We are moving to Forest Hill this weekend and would like to have an alarm system fitted to our house in the coming weeks. Can anyone recommend any local firms?

The company isn’t based locally, but we have used an independent company Omiga Security Systems based in Kent. They were recommended by the manufacturers of our alarm system and have offered a good service for the last couple of years. Particularly when we had to adapt the existing system when we moved in to work with cats.

Agreed, we were SPE and had a superb customer services and service experience. After Spy took over it went Pete Tong.

Thank you both for your advice. I will look into Omiga.

We’ve never had an alarm system before so this is new territory for us.

We used Henson Security who were very good. Also, if you get yourself a South London Club card (£15 for a year) you get 10% off installation. 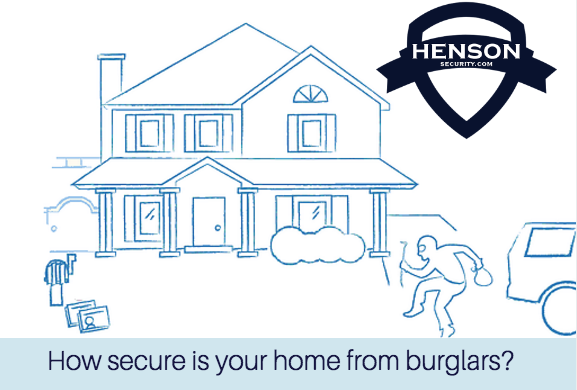 The card can be used for discounts at a whole host of independent shops and businesses in South London. It paid for itself just getting the alarm fitted.

I used Direct Security that are in West Dulwich. They’ve been great for services etc and updates too in the last few years.

SPE was founded in 1982 according to their old website.

I discovered that was also the engineer’s code to the system SPE installed. SPY tried to change it on the first service but I didn’t let it happen.

After that I have changed the batteries and have done the maintenance myself. It’s very simple, and if anything ever goes really wrong I’ll get an engineer in, rather than paying year on year for a ripoff contact.

By the way, if the alarm is set you cannot unset it with the engineer’s code, so no harm sharing. The engineer’s code is just for the system menus and to disable the anti-tamper to allow service AKA consumer lock-in.

Impulse securities have been going for years & a family business. We havent got an alarm but I saw the son not so long ago, who has gone into the business & doing very well.

We used First Protect, had the alarm installed about 6 years ago small company run firm Man who runs it used to work for ADT/Telecom securities.
We’re very happy with them
its a monitored system which works (Having had experience of alarm going off and their prompt action)
They also do an annual service which isn’t overpriced.
Would highly recommend he’s local too.