I’ve got a macbook 12-inch retina for sale. Specs as below:

It’s been cleaned up and wiped out so ready to just setup and login as new user. It’s a discontinued model, but you can still find pricey refurbs online - it’s the most portable and I love it, but I have a new laptop now, so unfortunately have to part with it.

I’m looking at around 650 or near offers. But ping over and let me know, rather let it goto someone sooner rather than later as it just sits not being used. From a non-smoking home. 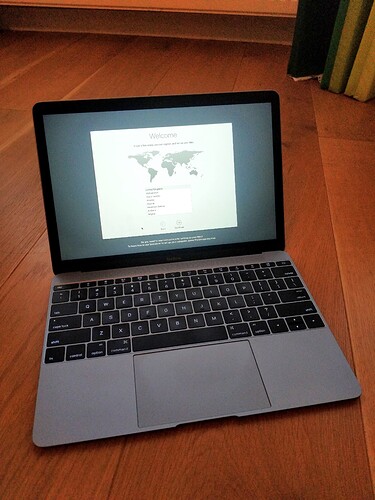 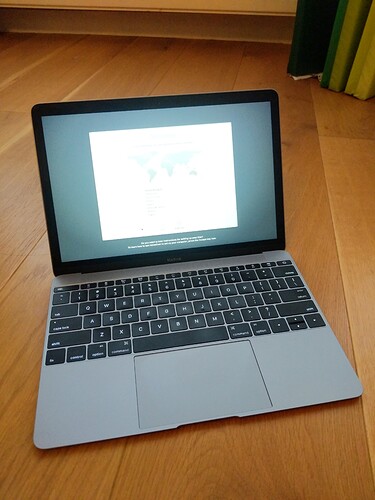 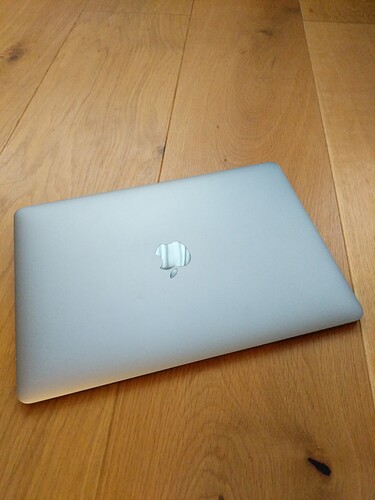