While the Horniman Museum may currently be closed (though the gardens are open), The Horniman is still running some online events.

Watch It Live is a series of free online events from the Music Gallery, featuring performances on recently restored historical keyboard instruments. These are:

Thursday sees a performance by Masumi Yamamoto on the harpsichord, and it can be viewed on their YouTube channel from 3pm: 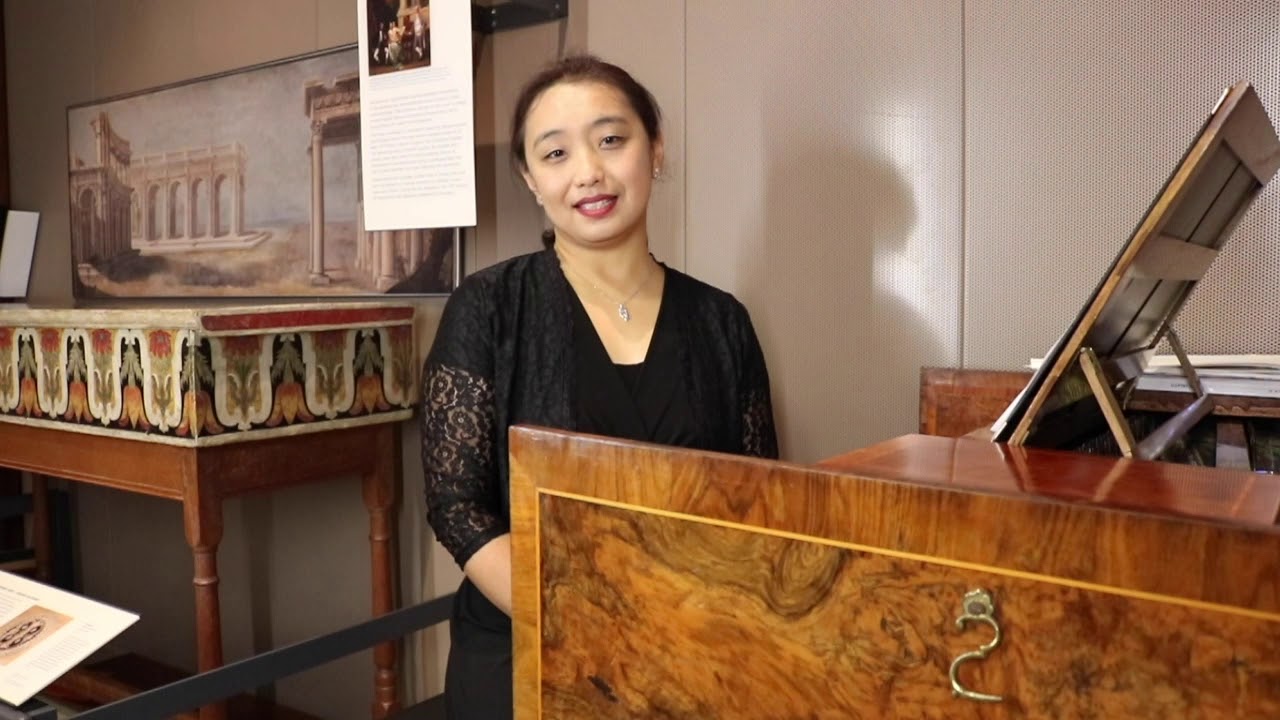 Thursday 19 November – Performance by Masumi Yamamoto on the harpsichord

The Horniman is delighted to present London-based harpsichordist Masumi Yamamoto playing music that might have been heard on the late 18th-century English harpsichord on display in the Music Gallery.

Harpsichordist Masumi Yamamoto was born in Osaka Japan, grew up on Australia’s Gold Coast and has been based in the UK since 2001. She has appeared at major concert venues across Europe, and around the world including in Malaysia, Japan and Australia. Masumi was a prize winner at the International Harpsichord Competition in Bruges.

The performance in the Music Gallery will be available on the Horniman YouTube channel.

A previous performance by Rebecca Omordia can also be watched online: 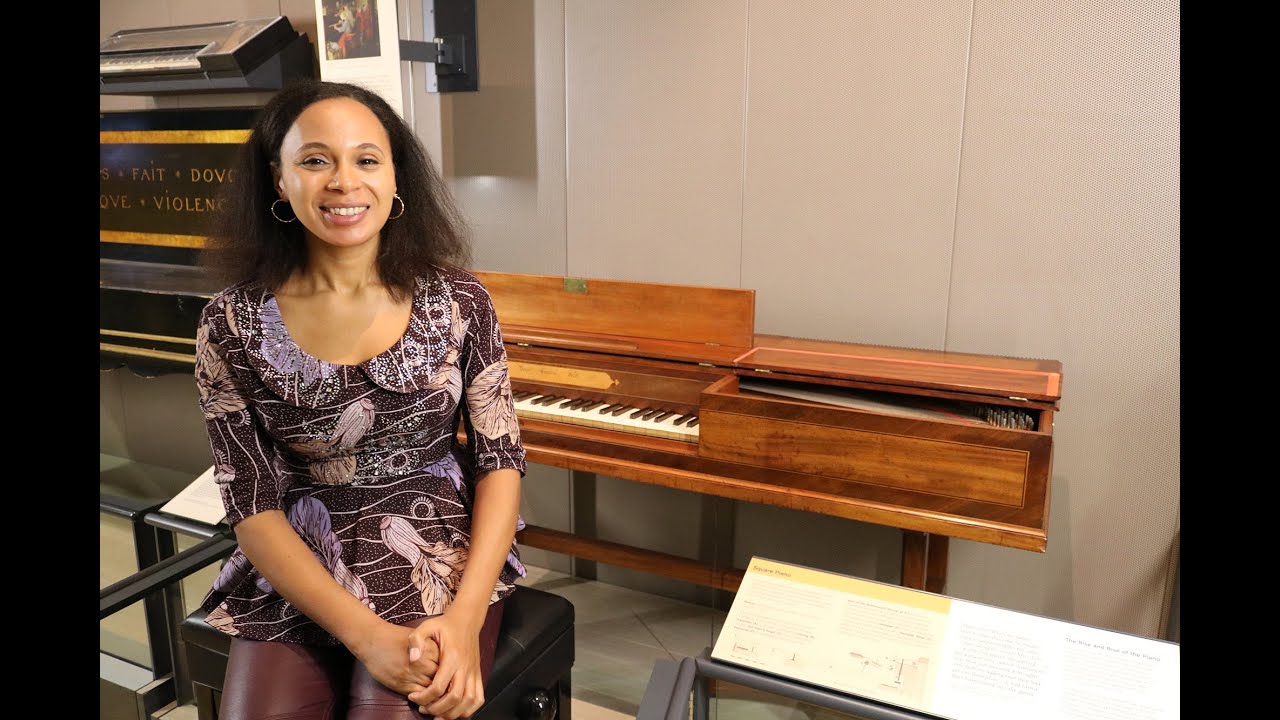