The following article, from the South London News, interviews and follows Forest Hill artist Michael Kilraine through the process of recieving the Oxford vaccine at Sydenham Green Health Centre: 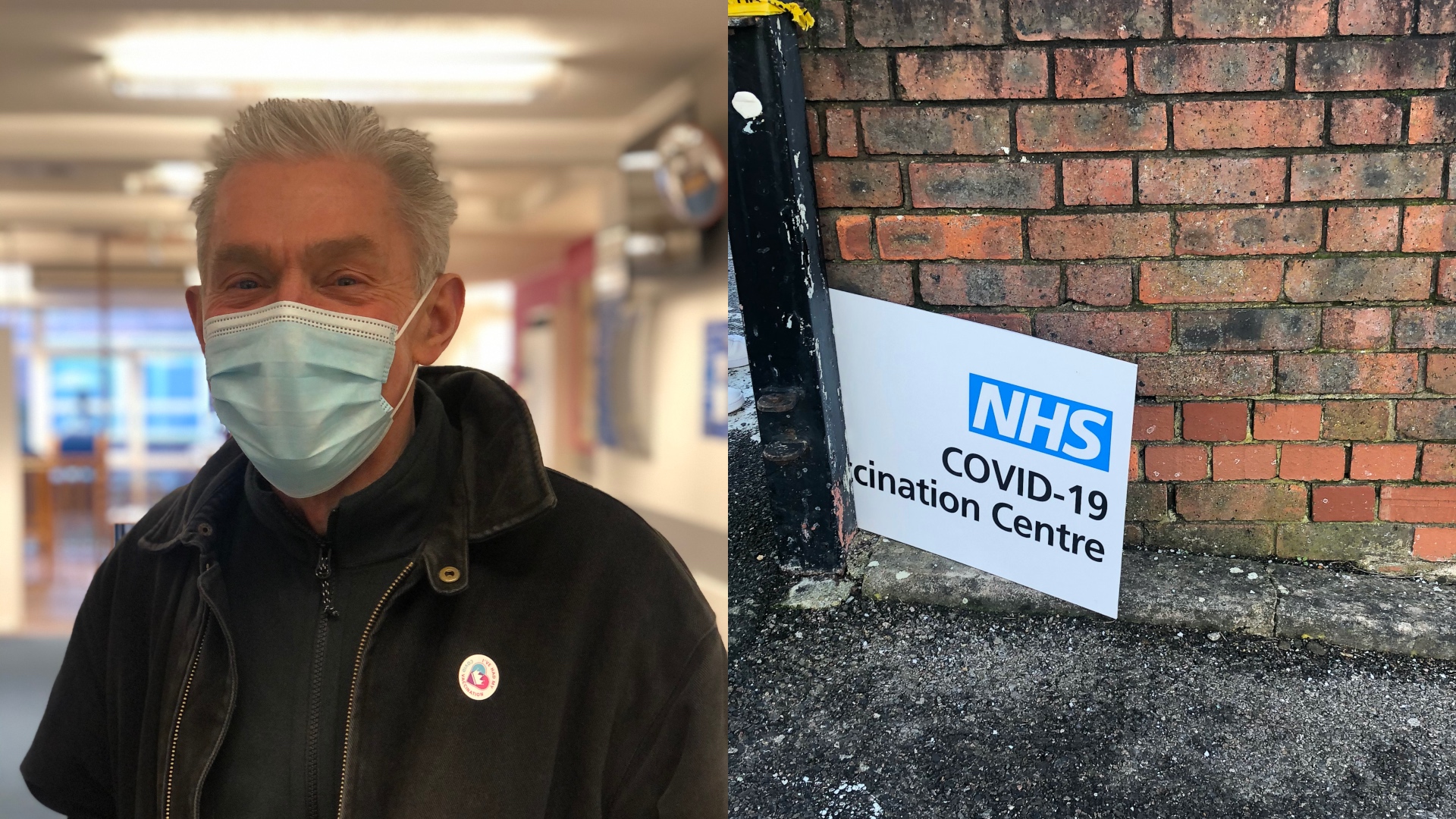 VIDEO: The vaccine cannot roll out fast enough for South London residents. “I would certainly recommend that anyone offered the vaccine should not hesitate to take it.”

The vaccine cannot roll out fast enough for South London residents. A large portion of the over-80s and frontline workers have now had their first round – but some vulnerable groups including those in their 60s are now starting to get it.

Michael Kilraine, 68, an artist from Devonshire Road, Forest Hill, got a surprise text from his doctor on Sunday – and was able to get turn up the following day to Sydenham Green Health Centre to receive his jab.

His daughter, South London Press reporter Lottie Kilraine, went with him, filmed him receiving the Oxford vaccine and recorded his thoughts.

The video in the article above is 37 seconds long and shows some of the process, worth a watch for anyone that may be worried or anxious about how it works.

London keeps being reported by the BBC as the lowest English region in terms of the percentage of the population that have already received their first vaccination. However I’ve heard of several friends who are registered with GP’s in the Forest Hill/Sydenham area who have been vaccinated this week despite not falling into any of the first 4 priority groups that should be done by mid-February. I wonder if either Lewisham as a whole, or our local vaccination centres specifically have already vaccinated most of the first 4 groups and are therefore moving on to the next group (those 65-69) or if there is a high number of those in the first 4 groups who for whatever reason have declined to have the vaccine?

I have a colleague who is volunteering as a vaccination marshall and she has said that they have 800 appointments per day. Once it’s clear what the no show rate is, they often end up calling those nearby who are likely to make it there quickly so as not to waste any doses.

I keep wondering whether it factors in that there’s less of an ageing population in London than other regions? Or has it factored that in already and the % is based on the number for that region?

London does have one of the youngest populations in the country.

My mum & dad had to go to Guys. Absolutely amazed by the efficiency of everyone there. Cleaning was impeccable too as soon as someone moved from waiting areas. Seats were cleaned. Lovely staff & volunteers, 15 minute wait after the vaccination and a coffee.
They had done 180 vaccines that morning between 9 and 12 in the Atrium. My dad can’t stand injections, & didn’t realise it had been done so quickly & painlessly.

I had mine done at the Tessa Jowell centre Friday evening. My appointment was for 6.35, but there were
people still arriving to have theirs at around 7.30 when I left. Was very efficient. Get my second dose on 16th April at the same time.