Good luck to Brown’s of Brockley who are expanding again. Having first taken over local favourite St David Coffee (and kept up the quality of coffee), they are now opening up just over in Dulwich: 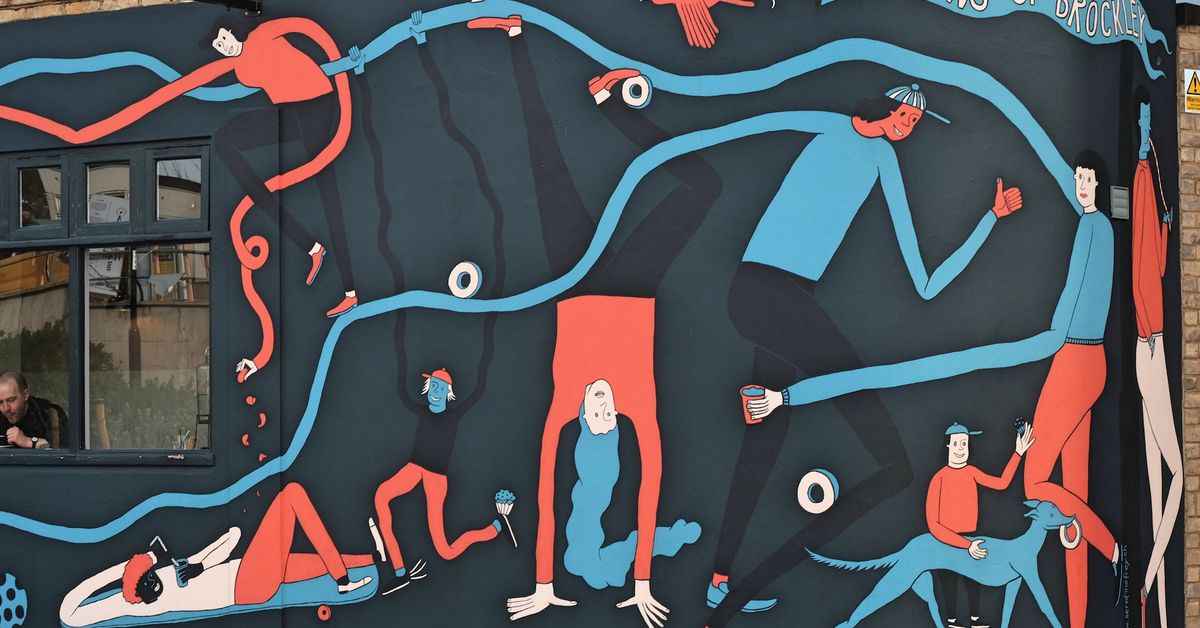 One of London’s Best Coffee Shops Will Be ‘Making It Frothy’ in East Dulwich...

One of London’s best coffee shops is opening a new cafe in south east London. Brown’s of Brockley will open at 43 Lordship Lane in East Dulwich, replacing Truly Scrumptious Bakery and adding a third site to its lineup, after the original on Coulgate Street in Brockley and St David’s Coffee in Forest Hill, which founder Ross Brown took over in the summer of 2020.

A job advert for the new cafe has since expired, with no timeline for the opening as yet; it will be near neighbours to the likes of Yardsale Pizza, Meatliquor, Dulwich Tandoori, and Terroirs. Brown has told Eater that the new cafe will be called Bon:

“A really simple, really small unit — we’ll do takeaway only, has a small kitchen in the back for a couple of baked goods. We’ll just try and focus on making coffee well, and consistently and building a nice little neighborhood shop.”

He says it will continue Brown’s’s simple formula of coffee from Square Mile — with occasional forays into guesting from the likes of Sweden’s Drop, or Bath’s Roundhill — good sandwiches, and a serious banana bread alongside pastries from Little Bread Pedlar.