A while ago I saw a film crew at the Horniman… fast forward a few weeks, I was watching James Corden’s Late Late show (which airs on US TV and Sky 1 over here) and realised their Years & Years performance was randomly filmed at the Horniman!

The video is on YouTube if you want to watch it:

Has anyone else come across any films or videos which use the Horniman or other areas locally?

Good spot! That’s the conservatory and sunken garden! I’d have thought the acoustics in the conservatory would have been terrible though… I guess it was dubbed and mixed in a studio to sound a bit more like a live performance.

Certainly it’s a lot more showbiz than the Asda ads from a few years ago:

This is the first ad. They are filming another this week. [That’s Asda Price TV Advert | Asda]

There were an episode of Channel 4’s Flirty Dancing filmed at Horniman’s a couple of years ago too!

[Flirty Dancing - Emmerson and Ruby] Ashley Banjo welcomes military man Emmerson into the dance studio. Although he’s a big romcom fan, Emmerson has had his heart broken in the past and finds it hard to trust. He is matched with 28-year-old Ruby, whose dreams of becoming a professional ballet dancer were shattered when she had to have both hips replaced. Ashley creates a dance with a challenging drop that relies on trusting each other from the very first moment they meet. Will Ashley’s 100%…

The episode is still available on All 4: 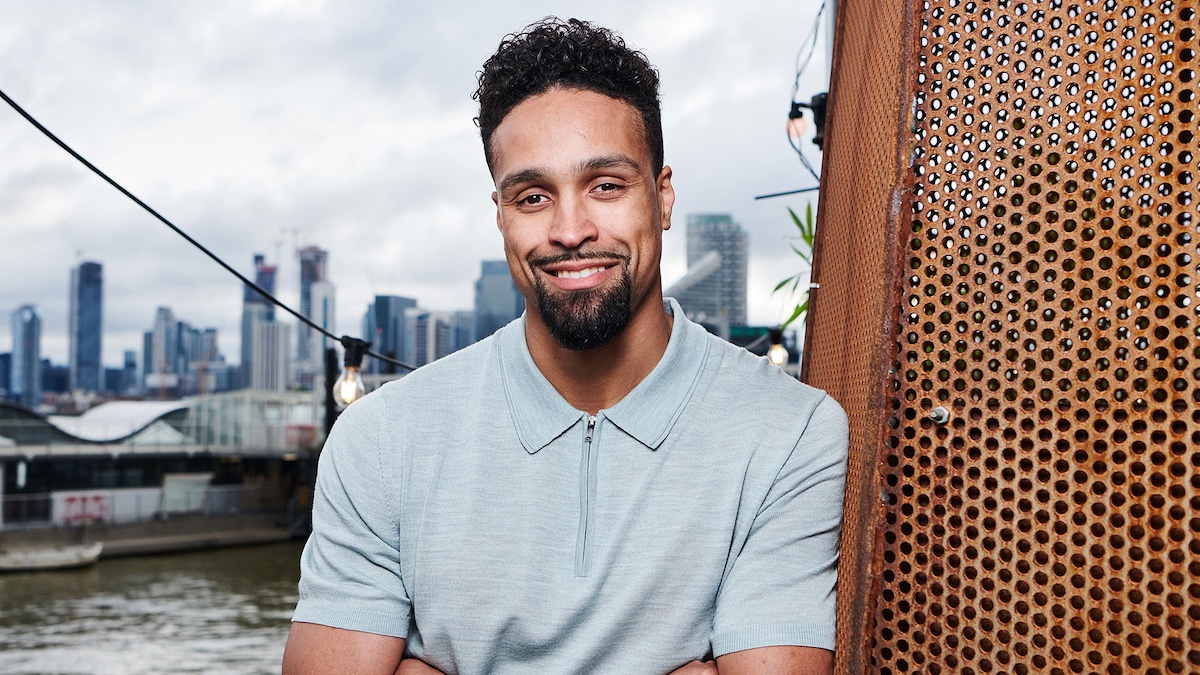 A more romantic approach to dating than swiping left or right

There was also a Strictly pros dance done at the Horniman! Was gutted I hadn’t been there to watch! 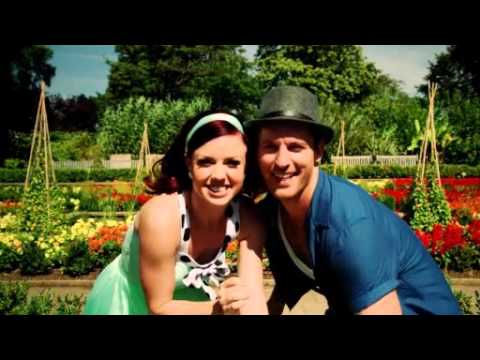 SO good. Love this guy. That Brits performance was insane.