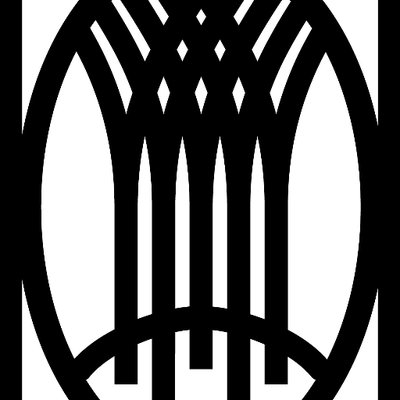 We are very sad to announce the unexpected death of former Headteacher Steve Brady, a loyal servant to the school for 30+ years. During his 7 years as Headteacher, his drive and vision led to student outcomes being transformed. Our deepest sympathies are with Steve’s family. https://t.co/PIDNbymklA 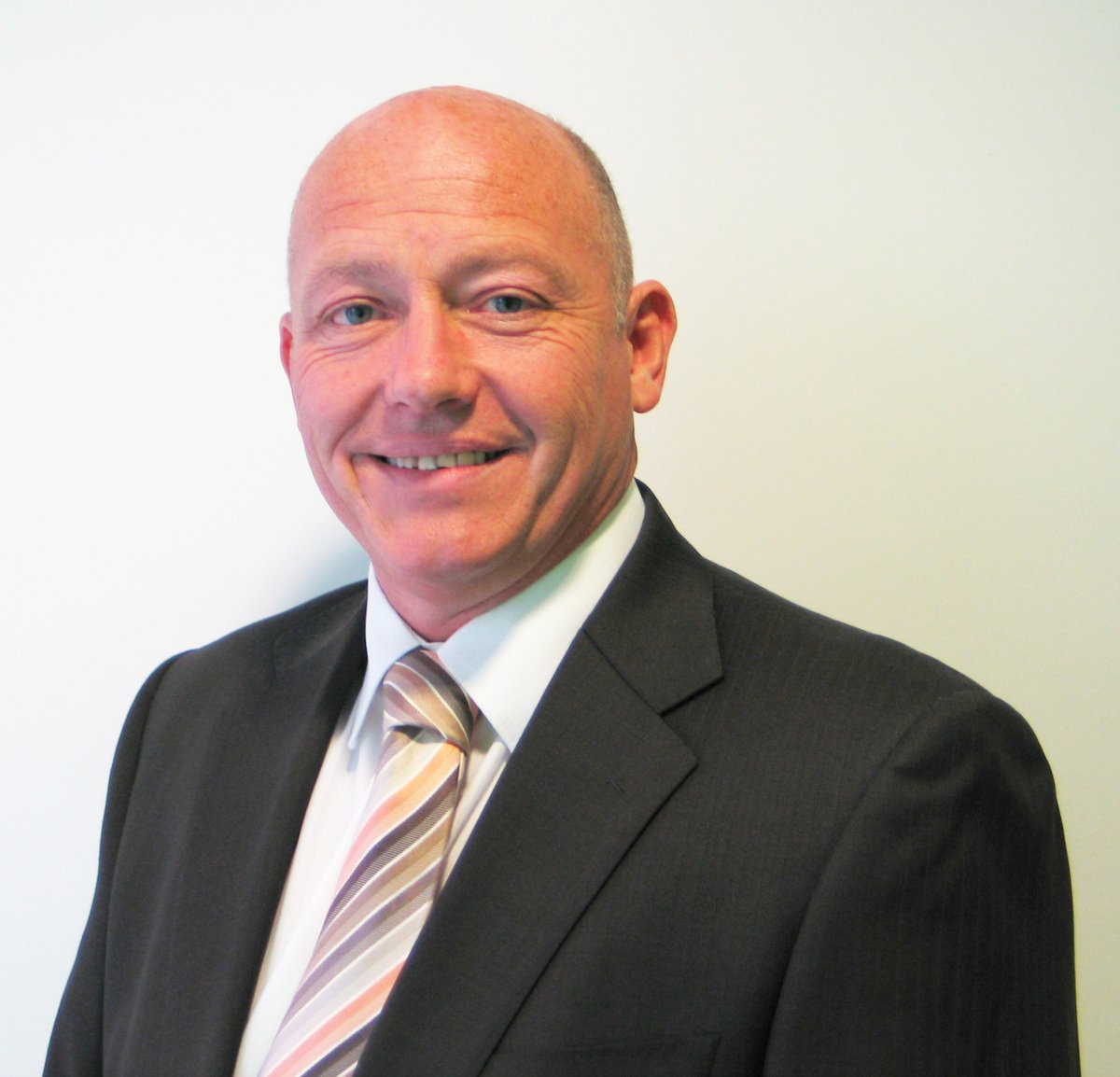 Mr. Brady was my form tutor at Forest Hill Boys from 1995 - 2000. Reynolds House (the blue house flash). He was born in Catford but left London shortly after he was born to be raised in Leeds. He was a firm but fair Yorkshireman whose passing has touched many hearts today within these shores and beyond. He was head of P.E. during my time at Forest Hill Boys and it wasn’t until after several years that I left that I heard he’d been appointed as headmaster. Didn’t surprise me in the least considering what a steady pair of hands he was. My thoughts are with his family this evening.

Again my son will remember Mr Brady. He was his PE teacher. He was in Reynolds house as well from 1992-1997. He used to say what a nice man he was. I’ll let him know if he hasn’t heard already. RIP Mr Brady.