We were concerned today to see that in the course of carrying out what are presumably urgent electrical works on Dartmouth Road, paving stones had been broken and bricks tossed into a pile. Really hope that things will be put back as they were, but given other patch-up jobs we’ve seen along the road - including a young tree that was removed with its spot tarmaced over a couple of months back - it doesn’t look too likely. A shame given all the time, effort and expense that went into improving the road and kerbs at the Forest Hill end of the road. Will check again and maybe it won’t end up as bad as it looks. 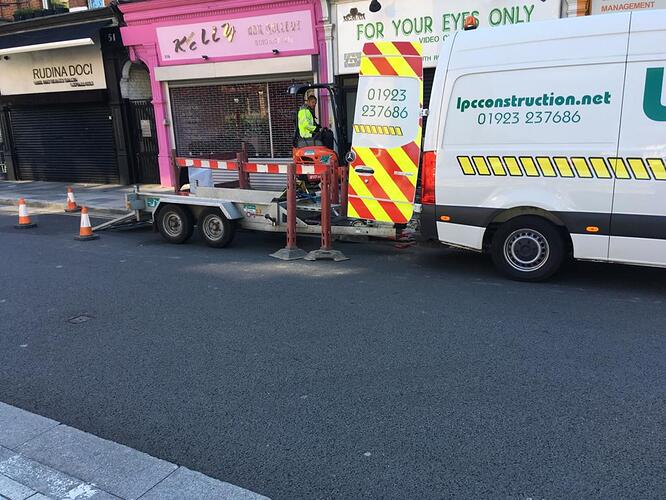 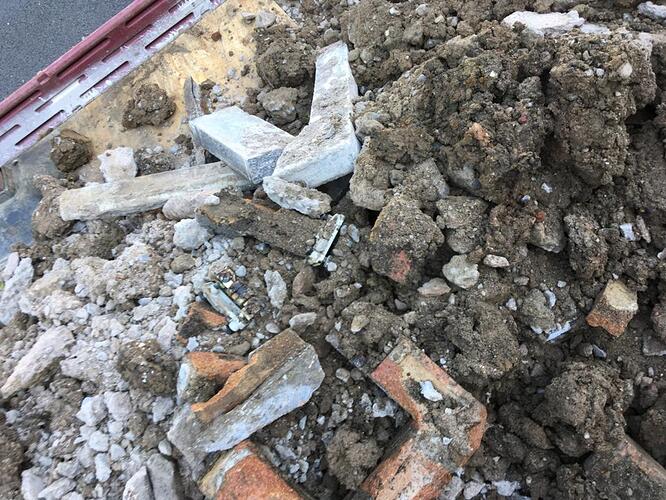 The pile is at least on wooden boards, presumably to protect the pavement underneath. Hopefully they will get new bits and make it as good as it was before

Let’s keep an eye on it though…