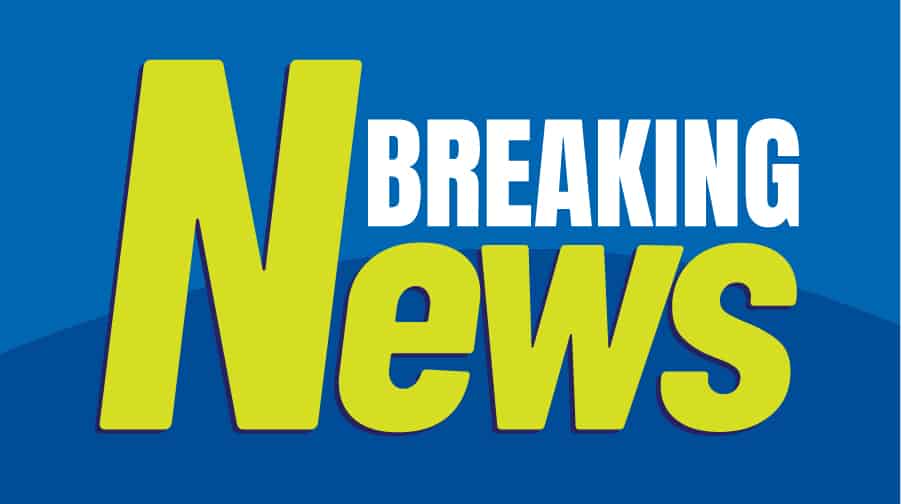 Three-year-old girl left with 'life-changing injuries' after being hit by...

How can the illegal use of E-scooters be allowed to continue ?

I guess the question is how can they be stopped, and is there any will to do so.

On the latter point, it seems fairly low on the police’s radar.

I think you either stop sales of them, or they are here to stay as not many people have large estates they want to scoot around on them in, so most people are buying them to travel from A to B.

My preference would be to say they are fine on roads up to x miles per hour, but really go hard on anyone riding them on the pavements which is really dangerous for everyone but especially young kids and those less mobile.

So roads, treat them like bikes basically, and pavements zero tolerance for use. If caught, fines, points on licence and machine confiscated.

I almost completely agree @oakr except I think they should be licensed, with compulsory 3rd party insurance. But then I feel the same about bicycles.

It’s easy enough to implement. I had to give my name and address when buying a TV, so that it could be checked if the registered address had a licence.

There’s a question about e-scooters at the Council meeting tonight. As usual with Lewisham, the answer says nothing:

Question A number of London Boroughs are piloting e-scooters, which are beginning to pop up on many of our Lewisham streets. What is the Council’s policy towards trialling these and is there a clear line on safety and the communication of both safety issues and the Council’s specific policy on e-scooters – both publicly managed and privately owned machines - to the public?

Reply Having carefully considered this scheme Lewisham is not part of the first phase of the e-scooter trial, which is being led by London Councils and TfL. However, there is the opportunity to join in future phases. Whilst we acknowledge the potential benefits of e-scooters and accept that they are likely to be part of the future transport solutions at the time the trial was first proposed last summer we did not feel confident that risks and public concerns around e-scooters were fully captured. In addition to being concerned about the risk to users, we also had concerns raised about impact on vulnerable and visually impaired pedestrians. The issue of where and how rented e-scooters would be located and available for hire is also a concern. The trial will help inform a number of these issues and Lewisham are an ‘interested party’ in the trial and will keep the situation under review.

That this tragedy should happen was as inevitable and predictable as the sun rising in the morning.

Perhaps I’m playing devils advocate, but it’s also inevitable and predictable that a child pedestrian will be injured by a law abiding vehicle tomorrow

Probably not in a park.

A law abiding motor vehicle would also have a licence plate and at least 3rd party insurance, which in the case of ‘life changing injuries’ would be something…

I think ideally e scooters would follow the same rules as bikes, or at least in parks. Bikes are only allowed on certain paths in most parks. Better the powers that be just accept the reality that they’re here to stay and start planning how to incorporate this new transport form safely.

I can’t see that they’re more dangerous to people than cars, aside from when they’re on the pavement which they shouldn’t be anyway. The best place for them is likely the cycle lanes although that won’t please cyclists as they do tend drive too fast and cut in and out a bit.

I find the hills in Forest Hill make them more noticeable here, and I tend to think a lot of their drivers are younger males who may be more fearless than the average person…

In my view, the best place for motorised transport is definitely not in a cycle lane! That’s the problem with these scooters. They give the impression of having the same level of vulnerability as a bicycle so there’s an assumption they should be protected as a bicycle but actually they are motorised so should just be on the normal road like a car/motorbike/moped, and not in the few safer spaces that cyclists have.

To be honest from this cyclist’s perspective, it wasn’t great when they allowed motor bikes in the bus lanes but at least bus lanes are pretty wide (and cyclists were already used to sharing them with buses and taxis). In my opinion a lot of cycle lanes are too narrow to accommodate motorised transport as well as cycles safely.

I also cycle a lot in London and agree that cycle lanes are too narrow for the volume of cyclists we have using them these days. Provisions have not caught up with demand.
I think I read somewhere that in Lambeth where the escooter trial is taking place, the speed limit is 15mph, and I think if that limit was enforced we’d be ok.

To be honest, the 20mph speed limit for vehicles is not enforced and not adhered to from what I see. I’m not sure that having a speed limit of 15mph would be enforced any better. Better to have a top speed manufactured in really I think. Still don’t want them in the cycle lane though, although I accept that some cyclists do more than 15mph

Better to have a top speed manufactured in really I think.

Agreed, I think it’s the only way

Still don’t want them in the cycle lane though, although I accept that some cyclists do more than 15mph

You are of course allowed to as cyclists, but I guess the difference with maybe with the acceleration on scooters?