News Shopper report on growing pressure to reopen the 50m competition pool and 10m diving pit at the Crystal Palace National Sports Centre, which have been closed since 2020 due to structural issues in the building needing repairs: 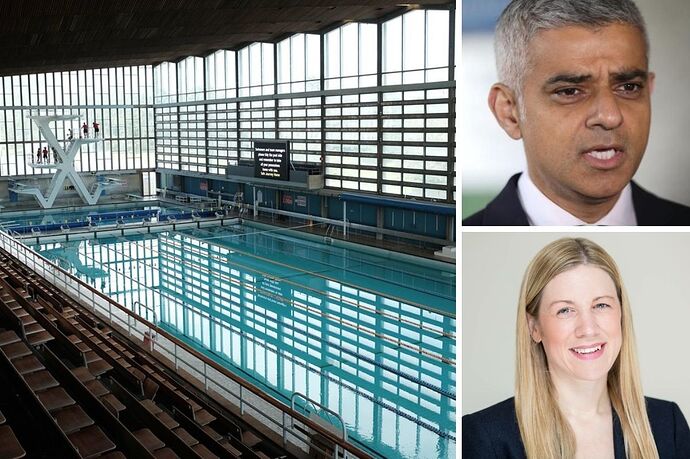 A petition calling on City Hall to fund the reopening of Crystal Palace National Sports Centre’s 50-metre and diving pools has received more than 20,000 signatures in just a week.

The facilities have been closed since March 2020, when a structural issue with the 60-year-old listed building was identified.

Swim England has now thrown its weight behind the campaign, stressing the importance of the sports centre, which is one of just two facilities in London that caters for elite swimmers, divers, and water polo players.
…
Ellie Reeves, MP for Lewisham and Penge East, also wrote to the Sadiq Khan expressing her disappointment at the lack of a target reopening date, describing the issue as a “major concern”. 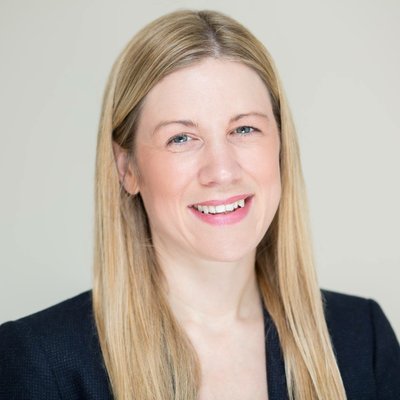 @elliereeves
The Crystal Palace National Sports Centre 50 metre pool is a fantastic community asset in our area but has been beset by repair delays. See my letter calling for a clear outline on when the pool will be open again and what funds will be committed to make this happen👇 https://t.co/QxKfuL73pc 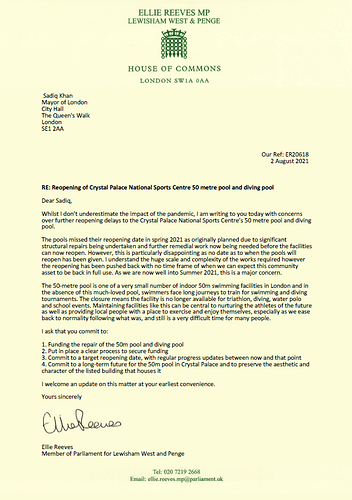 She has called for the Mayor to secure funding for repairs and commit to the long-term future of the 50m pool and listed building that houses it.

Since the closure, Greenwich Leisure Limited, which runs the centre, has been working with the Greater London Authority to find a solution.

The costs and level of repair work required were said to be significantly more than expected, due to unforeseen scale and complexity.

In March, the Mayor approved expenditure of up to £550,000 in order to carry out essential maintenance work at the National Sports Centre over the next two years, including work to the stadium.

A spokesperson for the Mayor of London said: “Whilst the Mayor appreciates the frustration of all those who would love to be using the Crystal Palace pools during this Olympic summer, safety must always come first and unfortunately survey work carried out over the last 18 months has identified a number of issues with the pool that require attention.

“The Mayor remains committed to securing a sustainable future for the centre, which is an important sporting and community facility for the capital. Further assessment work is now being carried out to allow plans to be drawn up for the future of the site.”

The petition currently stands at over 30,000 signatures, and can be found here: 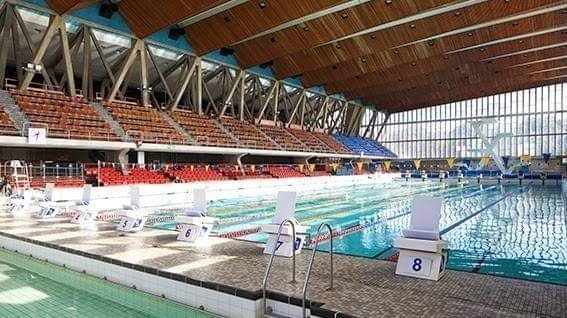