Changing Rooms is back on C4, the first episode being last night at 8pm and available on All 4: 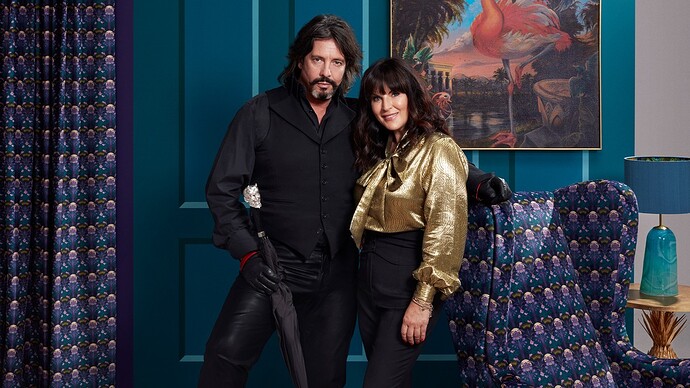 From pinspiration to insta-interiors, DIYers renovate a room in each other's homes

Of note is two of the new designers / hosts, Jordan Cluroe and Russell Whitehead of local design outfit 2LG Studio, and who you may also recognise as the former co-owners of St. David Coffee house.

SE23.life has previously covered one of their projects here: 2LG Studio Garden Pavilion pictures, but Entertainment Daily also have some more background: 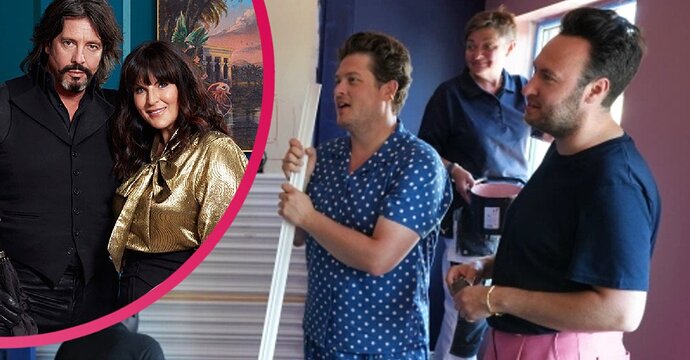 Changing Rooms: Who are Jordan Cluroe and Russell Whitehead? How long have...

Beloved series Changing Rooms is making a comeback on Channel 4, but who are new designers Jordan Cluroe and Russell Whitehead?

I’m not sure if anyone watched the program and what they thought of it - reviews appear to be… mixed.