Hello Everyone, me and my partner are very excited to be moving to Forest Hill / Honor Oak and are currently on the search for a 2-3 bed flat or house with a garden. We’ve come across Churchwood Gardens recently and love it! So if you live there or know a friend who is moving out or own a property there and looking for new tenants please get in touch. Many thanks, Catherine and Ed

I suspect they are very nice flats in a gated street.
I was involved in the planning opposition to this development off Tyson Road, so my views are a bit skewed by that. What was once a meadow area with large trees now contains about 65 apartments. Below are the plans shown about how a few of the largest trees would be protected, and you can see from Google satellite view that most have now gone - particularly the three largest trees between blocks 2, 3 & 6, 7. 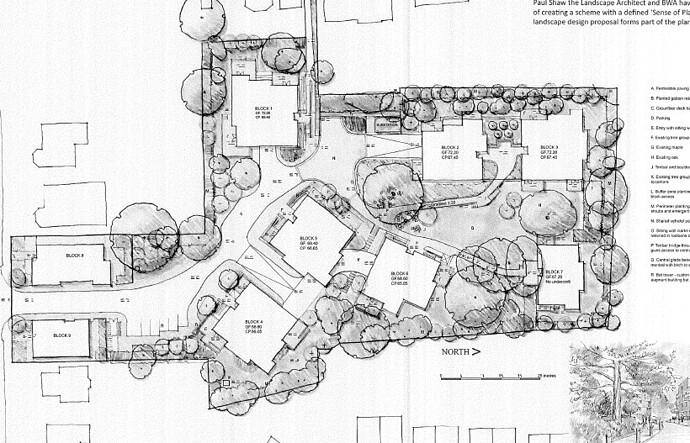 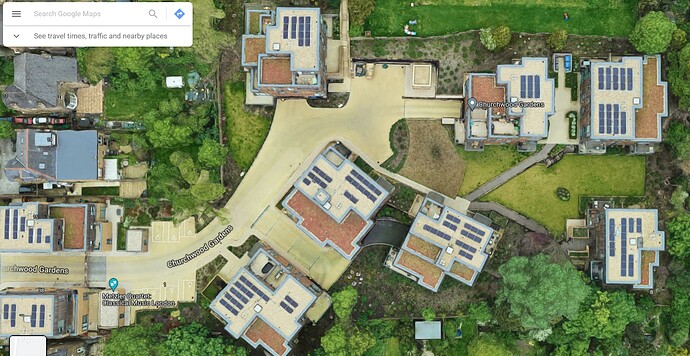 The application that was approved on appeal also contained 25% social or ‘affordable’ housing, this was removed because it wasn’t profitable enough to satisfy the developer’s requirements.

I’m still not sure if the gates on the road are legal as permission was refused in 2018 and I couldn’t see any further amendments to the scheme to allow for these gates - which are generally against Lewisham’s policies. But blocking the street entrance was always going to be more realistic than the plans for separate gates on each block with large grill gates 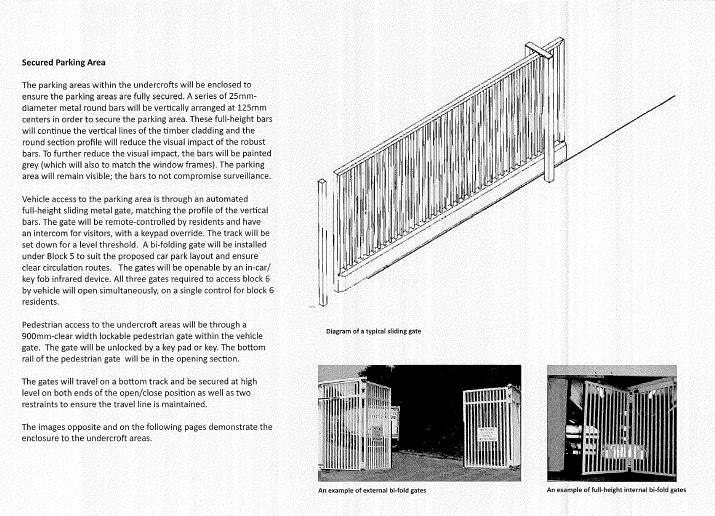 What is actually there: 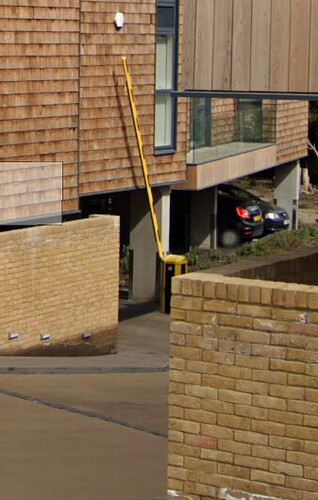 I suspect that the flats are really nice to live in and you are secure from people in social housing or non-residents visiting, and this should add a premium to the price. But it is a really good example of developers pulling the wool over the eyes of the local authority and the planning inspector, lying about their true intentions in the development, and the difficulties of communities battling against professionals, including their barrister for the planning hearing Keith Lindblom - who went on to be appointed a high court judge and knighted in the year after he represented the developer and now sits on the privy council.

A disgraceful example of the planning system failing, but I don’t think anybody would hold that against the residents of the development.

Many years ago I was told by someone, whose wife was a lawyer for developers, how they get out of providing the social housing part of their development schemes. They often intend to fail to honour their obligations.
The LA’s lawyers should anticipate such devices and prevent them.