This little gem’s great schools and easy City commute make it a magnet for families priced out of Clapham... 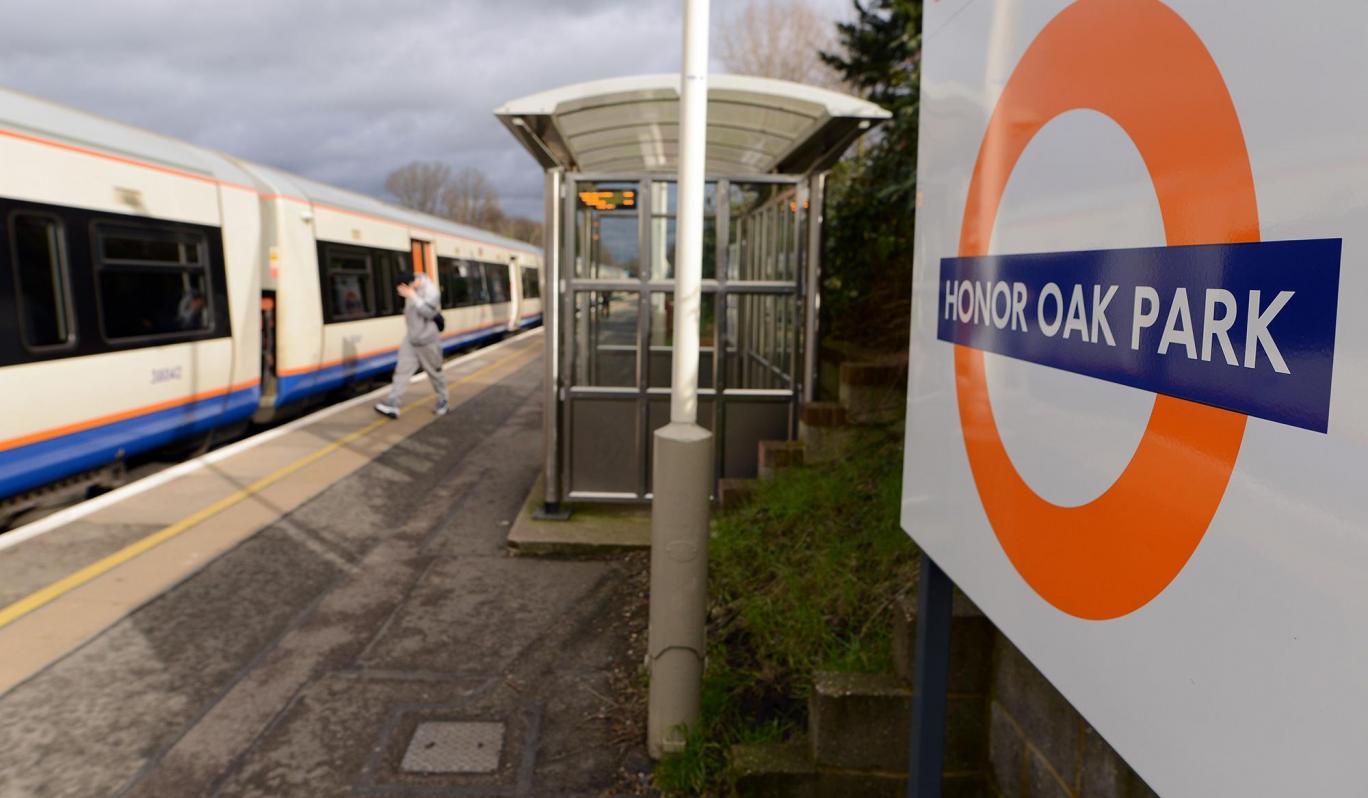 Up and coming
Paolo Ulivi tips the “half houses” in Codrington Hill, Ebsworth Street, Bovill Road and Whatman Road.

These look like single double-fronted houses but were built as two houses, each with two bedrooms.

“A good supply of two-bedroom houses is rare and people will stretch themselves to buy one,” he says.[/quote]

ours hasn’t - and we’re looking to sell!

I think that one of the best things about living in Honor Oak is its proximity to the “super trendy” Forest Hill.

Thanks Andy I agree, but I am biased

I think Andy was taking the pee - with some justification I might add!

There’s now agreement between the Evening Standard and Location Location Location on the appropriate adjective (Super Trendy) for Forest Hill (see previous discussion).
Although I rather like the picture of Horniman farmers market in the ES article with this tag line ‘The cultural heart of south-east London’.

The ‘cultural heart of SE London’ has no theatres, cinemas, or Michelin starred restaurants - at least not yet. Don’t get me wrong, I love Forest Hill and Honor Oak, but it is not the Cultural Heart of anything or Super Trendy.

That said, I have been thinking that it is about time that South East London put in a bid for UK City of Culture. If Hull can do it, then I’m sure the combined efforts of Forest Hill, Penge, and Sidcup would be able to put in a decent bid.

That said, I have been thinking that it is about time that South East London put in a bid for UK City of Culture. If Hull can do it, then I’m sure the combined efforts of Forest Hill, Penge, and Sidcup would be able to put in a decent bid.

The may complain that the trithing of Forest Pencup isn’t an actual city, but we can blast them with a few “alternative facts” from our “post-truth” world, and failing that, we build a wall around us and make Southwalk pay for it.

I was at the Brixton academy last night and it really struck me how similar it was to the Capitol, Forest Hill. As it is Friday and I appear to be nonchalant about my career, I thought I’d post some pictures as everyone likes looking at pictures 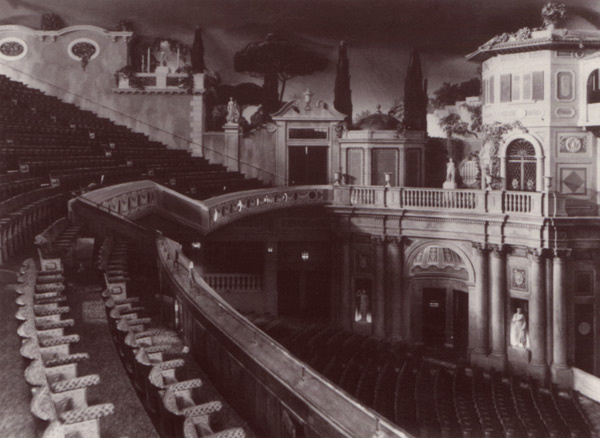 Ye olde photo of the Capitol: 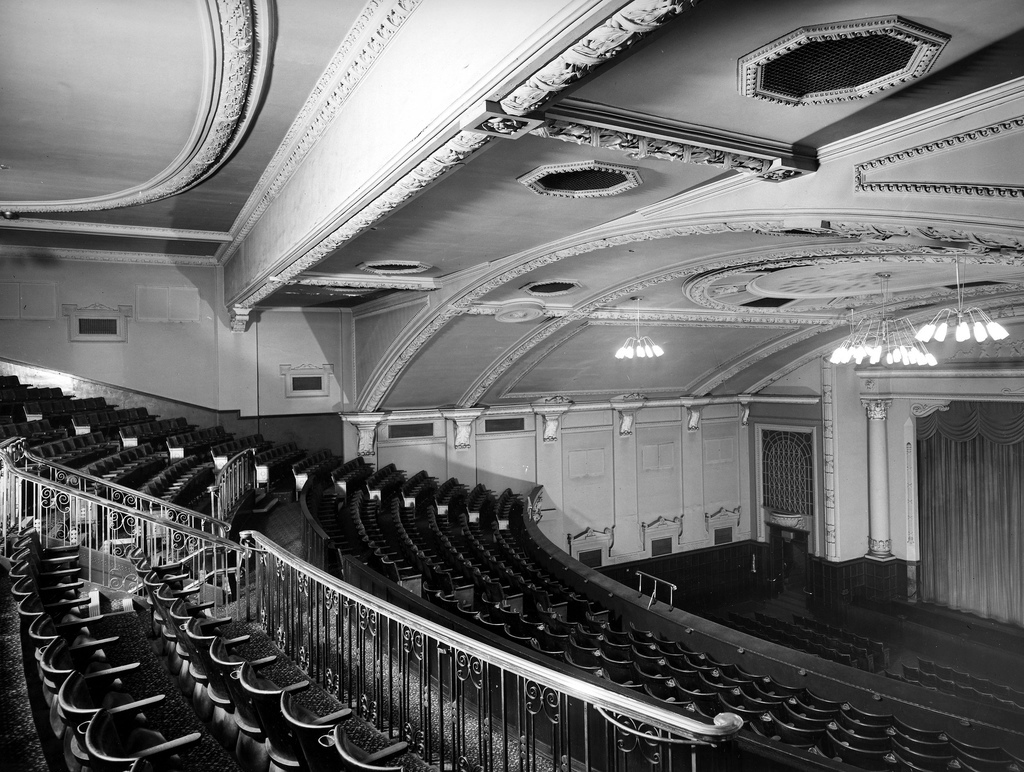 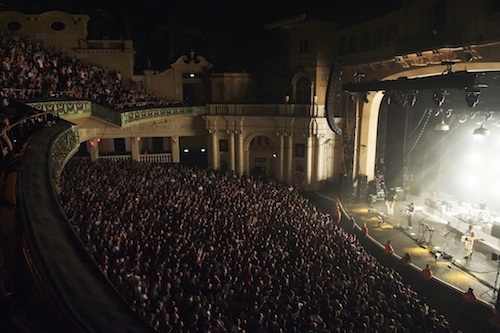 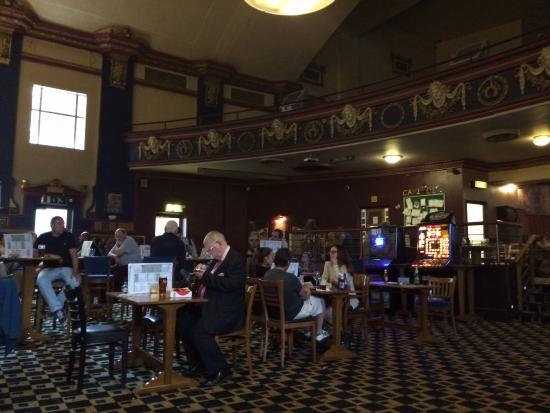 Nor is Colchester or ‘East Kent’, but they put in bids.

South East London, with it’s easy connections to major international airports, and fast connections to Central London, makes it a great place for UK City of Culture. It would get more visitors than Hull or Derry or other cities of culture because it is located closed to major population centres and has great transport connections.

Now is the perfect time to start preparing our 2025 bid (although theoretically it’s not too late to bid for 2021).

Great comments worthy of their own thread

I like Forest Hill but having moved from there to Honor Oak, I know which I prefer. It is great for Honor Oak to be written about for a change and rather refreshing to see a well written Standard article about it too. Honor Oak rocks!