So on July 31st I reported this box dumped at the back of the Sainsbury’s car park to Lewisham’s clean streets email. The box even has an address label on it - it’s a local resident from the next street. I won’t post the name/address here but I do have a picture of it. 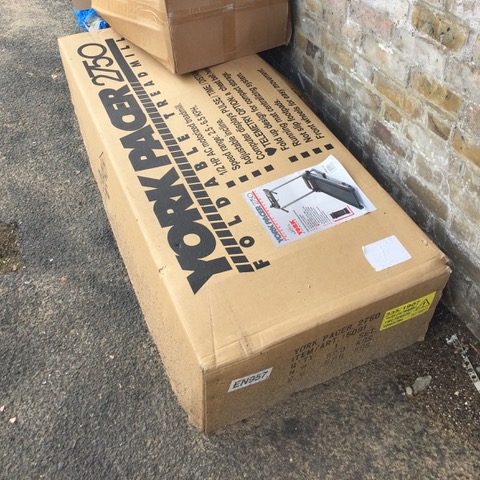 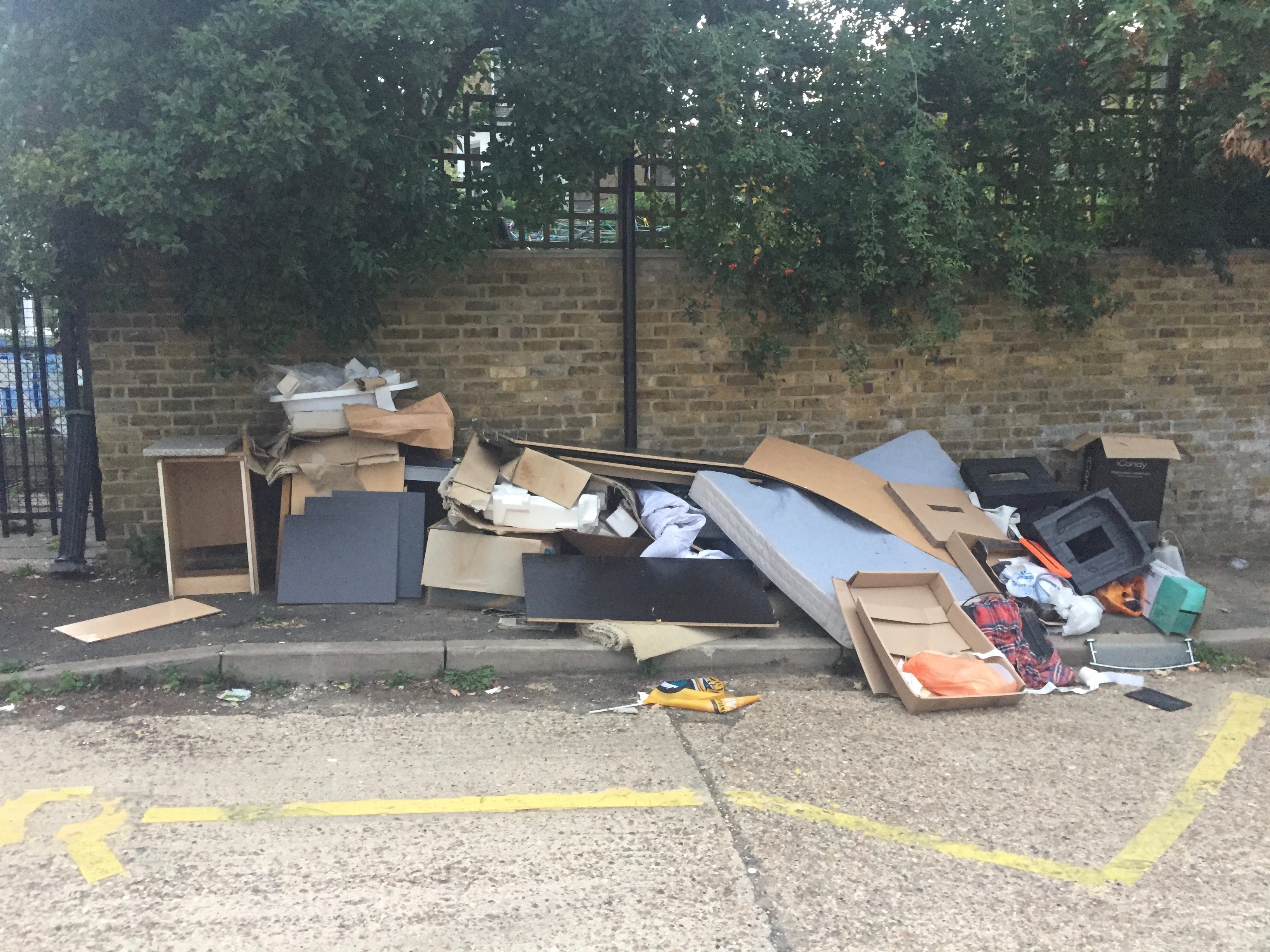 Any ideas on how to get some action on this? As soon as people see it, they just assume it must be acceptable to dump more. It’s infuriating. It all must be on camera too from the car park cctv.

I see this was reported on Sunday via FixMyStreet.com, and the council have assigned someone to clear the flytipping:

Their email address is listed, so worth chasing if the mess hasn’t been cleared by the end of the week.

Is this on public or private land?

It’s outside what was Faurlawn Nursery, so I think it is Lewisham land.

It’s outside what was Faurlawn Nursery, so I think it is Lewisham land.

Well they should act on this then. Last summer outside a shop on the Sunderland Road part of the South Circular there was a growing pile of trash including food and what looked like faeces. As the tip was on “private property” the council would only do a property search and request the land owner to act on this. Took some time. 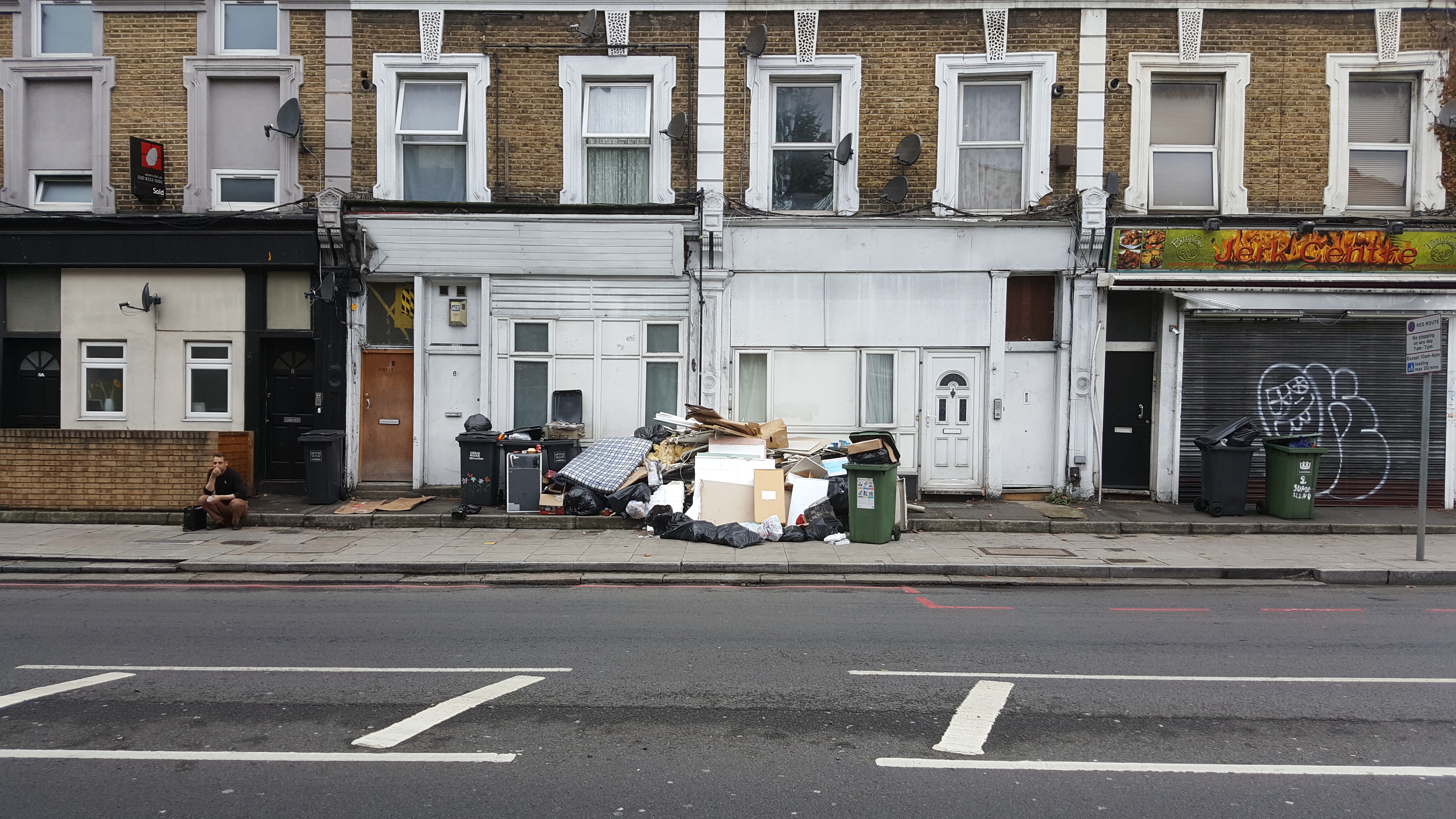 They never seem to be in a particular rush do they? I (& was told other neighbours) had reported some fly tipping down our road & it took them a good 2 weeks to come & collect. The man I spoke to at the council seemed quite annoyed as well that I was reporting it after it already had! Well how was I to know, unless I knock on neighbours doors & ask them first

This one took some time to resolve because that raised bit of land in the picture is private. So regardless of the threat to public health the Council would not act.

I have found that when on public land they can be quite quick as with this favoured tipping spot also on Sunderland Road.

Hopefully they get their act together this week then & also speak to the person who left his/her name & address on the box, not so clever there was they ha ha!

Thanks Chris - I’ll forward my picture with the original tipper’s address to the assigned person in that link.

What are the odds that the contents of that box will be fly tipped next.

Please forward the address to my councillor email cllr_maja.hilton@lewisham.gov.uk as this is in my ward. I am keen that fines are issued where we can identify who the waste belongs to so I will be asking questions about it.

There are procedures that take time when waste is on private land, but it can be sorted.

Zac too has taken an interest in this issue. 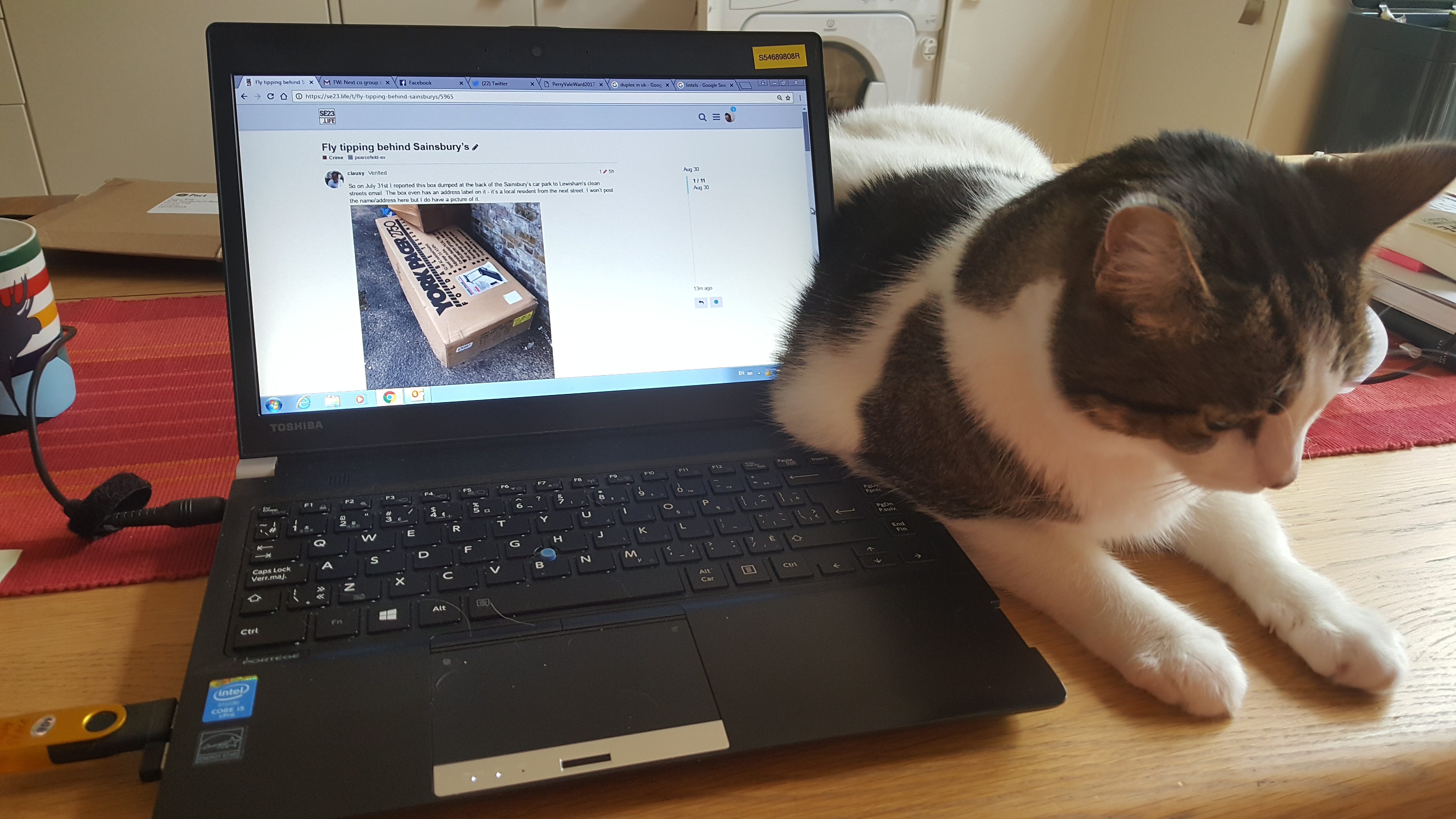 Great, thanks Maja. I’ve forwarded you the emails I sent to Cleanstreets.

I must admit, Lewisham have always been pretty good at clearing up dumped stuff once reported. I use FixMyStreet.
Other issues less so, but rubbish, dumping etc, can’t fault them.
Hope this load gets sorted asap. Be sure to post when it does, so we can see a timescale. 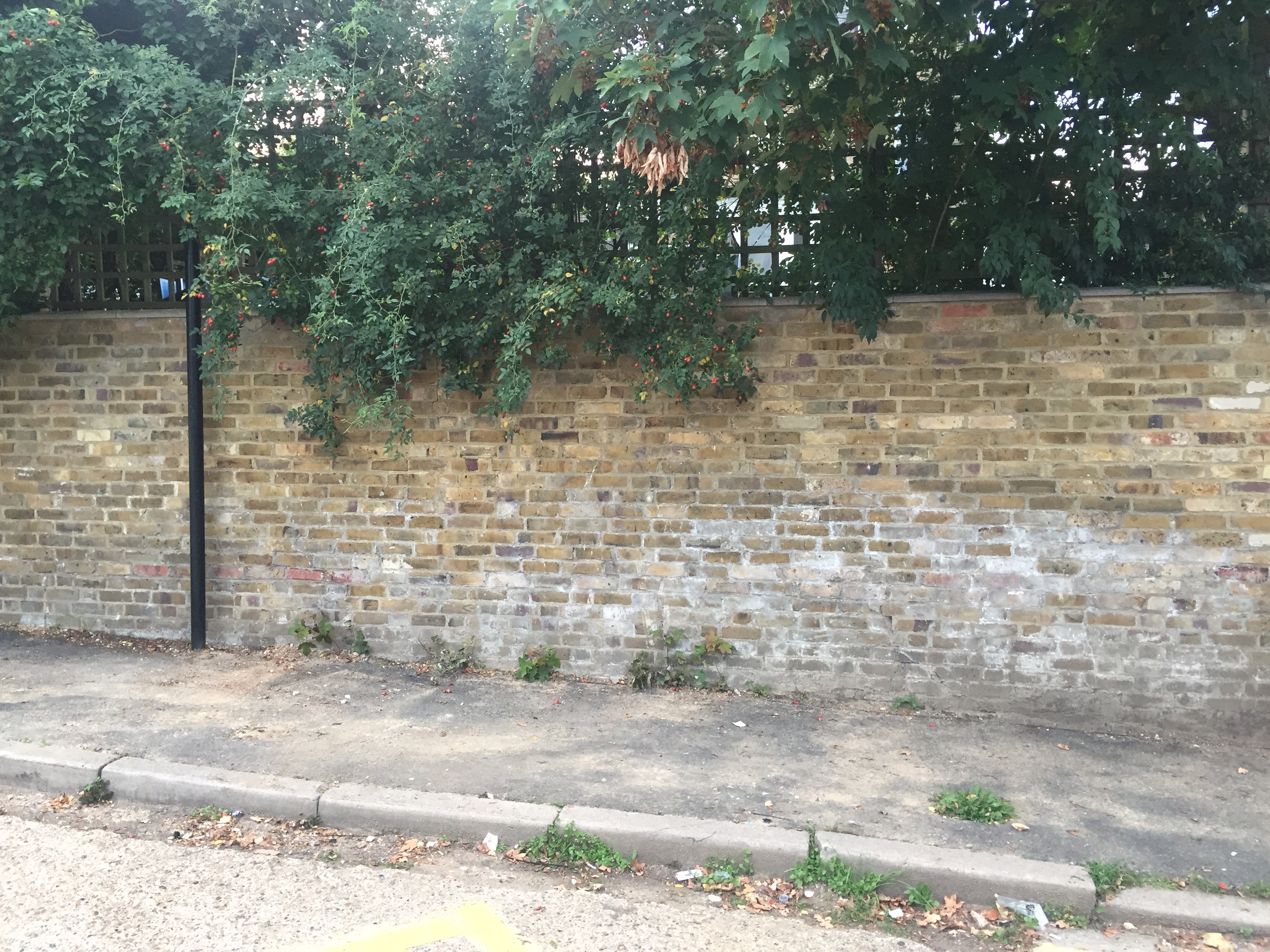 The app in my experience gives the fastest response time. Emailing/phoning the council or using the online form they never respond to it.

We’ve found Lewisham are pretty good at getting flytipped stuff cleared. The problem is when it’s on private land (for example the L&Q managed estate on Shifford and Witney Path). People see dumped stuff and it attracts more and L&Q are useless at dealing with it. So many times I’ve been tempted to drag all the crap a few feet so it’s on Lewisham land (never done it – yet).

Just to say there was some pretty egregious fly tipping on the corner of David’s Rd outside St David’s Coffee House this morning. I can’t really imagine a more anti-social place to dump stuff - complete eye sore bang in the middle of Forest Hill. I really think the penalties for the scum that do this need to be increased because currently they are not only not deterred but they are dumping in busy central locations!

There is often flytipping on David’s road outside the nursery, that I have reported multiple times.

With regard to the fly tipping outside the nursery months ago I remember when moved to the area 2 years ago that behind Sainsbury’s was marked as recycling area (on Lewisham website) and naturally I had lots of flat pack boxes to get rid of. When drove there is what not at all obvious where to actually put everything. Had a look around, couldn’t see where to put all the cardboard so drove on to another point. However this may be a reason why stuff was out there in the first place. Not been back in 2 years so not sure if situation has changed (Now made glaringly obvious) but it is still shown as a recycling point.

In the last year Lewisham council has become much better at this and responding to fixmystreet in general.

The big step forward is for someone to take that address and prosecute them. I can’t see that happening any time soon though.