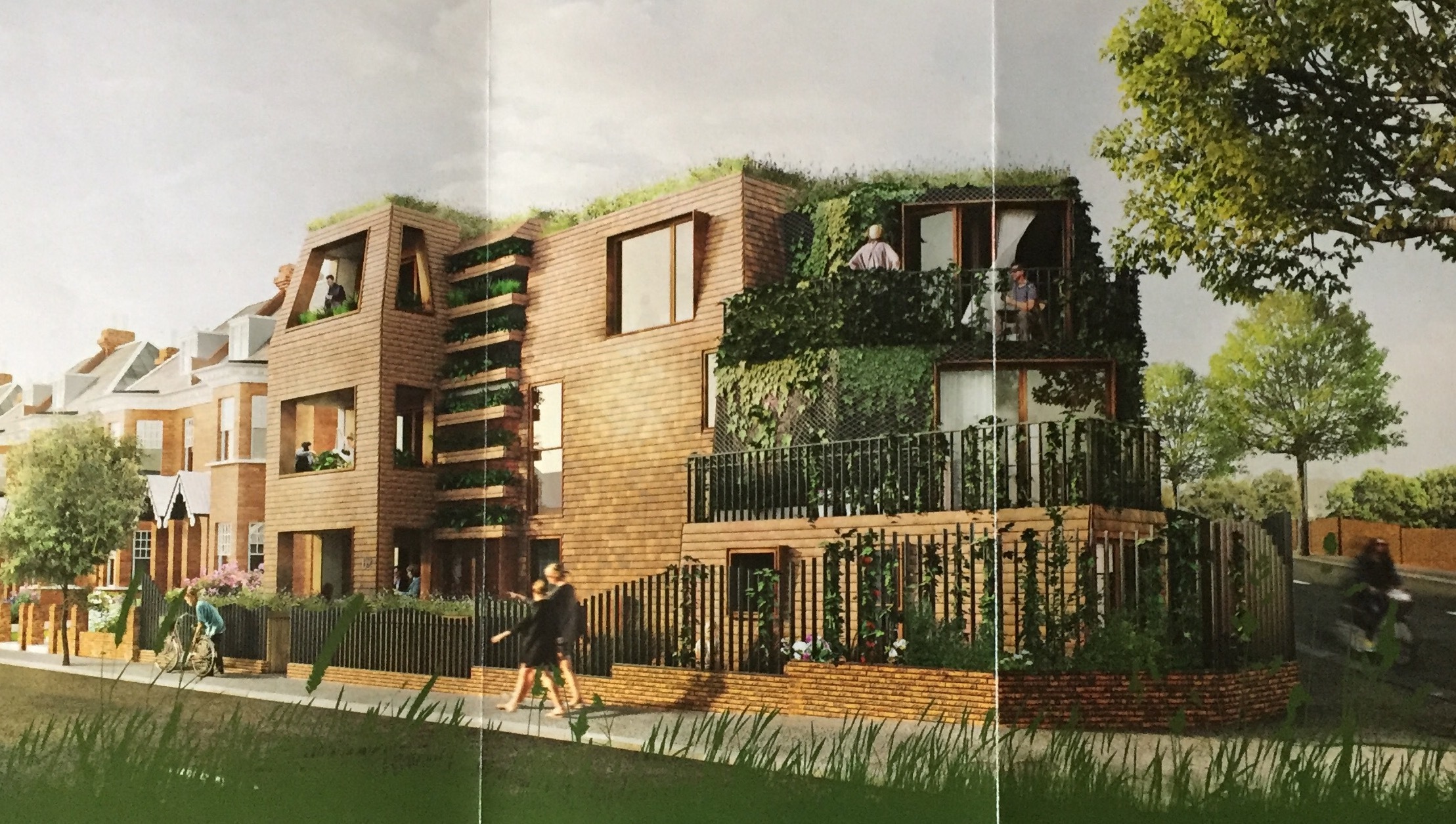 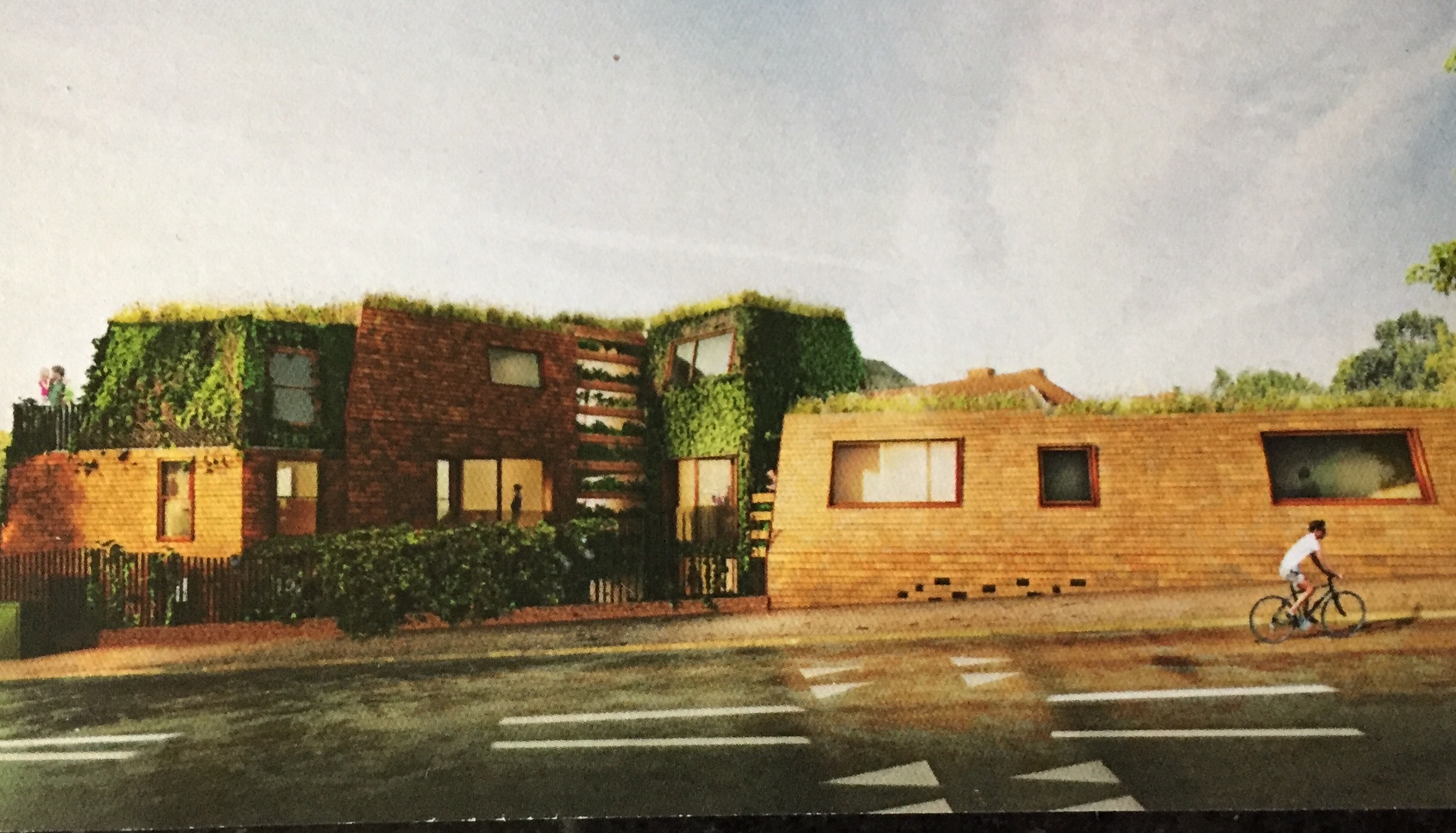 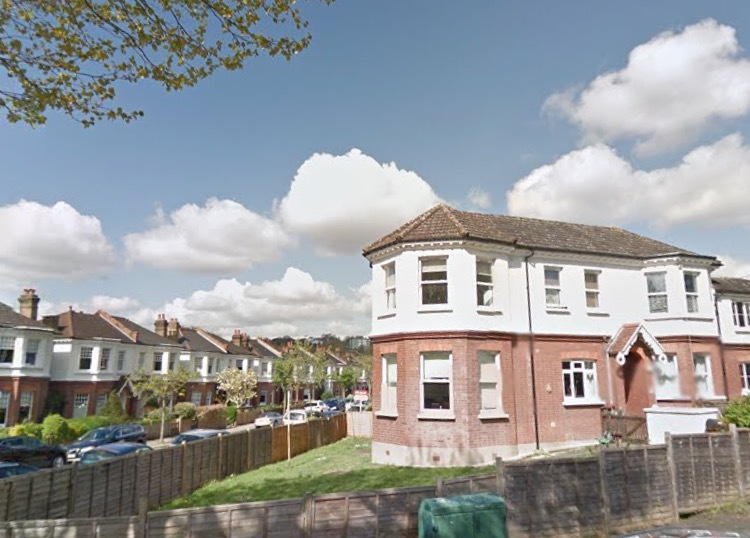 Crikey indeed… not really in keeping with the character of the rest of the properties in the surroundings? Although, I am surprised that the existing property has survived thus long with all that “unused” green space around it…

I didn’t realise it was one of his… I thought they were the ones on the other side of Gaynesford Road? Surely if it was a Christmas House, they would not get approval to tear it down?

Could not look more ‘gated’ and fortified if it tried.

I can’t seem to find the application for this on the Lewisham Planning Portal… perhaps I am being thick but I can’t seem top search by map (like I can do on the lambeth one) and putting in Sunderland Road and/or Gaynesford Road doesn’t show this up either… maybe it hasn’t actually been submitted yet?

Is this a current application? If so can you please post the reference number.

The site is not within a Conservation Area and I’m not sure whether it is listed.

The proposed scheme is out of keeping with the area - just the materials.

Christmas Houses in Perry Vale Ward are not in Conservation Area and are not Locally Listed, so a developer is entitled to demolish and build something else.

Whether this is in keeping with the character of the area is certainly something that will need to be considered. But by the look of it the building isn’t in keeping with itself, let alone it’s surroundings.

There have been quite a few examples in the area of houses “not in keeping” getting approval, though, no?

Sorry, you’re right - what I really meant was “I’d be gobsmacked if they could pull down a Christmas house here, on Gaynesford road, to replace it with this”. Needless to say, I am no planning expert!

It reminds me of the old Brandon House on Borough High Street, sloping dark brickwork

Funny that this new proposal should remind you of a building that’s already been knocked down.

The artists impression is a little off in terms of the scale really.

Looks hideous. Is there a particular reason this isn’t a conservation area? Looks like a well preserved street.

To me it looks like a 60’s design gone wrong with thoughts of - lets just cover it up with greenery type of approach.

I might be very wrong though as I’m not up on architecture.

I don’t hate it. I don’t love it. I like the combination of what looks to be wood shingling combined with terraced greenery. Though architects efforts to incorporate green spaces often don’t work out.

Frankly, I don’t see why new buildings need to match old architecture. Yes, the Christmas Houses are quaint, but they are by no means representative of a fundamental shift in architectural style. While materials used may have been good, these homes are notorious bad performers and hardly deliver a good indoor environment for occupants. We should embrace the new as much as we cherish the old. Its not as if they are tearing down the neighbourhood.

At least height-wise it doesn’t tower over the existing buildings. The buildings covered by greenery and roof-lawns etc is interesting, but I imagine it will need a lot of maintenance otherwise it will be a mess and deteriorate quickly. No gardens per se, a couple of terraces, but I think in the coming decades new developments will have fewer gardens. Even new build houses that look similar to existing stock (e.g. round back of Honor Oak Park / Grierson Rd / Ballina St) have tiny gardens. Which is probably inevitable given property shortage

Is there a particular reason this isn’t a conservation area?

But since it isn’t a conservation area, there is little protection for existing buildings, and people are relatively free to do what they want to their properties.

Two aspects that look particularly bad from the drawings:

It looks like poorly designed over-development of the site.