You can now Ignore or un-ignore a member through your preferences: 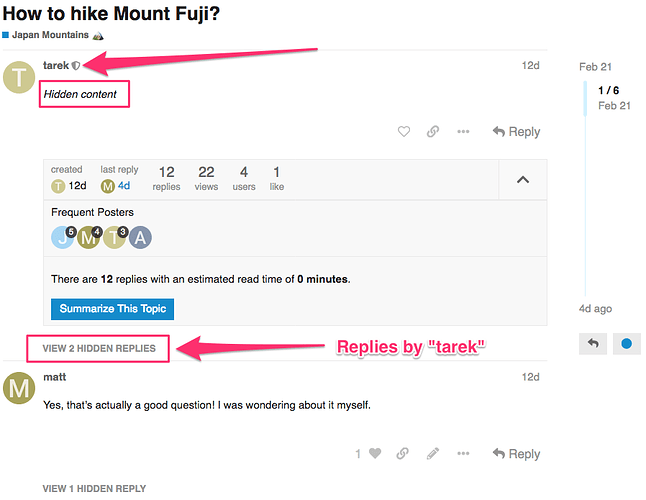 Let us know how you feel about this feature:

The example illustrates how annoying this feature must be for the user. The ignoree would have to be extremely annoying to justify the use of the feature… But each to his own…

Blocking is a bit negative. If someone weren’t contributing positively to a discussion I’d hope the excellent @moderators would pop in, rather than individuals resorting to personal blocks.

I don’t like this feature. It’s quite a negative to have on a site which is meant to promote discussion and participation. There is nothing worse than being part of a forum where you feel you are not being engaged with.

I agree with @ForestHull. If someone is being ‘annoying’, I would like to think the forum would guide them on how to behave so that they can contribute effectively rather than just ignore them.

We’ll turn this feature off on that basis.

I’ll go against the flow here - I quite like it and have used and seen it used on other forums.

Sometimes different posters keep clashing, neither are essentially wrong, and you want to keep them both, but not engage further with each other. You can use this.

Other times, you may simply have enough of a particular poster and this feature can be useful in that respect.

I find it’s rarely if ever used, I think it’s a useful feature to have enabled should anyone want to use it.

Note topics can still be muted on a wholesale basis.