Reports of an attempted child abduction on the streets of Penge last week have turned out to be false, police confirmed today.

Interestingly, the body of the article does not use the word ‘hoax’ but merely says the report was ‘false’. So it’s not clear whether it was a deliberate attempt to cause alarm or an honest mistake - perhaps caused by someone seeing a child in mid-temper tantrum being bundled into the family vehicle.

The way that the police say the case is closed might be a clue that they are not looking for anyone for having made a malicious report. But there’s just not enough hard information to go on here.

It was reported in the Evening Standard last nigh so a bit confused. One would hope their journalists verify their stories. 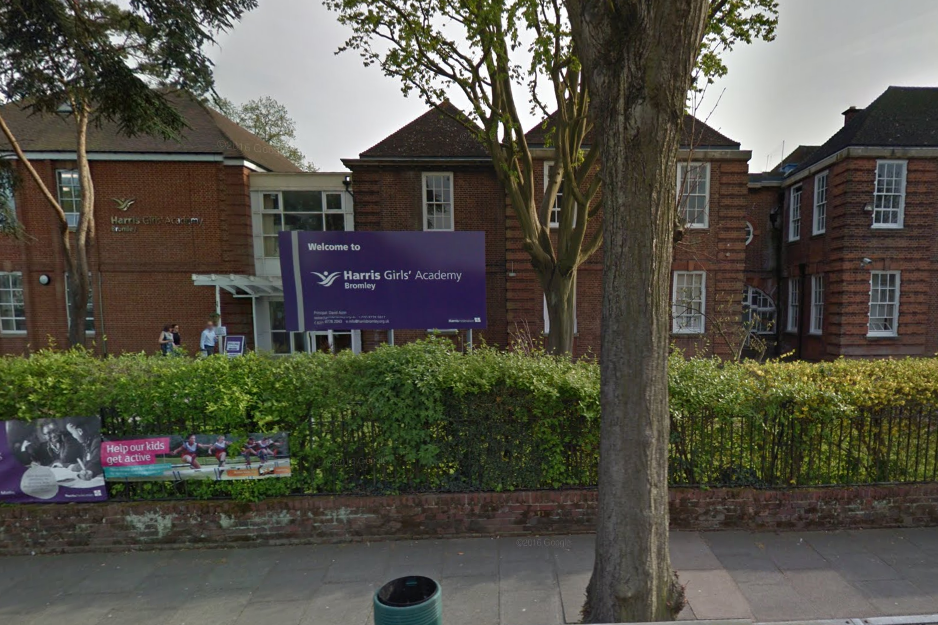 Parents in south London have been warned stay vigilant after an alleged abduction attempt outside a school in south London. A man in a white van is said to have followed a school girl on her way to the Harris Girls' Academy in Bromley last Wednesday....

Interesting. Possibly a deeply-troubled attention-seeker? Don’t want to jump to conclusions, however. Main thing is, the alleged perpetrator is nonexistent.

This is the second such report mentioned in the past few months. Same area as last time I think.

Yes it is the second in the same area John.

When I posted it was to make parents aware, which I would never forgive myself for if anything further happened & I didn’t share the info.

It does seem a bit strange though @AndyS that both incidents that SEEM to not have occurred were in the same area.

Because there is kids involved I will spread the word every time.

But not feeling this is true now, but I may be wrong.

C[quote=“Londondrz, post:4, topic:2122”]
One would hope their journalists verify their stories.
[/quote]

On the Financial Times or The Guardian, yes. On a giveaway tabloid, sadly the resources are no longer there to do anything other than verify that the school has, indeed, issued such a letter to parents. They can’t spare journalist resource to start playing Hercule Poirot and investigate whether the alleged crime has actually taken place.

@Pauline, you’re absolutely right to post such a newspaper report. It’s not your job to be Miss Marple!