Hi. The new house I’ve moved into has a bath that you can’t really have a bath in, as the plug doesn’t go completely down, so it drains whilst you’re in it. However, it doesn’t really lift either, so when you want to drain it, it takes ages - so I just pull the whole thing out. The lever that operates it is completely lime-scaled up and won’t move. It’s knackered. I’ve tried de-scaling it, but it’s not worked and is beyond repair. The lever is stuck but water does still slowly come out from the 3 nozzels underneath. Can anyone tell me what kind of make this thing is so that I can get it mended?. It’s stumped even my amazing builder/decorator who can put his hands to most jobs. I really don’t want to spoil the style of the bath by just getting a rubber plug, and the leaver really needs to be sorted anyway. It needs new parts, but there’s no marking on it to show what make it is. 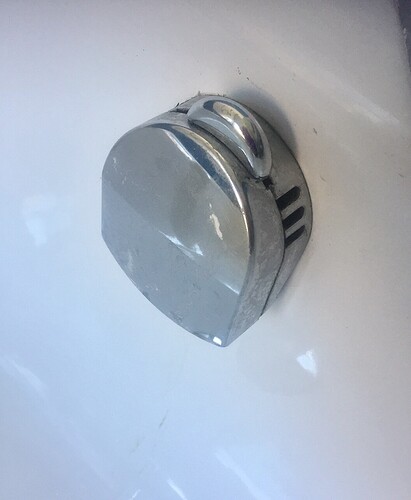 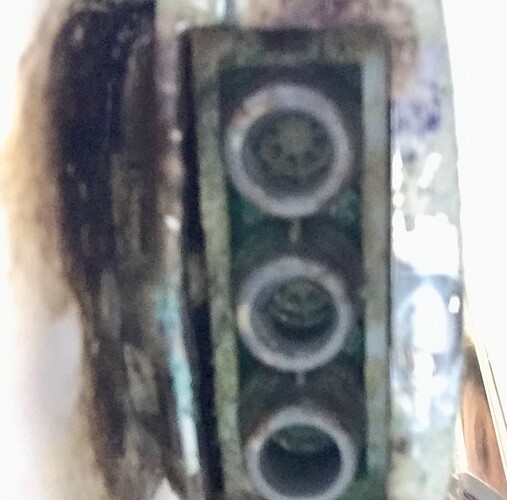 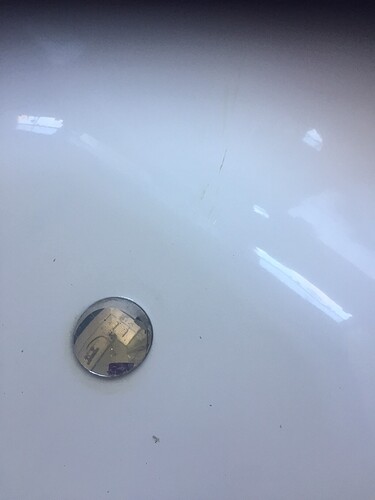 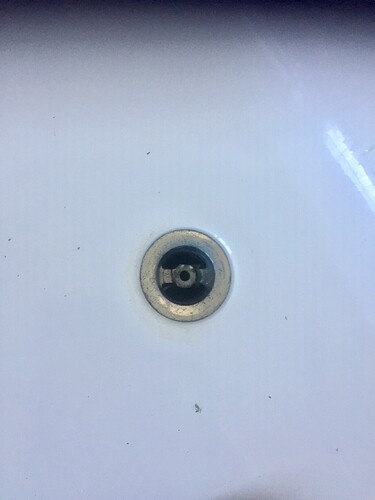 My entirely unprofessional opinion is that it looks ancient and you’ll struggle to get it repaired. I think you’re looking at replacement.

Can you not get an oversized traditional plug? I know it is low tech, but also v low cost

You don’t mention of you own or rent, so not sure if you can replace .

I had/have similar set-up with my bathroom basin and kitchen sink - both broke, the former due to limescale, the latter just old. Spoke to the local (independent) hardware store about getting parts. His advice was to simply get a tradition plug because the parts would be hard to come by therefore it would be expensive to repair. It does look odd with the mechanism and the normal plug but it does the job. And it was super cheap. The kitchen sink I had to get the entire sink waste replaced, which was still cheaper that finding parts for the original set-up.