Can some people read? 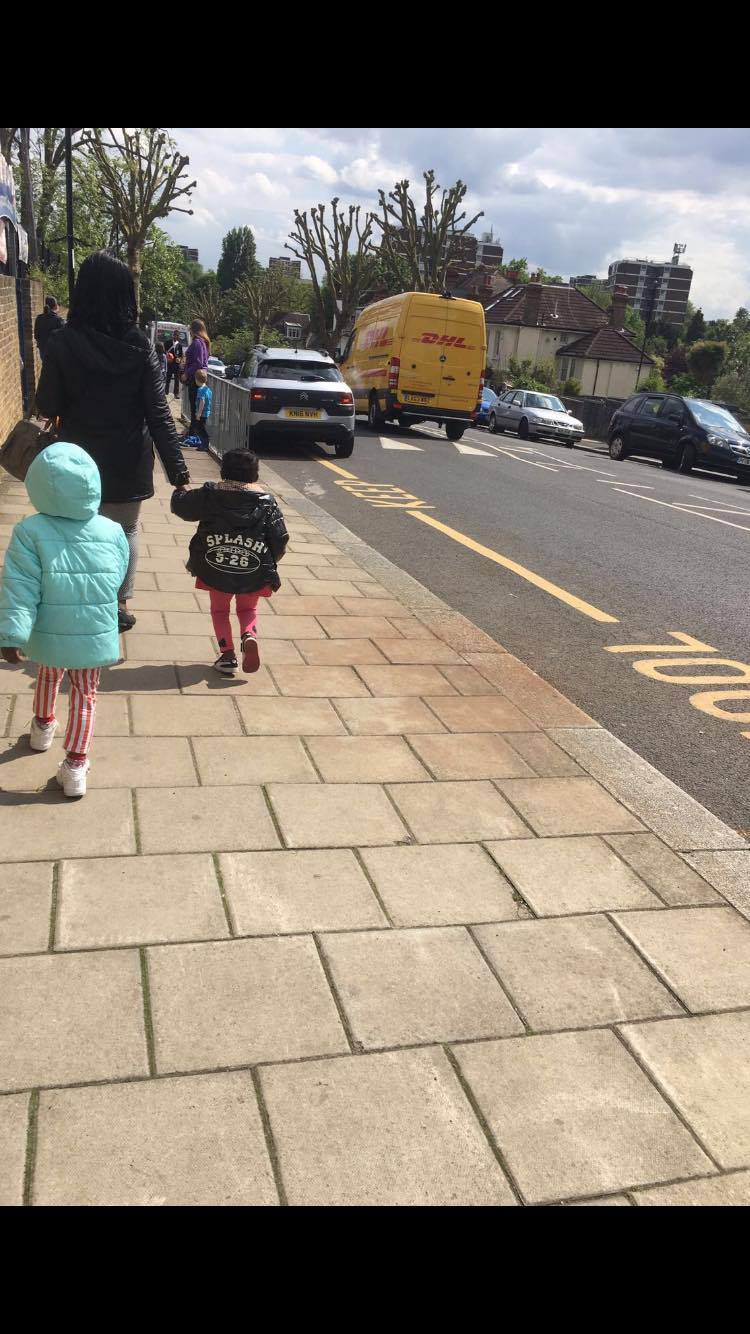 I see this every time at Perrymount, today it was only one car but usually its at least 3. Its a keep clear zone for a reason.

Nope, same at Horndean but at least the CCTV car turns up from time to time.

Can’t stand it, the rules are there to protect THEIR kids… Grrr

I mentioned that to the head when she parked there one day.

“You are not stuck in traffic, you ARE the traffic”

This really annoys me as it puts kids safety at risk!!!

Time to name the reg numbers & shame me thinks!

either they can’t read, or they don’t know the rules (both unlikely) - or most likley they just don’t care because the chance of any comeback, or fine, is miniscule.
they are dropping their child at school, it’s their right to park as close as possible so that poor Jemima-Annabelle doesn’t have to walk too far!