Canary Wharf vs the rest of London

[Poll] Does the South East need a new runway, and where?

I don’t think that many of the 100,000 workers at Canary Wharf would call it beautiful and inspiring 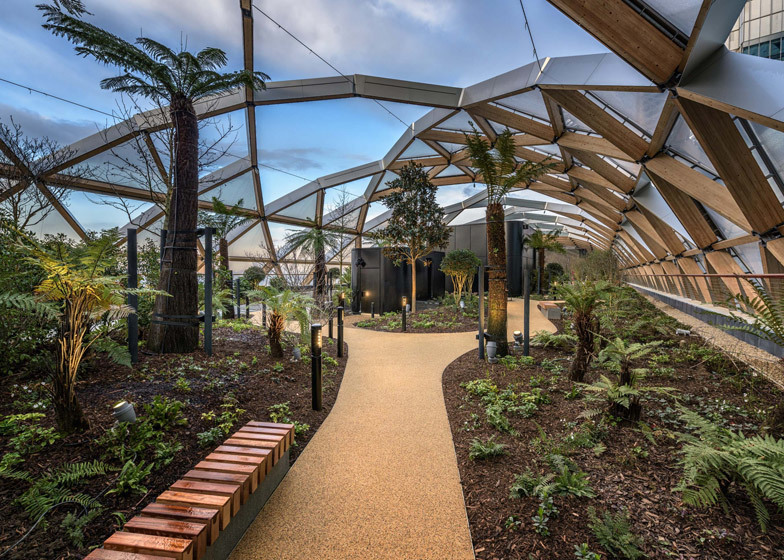 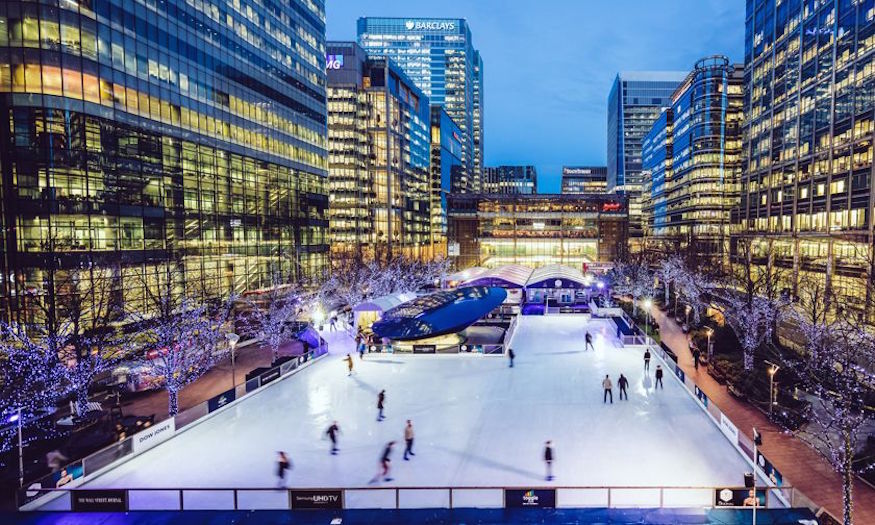 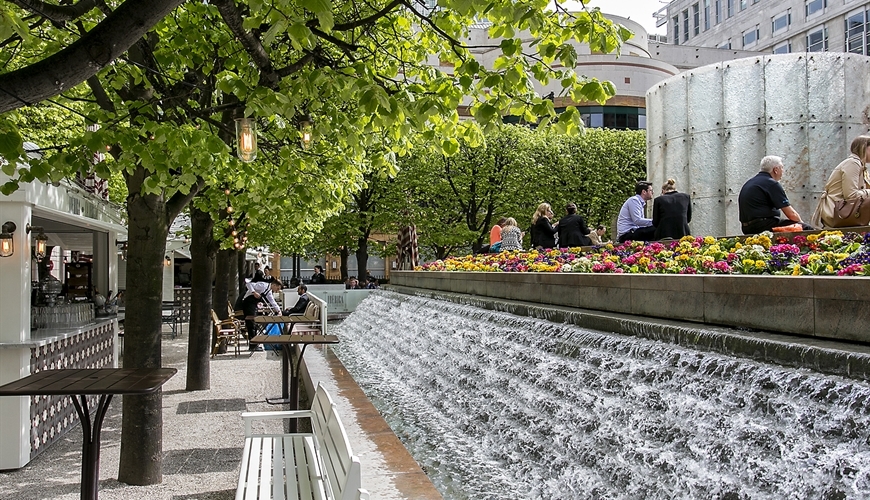 The rest of London: 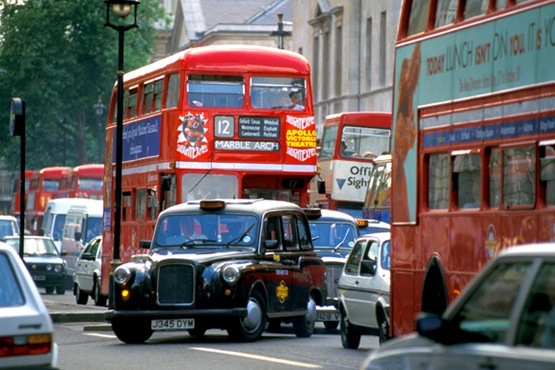 Chris, you are genuinely the first person I know to enjoy working in the soulless Canary Wharf as opposed to the City. Maybe we could meet for a drink in Smollensky’s some time?

I’ll meet you for a drink in the lovely Italian restaurant by the fountains in Cabot Square, or the characterful converted warehouses of West India Quay maybe?

I dunno, with the right photography - you make make anywhere look cool, tranquil, inspiring, or crowded, soulless and unattractive.

Having spent 13 years working in Canary Wharf and 4 in the City, I know I prefer lunch times and after-work drinks at the little gems that can be found hidden around the back alleys of the square mile any day.

I know I prefer lunch times and after-work drinks at the little gems that can be found hidden around the back alleys of the square mile any day.

In the Wharf I tend to walk to the Pret at Harbour Square, with 180 degree views onto South Quay dock.

Got to agree, much prefer the rest of the city to canary wharf - in fact given the chance I always book meetings in our other buildings rather than the main canary wharf one.

Despite my preference for the City, I do have to admit that when you consider how the whole area has changed over the last 30 years (the attached photo is from 1983), the whole enterprise has been a impressive success, not just for London, but also for the general area… 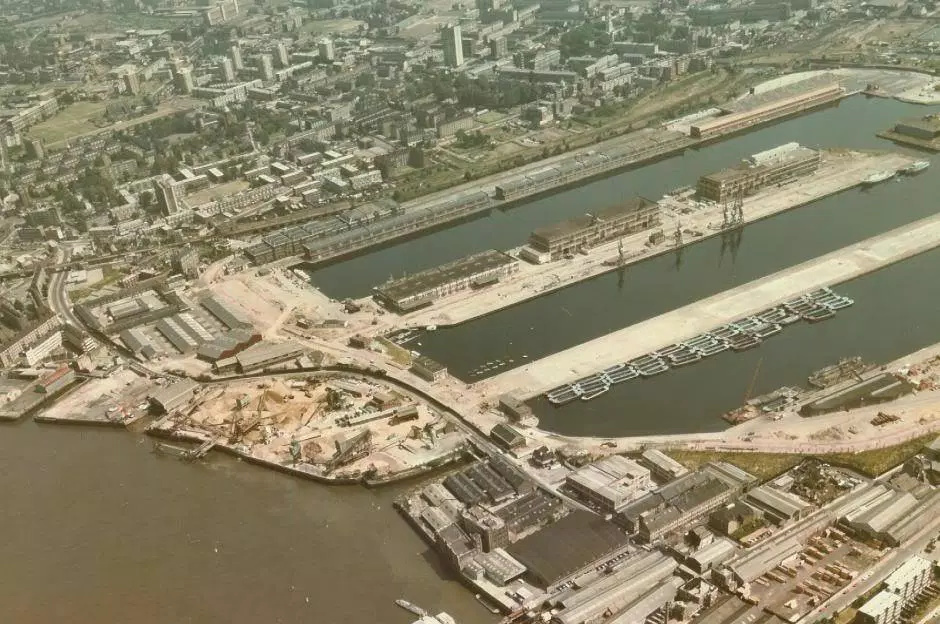 I am a bit torn about this. It can be a soulless place, particularly with the wind howling around the Wharf during a grey January day, but I do have fond memories of my four years spent working there. The lunchtime food options are impressively varied, particularly the independent food vans (best falafel wrap in London in my book), and I sometimes miss the well organised layout and the very compliant workers - queuing in orderly lines for the tube doors instead of pushing in and shoving which you get elsewhere in Central London… It is also by far my most preferred shopping place at the weekend, 25 minutes from HoP, less hectic than other shopping areas and loads of restaurants or bars you can walk into without a booking. My daughter also loves to take her scooter and glide through the near deserted streets.

And yet, I would hate this to be reflected and for London to become a colder version of Singapore. I love the old and slightly worn down charm of this city, the maze of streets in the City where you find some of the oldest pubs on the planet, the beauty of the river and the ostentatious and swanky West End…The Wharf has its place but I would fight against the steel and glass structures taking over any further.

Smollenskys. Where they have one unpronounceable Czech beer on tap. Or Amstel. Where you have to wait while the barman makes Mohitos at improbably slow pace. I actually witnessed one of them slapping mint stems against the glass before picking the leaves, whilst I was visibly dehydrating, waiting.

Where else would you recommend? All Bar One, Slug and Lettuce, Parlour? Everywhere is packed. I do miss the character of the City. It’s a bit more authentic. Canary Wharf could be any city business district anywhere in the world.

On the plus side, my building has 700 secure bike parking spaces and showers

The place I like to drink in is Boisdales, which is a well run, decent bar and restaurant. They also have live music. I don’t really like the options at West India Quay, but Davys which faces the Quay is not too bad with some decent ales on tap. Parlour is only a nice option in the Summer when you can stand outside, but you will invariably have to put up with a long wait at the bar as it is generally rammed. I have enjoyed a few nights in Iberica though which has an outdoor bar area in Cabot Square and is a very nice option on a warm evening.

The charm of some of the old City pubs was something I missed, but I don’t enjoy going there now as much as I used to; some of my old haunts have now gone and I generally feel the ‘improvements’ to the area have been to its detriment in recent times, which is a shame.

I am in Mayfair now and couldn’t be happier to be away from either place!

Worth a visit to the gleaming capitalist paradise for this event, and free of charge, too! 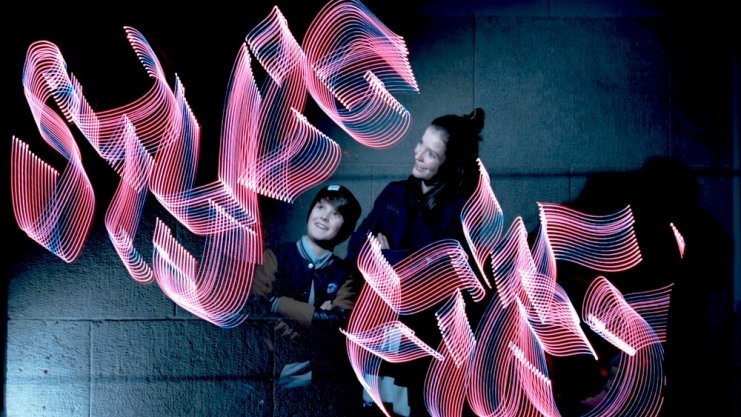 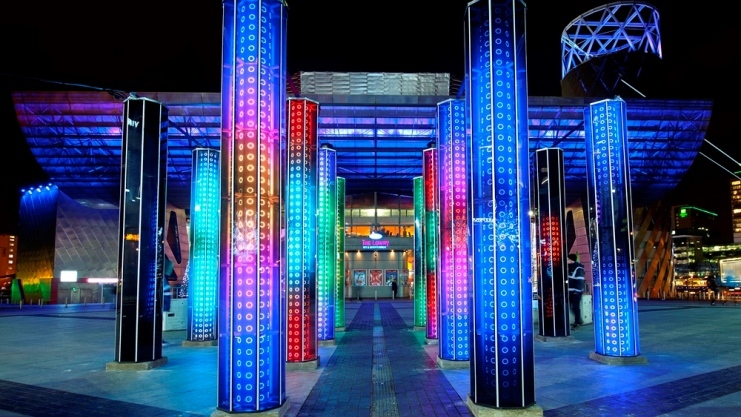 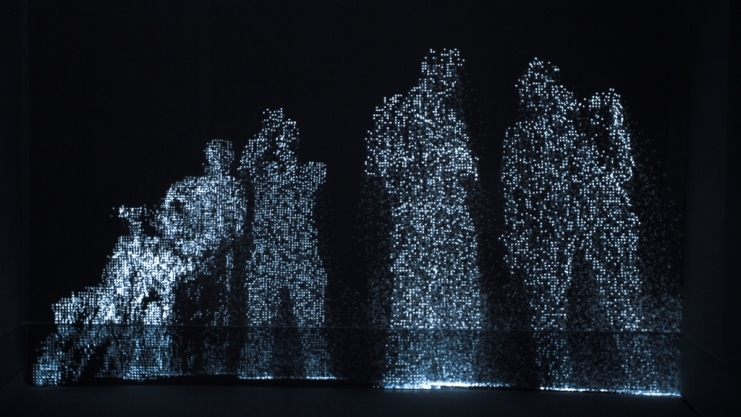