Does anyone know what happened outside the station at Honor Oak? Just walked past to see bollards and railings all twisted and uprooted from the ground. Looks like a car crash or collision? Must of been overnight?

A car came across the from the hill I think hit the lights by crossing and then went down the no entry hitting the bollards and ploughed into the wall of house at top of grierson road.

Not sure who was driving but car uninsured and unregistered but not reported stolen.

Happened about 1pm. Car removed by recovery shortly after. Lucky no one hurt that I know and amazingly missed a number of cars at top of grierson but wall badly damaged. 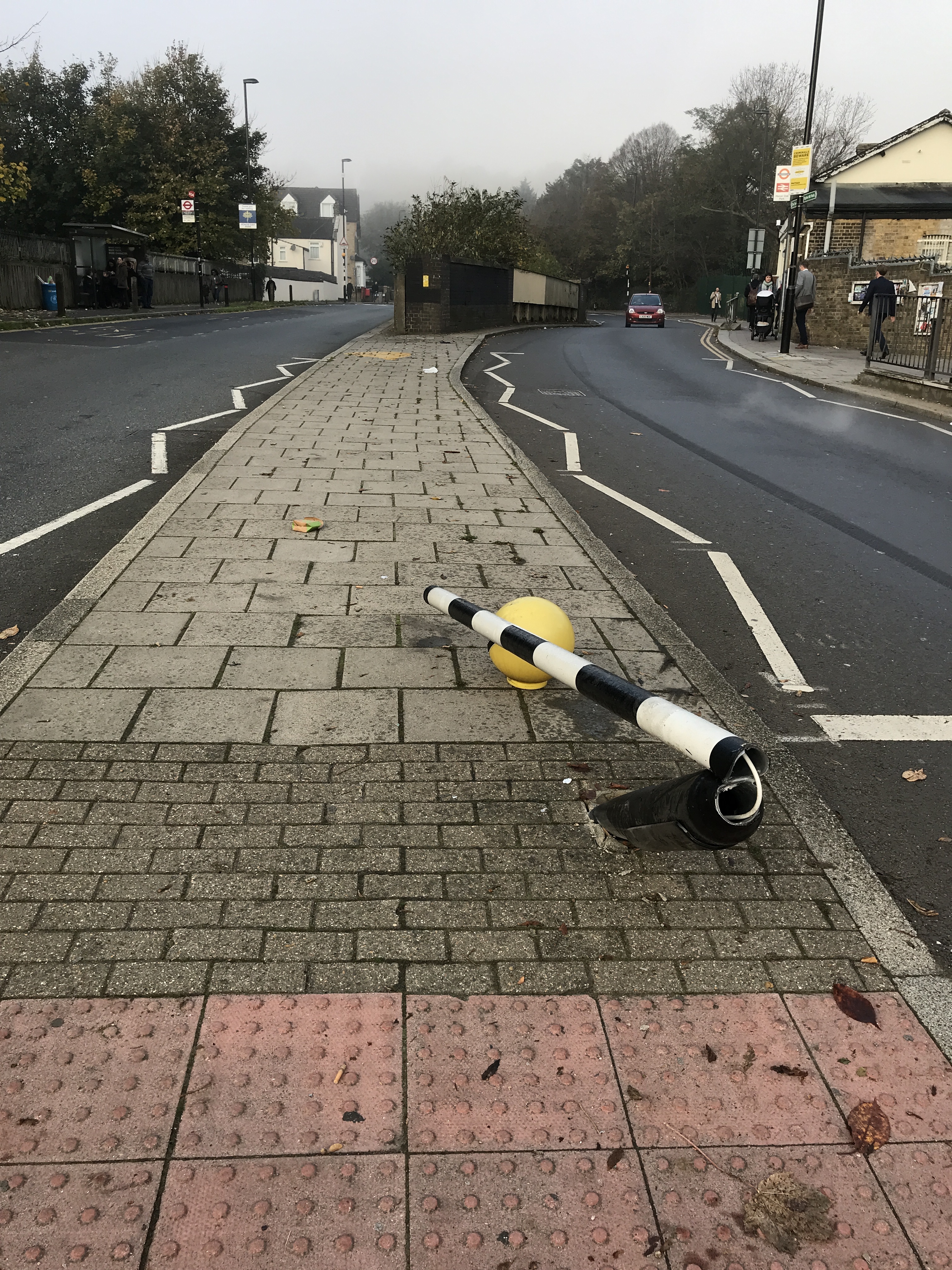 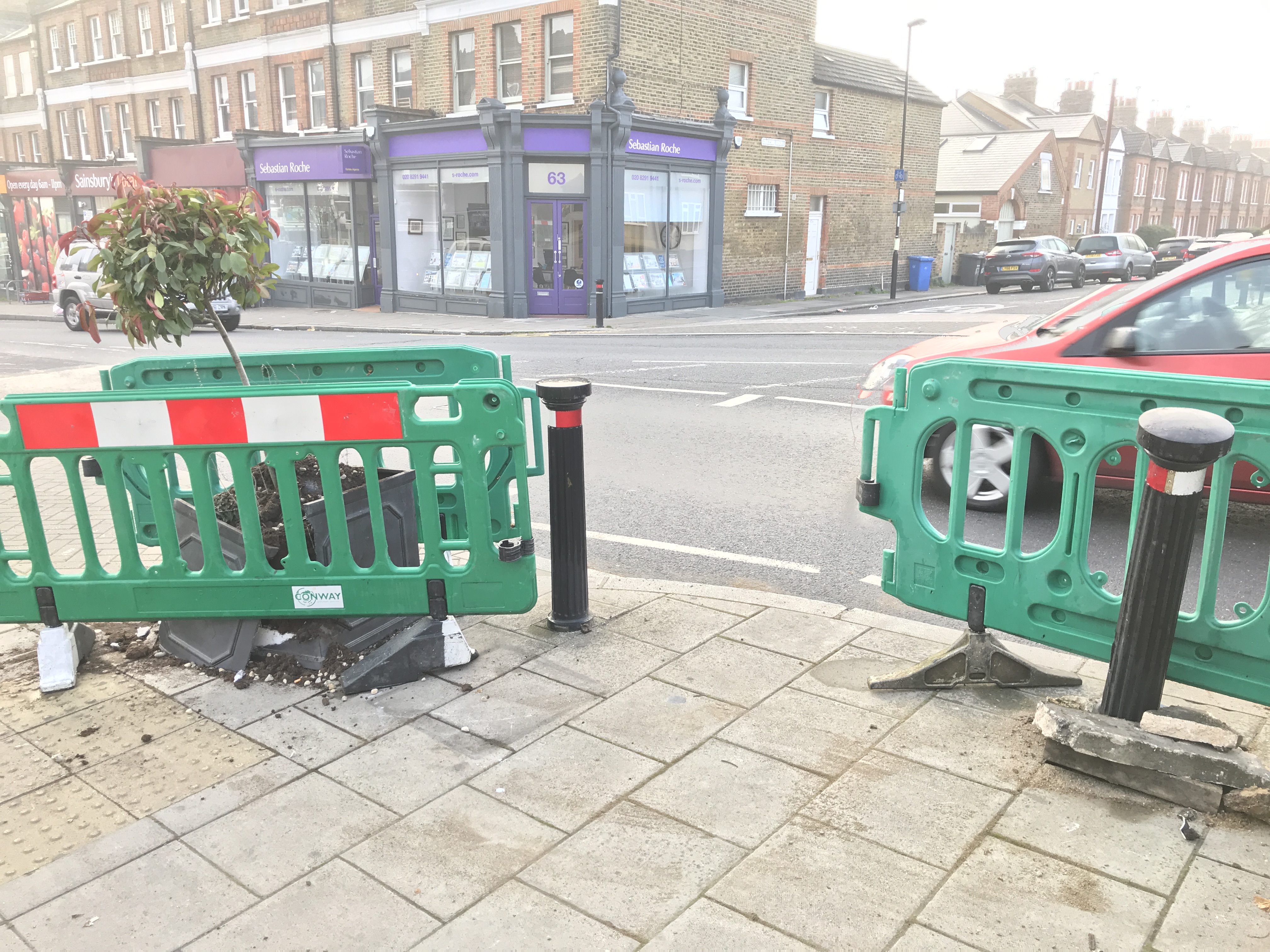 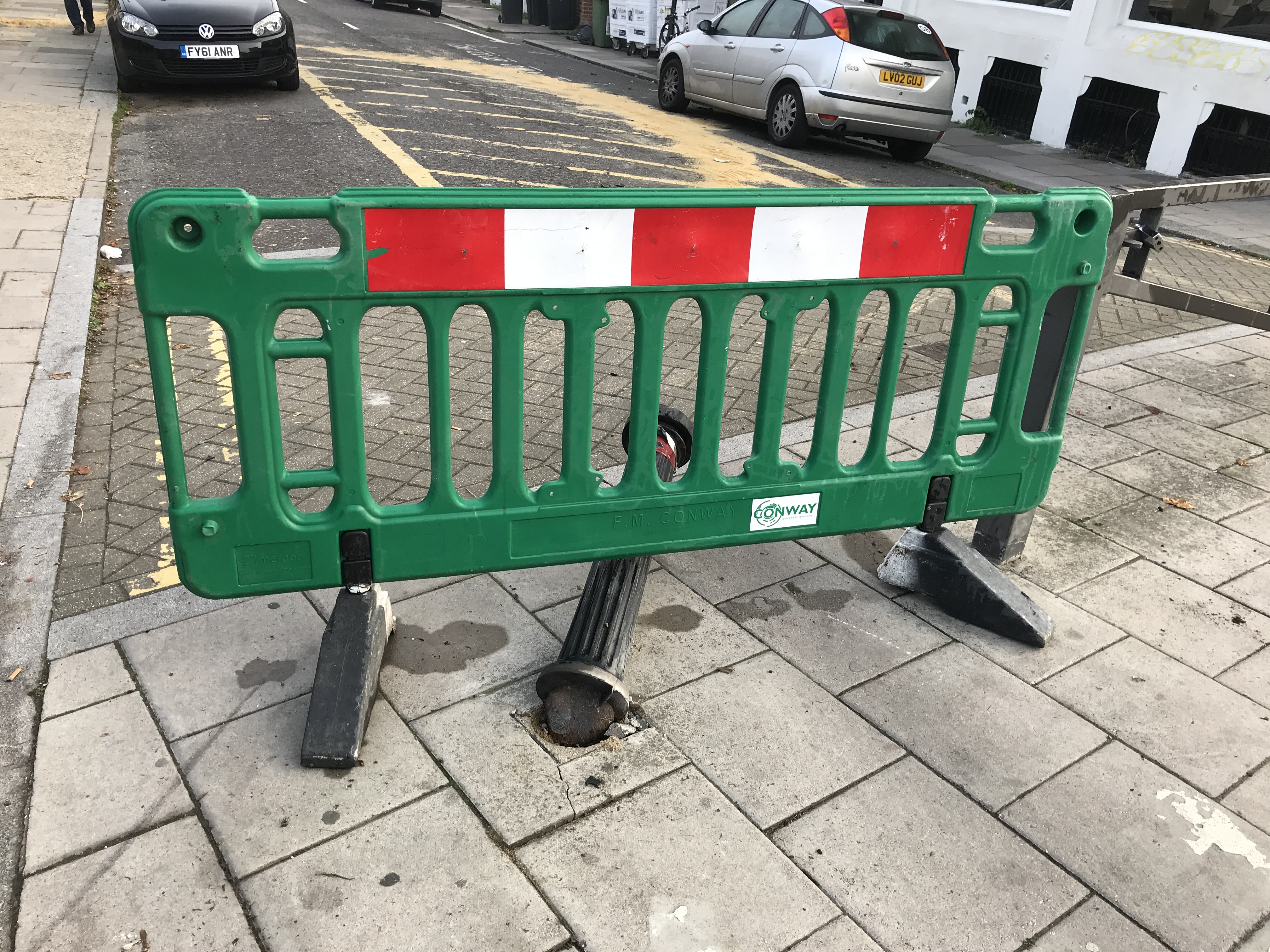 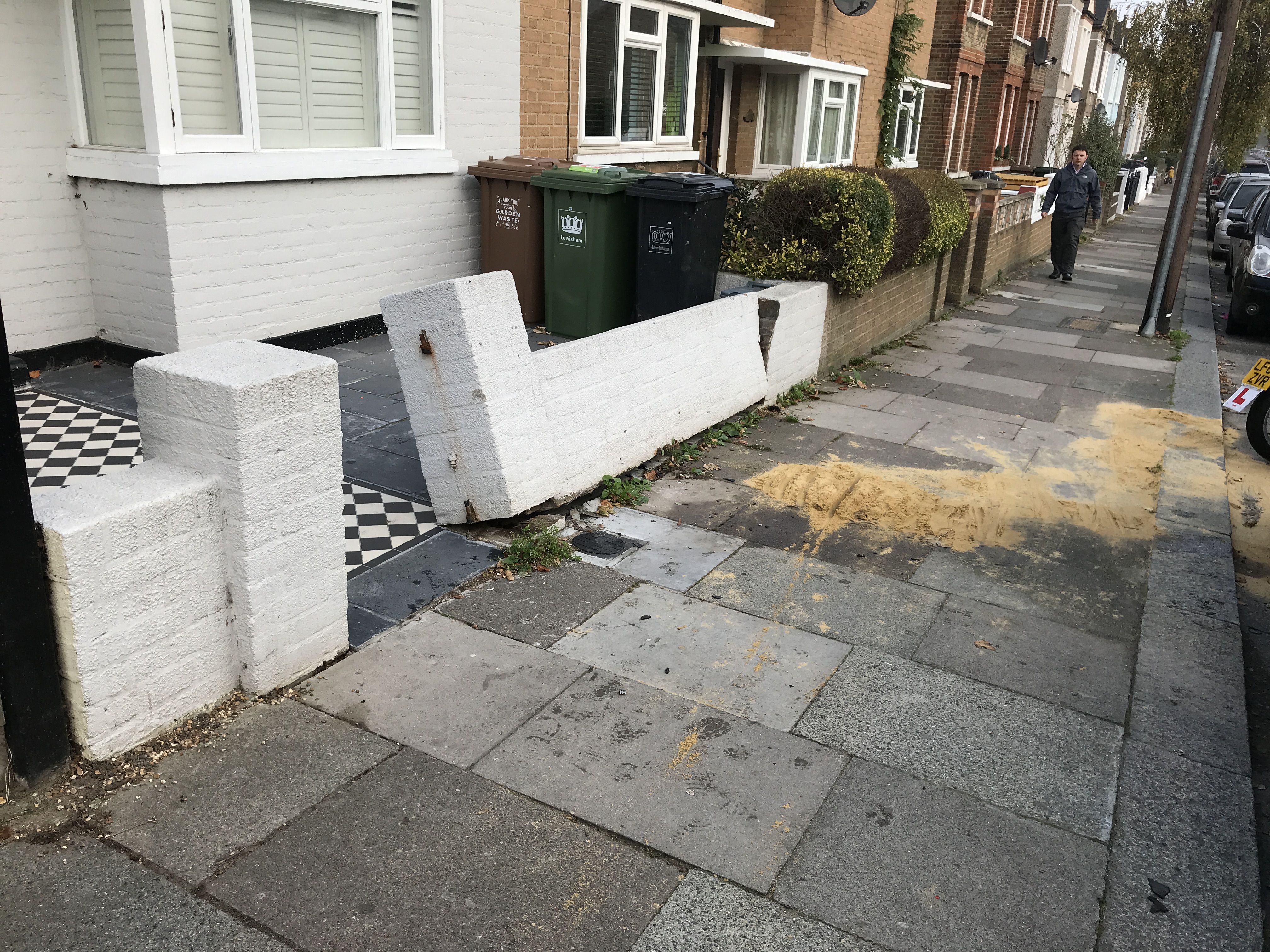 Astonishing, the scale of the damage, despite our calming, preventive 20mph limits.

On a more serious note, sorry to see the damage to our lovely high street and this unfortunate resident’s home.

Whoops I meant 1am. One of the planters also came a cropper

I am shocked that someone of the criminal fraternity ignored the speed limits. Bad, bad person

But if all the traffic at 1am is travelling at 20mph, then he wouldn’t be able to speed.

This is really not about speed limits, all of the damage is off the road. If you trace the probable path of the vehicle it could well have approached from the wrong lane. If true, it is very fortunate that no one was hurt.

Obviously, this is not about speed limits, that’s rather the point. This is a sly reference to another thread whereby we’ve been told blanket 20mph limits are good for us, but there’s no evidence to support their effectiveness in reducing accidents on urban roads. This is an accident on a recently installed 20mph limit, so there is a connection.

I’d rather that Lewisham spent its limited money and resources on other road safety measures instead of throwing up speed limit signs which are a) duly ignored and b) make little difference in any event.

To put it another way, this accident would still have happened in a 30mph limit, so why waste time and effort on putting in place arbitrary 20mph limits? There are other things that could be done such as road treatment, driver education campaigns, etc. (or in this case, enforcement of uninsured driving)

I think this is better placed in the thread where it belongs.

As someone who cycles through this junction on a very regular basis, I’m quite keen that Lewisham undertakes some effective road safety measures, so it’s not unconnected.

I also cycle through it and walk with my kids past it every day. By all means link to this thread in the one about speeding if you like but this is about dangerous driving IMHO.

but this is about dangerous driving IMHO

With a bit of speed thrown in for good measure as I dont suppose that amount of damage was caused purely by dangerous driving.

Given that we don’t actually know what caused it, the dragging in of the speed limit issue is off-topic.

No we dont but I am guessing that they were going a tad over 20 mph judging by the debris trail. Or they just pushed on at 10 mph and made a really good job of it

Or maybe they weren’t speeding deliberately and their brakes failed as they were going down the hill. Or they had a medical incident. Or…ad nauseum.

It would be nice if a thread could be informative without someone shoe-horning their views about municipal policy in. Given we get threads split for banter, I’d have thought this was an obvious case!

Aye I agree in principal but they crashed opposite our house and left the scene pretty sharpish. . . .

And they were unlicensed and had no insurance, but still, it may well have been innocent.

Does anyone know if the Council ever attempts to recover the costs of repairing damage in these cases?

I live a couple of minutes up the Rd from this house and about 5 wks ago similar thing happened in small hours of Sunday eve. A Mercedes (they left the badge behind!) Crashed into a parked car outside our house, writing it off. The impact was so gt the kerb and pavement were damaged. Council came and repaired it very quickly. Driver didn’t stop tho must have done lot of damage to his own car. Probably over limit I guess.