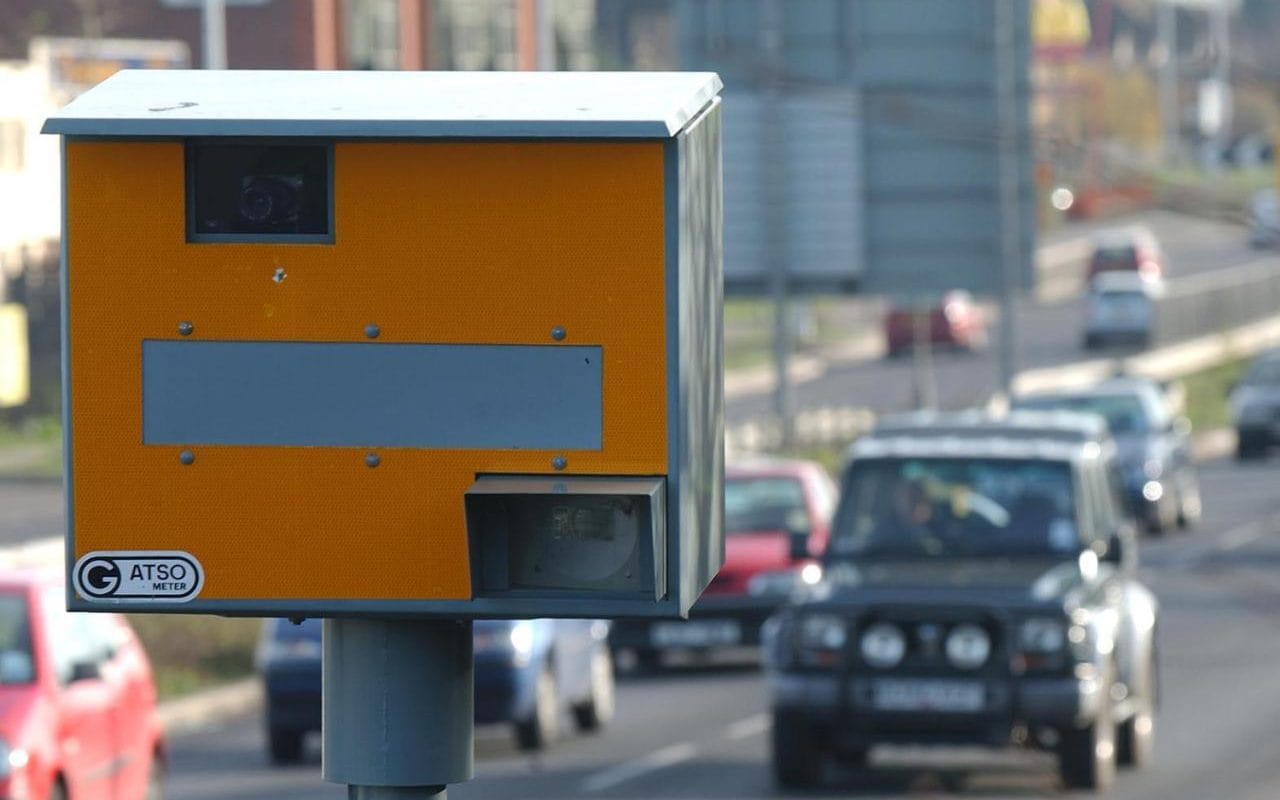 Speeding fines increase: here's what you need to know

Speeding fines are surrounded by myth, legend and hearsay.

Be careful in our 20mph zones - the fines are now quite punitive:

Whose weekly income? Mine or household?

My weekly income is zero.

You would still get fined. So don’t bother painting racing stripes on your Figaro.

Interesting. So when the owner of a vehicle gets a automatic fine from a box, the household can decide who claims the fine as driver in order to minimise the potential fine.

And risk jail for perjury and obstruction of justice, yes. Absolutely.

For many I wonder where that will fall on the decision making ladder. Chris Hune and Vicky Price for instance. 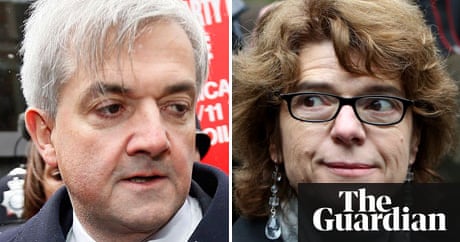 Chris Huhne and Vicky Pryce each jailed for eight months

A bad decision to take the blame became a terrible decision when she told someone else. Not a happy episode at all.

OK, 20mph is nuts, typical over-reaction, and it’s crazy…but I agree with you Cazimo, just as crazy is the peer pressure of other drivers…especially if you are clearly a girl, driving in a car that is clearly girl-like design (plus with flower stickers on the boot put on by previous owner to cover dents). My car draws certain kinds of drivers like wasps to a pub lunch on a sunny day dining al fresco… how they hate a girl driving sloooowly. So I’m now looking more in my rear view mirror than straight ahead, so as not to piddle off the drivers behind me. The pressure is enormous from car drivers making me feel like an a-hole driving at the speed limit because I cannot risk the points and the fines.

Does anyone get prosecuted for speeding in town other than via fixed speed cameras? I certainly rarely hear of it, and just don’t think it’s a priority for the Met.

Just to give you some idea what it is like in the Shires. Limit here is 60 mph with 30 mph through villages. People bomb around at around 70 mph but stick rigidly to 30 mph in the villages. The reason why, there are always either police speed checks or local speed checks. Saw 2 cars getting stopped last week in our local village by police. With the new fines it is just not worth exceeding the 30 mph limit in villages.

However, been here two weeks and seen a police speed check. Sixteen years in FH and saw one. Different priorities for different forces.

To be honest, there probably isn’t much else for the cops to do where you live, now - especially now they’re not allowed to give naughty boys a clip round the ear.

If you use Twitter, give this account a follow, it is where most of the figures and operation details are shared.
In answer to your question, yes, and there has been a recent crackdown (before the increase)

20 mph is by no means nuts. A very high percentage of pedestrians and cyclists hit by cars driving at 20 mph survive. By 30 mph and above that declines dramatically. Drivers need to learn to share urban space with other users.

Drivers need to learn to share urban space with other users.

Some drivers are downright reckless and need to be curbed (but speed is a crude measure by which to judge bad driving).

Punitive speed limits on all drivers? Is that really the solution here?

Surely we should set speed limits that balance the needs of drivers, congestion, the environment, business, and many other concerns, one of which is pedestrian safety?

I keep hearing arguments that suggest pedestrian safety is the only factor worth considering. If that were true, why not ban all cars? And whilst we’re at it, ban running too - God forbid someone might fall and graze their knee.

Chris. I would not for a moment argue that cars should be banned in cities, although I would like to see more pedestrian streets in the centre of London – a separate issue. As a cyclist and as a pedestrian I witness too much crazy driving from a minority of drivers. Take Sydenham Rise – a few drivers going the wrong way round the bollards halfway down the road either to overtake another car or a cyclist. Even more frightening are the few who enter at speed into Sydenham Rise from Sydenham Hill on the wrong side of the bollards. Anyone car or mother and child in a pram coming from Little Browning would naturally look right checking the direction of traffic not left. A tragedy in the making – all for a few seconds gained that will most likely be lost at the traffic lights.

No matter how seemingly ethical they are, 20mph limits will only exacerbate this problem in practice.

Not at all. It is just not acceptable that some drivers drive so recklessly. No one should be driving at close on 40 mph in residential streets. Given the current level of traffic allied to the volume of parking 20 mph is a perfectly acceptable speed on residential streets, especially given the survival rates I have already mentioned. Furthermore, without banning cars, if we could more pleasant make walking and cycling more pleasant and safer there would be very big health benefits.

Healthy? Didn’t someone quote figures before on this here which showed that levels of pollution are higher when cars at being driven at 20 mph rather than 30?

I agree with Chris - the 20 limit (doubtless unintentionally) causes much more visible anti-social behaviour in drivers.

There’s a point to be made about collision outcomes. Cyclists hit by drivers coming too close are one thing, but for pedestrians whose survival rates are changed, why are they being hit by cars, anyway? Isn’t there some education needed on safe road crossing?