Danger from above at Forest Hill Pools

If you go down to the pools today, you’re sure of a big surprise!

How often do you look UP when you are walking?

Not long after the refurbished Forest Hill Pools opened, I recall there was quite a storm. When passing by some days later I noticed something strange on the roofline, and saw that the lead flashing on a section of the roof had been lifted off. I reported it (with some difficulty in explaining why they should listen to me) to the Manager (3rd July, 2014 - I checked)

They promised to look into it. I left it with them.

For years (?), nothing was done. Passing by today I noticed that not only has this got worse, but that a large section of the lead has slipped down and is potentially poised to fall onto the heads of anyone approaching the door from the right.

Here’s a photo from this evening, with a close-up of the lead. 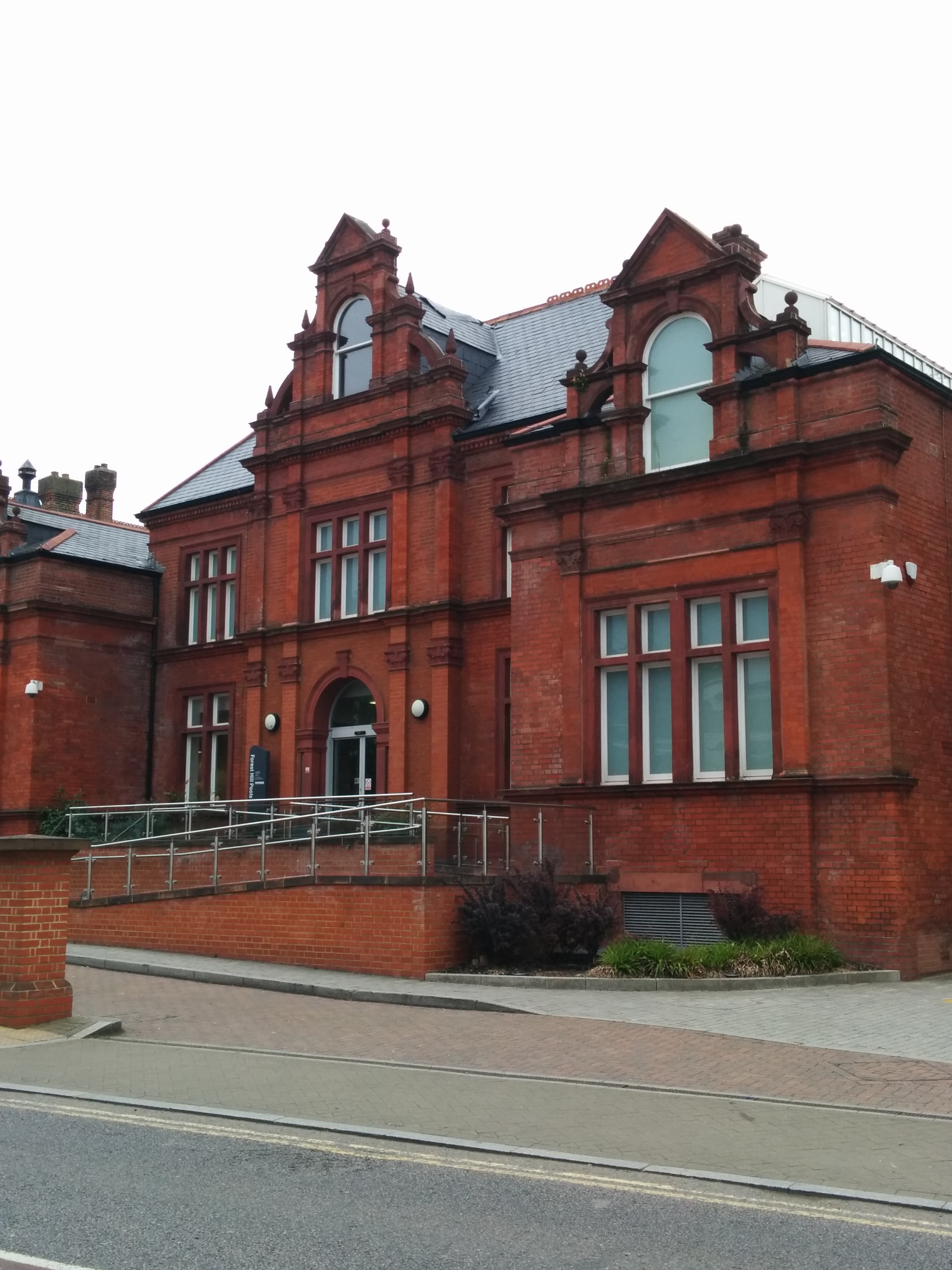 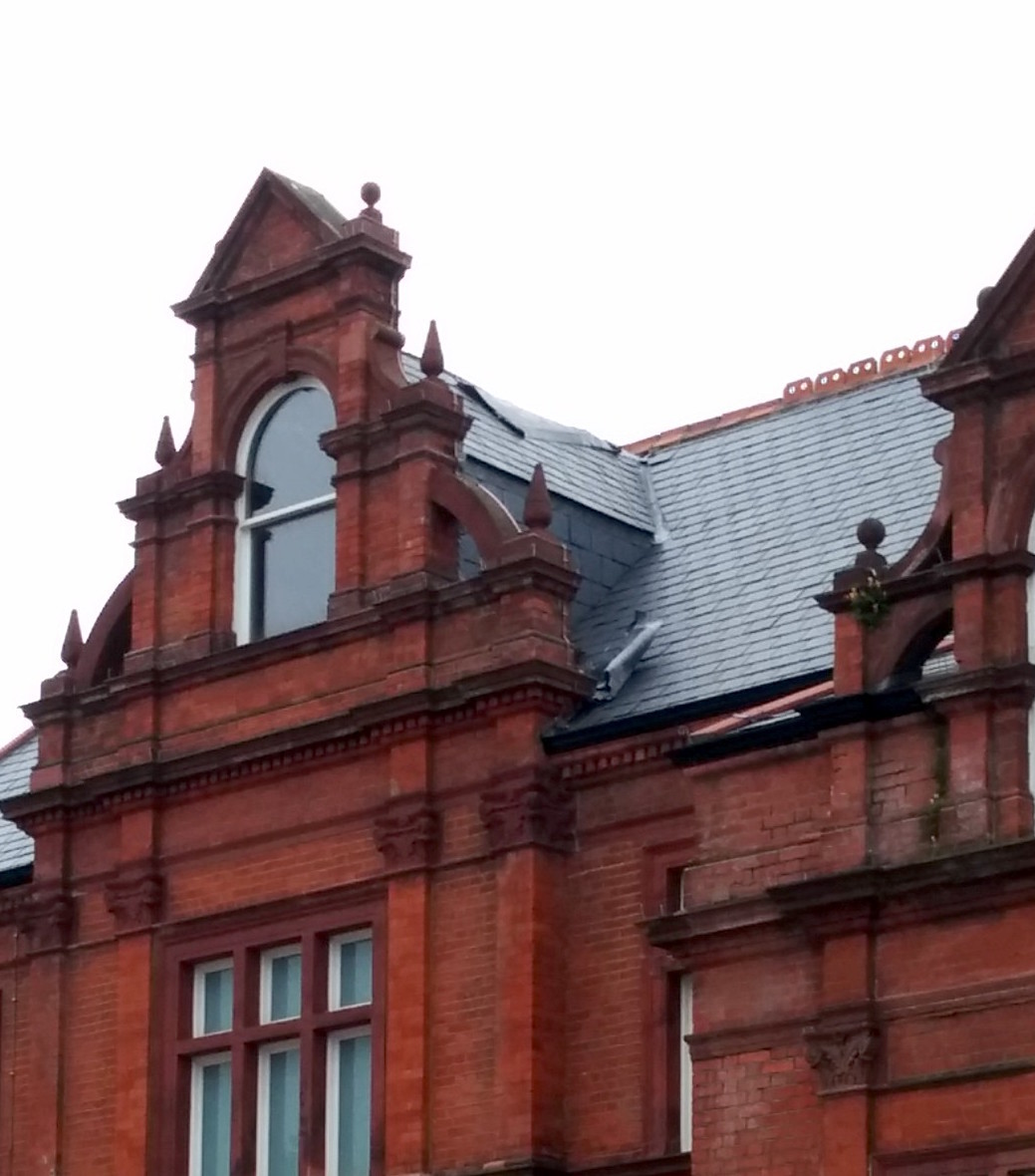 And one from a different angle to show the roof it came from. 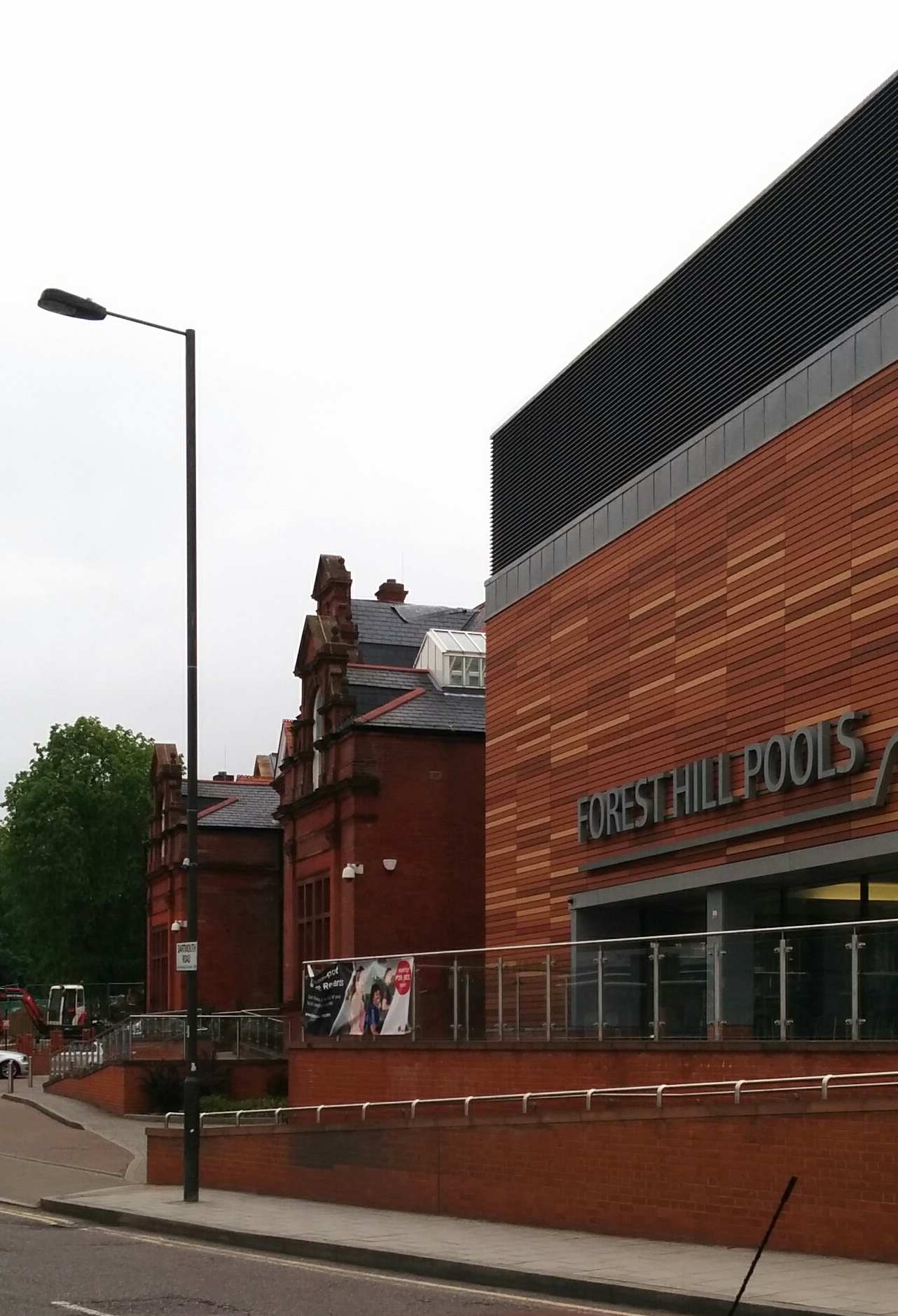 Any suggestions on who best to approach with this?

Oh, and please enter the pools door from the LEFT for now!

That is shocking to see, and unbelievable that it has been so long without repair.

I’m glad you pointed this out @thirstforwine as I hadn’t noticed it, but I’ll be sure to make my customers aware of it now AND to use the other entrance!

Maybe you’d get a quicker response from Lewisham Council if you tweeted them the pic!

Maybe you’d get a quicker response from Lewisham Council if you tweeted them the pic!

Lewisham don’t have a “report a dangerous building” option … ?

When I tweet them about anything I just tweet it to @LewishamCouncil & normally get a reply within 24 hours saying they’ve sent it to X dept & it will be looked at on X.

yes, it is amazing what you can get done via twitter - I searched their site for ages and got nowhere in terms of contacts. Now they can do the work!

It’s hit and miss with Lewisham and Twitter, sometimes I have just had a reply telling me to call someone else in the council…
Tell you what, YOU do it!

thank you to everyone who has shared the message on twitter and elsewhere - no answer yet, but I will update you if anyone does reply from Lewisham or Fusion (who manage the pools)

Why am I not surprised??

A tweet, with a number and not an offer to help (when all the necessary information is already on the link provided)

So I call the number and I’m told I am supposed to report it to “the management” (i.e the people I told about this 2 years ago and did nothing). However, if I fill in a form on their site I can get a case reference … seemed sensible, except the form options say nothing about reporting dangerous buildings, and after bothering to complete it the form timed out and failed.

So, back on the phone and holding for ages

Well, they’ve taken my details and will “pass it on” … hopefully I’ll get some notification at some stage.

Try the HSE, they may be able to help.

Exactly what I expected from them @thirstforwine Shameful when it is something as serious as this. RT the reply to the local media outlets, suggesting Lewisham have a "tell someone else can approach to dangerous situations.

I’d’ve thought this would be under warranty from Willmotts, who did the build. Hopefully, once the people at Lewisham get the notion that it won’t necessarily come out of their budget they might make the effort to make the call.

I popped back along there today with the better camera and to speak to the Pool Management. Leaving this thread here for reference.

PHOTOS
First, the better photos (you should be able to zoom in to see more): 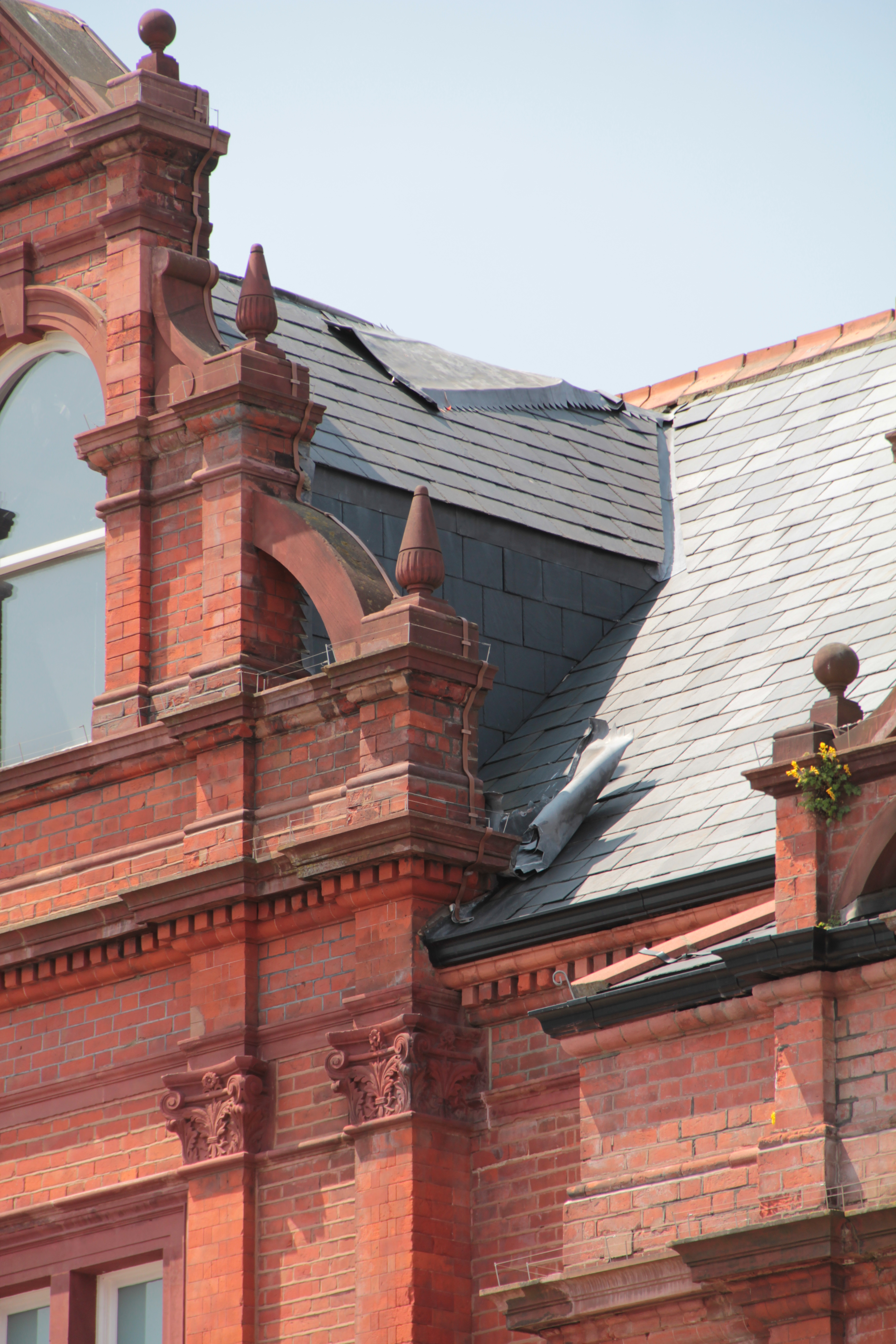 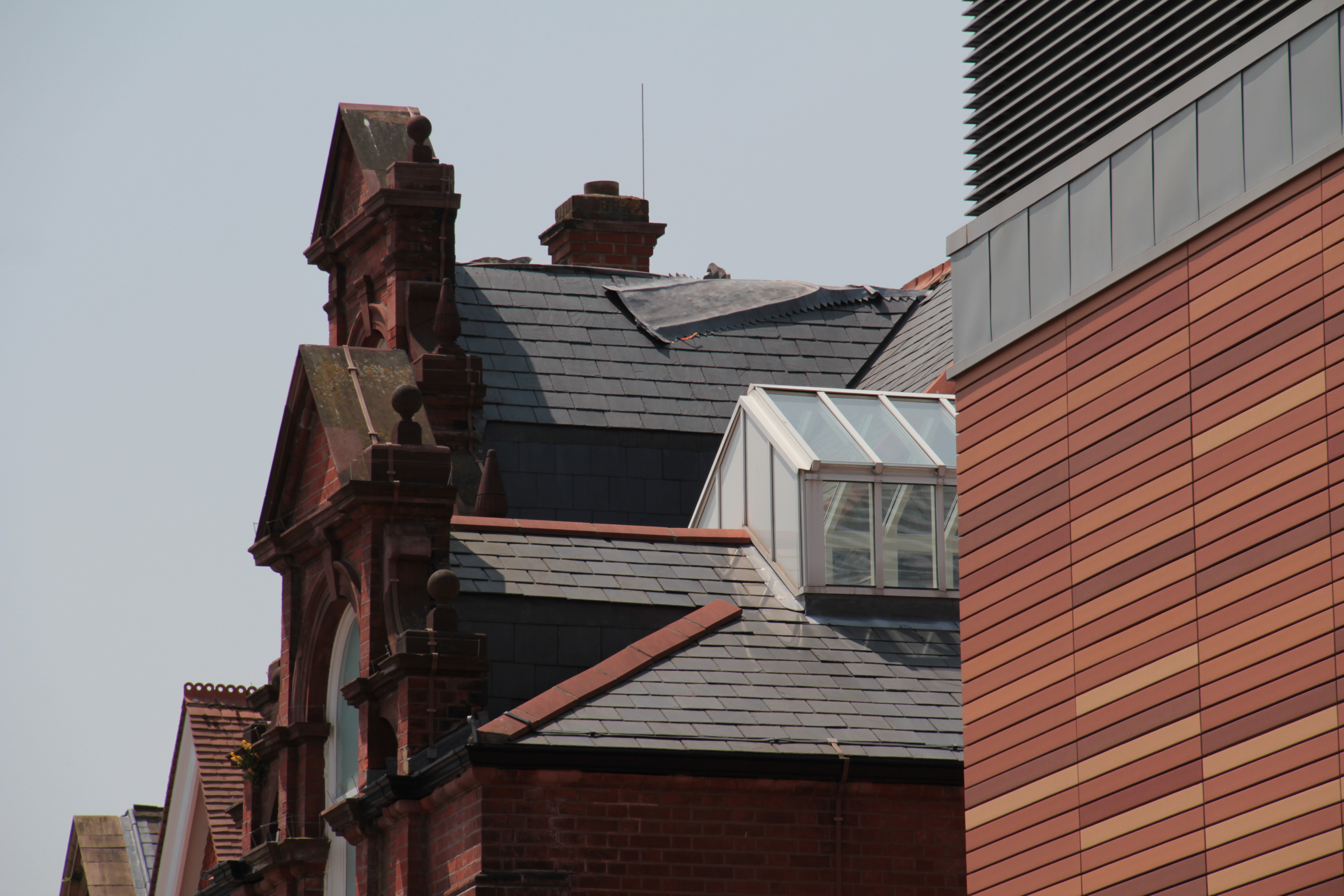 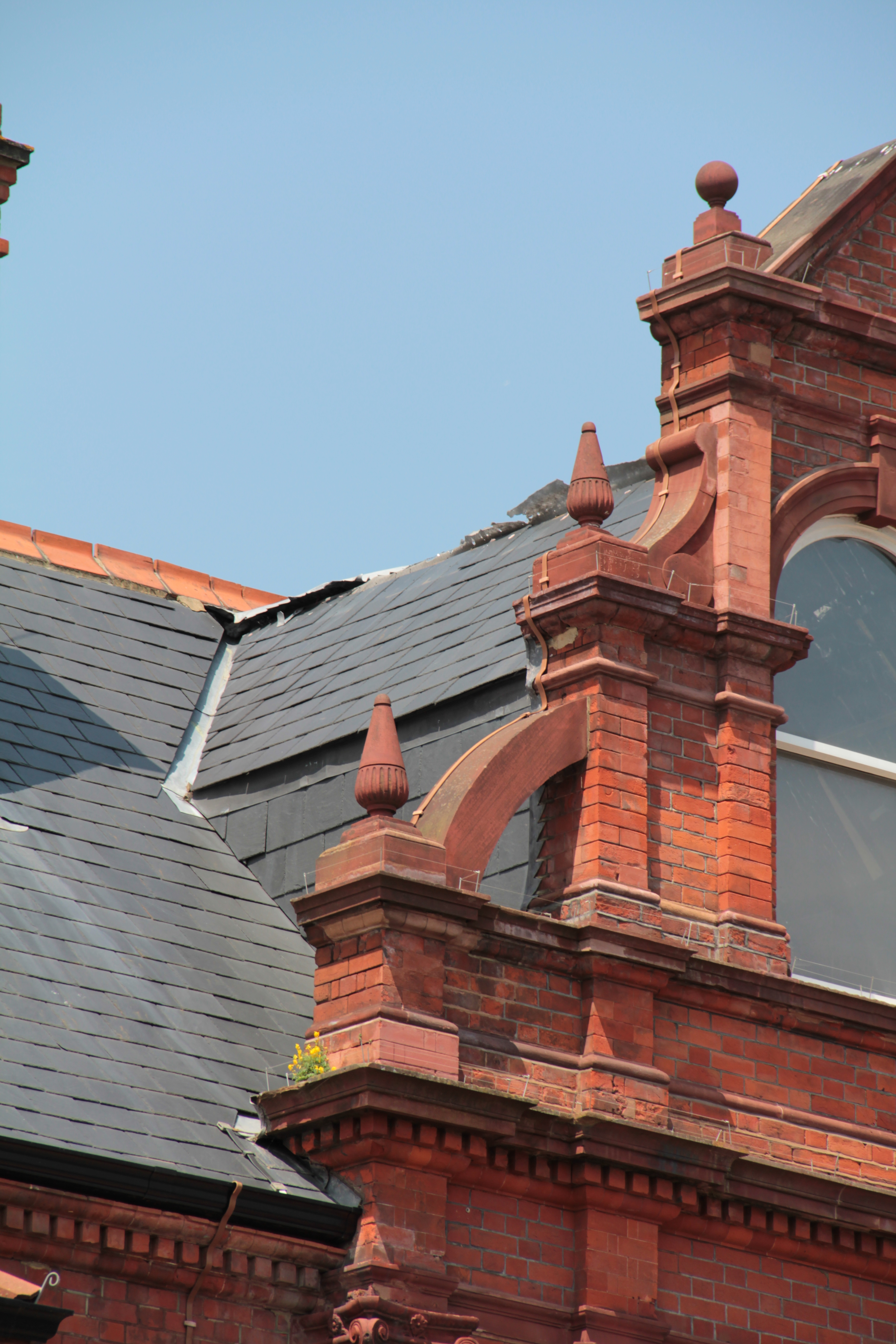 FEEDBACK
I’ve still not yet heard back from Lewisham Council, but I thought I would pop into the pools and speak to someone directly.

I met the Manager (Mark Richards I think) who was very nice and helpful, and grateful for the feedback. He came outside to see everything with me and confirmed that he had been alerted (not sure by whom) and was going to reply to me. He is going to get it fixed and I hope we hear more soon.

To be fair to them, now I’ve been up close, I see that there is a well area directly below the lead, but no guarantee it will fall there, but it is not the main traffic area.

Nice work Rob.
You would think it would be in their best interests to just get it fixed under the builders warranty and be done with it. Not leave it all this time. Can’t be doing the roof any good.

I have tweeted Fusion as it is their responsibility to organise repair. Thanks for noticing and alerting in the first place.

no change, no update, no email contact, no letter, …