Did a bit of weeding today

Got more than I bargained for.! 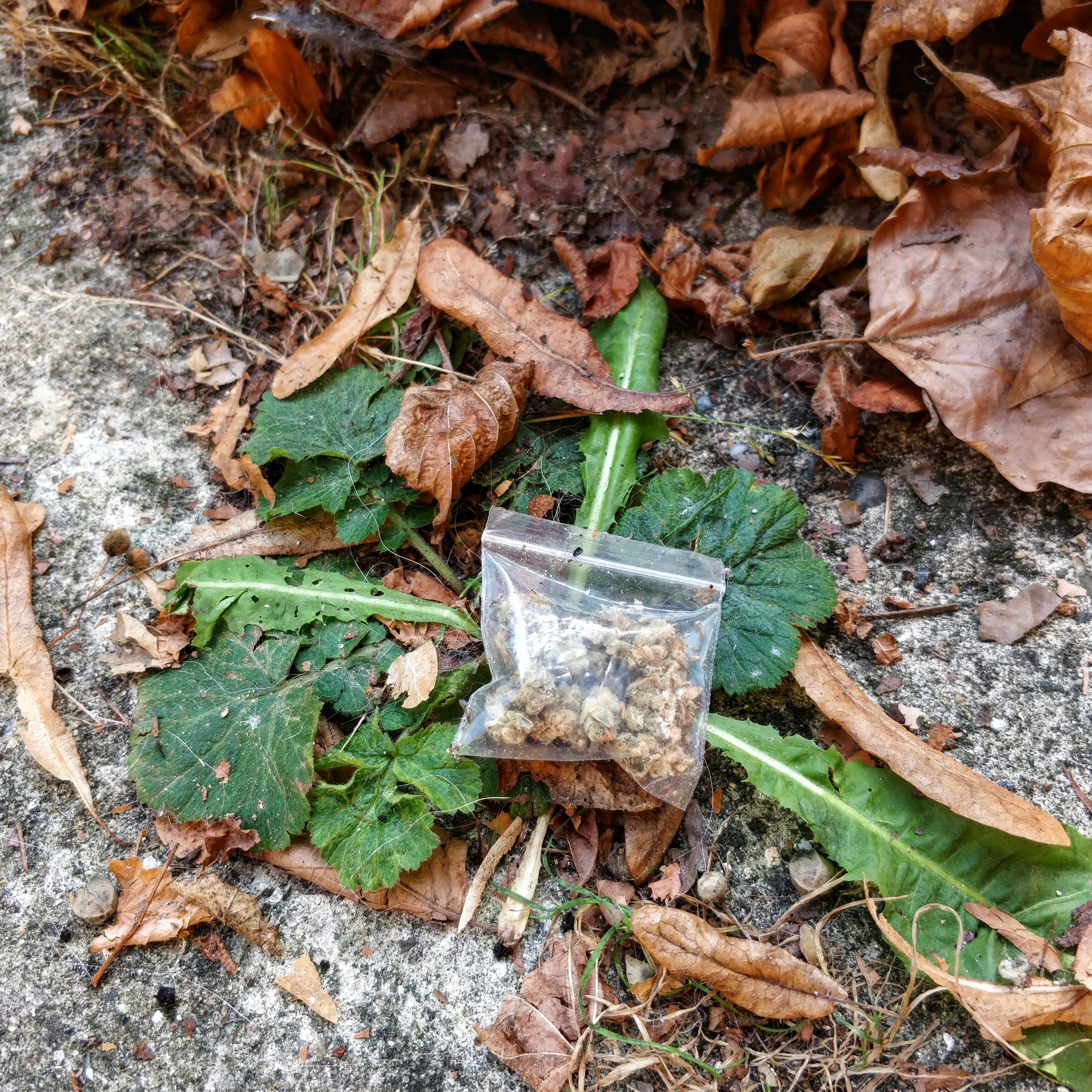 Is that an illegal substance?
It might be best not to post it publicly unless you have already handed it in to the police.

Doesn’t require handing to the police, responsible disposal has taken place. As requested from them when I have found it before. Usually on dog walks.

Very good. Glad to hear it has been disposed of ‘responsibly’. I often think I smell people ‘responsibly disposing’ of such materials around the centre of Forest Hill.

Rest assured I despise the stuff. If you report finding some to the police they will usually recommend how it is disposed of.

Agreed though, there is far too much of the stuff being used very openly these days.

Never seen a dandilion flower like that - I hope you contacted the RHS before disposing of it!

responsibly disposed of in a controlled incineration? with a few friends round as witnesses to ensure that you did it properly I hope.

lmao what is it with people.

with a few friends round as witnesses to ensure that you did it properly I hope.

NO !!
I had popcorn and Mix-Up’s already actually. But not required for suggested purpose.

it looks like a bag of hops, I’d have made a hop tea, and infused some beer with it.

Bet everyone is ‘happy’ after dinner at yours!

On a serious note, just to make it clear. The bag of whatever was placed in the bin and thrown out.

May the banter continue.