Hi. Happened to tune in to a short doc series called ‘London Districts’. Low budget, quick fire, informative and down to earth. It’s the only time I’ve caught this series on TV and just happened to hit the ‘record’ button.

The episode could’ve been covering absolutely anywhere in London I guess - but I just happened to record the one that covers New Cross, Lewisham, Eltham and Catford. I recognised virtually everything! According to the doc, Milford towers estate is going to be demolished and the south circular re-routed?! OMG, what I gigantic task - that’ll take years. 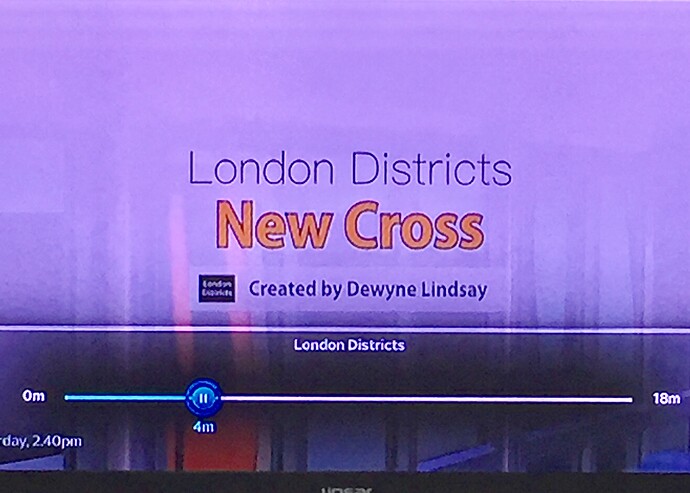 but I just happened to record the one that covers New Cross, Lewisham, Eltham and Catford

Here’s the one on Forest Hill:

This video tour was released today, with some interesting anecdotes about Forest Hill:

The documentary said the South Circular is due to be rerouted behind Laurence House in 2021. Getting close!

I have seen several of these programmes. They are very informative. Also they come round again. Forest Hill is in another episode.

Talking of re-routing the Circular, where can I get a quote for this tunnel? 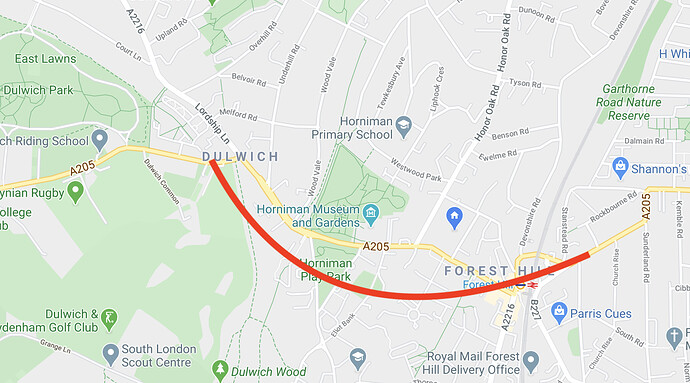 There has been talk of re-generating Catford for years! Some changes have taken place, but hopefully the rest will take place next year.

Rerouting the South Circular should not be too difficult. But it will cut off a corner of the Jubilee Sports Ground. It could then make the area between the Town Hall and Laurence House a precinct.

If it were up to me almost all of Catford would be earmarked for complete demolition. From Catford bridge up to Rosenthal House on Rushey Green everything on the high street besides nearby housing would be flattened. I’d raze Eros House to the ground by controlled demolition and then Rosenthal House shortly thereafter by the same means. I’d then bring the town hall and Milford Towers to their respective knees with a long-reach excavator with demo attachments.