I’ve been alerted to this report of a dog being attacked and killed by two others in Crystal Palace Park recently. Photos were taken of the owner and dogs allegedly responsible for the attack, who left before the police arrived. It is a crime to have a dog that is ‘dangerously out of control’. Posting here as many SE23 dog-owners use CCP regularly.

It’s against the law to let a dog be dangerously out of control anywhere, such as: in a public place in a private place, eg a neighbour’s house or garden in the owner’s home The law applies to all...

Very sad and sorry to see it is another “trophy dog” owner.

Very sad and sorry to see it is another “trophy dog” owner.

It is almost always the owner that is the issue rather than the dog. Breed-specific legislation has really muddied the waters on this.

Reading into the details of the “attack”, it sounds very unfortunate at best. While it is horrific in the moment, and horrible to imagine, it sounds like both owners unleashed their dogs in good faith, and it had a tragic outcome.

By killing another dog, it doesn’t immediately make them dangerous, vicious or any other label some might attach.

Of course, the owner should present himself to the police to speak to them about the matter. In one of the images, they look very much under control. 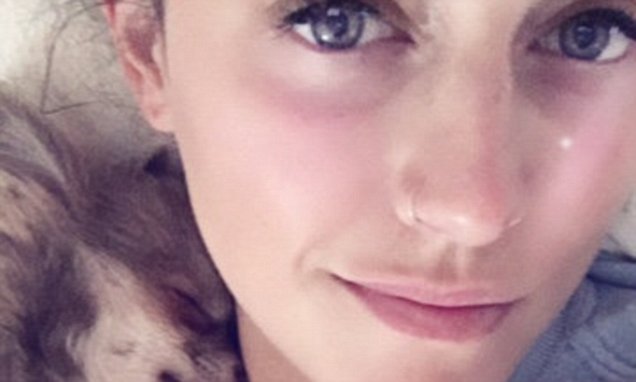 Chihuahua puppy is mauled to death by Staffordshire Bull Terrier

Sophie Tancos was left screaming for help when a Staffordshire Bull Terrier attacked her dog Rio, while on a walk in Crystal Palace Park, south London. 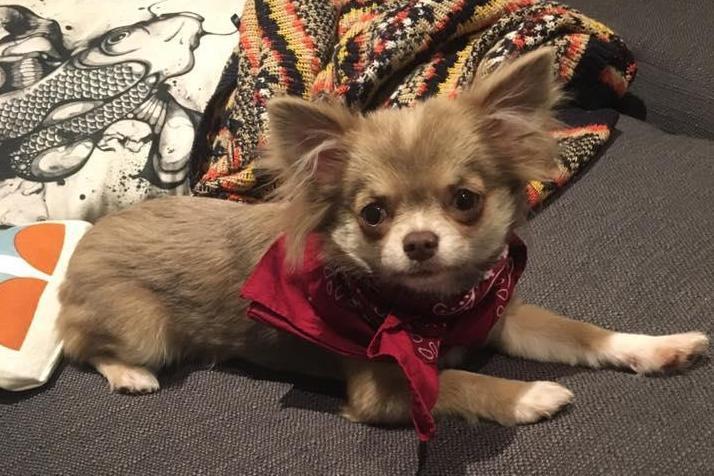 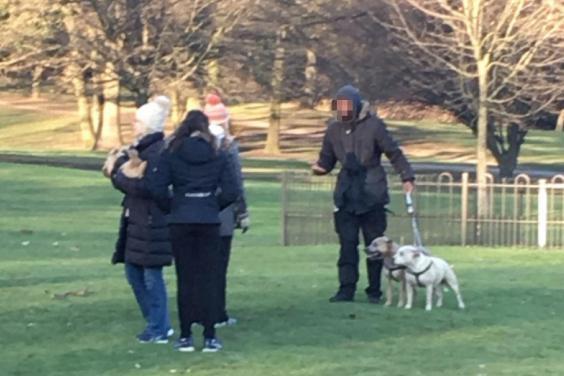 Absolutely agree with anon64893700 here. There’s a very good chance these dogs have never done anything of the sort before and the owner was as shocked as everyone else. But fleeing the scene was negligent and stupid, and my concern would be to know if the dogs will be kept on lead in the future.

There are no bad dogs, just bad owners.

There are no bad dogs, just bad owners.

And sometimes just bad situations made worse by bad decisions after the fact.

Wouldn’t go that far John, there are some bloody awful examples of dogs out there, mostly thanks to careless and irresponsible breeding. Both private owners and pedigree breeders. But as a whole I agree.

Sadly with the mobs that decide the futures of these dogs, it is possible the owner fears they will be destroyed, and doesn’t want that to happen. Or is just too ignorant to come forwards.

One of many reports Chris, this one in particular very short on details, and paints a very aggressive picture.

Hang on, it’s on the Internet. Shouldn’t we be gathering with pitchforks and torches?

One of many reports Chris, this one in particular very short on details

I have edited my post to link to the DM article that Rachael shared - more information in there.

Oh god, I’ve been publicly linked to the DM. The shame!

Perhaps this is a good time to let the report stand as information for local residents and leave the ‘good dog, bad dog’ discussion for another time.

You are of course right.

Oh god, I’ve been publicly linked to the DM. The shame!

Sorry, that was a bit mean of me!

Protest about Trump or dogs. Not sure I can fit both in

gsThere was a pregnant lady on Streetlife a couple of weeks ago who reported a very aggressive dog & owner in Crystal Palace Park. Not sure if she reported it to the Police, but she had her dog on a lead & was clearly very upset especially in her condition. 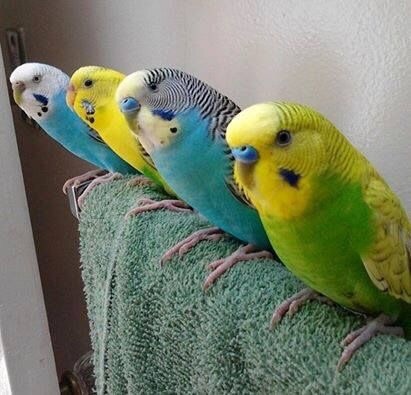