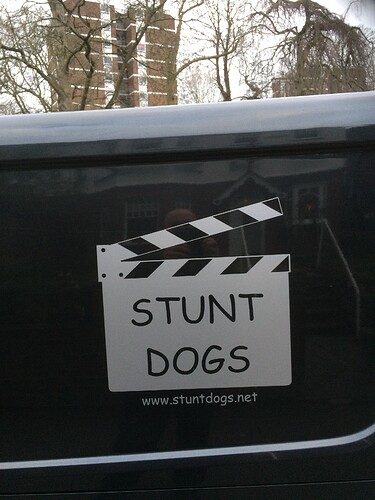 They were filming in one of the Christmas houses on Perry Vale. There were a lot of vehicles parked in the vicinity, including an ambulance car, which I’ve never seen before. I wondered if they needed a paramedic on standby - maybe when filming stunts? They were in the Perry Vale car park yesterday but gone this morning, so it wasn’t a long shoot.