Fly tipping on land next to Honor Oak Park station 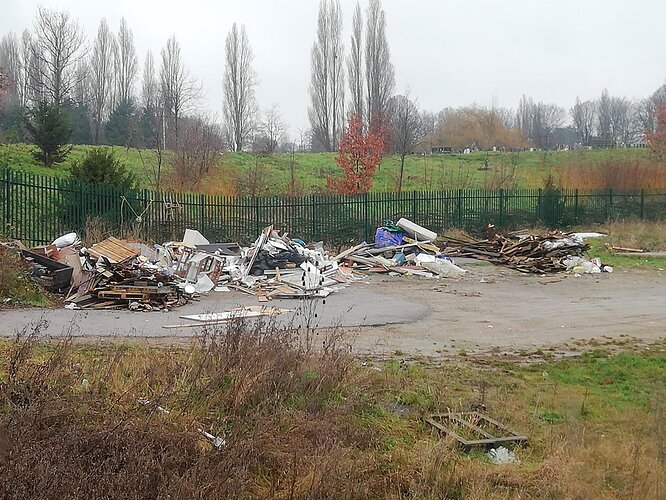 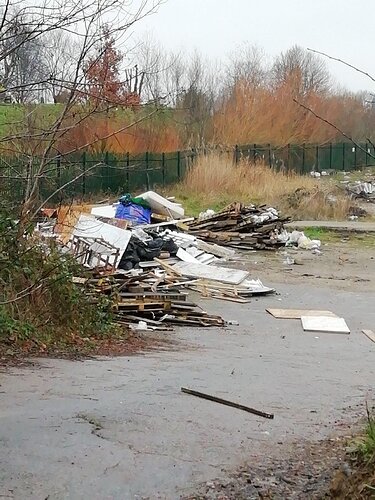 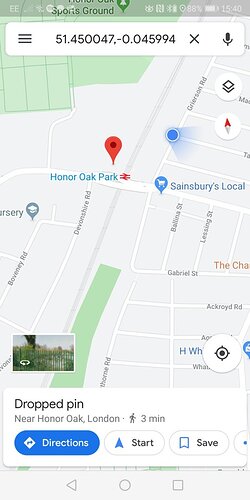 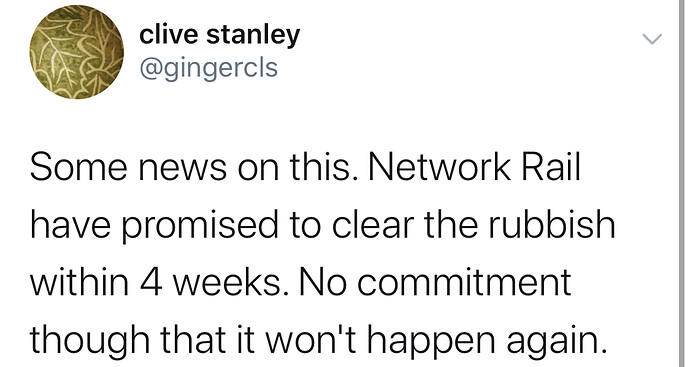 New to the site, and not sure if this has already been discussed, but does anyone know anything about the fly tipping on the waste land to the left of Honor Oak Park station?

It did have a mass of 80+ mattresses and other detritus before Christmas, which was removed. But I have noticed that fly-tipping has crept back, and there seems to be piles of more rubbish, however this time in a more orderly arrangement of piles. Still, it is fly tipping, and it looks awful! I’ve noticed that the padlock on the gates is frequently not there - so someone has a key and is letting in various vans to unload! Such a shame, that little bit of land backs on the platform 1 of the station, and was a nice nature filled green space last summer, but now is strewn with cement bags/pipes/other rubbish.

Anyone have any thoughts on this??

Hello - updates on the fly-tipping at Honor Oak Park Station

Update 16/01/20 on this! I contacted Southwark and very helpful response…

'Dear XX … I have contacted Network Rail directly this morning and have raised the issue with them also advising that we are receiving multiple complaints regarding the fly-tipping. I have also sent the photo’s you provided onto them as evidence.

Once I get an update I will let you know, however, it may be helpful if yourself and others in the area also get in touch collectively as this may help speed it removal along?

Please see link for the number I called as well as an online form option
https://property.networkrail.co.uk/contact-us

Update 17/01/20 from Railtrack to Southwark
'… Thank you for this. I can confirm we are looking into a bigger plan for this to prevent the fly-tipping. I will update you as soon as we have had these discussions about what to do going forward.

Dear XX
Just wanted to check with you about this, the land next to Honor Oak Station is still littered with rubbish and looks an absolute mess - so it seems that Network Rail are slow to clear things! Would it be possible to chase them on this again please? Enclosed pic taken this morning…

update 21/01/20 (from Southwark Env & Leisure)
Dear XX
Network Rail have advised that the area will be cleared within the next two weeks. Please do not hesitate to contact me if this doesn’t happen and I will chase them up.

I have also been advised that they will ensue their contractors are reminded to lock the gates when leaving the site and they are still investigating what plans can be put in place to secure the area further.

I hope this helps,
Kind regards