parallel discussion visible only to Local Politics and Politicos members

I made a Freedom of Information request for the last five years of annual budgets including the proportion allocated to the school’s 2008 PFI contract.

Unfortunately the full budget breakdowns were not provided, but the FoI response shows the level of funding, and the proportion allocated to PFI:

(this is the full, unabridged FoI response)

I’m making further enquiries about any PFI capital repayments that are being paid by the school or local authority.

Did this match your expectation? I guess to make it useful it woukd need to be compared to another local non PFI school.

Other locals had commented that PFI made up 10% of the budget, so yes, this squares with the speculation that had been swirling.

It’s not the full picture though. I’d like to see pupil numbers, staff costs and PFI capital repayments (if any?)

Less than 10% for FM and energy costs sounds pretty decent to me. Worrying is a 5% drop in funding.

That could be down to a drop in pupil numbers?

Well the last Ofsted report from Nov 2013 shows 1,377 students with capacity for 1,535. Surely an FOI wouldn’t be needed to find the student population for this school year. In 2011 Ofsted reported 1,477

Falling pupil numbers reduces funding levels but unfortunately doesn’t reduce PFI liabilities. It’s a toxic equation that has led to the closure of other schools: PFI: £70m bill for schools that had to close

Taxpayers are being forced to pay almost £70 million under the Private Finance Initiative for schools that no longer exist, a Daily Telegraph investigation has found.

There’s no fall in numbers there’s a massive and increasing funding reduction going on in education at the moment that is really serious. Whatever it’s like now it’s going to get a lot worse for all schools unless something changes.

I suggest you look at http://www.fairfundingforallschools.org

there’s a massive and increasing funding reduction going on in education at the moment that is really serious. Whatever it’s like now it’s going to get a lot worse for all schools unless something changes.

I think the proposed Fair Funding Formula is about changing the nationwide allocation of school funding with some underfunded schools winning, and some traditionally well-funded schools losing - but losses capped at 3%.

The current funding system is unfair, untransparent and out of date. Similar schools and local areas receive very different levels of funding, with little or no justification. Patchy and inconsistent decisions have built up over many years, and mean resources are not getting to the schools and pupils that need them most. Underfunded schools do not have access to the same opportunities to do the best for their children, and it is harder for them to attract the best teachers and to afford the right support. That is why introducing fair funding was a key manifesto commitment.

This unfairness is seen right across the country. For example, as we said in the first stage of our consultation, a school in Barnsley could receive 50% more funding, with no changes to its circumstances, if it were situated in Hackney instead. Coventry received nearly £500 more per pupil than Plymouth, despite having the same proportion of pupils eligible for the pupil premium.

For schools, this unfairness is made even worse at local level, because each local authority sets a different formula to distribute funding. As a result, a primary school in Cornwall teaching a pupil eligible for free school meals with English as an additional language would receive £3,389, whereas if the same child was educated in Devon, their school would receive £4,718 – a difference of £1,329. Our national funding formula aims to address this unfairness. That is why we are confirming that we want to move towards a ‘hard’ national funding formula that distributes the vast majority of funding directly to schools. It is the only way we can be sure that the same child, with the same needs, will attract the same funding regardless of where they happen to live; and the only way that parents can be sure there is a level playing field. It fits squarely with our vision for a school led system, with as much funding as possible reaching the front-line and headteachers benefiting from more transparent and predictable budgets that allow schools to plan ahead and ensure every pound has maximum impact for their pupils.

I suggest you look at http://www.fairfundingforallschools.org

With due respect, they propose the following:

It’s easy to demand more money when you’re only focussing on a single issue - unlike the government, which has to balance an overall budget.

I’ve read all that. That’s the Govt hype. You can have this crap formula or that one. The reality is that in real terms virtually all schools are losing out. Funding reducing. Costs increasing. Problem is real and will get worse.

The government do have to balance an overall budget but they also have to decide if investing in children, in health, in older people, in public services is important. This is ideological

The reality is that in real terms virtually all schools are losing out. Funding reducing.

The national core schools budget has been protected in real terms since 2010, and we are continuing to protect it in real terms overall, to 2020.

New formulae will result in changes to budgets and a redistribution of funding between local areas and institutions, but will not reduce the national total provided to schools and local authorities.

The real terms protection on the national core schools budget means we can invest resources – over and above flat cash per pupil – in 2018-19 and 2019-20 to increase the rate at which we can allocate gains. We are able to allocate around £200 million in each year above flat cash per pupil, allowing us to combine significant protections for those facing reductions and more rapid increases for those set to gain.

What evidence do we have that the above is untrue? Especially given this hasn’t yet been implemented?

I’m sure some individuals have doubts and suspicions, but surely we need to see the stats that show the overall level of level of funding will go down, if that’s the claim being made here?

The core budget may be protected but pupil numbers have increased massively across the country over the past 10 years. The cash is being spread much more thinly and ‘addditional budgets’ have mostly disappeared.

As I said this is only partly about the funding formula but mostly about reducing income and increasing costs.

I suggest you submit an FOI request that asks what proportion of Lewisham schools are forecast to be in deficit during 2017/2018 and for the following 2 years. Noting that maintained schools have to submit a budget to Lewisham by the 1st May. So you may not get an answer before then. 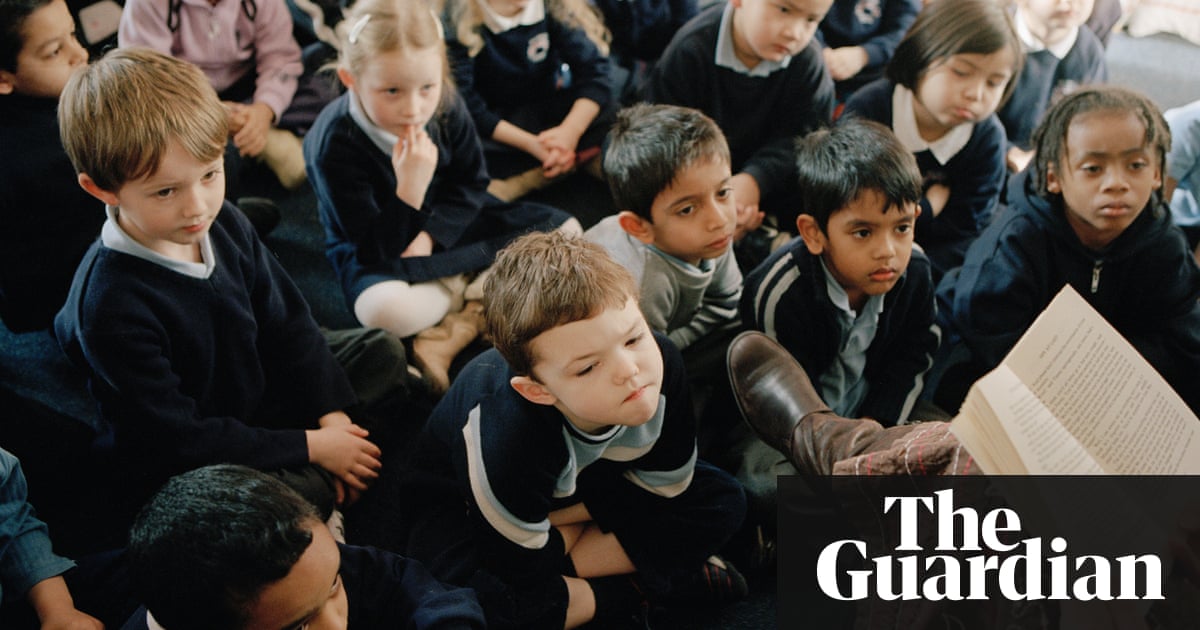 Headteachers write to parents over school funding and job cuts

This wasn’t “swirling speculation”, it was based on information garnered - you’re not the only one to have requested this.

This wasn’t “swirling speculation”, it was based on information garnered

I wasn’t disparaging the theory. To be clear, I was among those speculating that FHS’s woes were rooted in Labour’s 2008 PFI contract.