I’ve been trying to find some photo’s of my school during the period I attended (minus truancy) …[Haberdashers Askes Girls in Jerningham Road] in the uhmm -70’s/80’s. I can’t find a thing - just loads of stuff on a fancy-fallar website for it’s now jazzy academy.

So, I continued to wander down nostalgia lane, to try and find some inside shots of the swimming baths in Lewisham before they were bulldozed for a multi coloured pop up accommodation complex …again, I can’t find anything there either - just one outside shot just before the leisure centre was demolished.

I’ve managed to find a really old photo of my road though…it’s really grainy, and I think even more than norm “bleached out” because I ‘think’ it’s in the snow - but great to see the lovely old lamp posts (I noticed that roads off of Ladywell going towards Lewisham have had them re-installed - really beautiful). 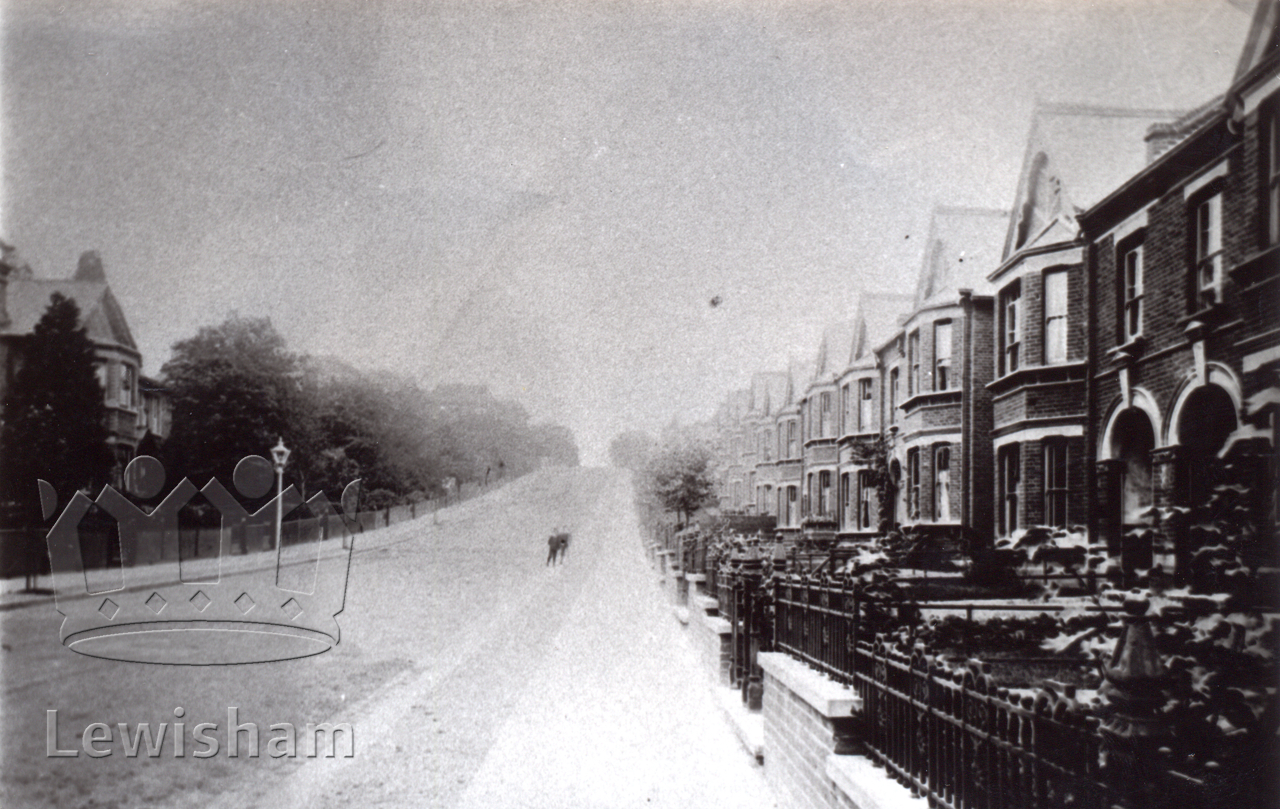 Is that from www.boroughphotos.org/lewisham ? Some great images on that site for across London!