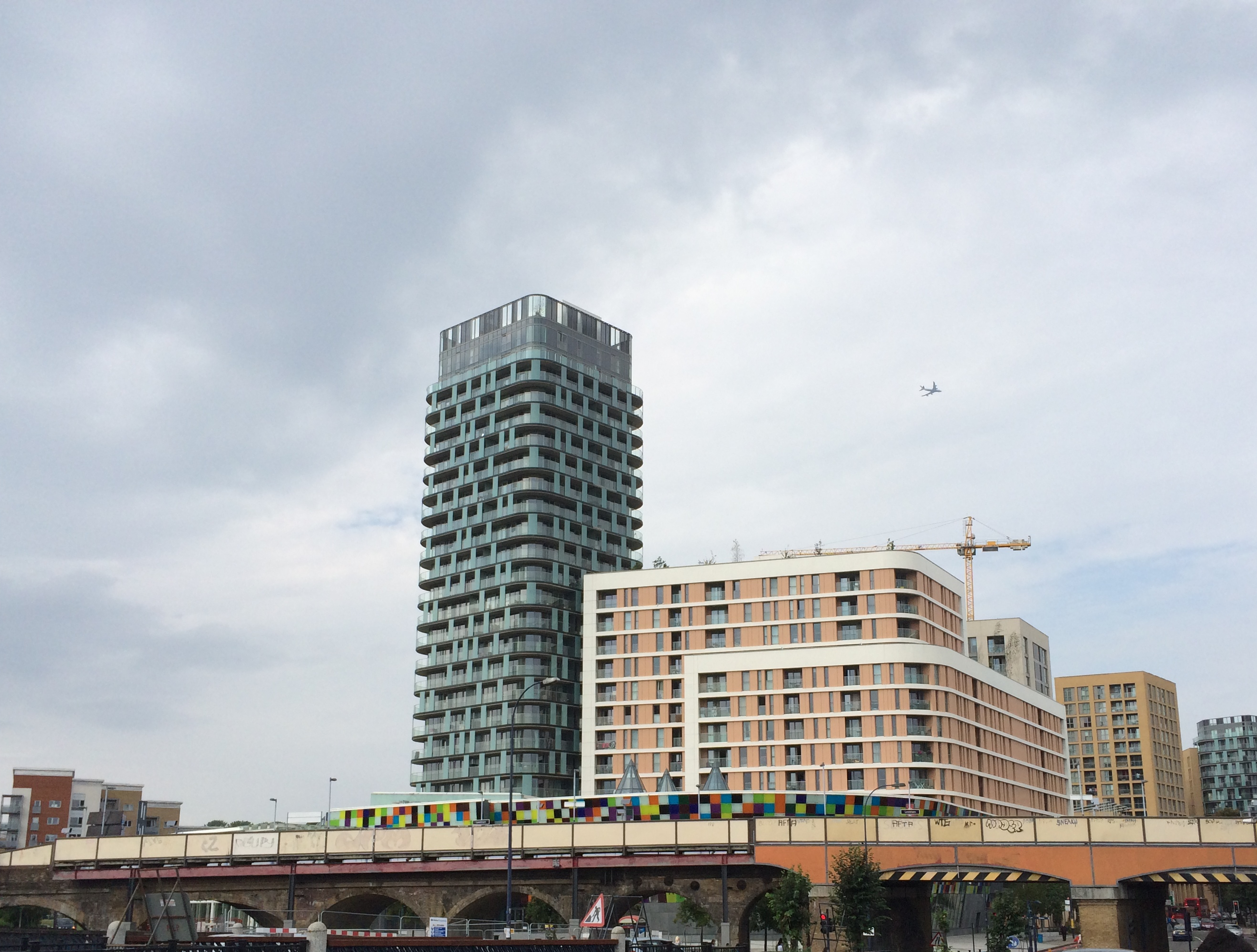 In these uncertain times it’s nice to know that there are still some Londoners with spare change. New figures released by the accountancy firm UHY Hacker Young

I’ll spoil the surprise for you:

two London boroughs have shared a faster rise in disposable income than anywhere else in the country. Westminster? Kensington and Chelsea?

Nope: it’s Lewisham and Southwark that have found themselves unexpectedly flush, with their 5.3 percent rise coming in at ten times the UK average.

Could explain the Waitrose votes in the Bell Green poll

Interesting, but thanks to my current bedside reading, 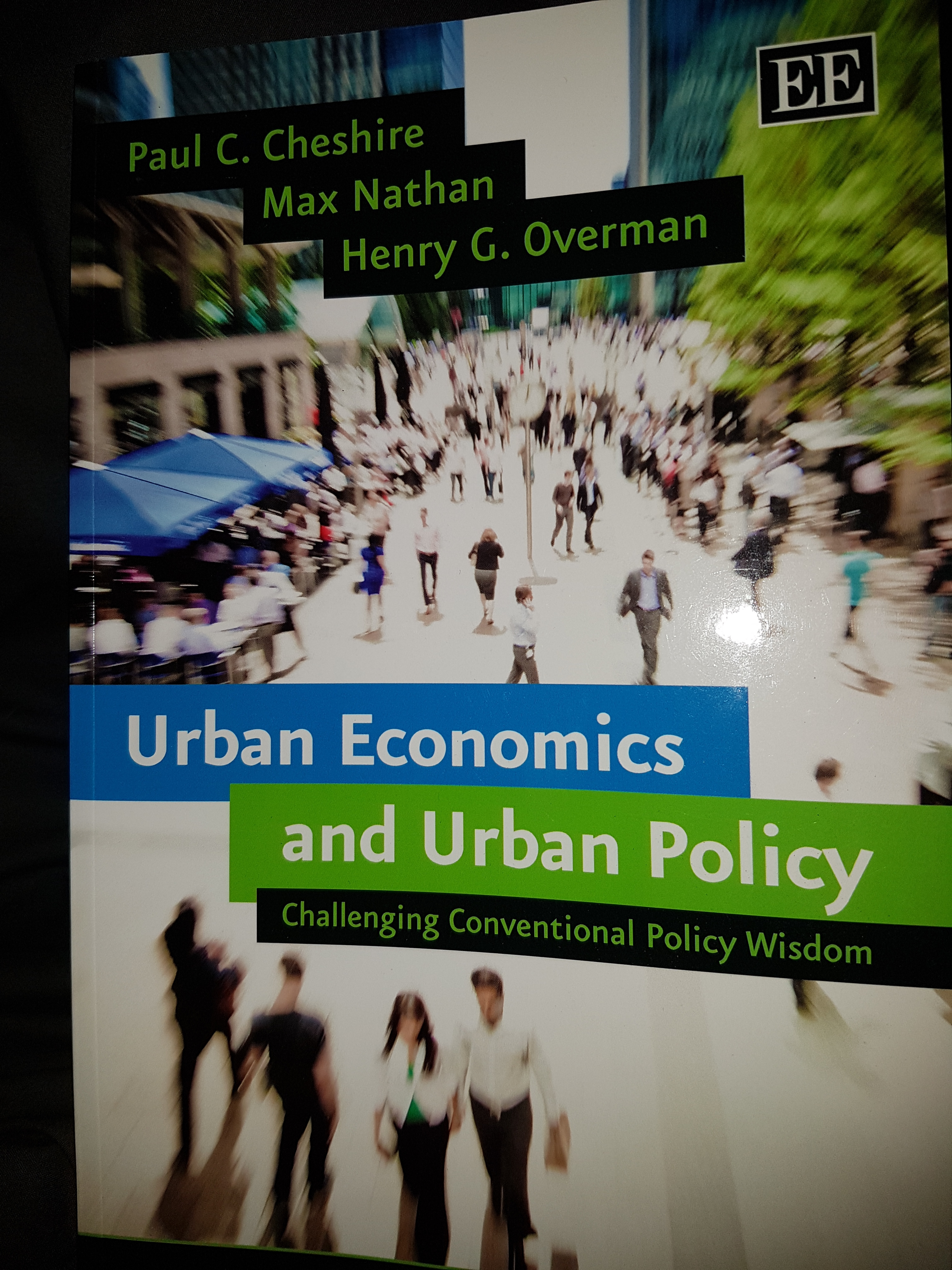