Some new self-checkouts to cut down on queuing: 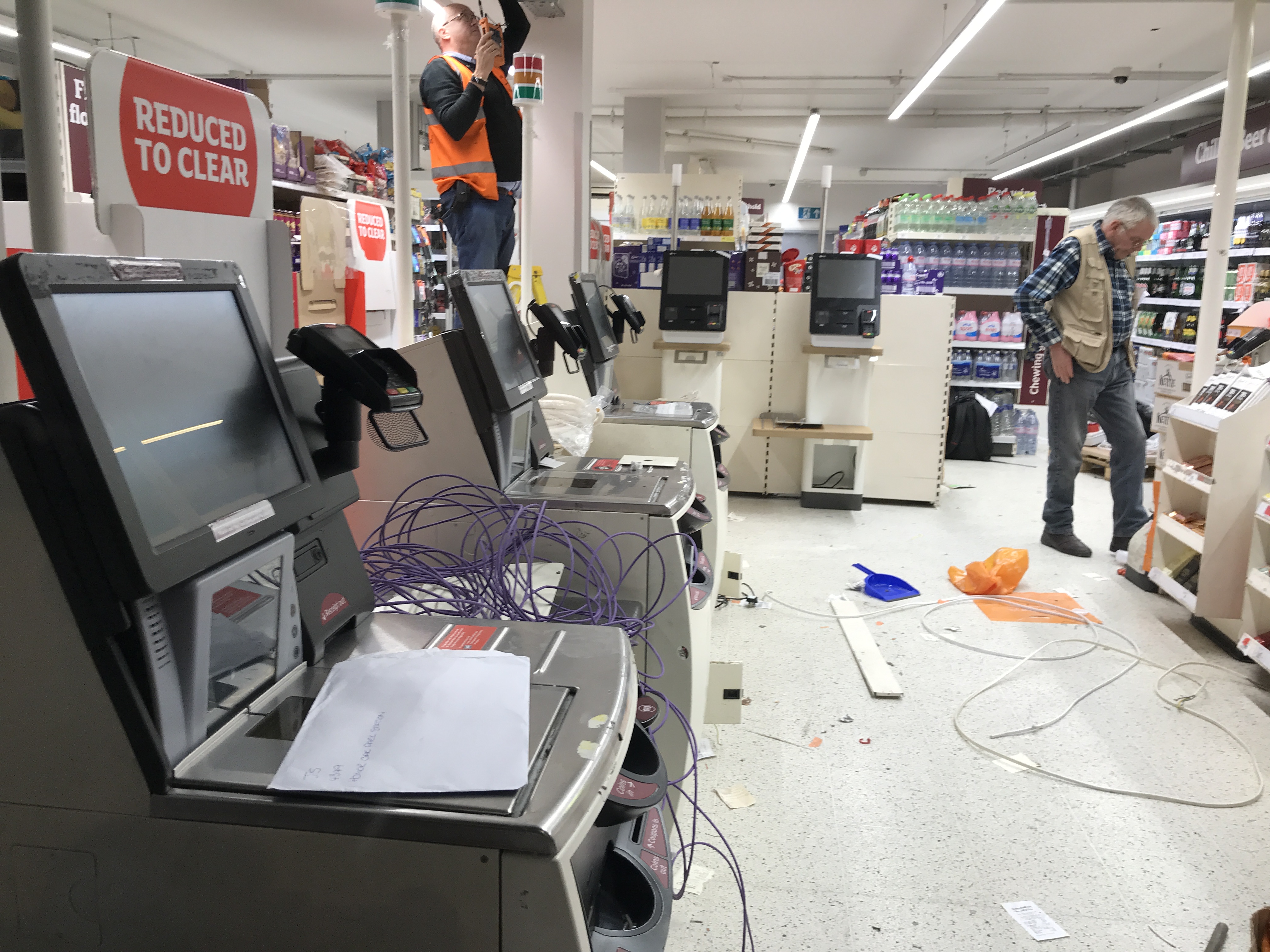 Due to reopen tomorrow morning

I still miss the old slightly smaller Sainsbury’s which had checkouts both at the London Road and car park end of the store. Was unique.

D’oh! I had a nice convo with the man at the checkout yesterday and told him I had decided never to attempt their self-checkouts again as I always end up having to wait (ages) for assistance. I’ve tried them 100s of times and escaped without incident on probably only 5 occasions. Other shops are fine - but even the Sainsbury’s employee readily agreed that specifically the Sainsbury’s ones are totally rubbish. And now we’re getting more?! Gah.

And now we’re getting more?! Gah.

The new self-checkouts at HOP Sainsbury look more advanced than the old - in fact, they look like the ones at some Waitrose stores, which don’t force you to weigh everything. Should hopefully cut down on staff involvement.

The new Sainsbury self-checkouts are amazing! The user interface responds instantly to touches and no fiddly and error-prone weighing of items. Massive step up.

The days of queueing all the way to the ice crean section are over!