I can see dark smoke from my window looks like it could be in the Forest Hill area or maybe further?? I hope no one was hurt? Looks like it was a fire of come kind? 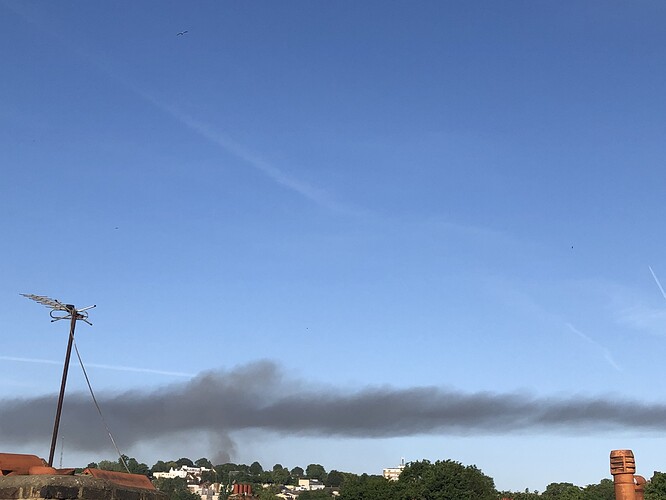 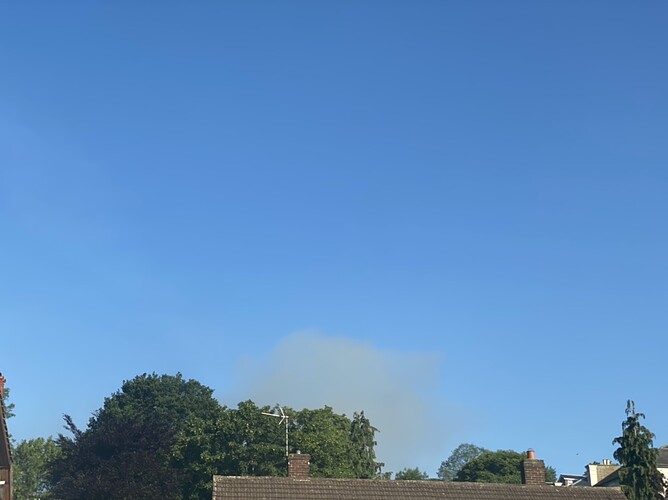 A lot less now but smells of burning plastic. Looks like it’s up over Horniman Hill from here

Thank you burning plastic but why? It’s ruining the beautiful sky. Not missing the plane noises it’s been bliss prefer the birds singing.

Gross. Some idiot burning plastic I expect which is against the law 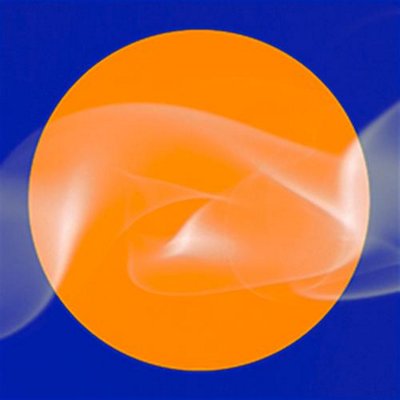 Do hope everyone got out safely. What an awful thing to happen and likely to be hard to replace some stuff while in lockdown.

I did hear sirens this morning but it wasn’t til I went out for my run I realised what a huge response it was. And came home to an incident response truck outside my door (parked rather than active)

Looks like it was a house fire. Hope that everyone got out ok & all involved are safe. 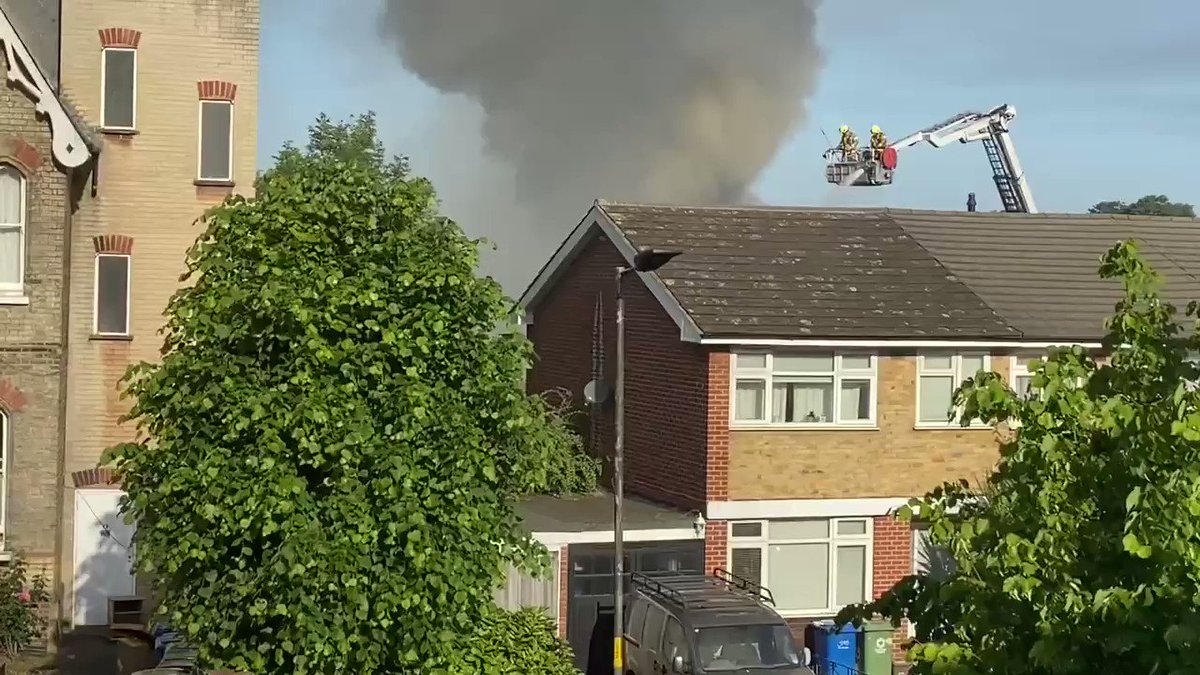 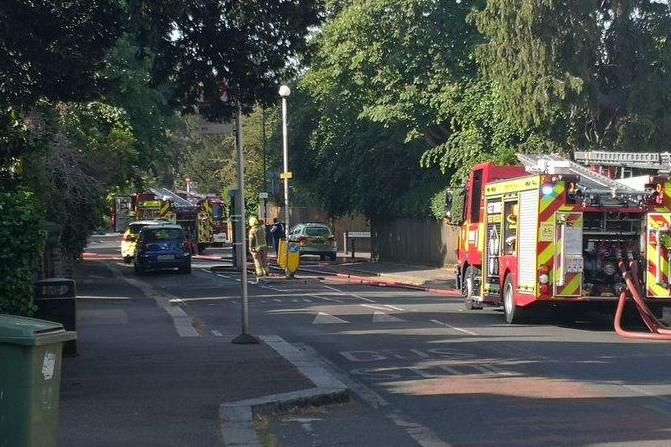 Around 60 firefighters tackled a house fire in Forest Hill. The London Fire Brigade said the whole of the first floor and the roof of the house in Melford Road were badly damaged. A man and woman left the house, unhurt before the brigade arrived...

A man and woman left the house, unhurt before the brigade arrived

The whole of the first floor and roof were badly damaged

Eight fire engines and around 60 firefighters tackled a fire at a range of houses on Melford Road in Forest Hill.

A London Fire Brigade spokesperson said: “There were smoke alarms in this property, but they failed to alert the residents to the fire.

"We urge people to have working smoke alarms on every level of your home and to test them regularly. Smoke alarms will give the earliest possible warning if a fire breaks out in your home.

"Ideal spots for smoke alarms include rooms where you leave electrical equipment running like satellite boxes, computers or heaters; any room where you smoke, and anywhere you charge your mobile or laptop.

“As a minimum you should have smoke alarms on every floor - in the hallways and the rooms you use the most, plus a heat alarm in the kitchen and the bathroom. They should be tested regularly."

The Brigade was called at 0704 and the fire was under control by 0916. Fire crews from West Norwood, New Cross, Peckham, Norbury and surrounding fire stations were at the scene. The cause of the fire is under investigation.

Thank goodness no one appears to have been hurt physically. But such an awful thing, especially so in these troubled times. It’s bad enough for the people whose house was the source of the fire, but the next door neighbours will have lost their homes too.