Huge Orange Cat on Devonshire Road (AKA 'The Beast')

Does anyone know who owns the huge orange cat (sort of looks like an Abyssinian cat). I’m getting really fed up of it coming into my garden and beating up my cat pretty badly. I know we can’t control where our cats go, but this thug is massive and has badly beaten up mine and next doors cats and does so repeatedly. It’s put next doors cat in the vet.

Has any other cat owner ever managed to keep someone elses cat out their garden?

We have the same issue with our neighbors cat. It’s not their fault, cats being cats. They just asked us to squirt it with a Super Soaker or hose. That works.

You’re going to have to narrow it down a bit on location!

@Londondrz beat me to it by 30 seconds - garden hose, although that does mean you have to ‘Stay Alert’

Yeah I get that, and to a degree I know I have to live with it with most cat fights, but this thing is twice the size of the other cats and it’s vicious. It’s not a two way thing, it starts all the fights and has a massive size advantage. Everyone I’ve spoken to refers to it as “the mountain lion” to give you an idea (ok it’s not a mountain lion really but for a domestic cat it’s huge and muscular)

I’m genuinely not trying to be funny or provocative, but if this cat is entering your garden repeatedly and mauling your pets surely the answer would fall under pest control? Have you got CCTV covering your garden/property? If so, it may give you grounds to get a licensed contractor in to capture or dart it.

Oh man, I saw this cat once. It was eating a dead squirrel

I was discussing this very same issue with my next door neighbour. We have a new cat on the block who has beaten up my very ancient moggy who has a heart condition. He told me once had this same problem. Big beefy cat it was. Not been neutered. Impossible to resolve. What he did was to buy a mammal trap, like the one in the link below. Larger ones are available. He then tempted the evil cat into the trap with some tasty morsel or other. He then drove it to some woods near Bromley or somewhere where he released it. Never seen again. That was how he solved his problem. Not suggesting for one moment that you do this. I am just telling you what my neighbour did. I was just hoping I suppose that someone would know the cat or its owner, it may well be the owner has no idea the havoc this cat causes. Two attacks on mine yesterday, and my cat spent the whole night from about 6pm onwards sulking under our bed and didn’t come out til this morning, even for her dinner which means she’s either just got a bruised ego or she’s phsyically hurt so I’m keeping an eye on her.

I think I’ll just buy a supersoaker from amazon and keep guard during lockdown, short of catching it and releasing it somewhere north of the river i’m not sure there’s much I can do.

Or one of these?

We had a thread on here a while back, where someone had similar problems. I wonder if it’s the same cat and what the outcome there was?

only problem with one of those is it’s a shared garden and that spray would affect our cat and our neighbours cat. think i’ll stick with the supersoaker, it won’t hurt the cat but it’ll hopefully associate my garden with getting a furfull of water.

You need to set up a watch tower James and have it manned round the clock. I attach a photo from the Ikea website. Self assembly watch tower. Bit pricey at £2999.99 but your moggy will thank you for it. 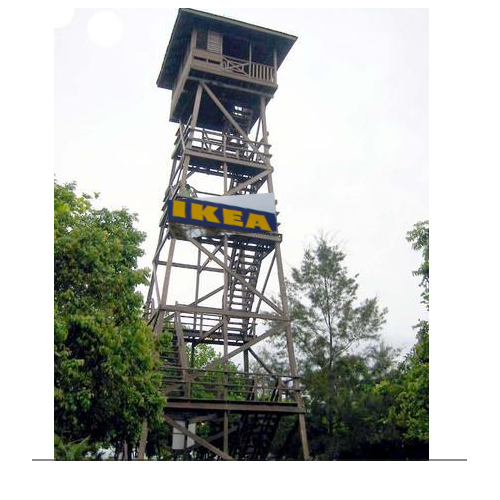 Some advice here on how to trap cats. 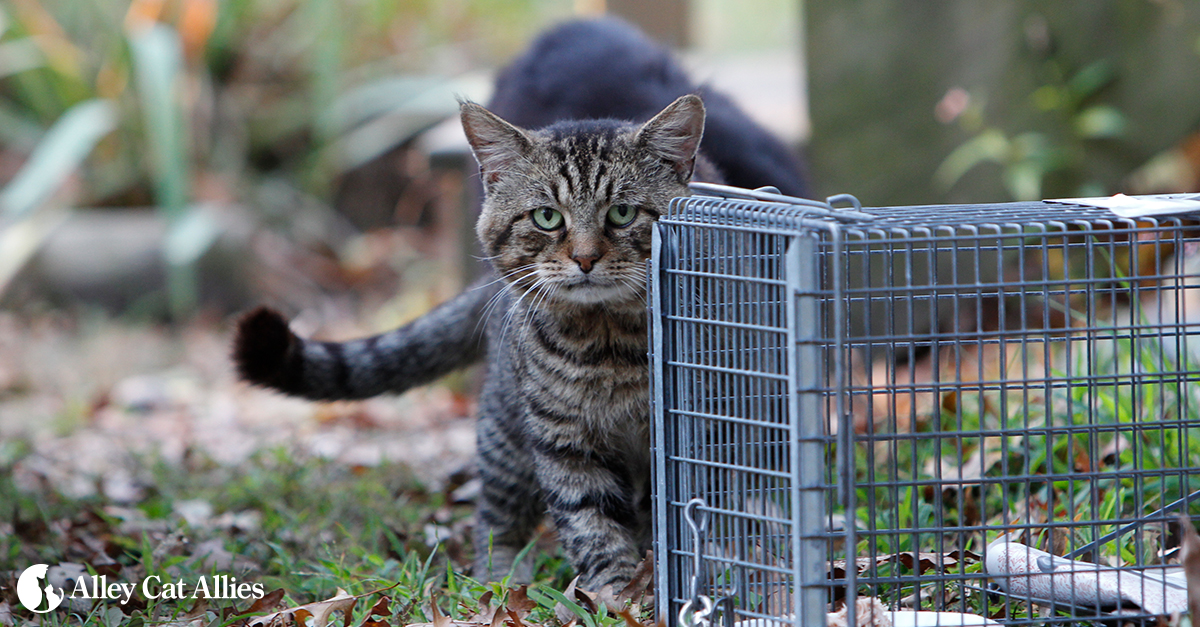 How to Catch a Feral or Stray Cat with a Trap

Some cats are harder to trap than others. See our tips on how to catch feral or stray cats to safely and humanely trap cats. Learn more!

No need to worry about pesky planning permission or how your neighbours feel about your watch tower James, because as we all know from other threads dealing with anti social neighbours, you have the right to do whatever you want, at whatever time of day or night you want and for as long as you want. That’s because the only thing that matters is Covid, so effectively you get a free pass and don’t have to take the neighbours feelings into account. So it’s a “win win” situation for you.

Do you have reason to believe the cat is feral, or owned by someone (as much as anyone ever really owns a cat)?

I have no idea either way.

Had to go to the vets today, the fight has resulted in an abscess and a high temperature and she’s now been hiding under a bed for 48 hours now.

I’ll be shopping on amazon for a supersoaker now. Even as a cat lover this beast has pushed me over the edge.

Hey you crazy cats and kittens, anyone object to calling the offending feline “The Beast of Devonshire Road” or just “The Beast” for short?

the huge orange cat (sort of looks like an Abyssinian cat)

Do you think The Beast may be a Chausie cat breed?

“ A medium to large-sized breed, fractionally smaller than a Maine Coon but larger than a Siamese, the Chausie is often mistaken for the Abyssinian in appearance and structure. With large, wide-spaced ears, a long body and nimble legs, the Chausie is well suited to hunting and climbing.”

Love it! I’m intriuged to see a shadowy picture of this monster too if anyone’s been able to get one?