The high court (and court of appeal) ruled that Jeremy Hunt acted or attempted to act illegally when he tried to downgrade Lewisham hospital to save a failing hospital in Woolwich.https://www.theguardian.com/society/2013/oct/29/lewisham-hospital-jeremy-hunt-unlawful

I stand corrected on Hunt’s illegal actions in the past.

However, it’s worth pointing out that the PFI (Private Finance Initiative) debacle that got neighbouring health trusts into such debt was a result of Labour’s profligacy. The seeds of debt-ridden chaos were sown, for the most part, between '97 and 2010.

There isn’t endless money to fund the NHS and sometimes difficult trade-offs have to be made, even if they appear malign to local people.

The worst thing politicians can do is to use debt at sky-high interest rates and carry on spending. That’s just irresponsible, and leads to worse problems further down the line.

In the case of South East London Trust, which ran in to such difficulties, the PFI contract was issued under John Major’s government.

The Princess Royal hospital was one of the first hospitals to be born
from the Private Finance Initiative (PFI) – the wheeze invented by John
Major’s government to refurbish Britain’s dilapidated hospitals and
schools while keeping the outlay off the Treasury’s current account in
return for phased repayments to private investors over a period of
several decades.After the tender was put out in 1995 it was awarded by Tony Blair’s first government, which embraced PFI with gusto, in 1998. 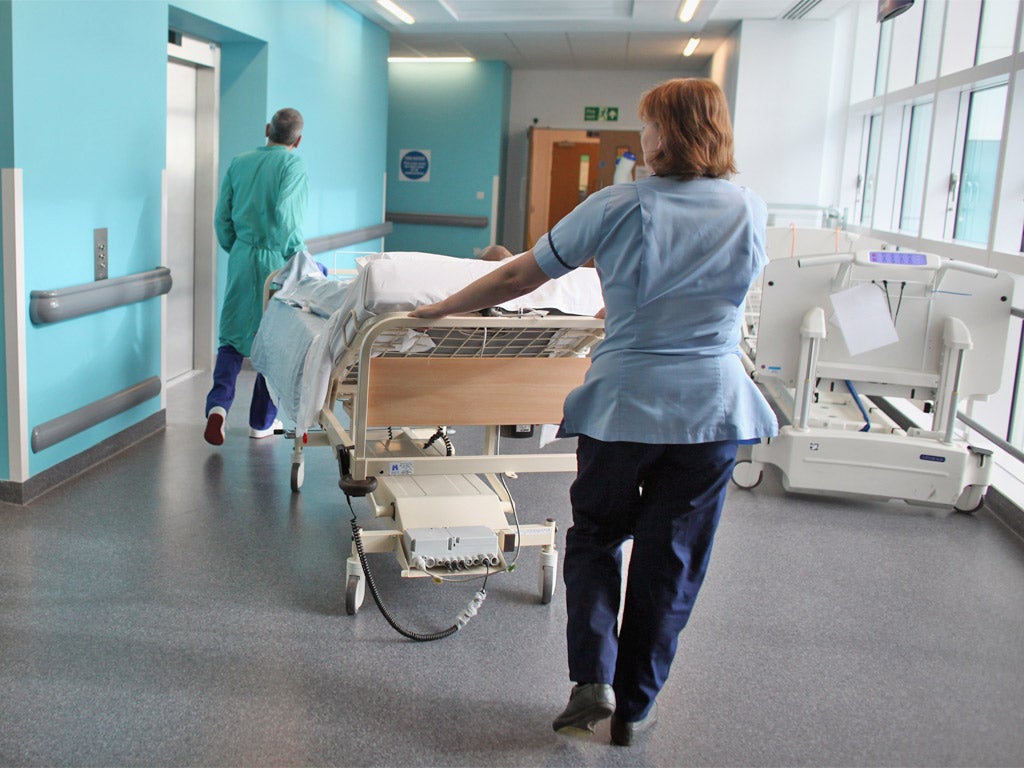 The funding timebomb that crippled an NHS healthcare trust

When his first daughter was born, Cahal Milmo's local hospital began a new life through private money. Now he knows, all too well, the true cost of the debts left behind

None of this excuses Hunt’s illegal actions which cost taxpayers plenty of money in court costs alone, and impacted a number of hospitals. I don’t understand why he wasn’t fired.

Just to be clear:

it was awarded by Tony Blair’s first government, which embraced PFI with gusto, in 1998.

That’s clear. What is even clearer is that Hunt attempted to act illegally when he tried to close Lewisham Hospital A&E (with the support of the London Mayor, Boris Johnson).