Air ambulance went over us very low a little while ago and lots of police / paramedics on the corner of Stanstead / Wastdale. 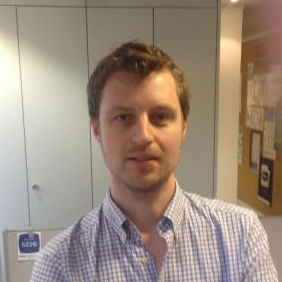 sadly there has been a stabbing at the top of my road in #foresthill - corner of stanstead rd and wanstead rd. unsure of extent of injuries but air ambulance involved https://t.co/DKHDX7Uiv1 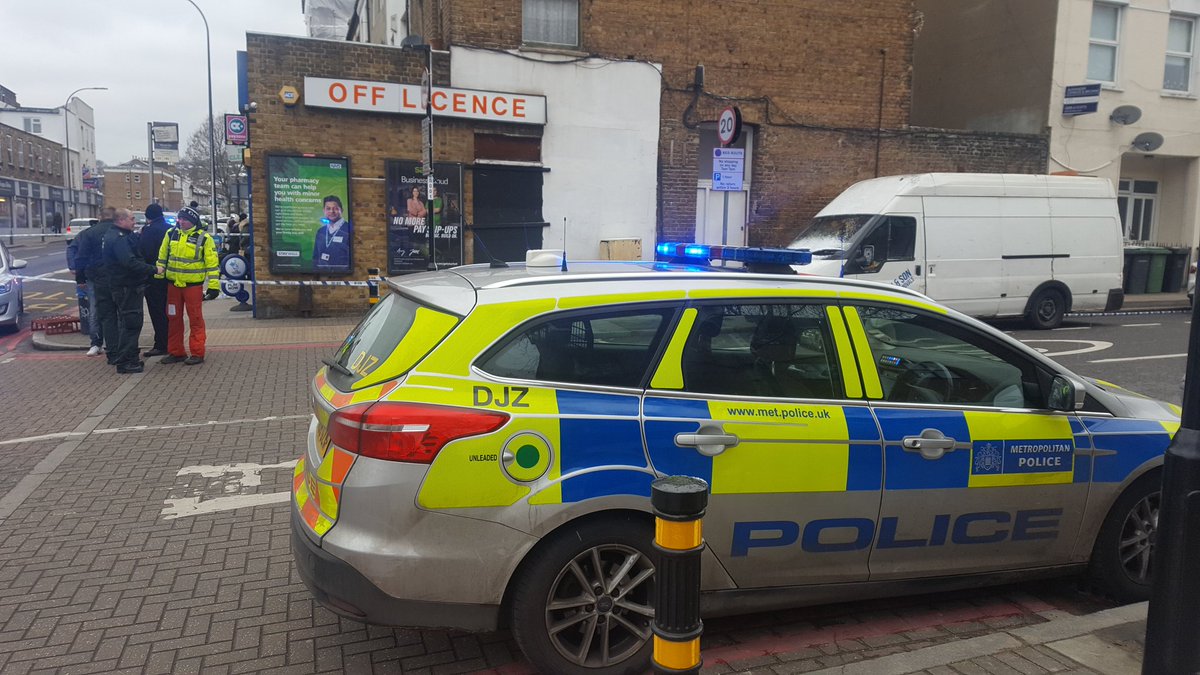 Second or third hand, but it sounds like a young lad was stabbed on the corner of Wastdale Road and Malham Road.
The air ambulance managed to land in Dalmain Pen.

Without wishing to scaremonger I believe there was a violent robbery that involved a stabbing on Wastdale Rd last week? That’s two stabbings in 7 days which is really concerning. Would be good to hear some words of reassurance from @SgtBiddle if possible.

A man was stabbed after what appeared to be an argument/fight, he then ran away from the scene calling “Somebody call police”; about 10minutes after that an ambulance and air ambulance appeared and police cordoned off the whole road.

Sadly yes, tthis was the second stabbing incident in Wastdale Road in 10 days and incidentally both happened just a few meters apart. 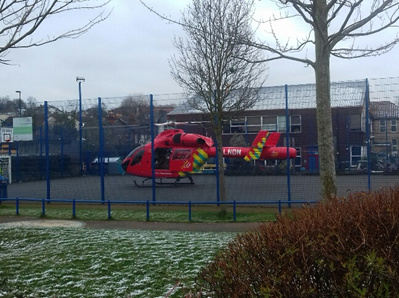 We’ve had a couple of nasty assaults in Wasdale Road in the past couple of weeks. Please - anyone with info call 101. You can always email me as well John.Biddle@met.police.com

PC Sam was off duty but first on scene and gave first aid to the victim of the last one.

Gosh, only just read about this. Whilst this was happening round the corner from home I was out doing a charity collection for the air ambulance down the road in Bromley. Raised about a tenth of what it costs to send it out.