Is this likely to be asbestos?

Since last Friday there’s been some corrugated roofing dumped against a fence at the end of Como Road. It’s apparently been reported to the council already, but it’s still there.

I’m concerned that it may be cement and asbestos board and a health hazard.

Could anyone with more knowledge of these things make a guess from these pictures please? 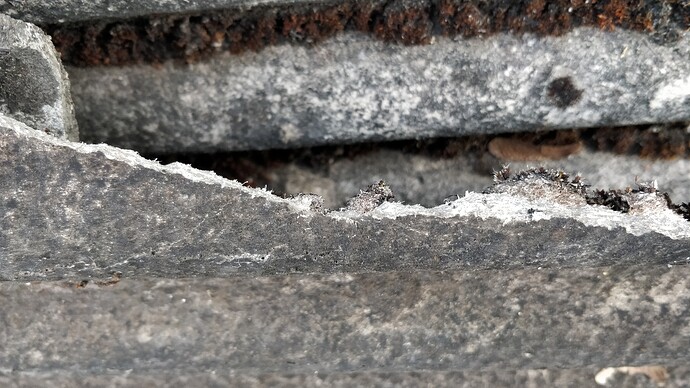 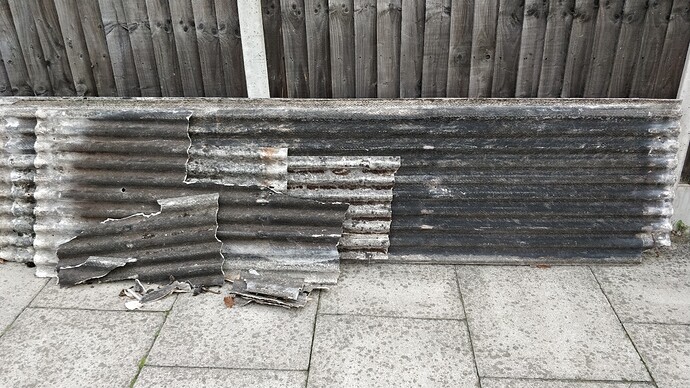 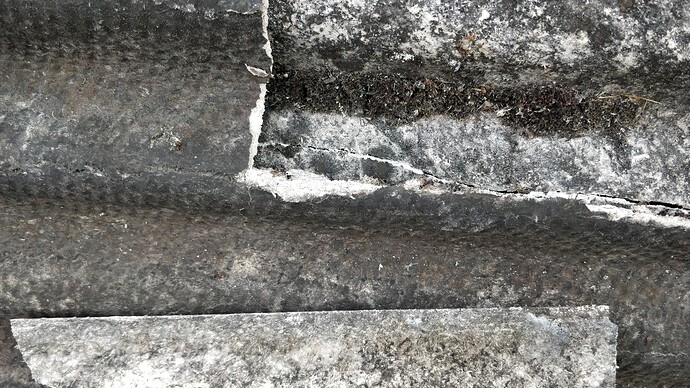 I’m concerned that it may be cement and asbestos board and a health hazard.

It can never be absolutely determined until tests are done. However it looks like it probably is asbestos.

The fact that it is broken means it is releasing fibres (that is the dangerous part of asbestos) into the surrounds and this can be particularly harmful.

Might suggest you also report it and emphasise it is broken asbestos sheet and requires priority action by the council.

Regrettably it is unlikely you will trace the people who dumped it although you may look around and see if anyone has a new garage or new garage roof. Costs of disposal are expensive and it is reprehensible to resort to dumping…

I would say that it definitely looks like asbestos, but as others said, without test we can’t be certain. even if it is, the risk at the moment is low. the real risk is when you drill, or saw, or cut into it, and release fibres into the air that you’re breathing in. just walking past it on the street would be very low risk. picking it up, or kicking it around, might produce lose fibres, so I wouldn’t do that.

Thanks for the replies.

And it’s still there… another phone call maybe required

If you get no joy City of London will remove up to 15sq m of asbestos sheet free on behalf of London boroughs.

Thanks for the tip. I see that it needs to be wrapped first though, and these sheets and broken bits are loose.

It’s just annoying as someone has obviously just dumped it to make it someone else’s problem and yet as you say there is a perfectly good service for free from the council. Hope it gets collected ok

We had something removed from the wall in the back of our house that my husband thought was asbestos. He was advised by the council to contact City of London who were very efficient. They sent us a form to fill in which we had to send back, they then arranged to collect from our house. It did need to be wrapped in a builders bag though.It sounds like a long process, but it wasn’t! Perhaps you should just contact them making them aware of your concerns & the fact that you have contacted the council & see if they will contact the council themselves?

Good news - it has been collected!