Looks like I am going to be busy tomorrow snapping all the hideous ones I encounter to and from work.

Anyone else got some good submissions.

We're hunting for London's worst potholes. Are they plaguing your part of London? Tweet us your pictures... https://t.co/TDpMju5ZwW 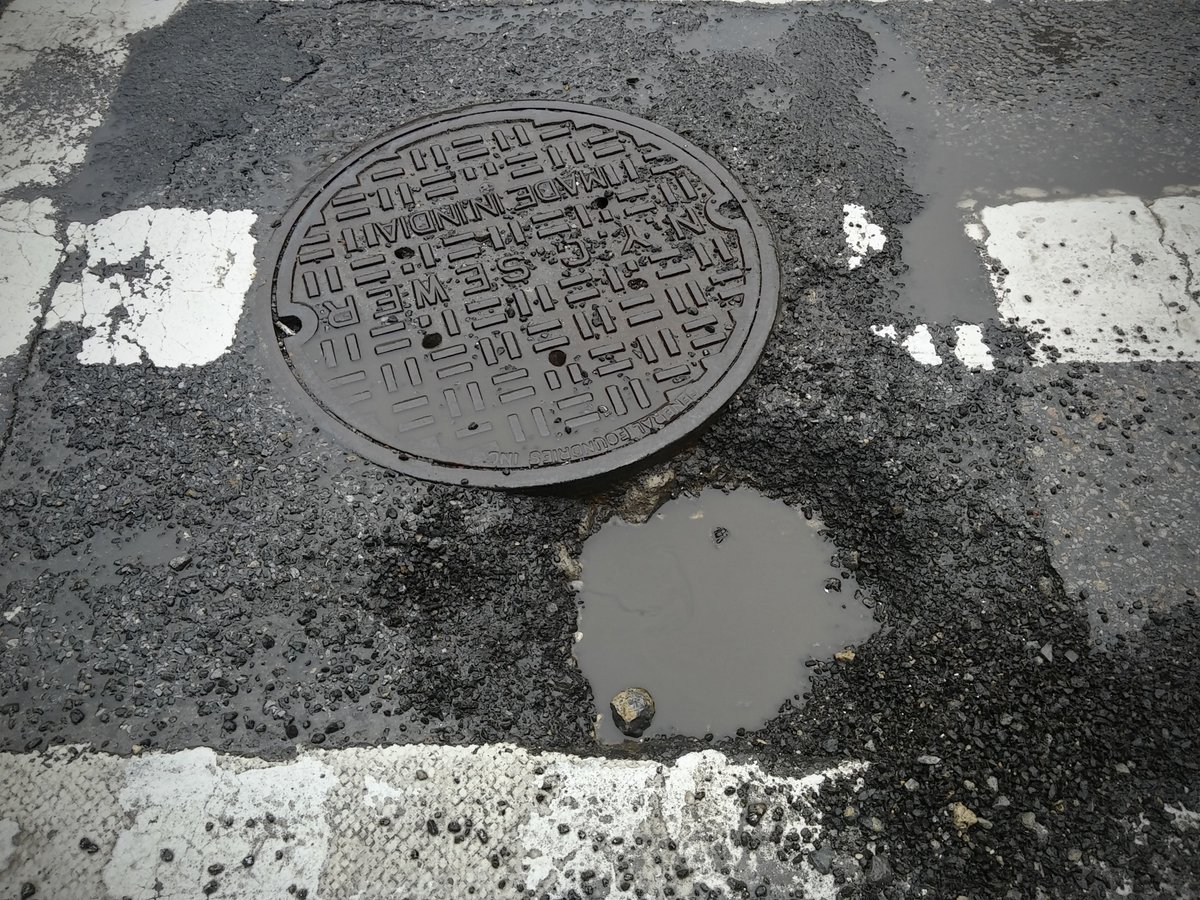 I was going to post something here myself about the state of the roads.
After the cold weather the roads are terrible in places - massive potholes and the sides of the roads covered in debris which is really dangerous to cyclists and must cause massive damage to cars.
There was a massive hole just after the little roundabout here which I almost hit at some speed coming down the hill from Crystal Palace. That has been filled temporarily but there are dozens of others to avoid no matter which routes I take.

Just seen this which prompted me to post but I am not moaning just as a regular cyclist. I am also moaning as I just had to pay out for new suspension arms (whatever they are) for my car!

I first read potheads. And for that I’d have a couple of local introductions to make.

Not totally unrelated, but I did hear about an interesting new tech to fix potholes using recycled plastics. I was sure I had heard it on the BBC but this article is close enough. 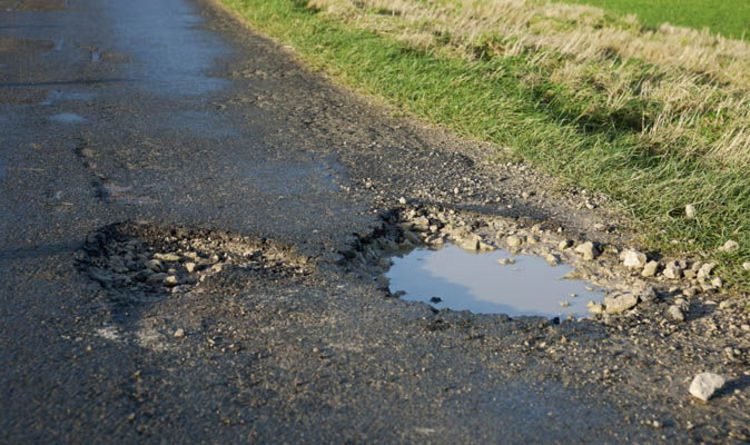 Potholes filled with PLASTIC? Bottles and bags could be turned into new roads

A FIRM funded by tennis ace Sir Andy Murray has solved how to vanish Britain’s waste plastic bags and bottles - by turning them into new roads.

I noticed the same mate, seems to get worse each year after each cold spell. Then they are left for so long they just get worse and worse.
Stondon Park is getting stupid now, the amount of debris at the side of the road would re-fill the holes 3 times over. Surprised locals have not gone mad about the damage to their cars from stone chips.

There are loads of places along my routes to and from work, but I have to say Lewisham borough right now is terrible. It is of course an endless task, but at times, it seems like nothing is being done to stop them getting worse.

That said, I have recently reported a few on the red routes, and they have been repaired both well and quickly.

Not totally unrelated, but I did hear about an interesting new tech to fix potholes using recycled plastics. I was sure I had heard it on the BBC but this article is close enough.

Indeed, I saw this also, seems very interesting indeed.
I think one of the big issues is preparation before repair, by not clearing out the remaining loose materials, the repair material cant bond to anything.

I am sure in the long run it would be cheaper to get a mini road plane, and repair strips at a time. When utility repairs are done properly, cutting the edge and laying tarmac properly, they last for ages.

The cyclist was fined after complaining about the pothole to traffic police.

Meanwhile, in Cheshire…
This was hilarious lol 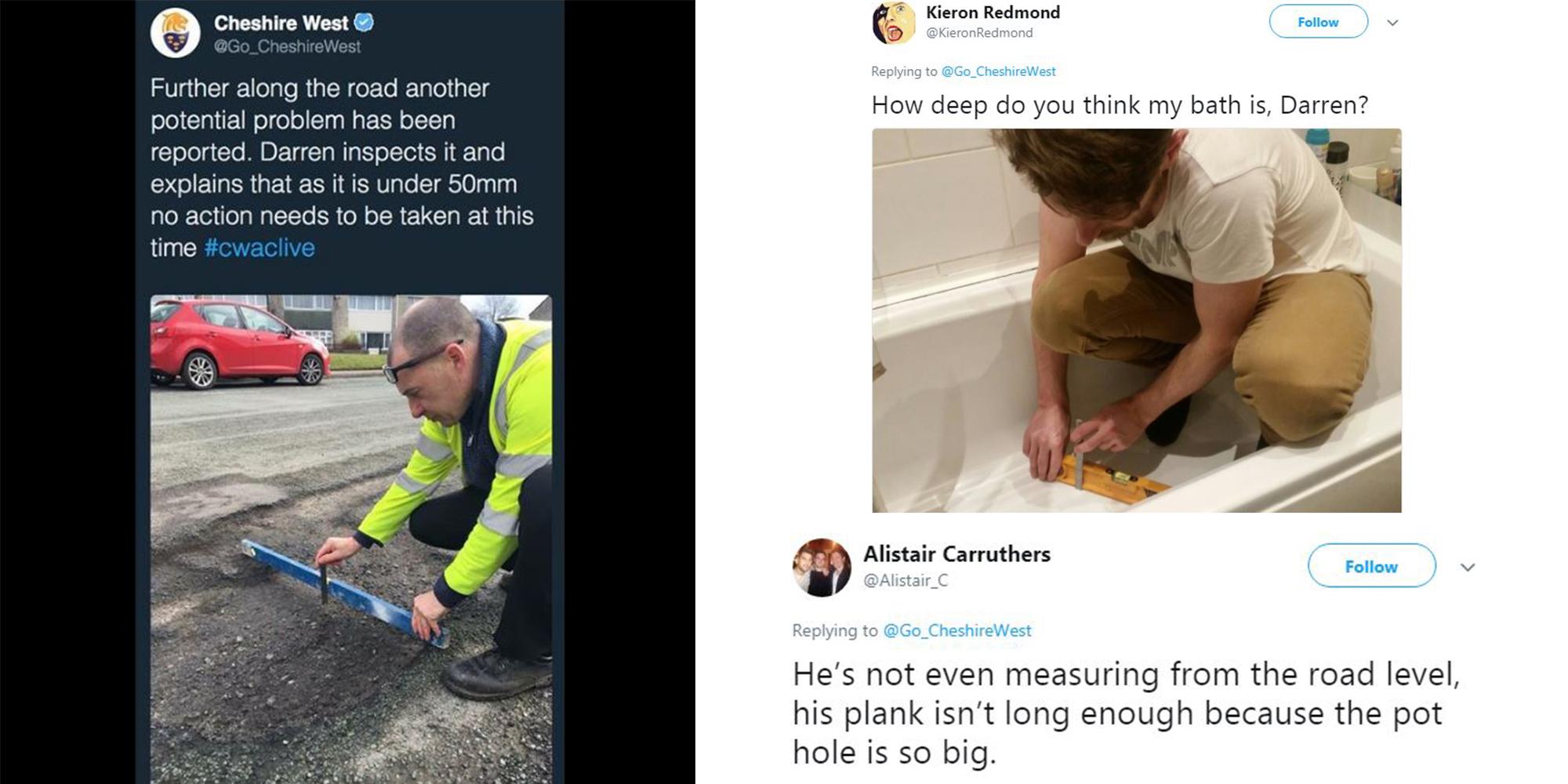 Cheshire council gets mocked after disastrous tweet about potholes backfires

Cheshire West and Chester Council found themselves at the centre of a brutal bit of Twitter mocking after a PR tweet massively backfired. In a now-deleted tweet, the council were hoping to dispel any concerns about the size of a large pothole that...

Another article on potholes. Quite the hot topic at the moment.

One in eight local roads face closure amidst pothole spike