So, it’s March, and a few degrees warmer in the greenhouse, so time to sow some seeds. Always more than I’ll have space for, so if anyone wants some left over, or might want to take some seedlings off my hands in dues course, PM or contact me in some other way 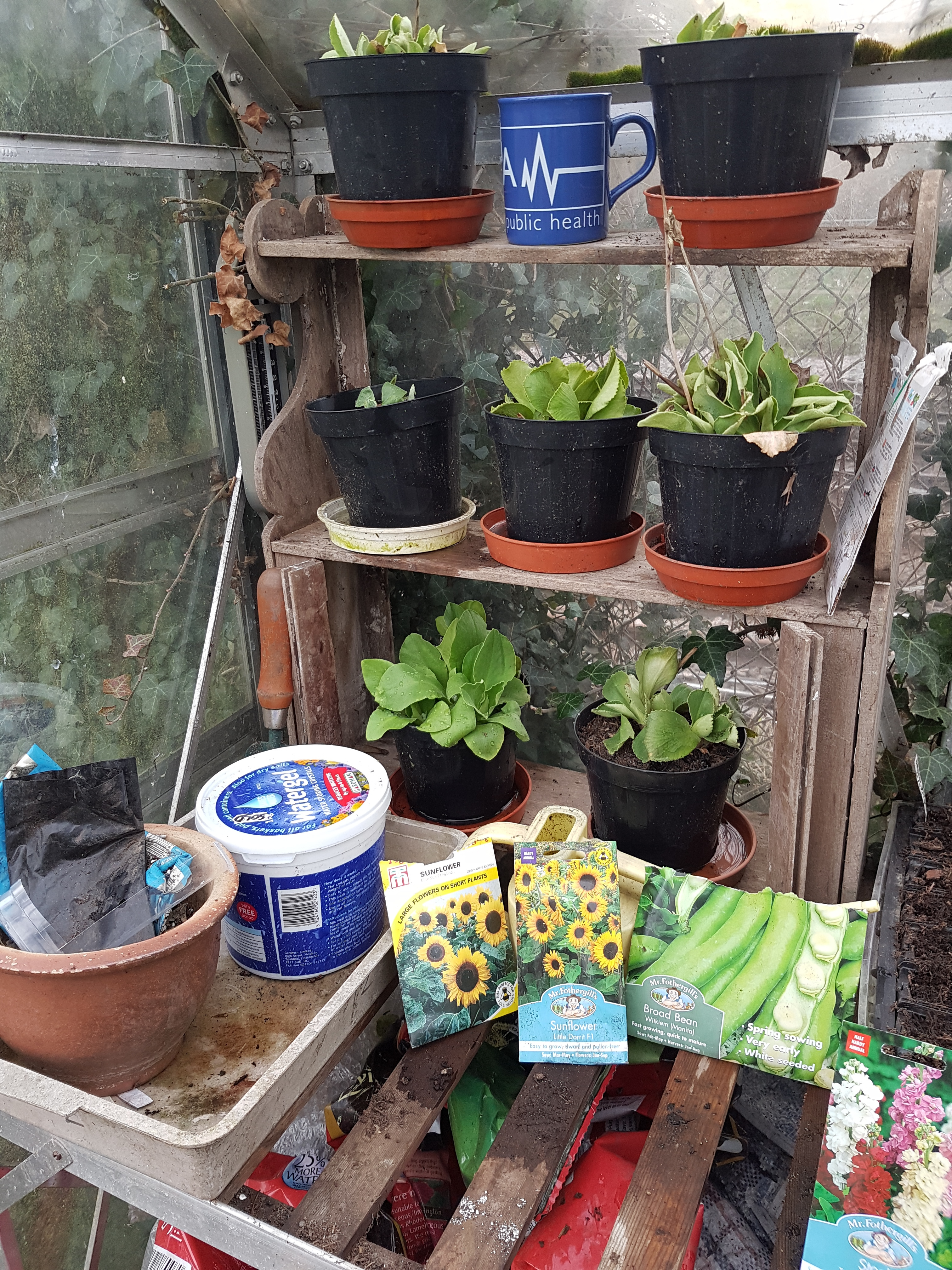 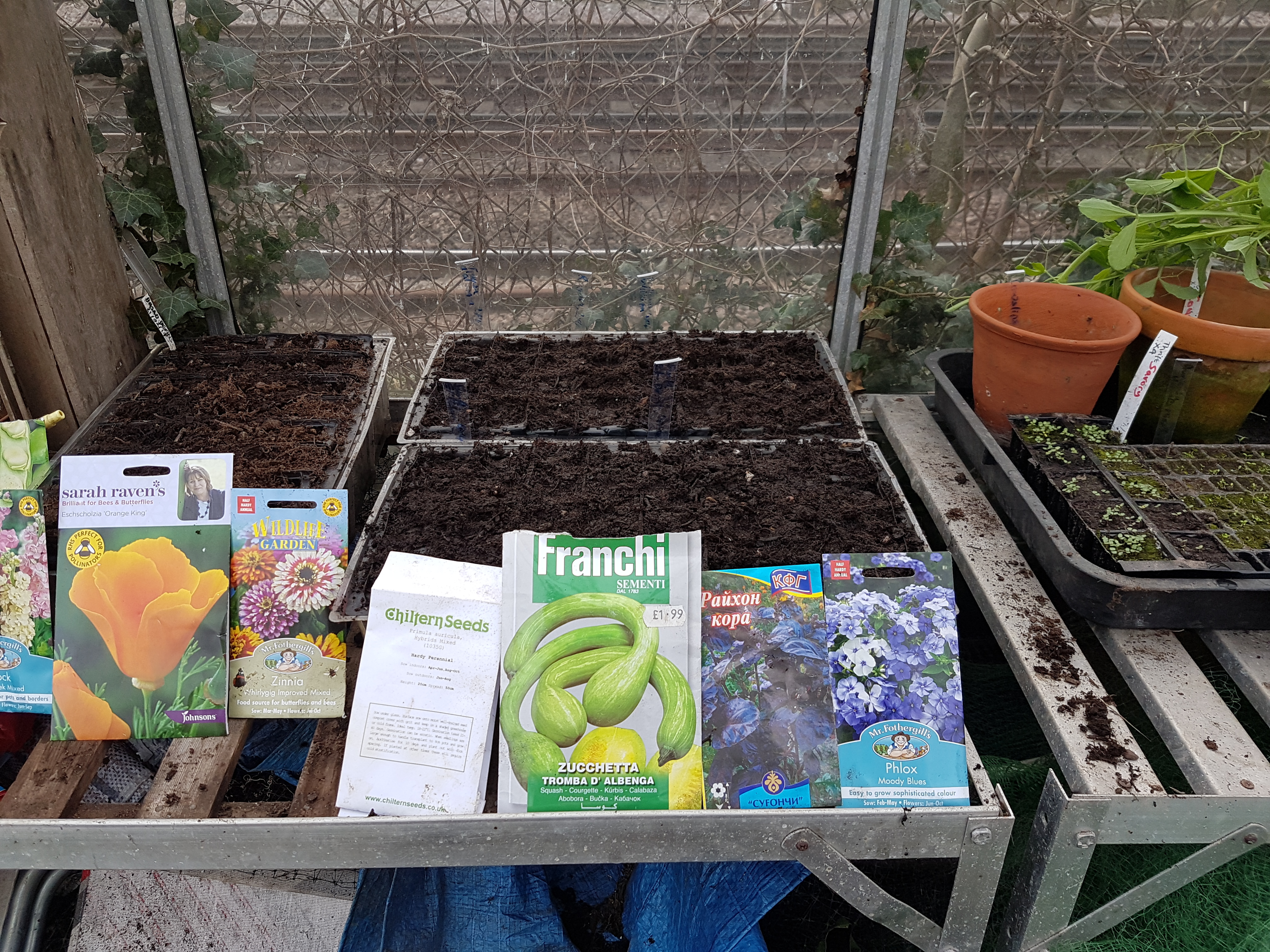 Dahlias - might have to split these up this year 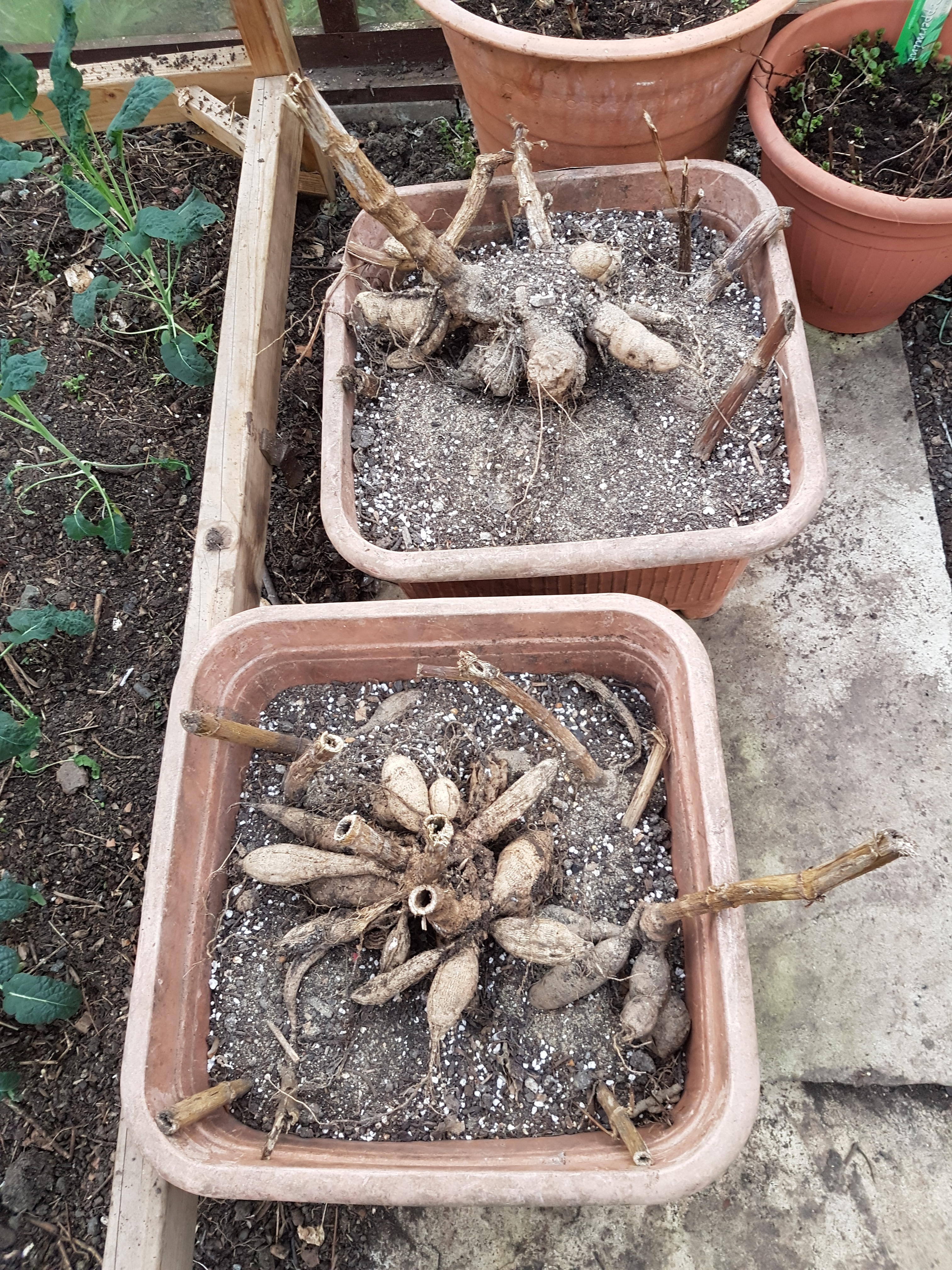 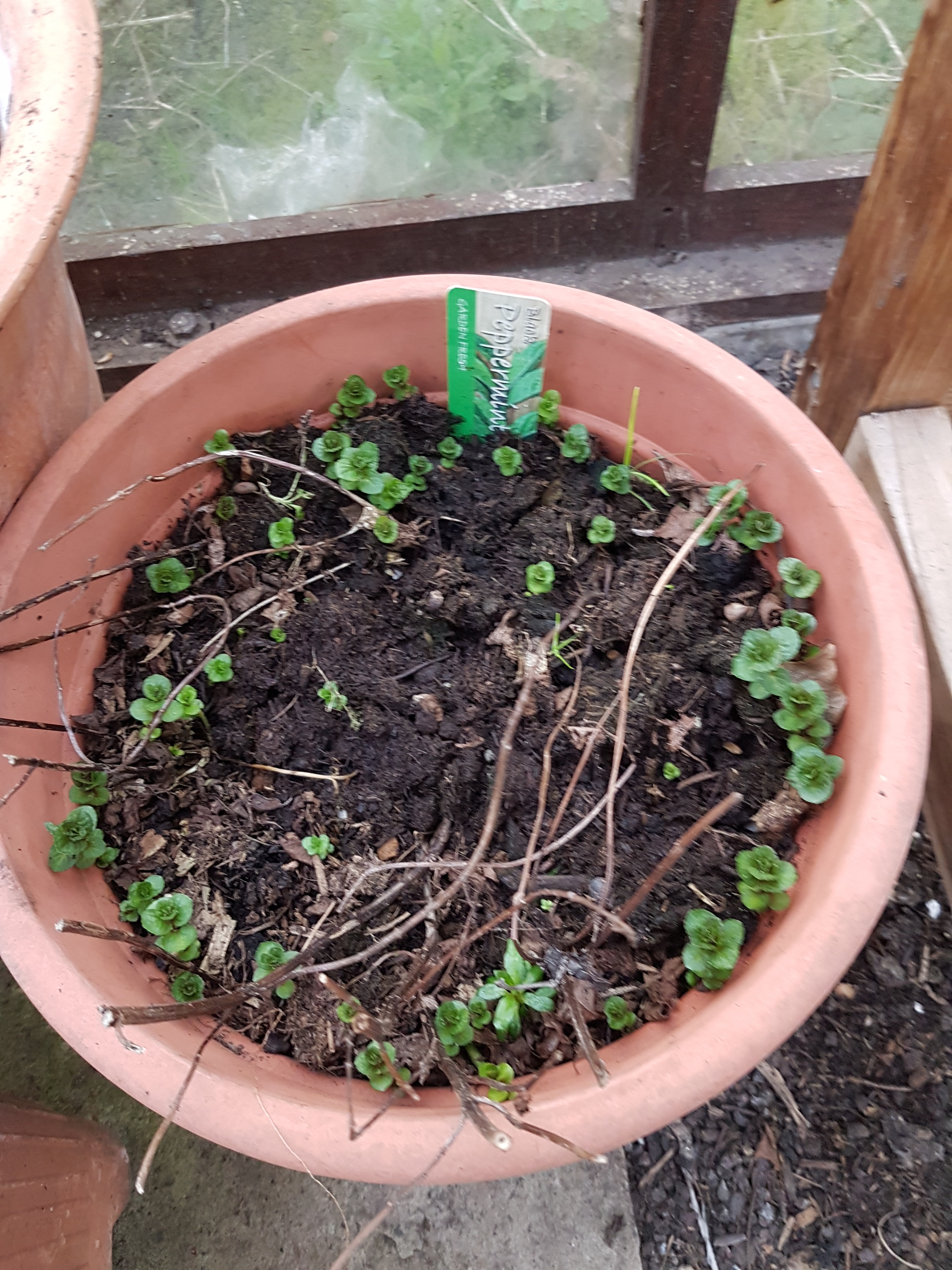 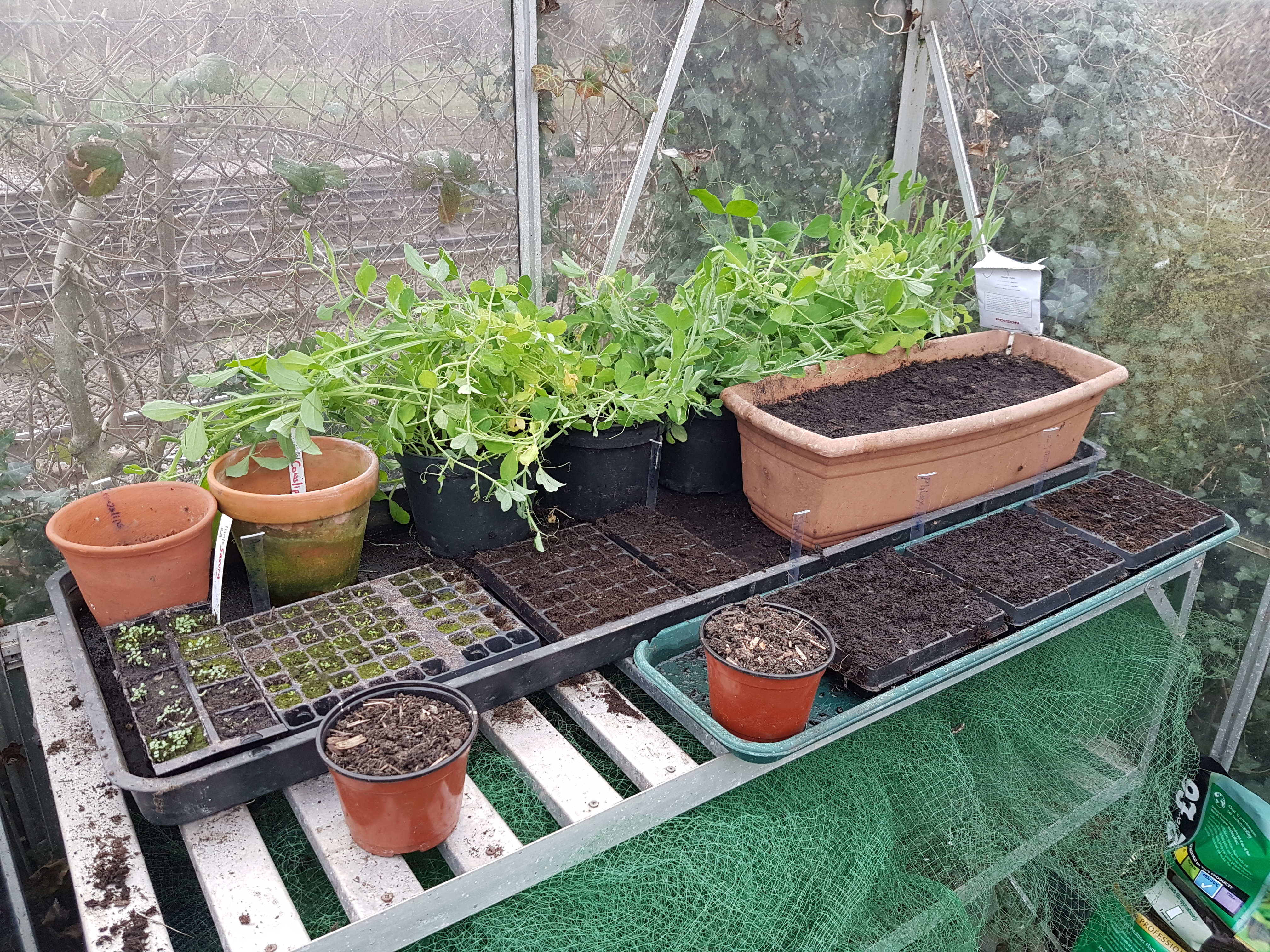 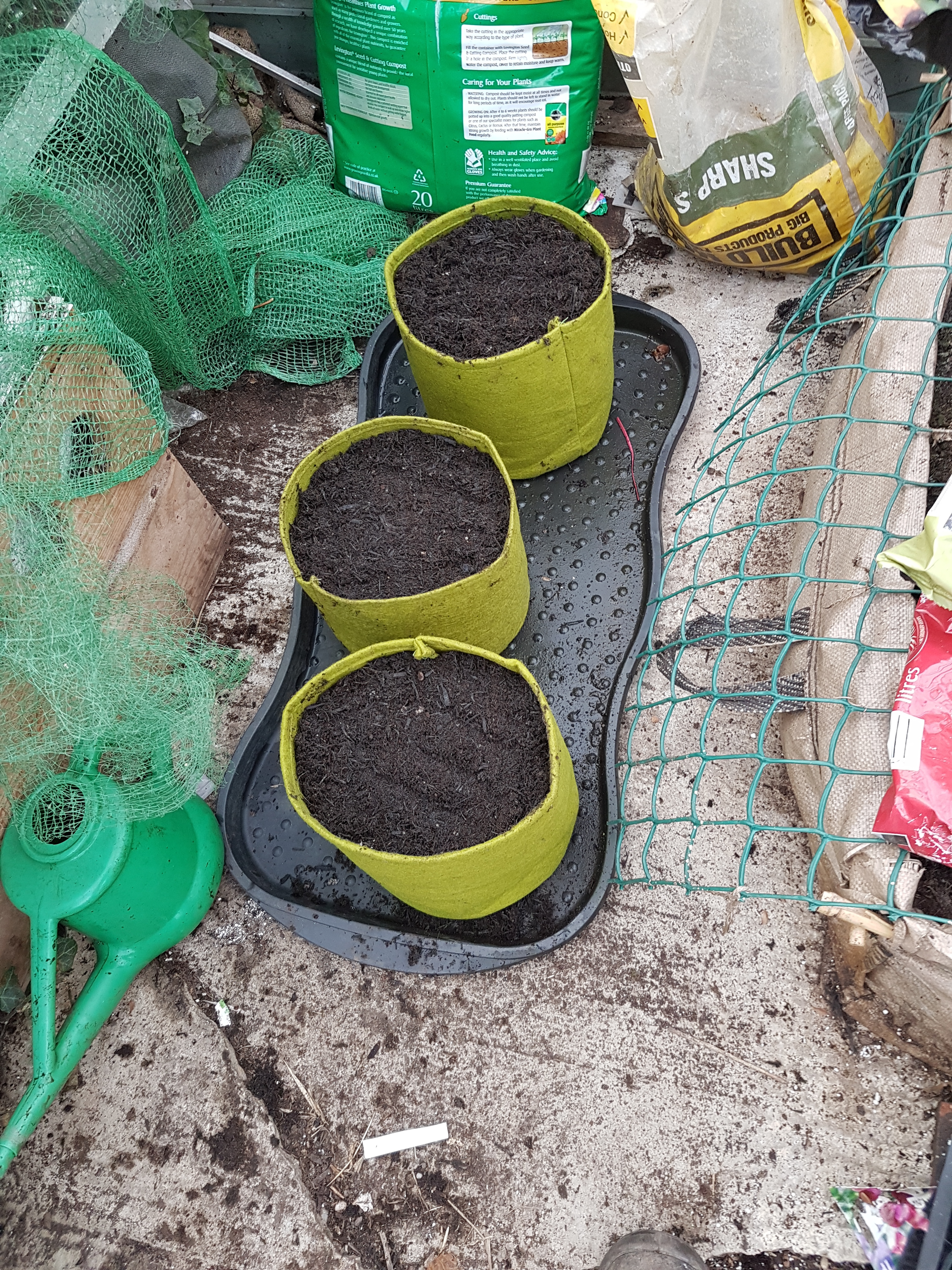 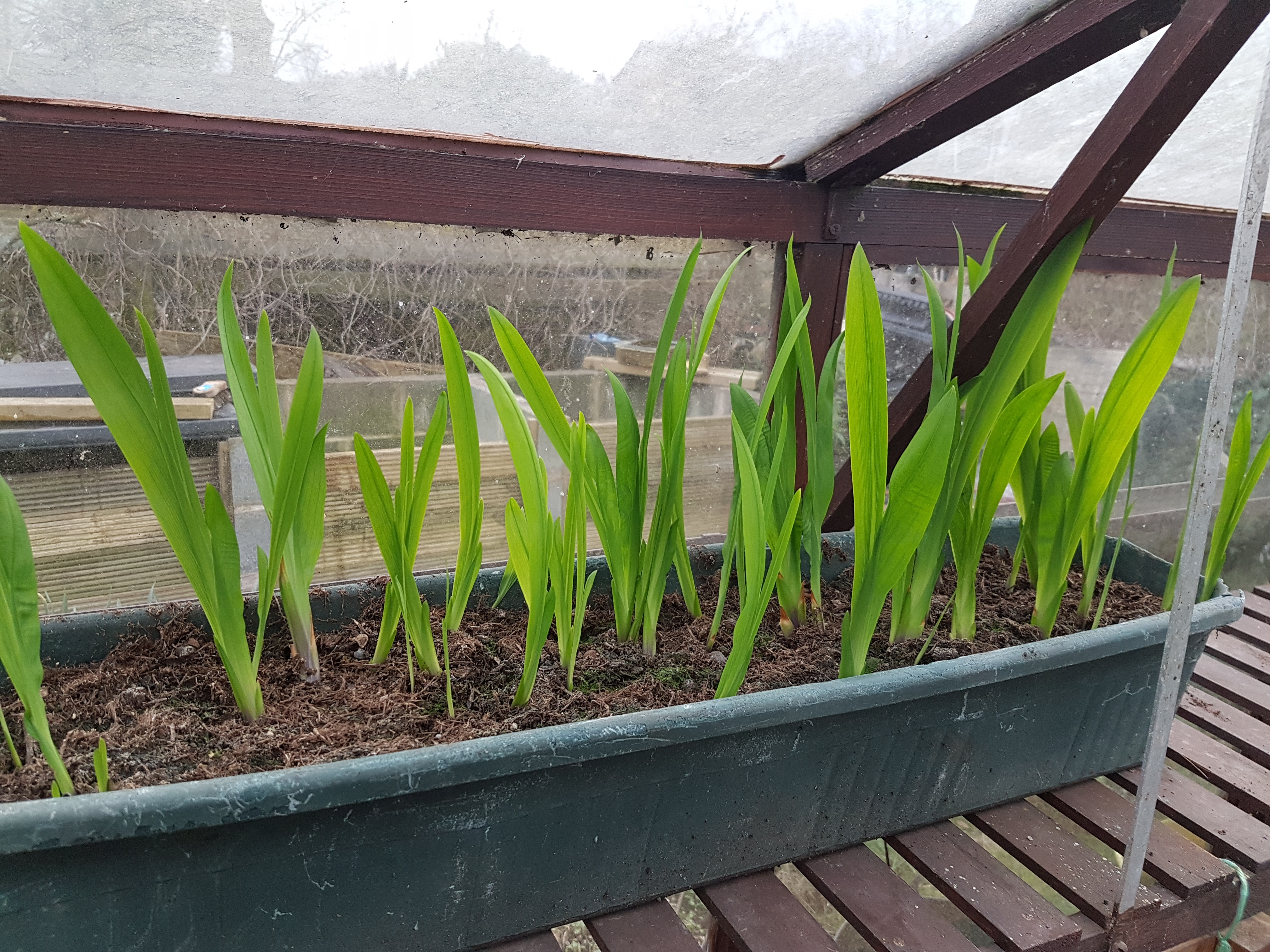 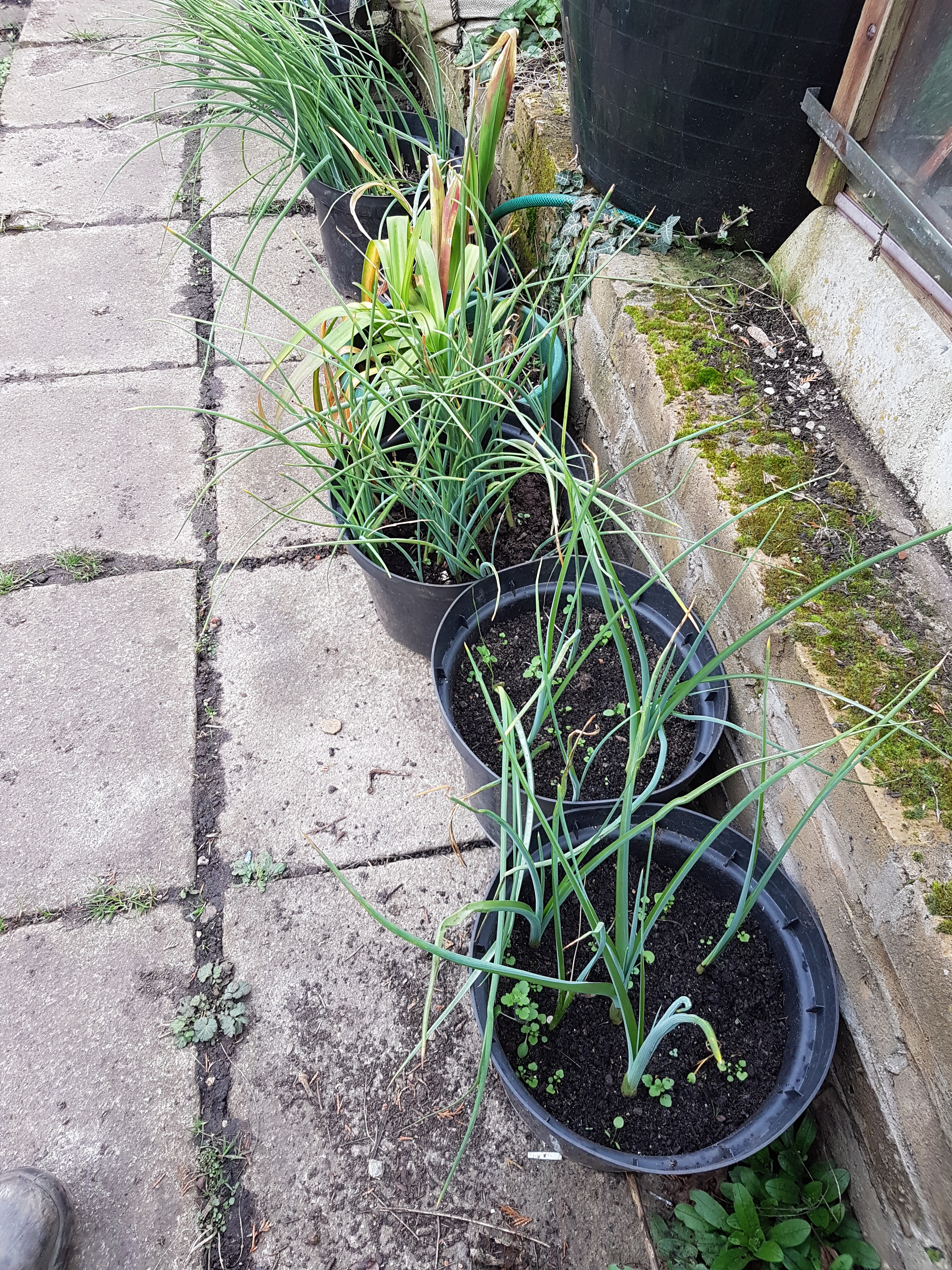 Love to see the garden to wake up this time of the year, had a rubbarb magerita at Dartmouth arms so that good be a new venture

Planted some peas out last week, will see how they do. Tried 3 different types this year, kids love eating them raw.

Love seeing all the buds starting to come out on everything now.

Have dispenses with the greenhouse this year, so our windows may get quite full of trays in the house - this thread is a good reminder to get started on some elements.

Nice to see some spring pics Tim. I’m surprised at squashes being sown at this time of year as I always think of them as a late crop and I sow mine much later. Maybe I am missing a trick!

I have some onions. leeks, radish, a few early toms and some chili seeds in plus the over wintered stuff - garlic, onions, leeks, carrots, chard and a few other bits…

So nice to see the blackcurrant with buds forming but of course - here comes the weeds! My plan to spend the day in the garden and plot looks a bit unpromising - rain stops play. Looks like I will have to get on with painting our bathroom - sigh.

They’re all in the greenhouse, and in trays I can bring indoors if a serious frost threatens 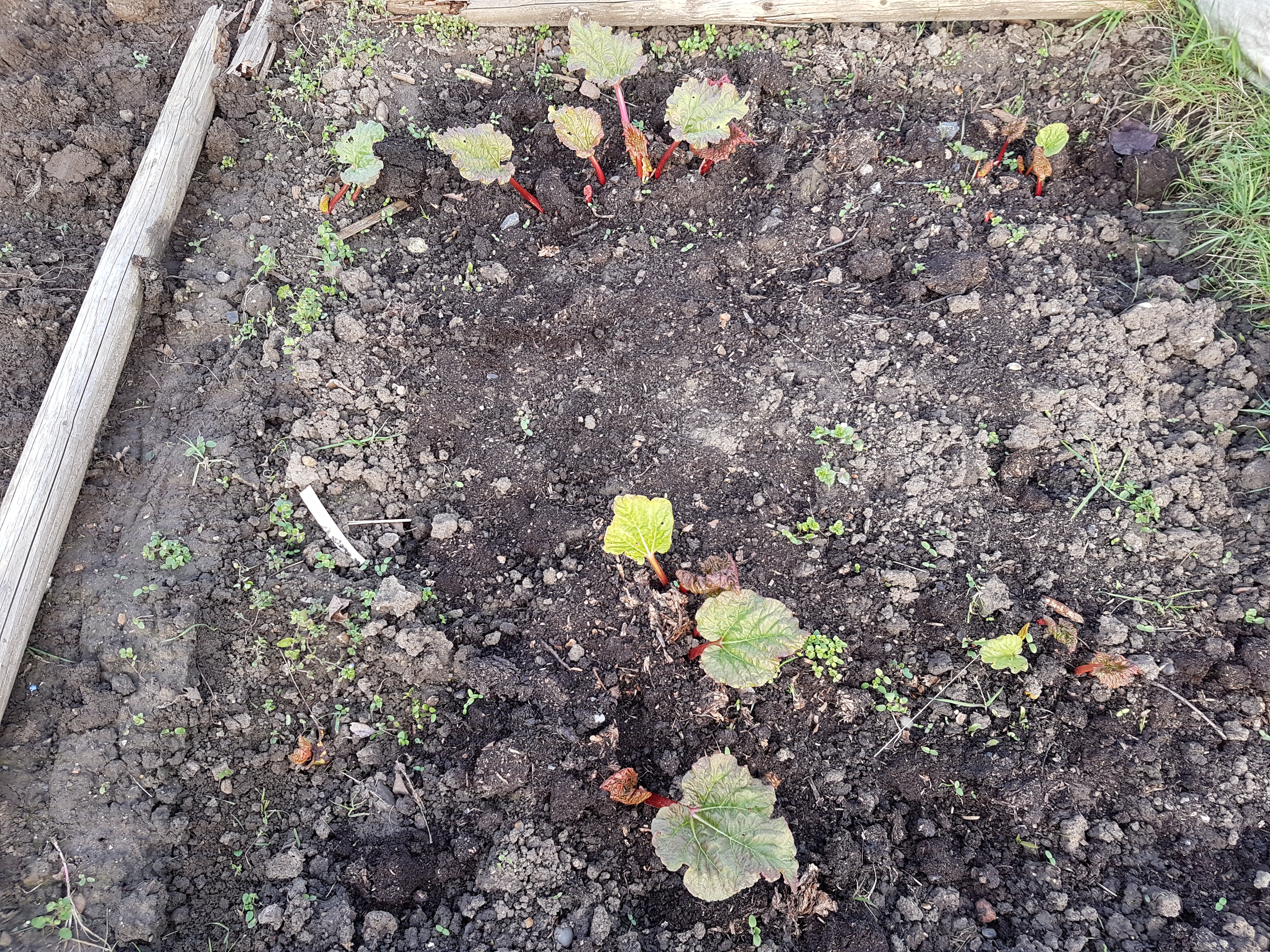 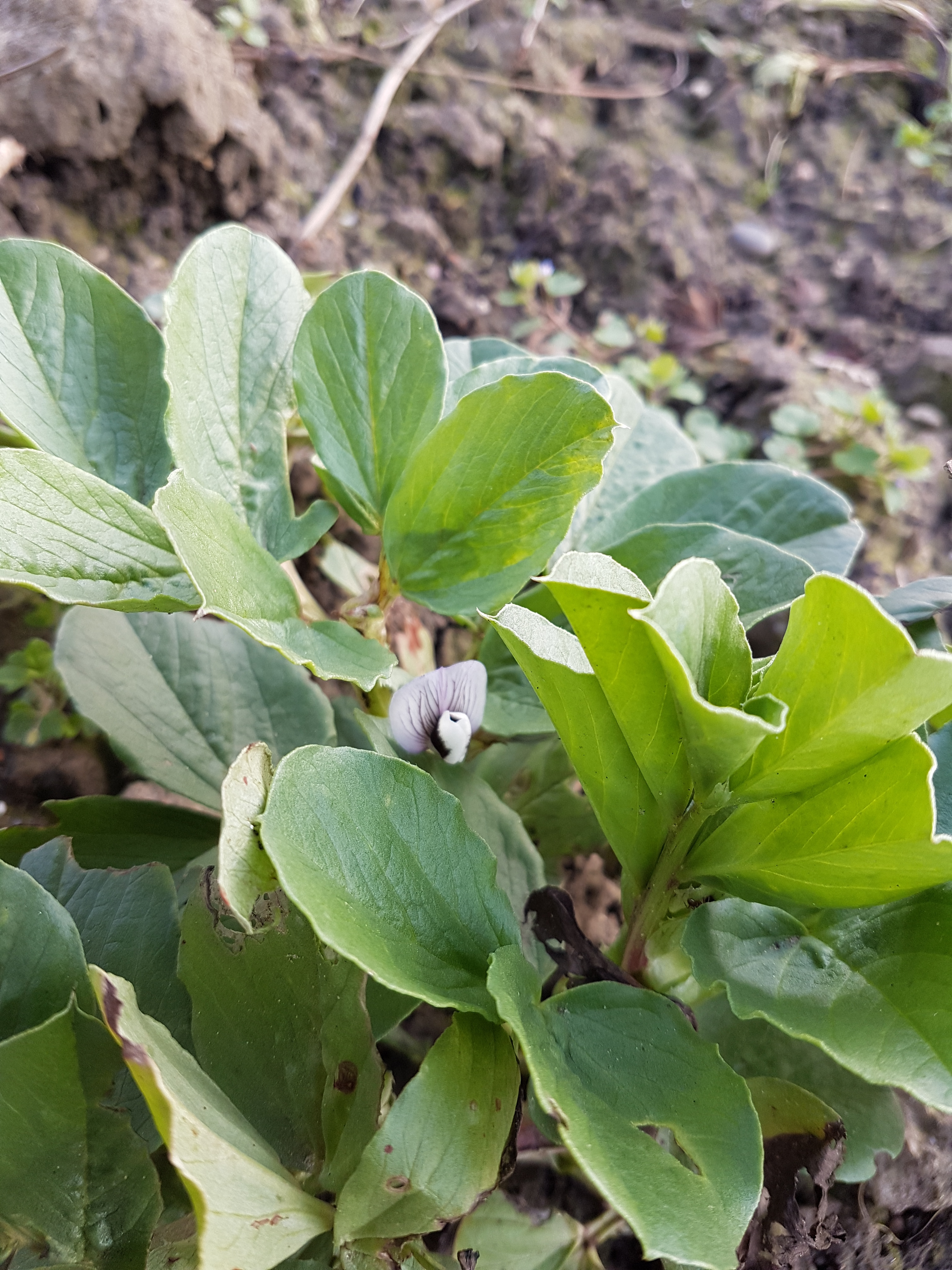 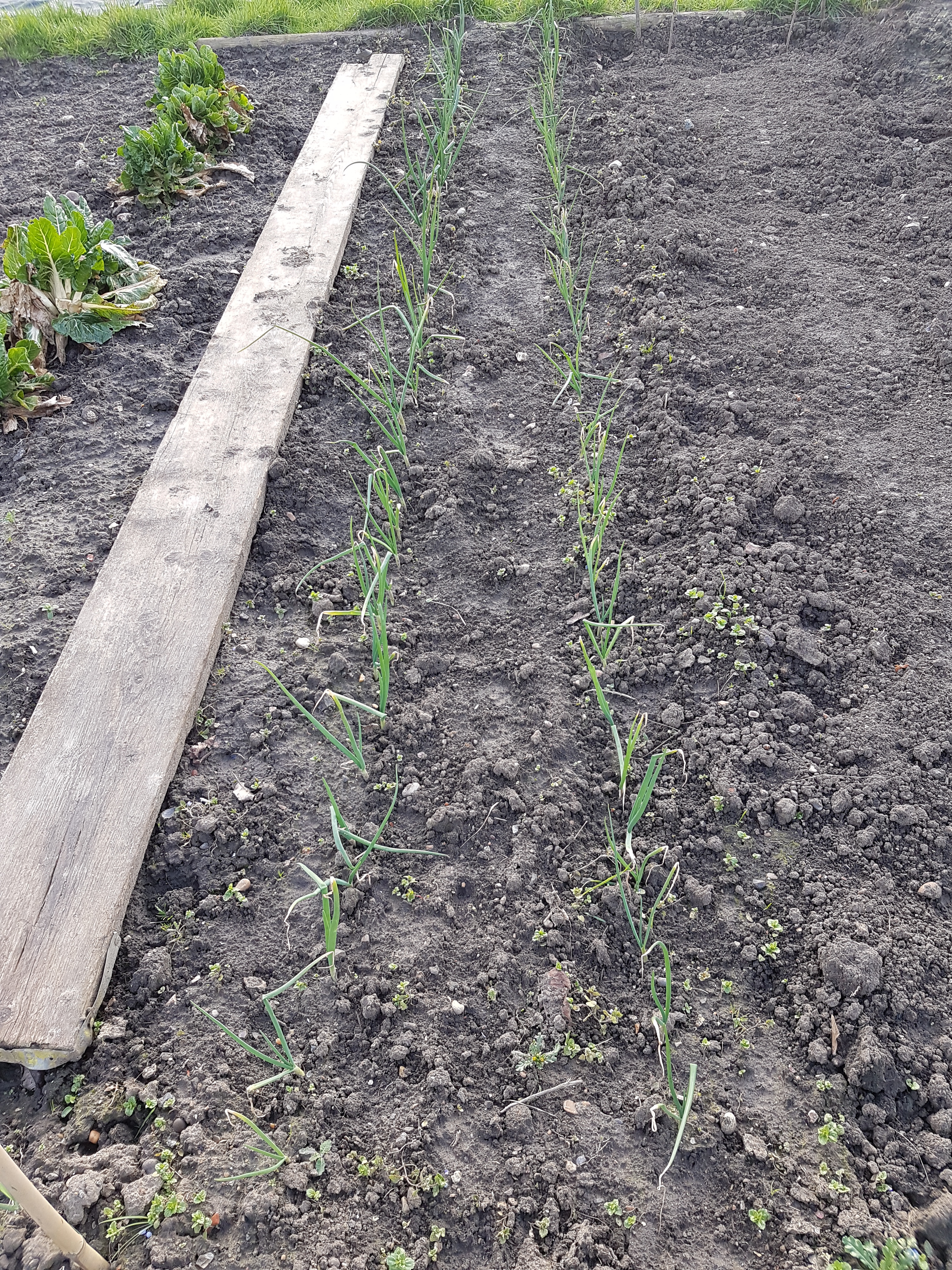 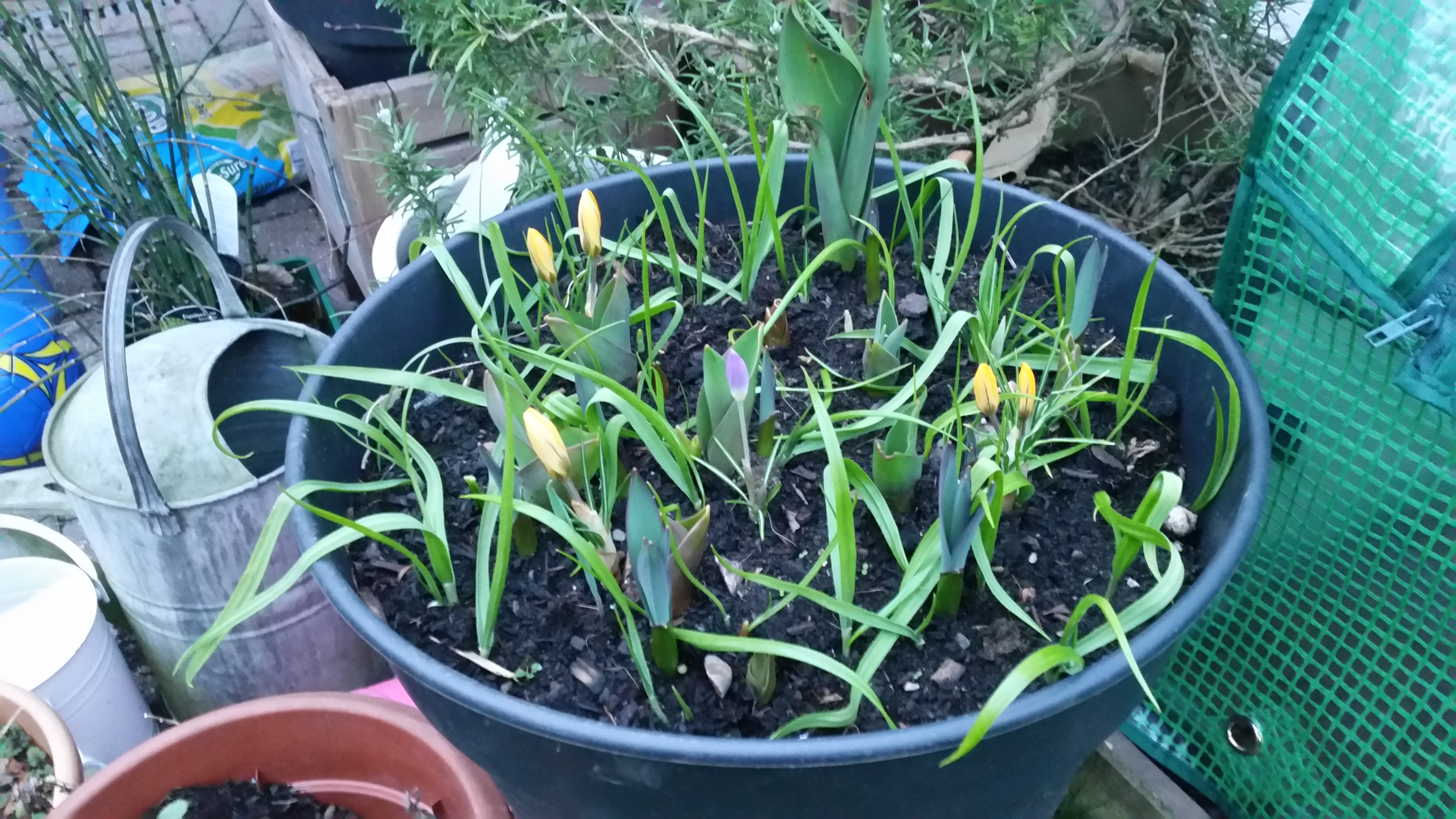 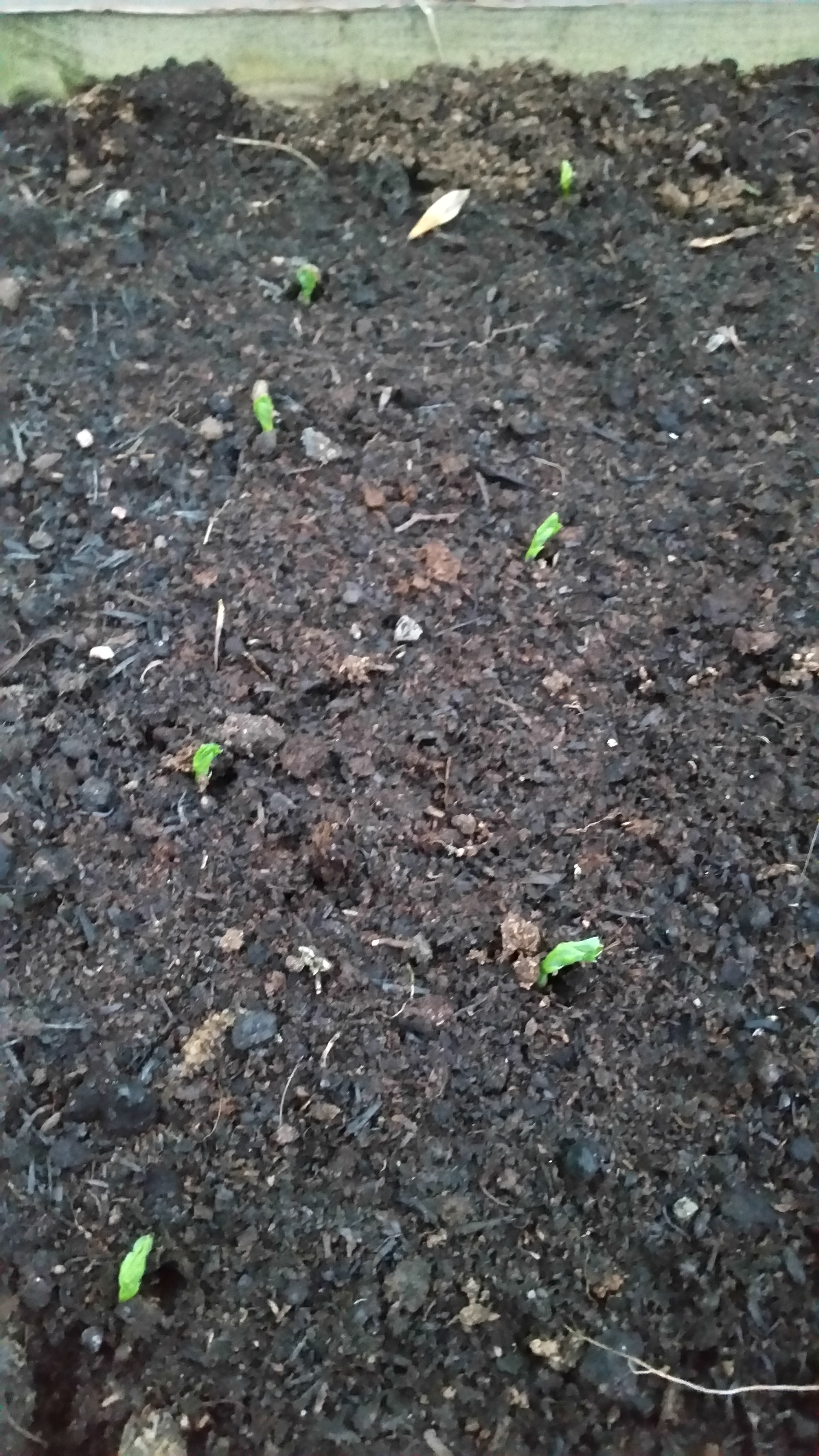 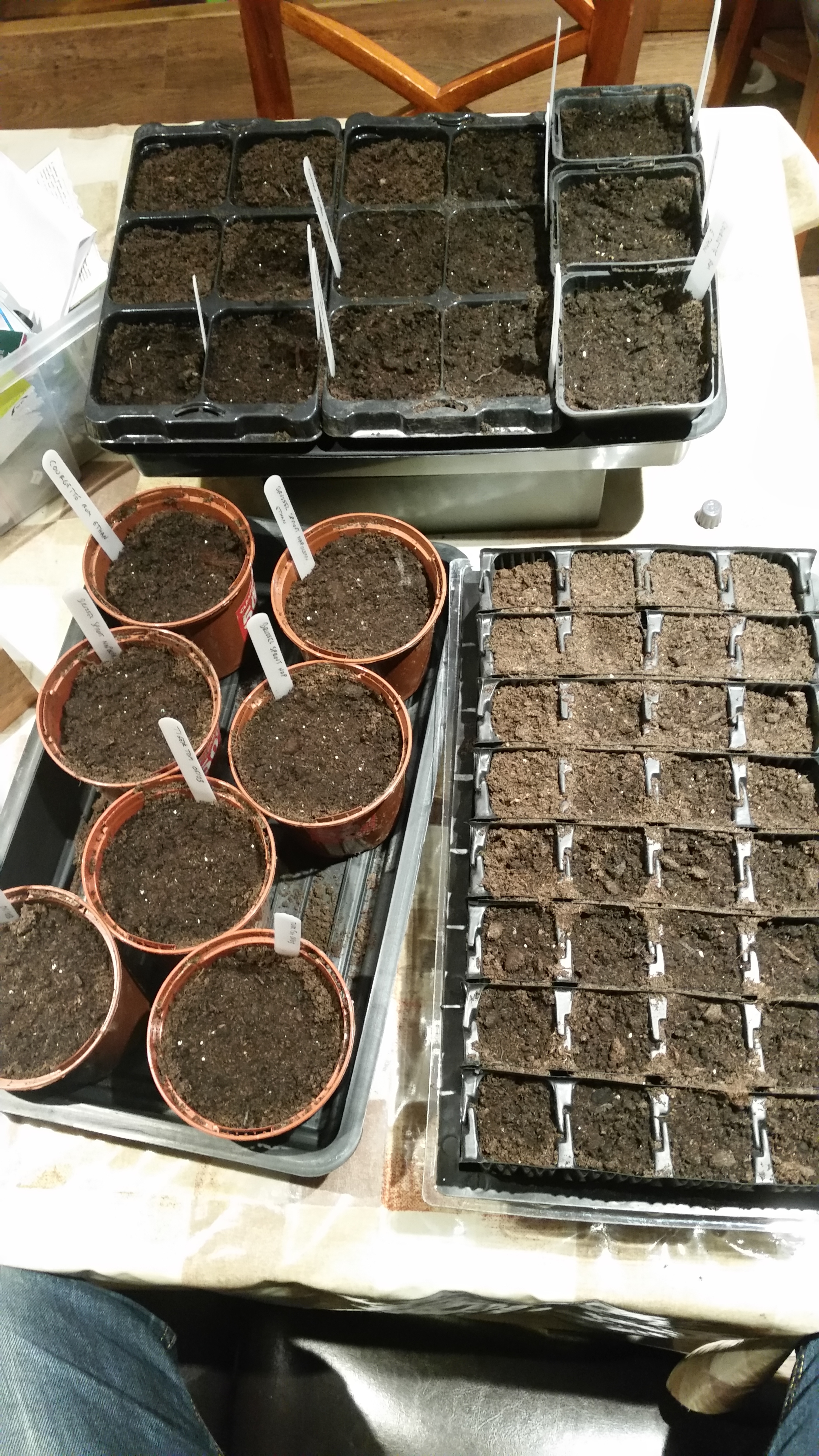 Pots on Dining table, 4 types of sunflowers, Brussels sprouts, courgette, tigerella tomatoes, onoon, wild rocket and larkspur. Need to get the salads going and the kids have decided they want sweetcorn which went ok last year.

Missing having a pond this time of year with all the frog spawn, looking forward to having one again in a few years once the kids are older.

Nothing edible for me in the garden. Just colour. 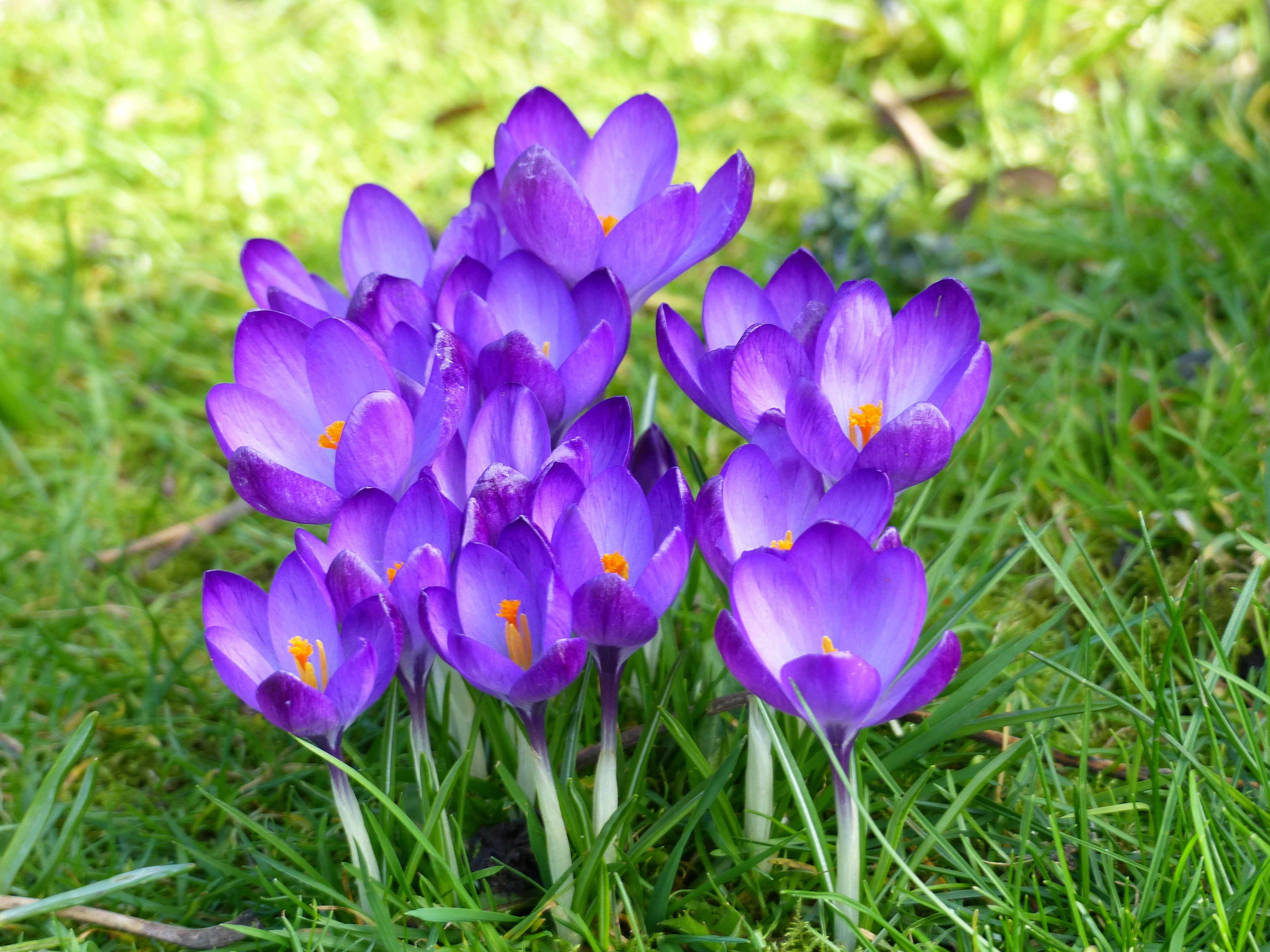 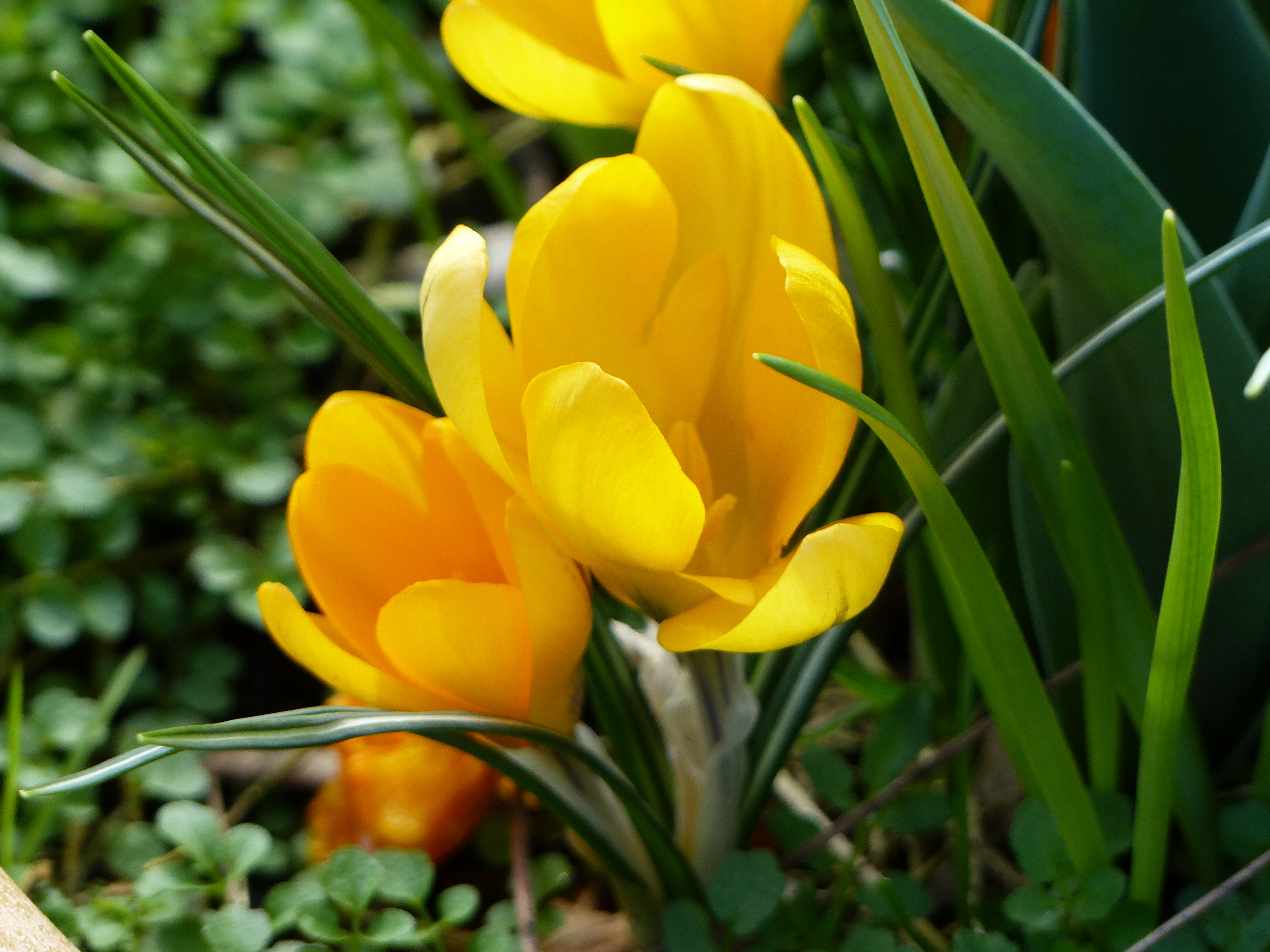 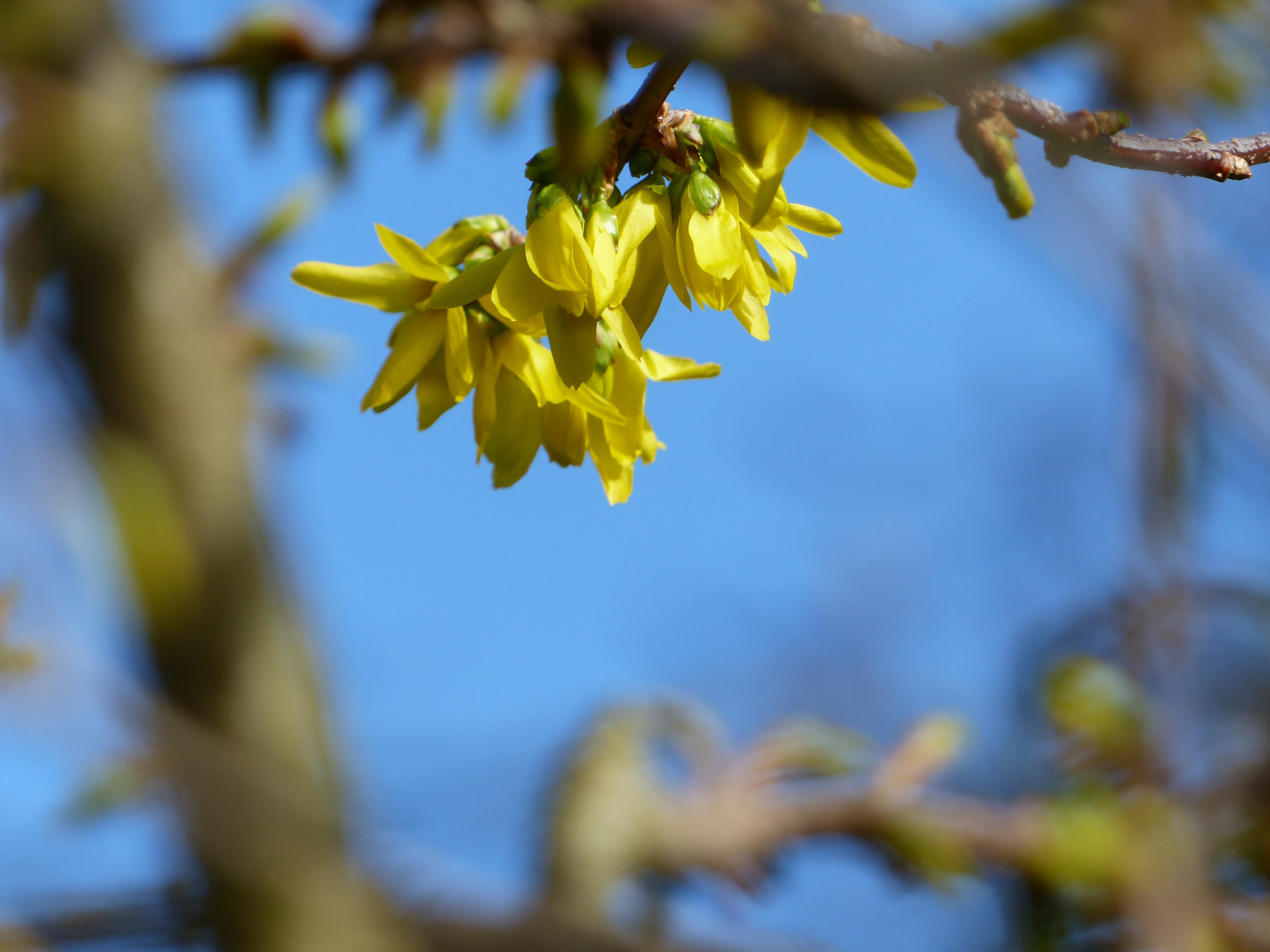 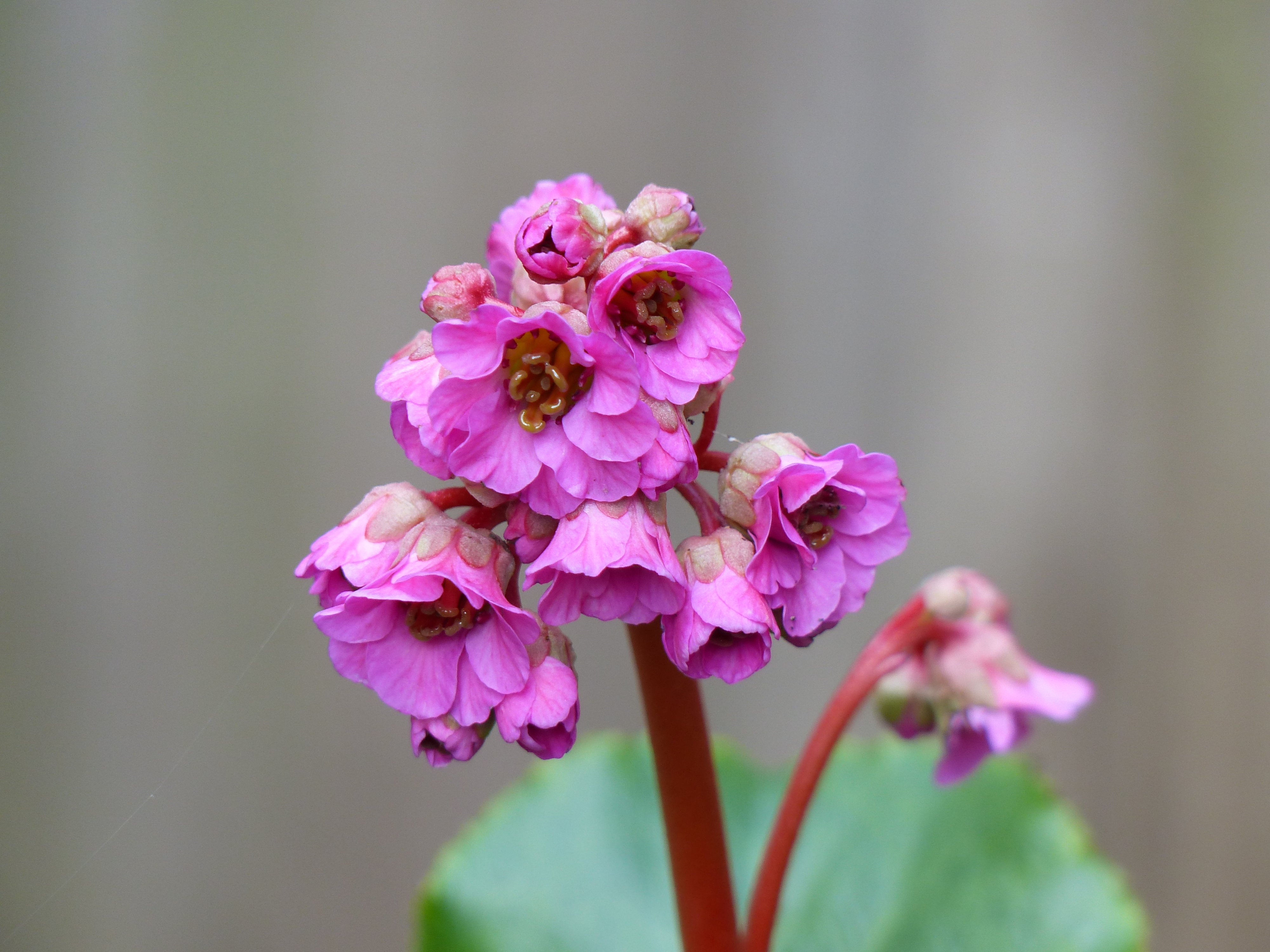 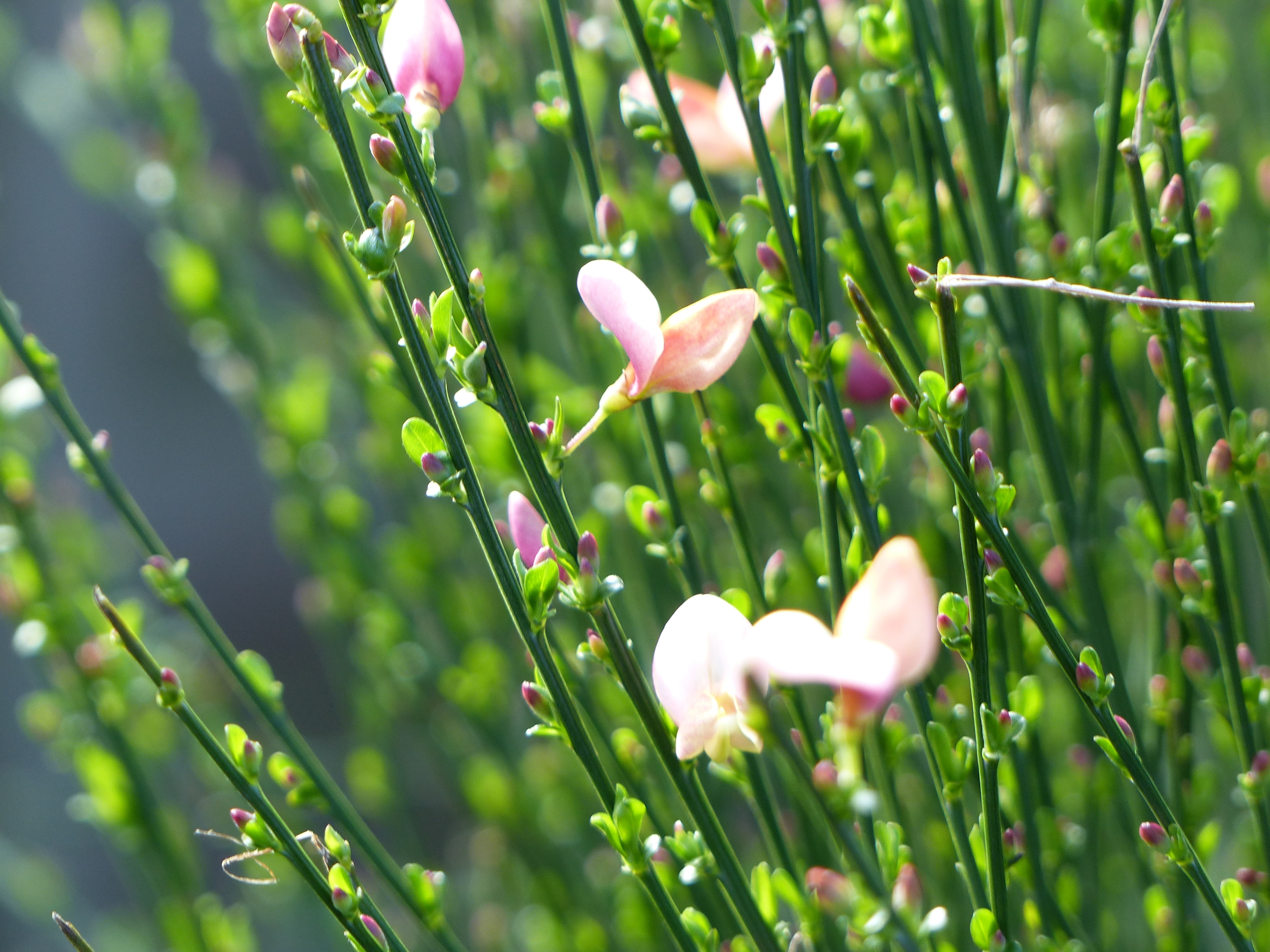 Nice photos! What is the plant in the last photo?

Now I am slightly more into my gardening I’ve
been surprised how much colour there can be in late winter /early spring. Got some Hellebores for the first time this year, as well as quite a few crocus plants and some others.

The last photo is broom or cysisus. It comes in different colours, but this peachy pink is particularly nice.

From my Dad’s garden here, and a bit embarrassed that I don’t know what this is 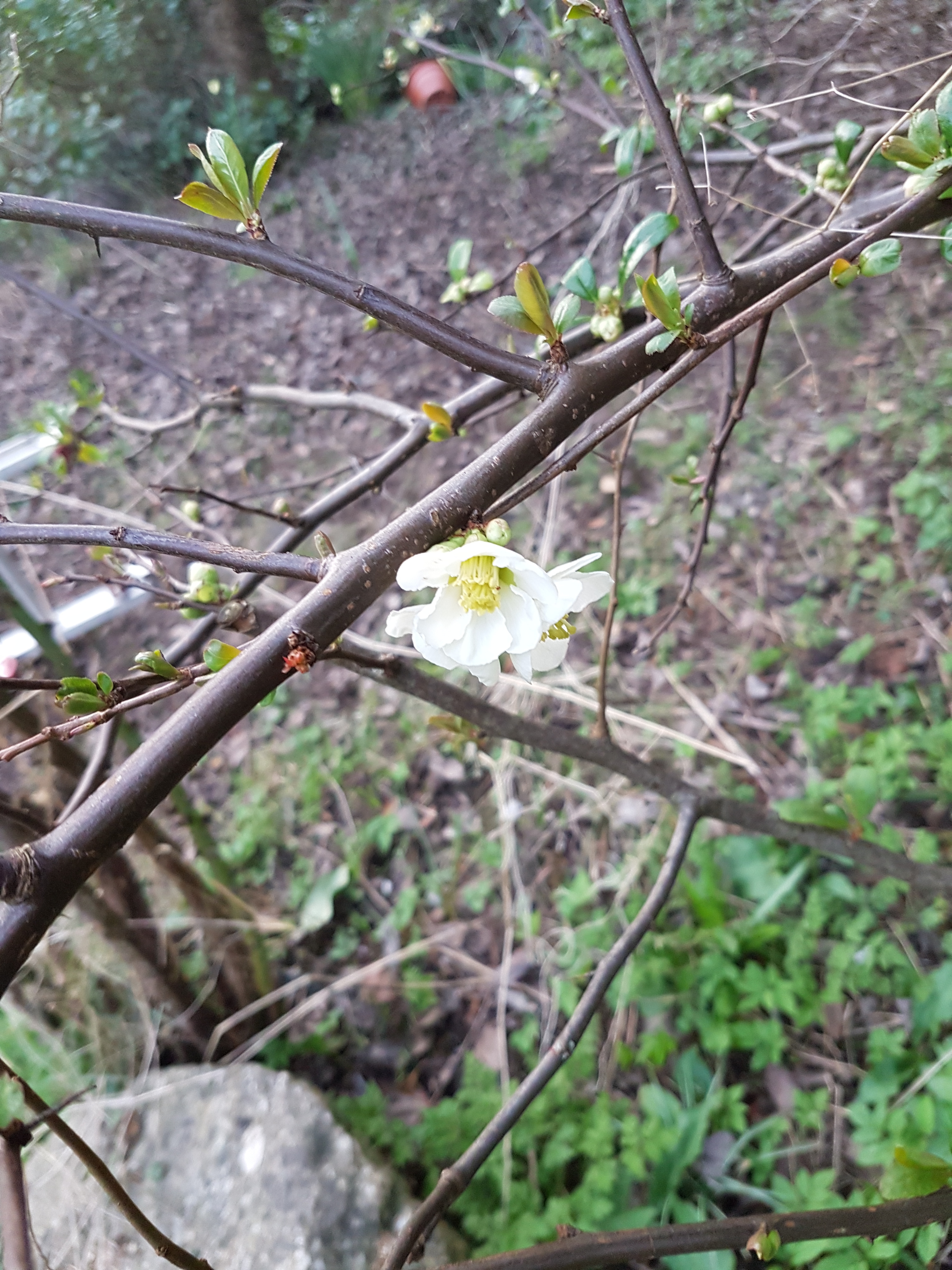 Not hawthorn. Too early, flowers too big, and leaves wrong shape.

Never really seen one, but type of Peony maybe?

From my Dad’s garden here, and a bit embarrassed that I don’t know what this is

It is Chaenomeles Japonica AKA an ornamental flowering Quince. The bare twigs will be covered in flowers before dark glossy leaves come out.

While I would love to profess to be an expert, we must thank the SmartPlant app. I’ve used it to identify every plant in my garden AND when I see something elsewhere I like.

Ah. Just installed it, and I see it depends on human experts, so not fully automated. I may start another thread on why Shazam doesn’t work for birdsong

I pay for an annual subscription which is about £30 if I remember. Great for someone who has no experience with gardening, and finds themselves with a garden.