Over the last 3 months planes on route to London City Airport have been flying at very low levels. The noise, disturbance & pollution has increased to way beyond pre covid levels. I have recorded planes especially in December flying at 1200 feet, they are supposed to be flying at 2000feet & above. On average the planes in the lasted 3 months have been flying at 15000 feet. Over the past week planes have been flying over every 2-3 minutes for most of the day. We also have double fly overs with planes bound for Heathrow airport, even had planes taking off from Heathrow something I have seen before. Planes fly over each other with barely 2000 feet between them. I find this practice is very worrying with such a populated area below.
I have complained to London City airport With all the details flight numbers & altitudes. Complaint officer replied disputing altitude levels so I sent her proof which she asked for. I have had no reply but over the weekend planes have been flying nearer 2000 feet, still noisy when fly directly over the house.
Is there anything being done about this, I know there had been some work done on the change in flight paths which were changed in 2016 without any consultation with residents who would be most affected.
I know the Forest Hill Society were very involved pre convid. Is there anything happening now? I have contacted our MP Ellie Reeves in the past & plan to contact her again

Yes the London City planes are over us as usual when in east wind conditions, as in the past few days.

I’m not sure where you are getting your height data from? Flight Radar is not regarded as reliable by NATS, London City say their app TravisLCY is accurate. The heights shown on the two systems sometimes differ.

The Forest Hill Society remains very involved in trying to challenge and hold the airport to account. I gave an update on City here at the end of 2021.

Seasonal aircraft noise /flight path update Part 2- London City. City airport flies low over us in east wind conditions - such as the past 5 days or so, and frequency is well down on peak in 2019 for obvious reasons. But they expect to come back strongly. The SE23 problem is that they fly a noisy single track and accurate line at 1600-2000 feet directly through SE23, over the same homes every time. They designed this arrivals path in 2015 against minimal protest, since they gave this concentr…

FHSoc attends and contribute to the quarterly Consultative Committee meetings. We have also provided detailed notes and critique on City’s very early proposals (not yet public) for complete change to their flight path systems.

We have close ties and collaborate with HACAN East and several other campaign groups on both Heathrow and London City noise and flight path issues.

In November 2021 Lewisham’s Mayor accepted our recommendations that the council become much more involved to represent residents in the new flight path design matters, and committed that the key meetings at Heathrow and London City would be attended by Environmental Health at officer/ councillor level. Having acquired fairly expert knowledge ourselves over time, we provide briefing to Lewisham - with the aim that in time their expertise will become such that this would no longer be necessary.

In the short term, City will not change anything. Our hope for real change is through the regulatory process they have to follow (CAP1616) which specifies exactly what they have to do in order to get an airspace change approved. This includes engagement and consultation, and we had a lively conversation with them about their approach to this at their Consultative Committee just 2 days ago.

And I should add that Tim does a fantastic job at this.

Thank you for your reply, it is very helpful. I have been trying to find out up to date information on what has been happening with noisy planes heading to London City airport. I couldn’t find anything on here since 2020. It might be just me but there seems to be much less community information on this site.
I will look at the monitoring service you suggested. Planes were definitely flying at very low levels over my house, myself & other neighbours were disturbed by the noise & intrusion in our homes & gardens.
Please could you let me know how I can keep up dated about this issue.
Thank you for all the work & effort you are doing on the behalf of SE23 residents.

Everyone affected, please lodge complaints every day you are disturbed:

We appreciate that living near an airport can sometimes be intrusive. To make enquiry or lodge a complaint, please complete the form here. 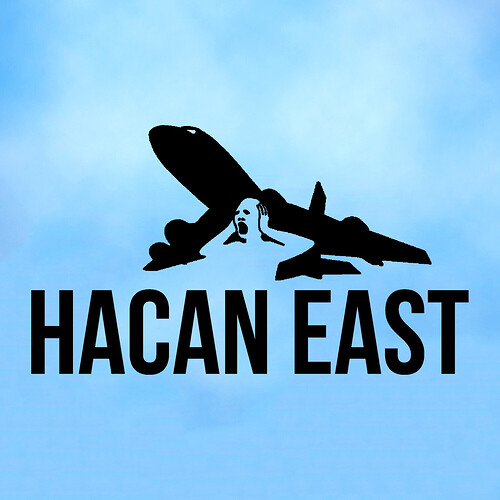 We are a campaign group made up of concerned residents from east and south-east London, campaigning primarily against the expansion of London City Airport.

I think you’ve got a typo in “covid” there.

Thank you for the information about HACAN EAST.
I will continue to complain, I hope others affected also make complaints. It makes a difference, all complaints are logged.

You can read about @ThorNogson 's latest updates on airspace redesign on the Forest Hill Society website. Great work Tim!

Does anyone ever receive interesting replies from London City?

Normally I receive “Sorry to hear you have been disturbed by aircraft noise. Your complaint has been logged”

But one recent reply suggested that we were lucky compared to other areas because we ‘only’ have 30% of LCY arrivals disturbing us owing to the prevailing Westerly wind. I’m not sure about the accuracy of that percentage. It may be correct that Westerly is the prevailing direction, but in the summer there are long periods of Easterly winds, and in the summer residents want to have their windows open, and be outdoors, so will be more exposed to the disturbance.

I have also had some more detailed replies to my complaints to London City Airport. The replies have a slight edge to them these days & include some facts that can’t be correct. There is never an acceptance that the facts I am stating could be right. I have had a couple of complaints which after the acknowledgment & complaint number there is no further reply.
I have lived in Forest Hill for nearly 50years, have always lived with planes over head heading for Heathrow. Since 2016 planes heading for London City airport are fly well below the agreed 2,000 feet & the noise disturbance is not acceptable. They also seem to be flying the same pathway everyday which is new & so much intrusive. Embraer planes are the nosiest & most frequently flying on route to London City. British Airways are the worse & most frequent.
I have had a similar reply about 30% fly over with easterly winds. As you say this usually happens as soon as the weather improves & the sun comes out which is even with the British weather is more than 30%. We can’t use our garden, conversation is impossible with noisy planes flying overhead every 2-3minutes at times.

They also seem to be flying the same pathway everyday

It’s called Performance Based Navigation. A flight plan has been selected for incoming flights to LCY and there is no deviation at all, so the same residents have the all the aircraft directly overhead - all of them.

I think it’s a cynical political ploy - by disturbing fewer households (albeit more intensively) - you can argue that it’s socially responsible. I’m sure LCY will use this argument if they haven’t already. 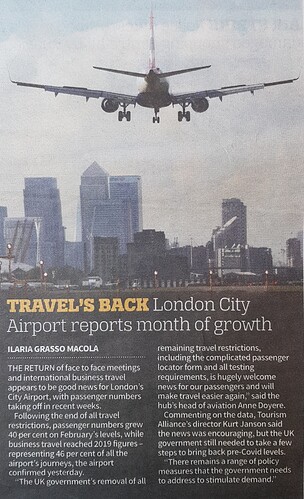 Noise pollution is not a mere inconvenience, but a serious health and environmental issue. Nor is it an unavoidable part of urban life. In recent years, there has been a great mobilisation of resources to combat air pollution. Cities need a similar campaign waged against the cacophony that is harming people and planet. 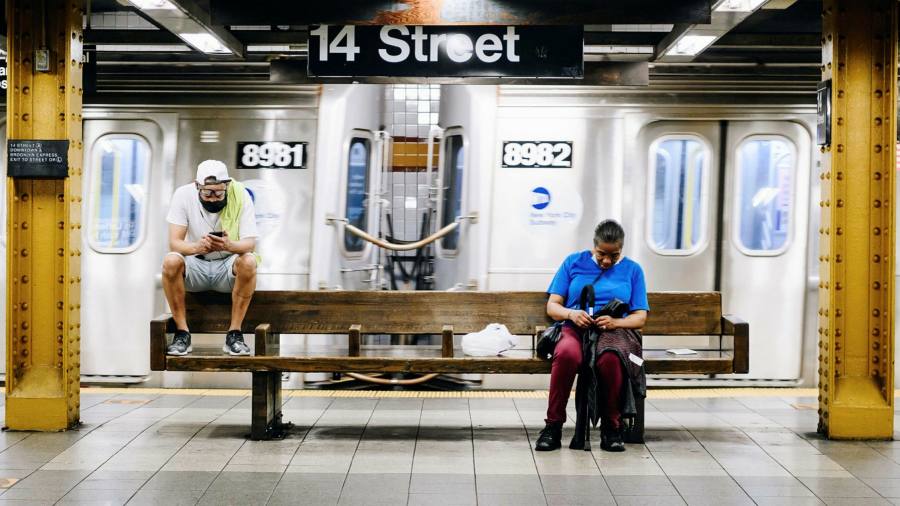 Can you point me in the direction of this data source please?

There is a source link in the article to the UN Environment Programme.
Quote

Air pollution, which kills an estimated 7 million people every year, is the biggest environmental health risk of our time.

Interesting that the FT article says responsible for the ‘premature’ death of 7 mn, the report headline makes no mention of ‘premature’. There is a big difference to being responsible for premature deaths and deaths,either way not great reading.

Presumably if something specific kills you then it’s implicitly premature. You don’t really see headlines like ‘person prematurely killed in plane crash’ - the word premature is redundant.

If you have a pre existing health condition such as heart disease, and have a heart attack while doing a sky dive was it the pre existing illness or the sky dive that caused your death?

Both would be premature

Can you tell me how long I am going to live please? I would like to know so if I have a turn prior to the answer you give me, I’ll know I’ve gone prematurely.