Following the recent decision of Lewisham Council to approve the City of London’s proposals for their Sydenham Hill Estate, concerned members of the community have set up a Crowd Justice account to fund a legal opinion as to whether there is a case for a Judicial Review. Time is tight. Please donate and/or share on Social Media or with your contacts:

The community living on Sydenham Hill Ridge welcomes the development of the City of London Sydenham Hill Estate for social housing. We believe in building good quality, environmentally friendly social housing that will last well into the future. However, the huge increase in density sets to impact the quality of the housing built, the historic environment, the conservation area, the local infrastructure and the natural environment, reducing the much needed green communal space, felling mature trees and impacting the ancient woodland opposite, visited by people across London. We raised money to fund the initial advice of a solicitor. Following that advice, we are now raising funds to seek the opinion of Counsel.

The approved planning application can be seen here:

Legal advice is that there is a good chance of success. Further details on Crowd Justice, here: 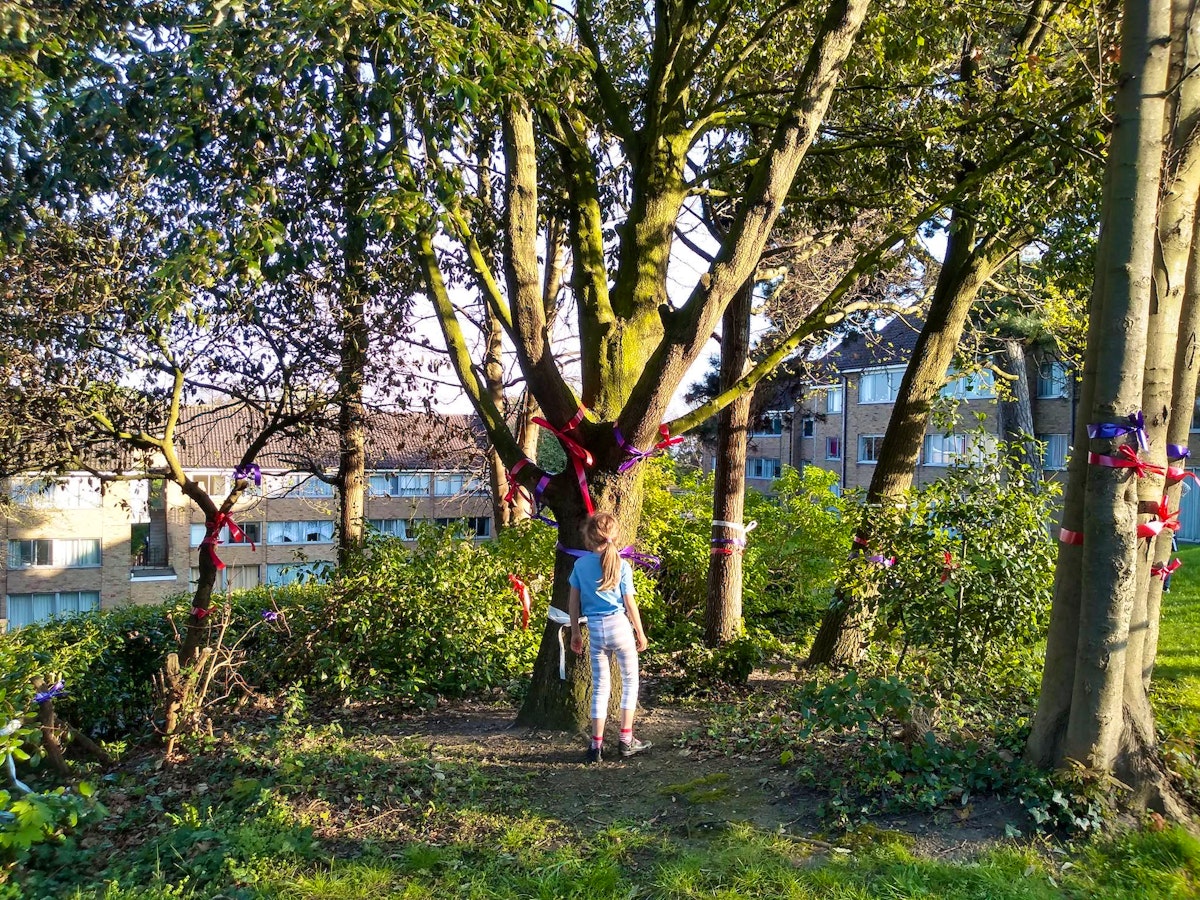 The pre-action protocol letter has been sent to Lewisham and, because Lewisham timed the publication of their planning decision to hit the Christmas period, as of today (Sun 20 Dec) there are now just 10 days remaining in which to raise the money needed to lodge the case with the Courts.

As at the time of typing, we have pledges totalling £6685 on the Crowd Justice website. This leaves us with a shortfall of £315, which we have to make up today or tomorrow, to enable us to pay our lawyers to do the work necessary to file at Court by the morning of 31st December.

It would be a terrible shame if such a strong case were to fail to even get the chance of a hearing, not because of a weakness in the case, but for want of an additional £315.

Please consider heading over to the Crowd Justice website and donating and/or sharing the link:

The latest update from the Crowd Justice site …

Update on the legal case and fundraising

We are thrilled to have made our initial Crowd Justice target. Thank you for supporting and sharing our campaign to challenge a planning decision that will be so detrimental to this unique environment.

Our lawyers received the responses from Lewisham and The City of London and filed the claim in Court where it was issued and has been served on the defendant. Lewisham and The City of London are required to respond to the court with their grounds for defence by 26th January 2021. A Judge will then consider whether there is an arguable case and make a decision on granting permission for judicial review.

We are now actively fundraising to reach the £12,000 stretch target to cover a potential claim for costs from the other side and enable us to begin moving on to the next stage, which will be to consider any grounds of resistance.

Your support is hugely appreciated. 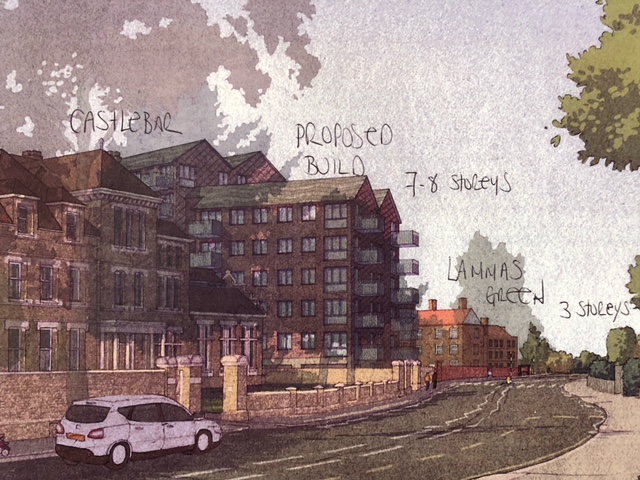 Note: now that we have met the initial target, the countdown will automatically renew every 30 days.

Thanks for sharing the CrowdJustice campaign Mary.
I am concerned that due to Covid, the applicant did not display notices for the demolition of a wall and removal of half a garden on Lammas Green. This could have been done in a safe way, other site work has continued at Mais House throughout lockdown.
The transparency of the planning process has been reduced, some residents have been excluded from the process as they can’t join online calls. Those who were removed from Mais House have not been included in the process and other tactics have been questionable.
Estate residents were refused a ballot and co-design, it is all a bit high-handed.

The removal of half that garden and demolition of the wall just seems so unnecessary and detrimental to Lammas Green. Trying to squeeze too much into that particular space when they could easily have started the terraces just a little further down. Such poor and inconsiderate design. I feel for whoever is having their garden chopped in half and will now have people peering directly into what remains of their garden. Not to mention the loss of light.

I really share your concerns. Sydenham Society has a formal complaint in with Lewisham Council, which due to non response has now been raised to Stage 3, which I believe means it goes to the Ombudsman. It won’t overturn the approval of the works to the Grade II Listed Lammas Green though.

I am also concerned at the loss of the well used footpath that links Lammas Green to Kirkdale and which has not only been in existence at least as long as the Estate has stood there, but also appears on maps from the mid 19th Century.

Re the main application, Friends of Mais House have produced this flyer, which includes a QR code linking to our Crowd Justice fundraising page … 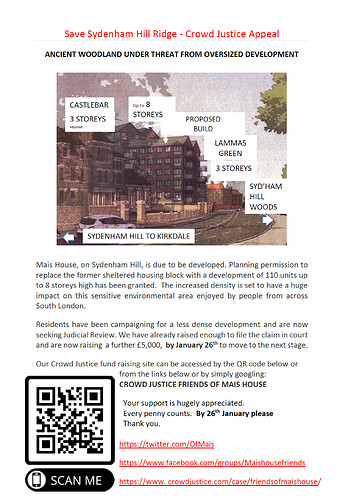 Plans to bring Lewisham Council to court over development

A community group hopes to take Lewisham Council to the High Court over a planning decision they say is unlawful and will harm the local area.

Good work. Sadly the link to the fundraiser is broken in the article.

Oh dear! Thanks so much for pointing that out. I have now asked for it to be fixed. 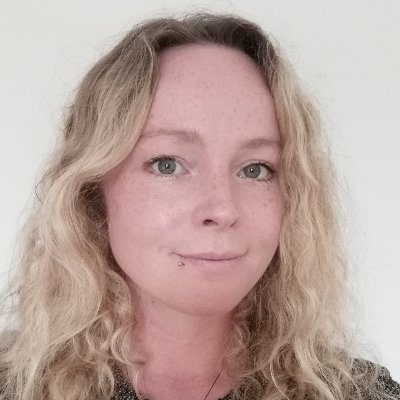 This may be a silly/ obvious question, and by no means to undermine the fabulous work done, but aside from the costly judicial review, are there any efforts currently in play to appeal the plan though the normal route (aka the planning inspectorate). Perhaps showing how much local objection there is and the advice from the 20th Century Society.

Thank you Grainne. Much appreciated.

Unfortunately @Poppleoppledus that’s not an option open to us. Only developers can appeal a Council Planning decision via the Planning Inspectorate. They can appeal if the Local Authority has refused their application or has not determined within a set period of time.

The only option open to objectors is a Judicial Review. Lewisham could have decided not to defend the case - which they still have the option to do - but they are driving it to Judicial Review.

Thank you. Very informative. I know nothing of these things but seems unjust that challenging a council decision like this needs to be so costly and difficult. Wishing you the best of luck.

Just to say, if anyone is thinking of donating please don’t be put off by the confusing 30 day countdown on the Crowd Justice website. It’s an automatically generated thingy that the site keeps defaulting to. Friends of Mais House need to raise the currently needed traunch of money in the next couple of days.

Thank you @Poppleoppledus
You’re right- It is blooming unjust that developers have the right of appeal, but objectors have only the expensive option of Judicial Review.
Scales of

Yesterday, Friday 29th January, Lawyers [Susan Ring of Harrison Grant Solicitors & Richard Harwood QC] acting on behalf of a member of the Friends of Mais House, filed a Reply to the Council’s defence at Court; a Judge will now consider whether to grant permission to bring Judicial Review proceedings against Lewisham Council and the Corporation of the City of London.

If the Judge approves the application for permission, the case will move to a full hearing; the Friends hope that the Courts will quash the recent planning permission and the City will work collaboratively to produce a co-design scheme for the Estate that respects the existing community as well as providing high quality homes for new residents.

Your contributions have made this progress possible. Thank you! We are working hard to reach our target of £12,000 by Monday. Please continue to support this campaign by donating and sharing the Crowd Justice link. Inevitably, our target will be stretched further as the case progresses. However, we are taking this step-by-step, with each step bringing us closer to success. 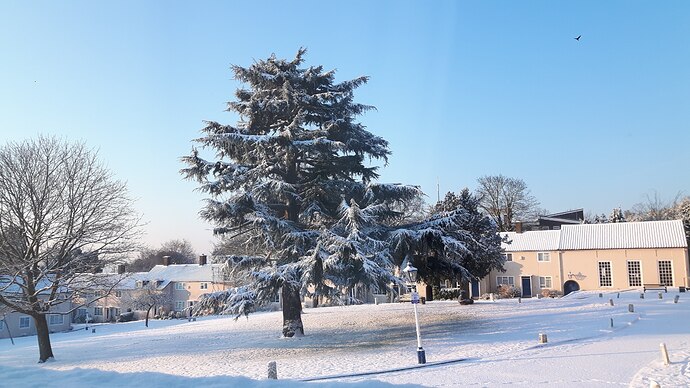 The Friends of Mais House are delighted that Mrs Justice Lang yesterday [11.02.2021] issued permission for a Judicial Review into the way Lewisham Council handled an application by the Corporation of the City of London to redevelop its Sydenham Hill Estate.

In her Order, Justice Lang said: ‘In my view, the Claimant’s grounds are arguable and merit consideration at a full hearing’.

The case will now move to a full hearing; the Friends hope that the Courts will quash the recent planning permission and the City will work collaboratively to produce a co-design scheme for the Estate that respects the existing community as well as providing high quality homes for new residents.

The Friends will be stepping up their fundraising campaign and you can help this important case by spreading the word and donating here: 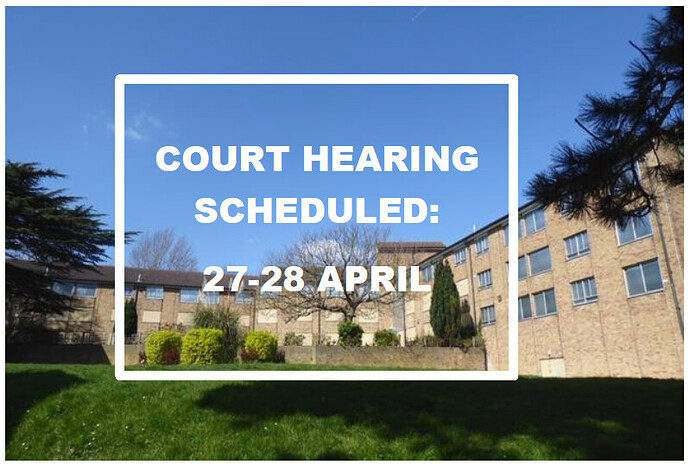 THE FRIENDS OF MAIS HOUSE are delighted that we have a Judge’s permission for a Judicial Review into Lewisham Council’s handling of their grant of planning permission for the redevelopment of the City of London’s Sydenham Hill Estate.

The Judge who issued permission for the hearing said: ‘In my view, the Claimant’s grounds are arguable and merit consideration at a full hearing’.

Few cases cross this high bar. This is a great vindication of the Friends’ hard work and the support that you’ve already given that we’ve achieved this.

Please continue to support this important case by following this link or using the QR Code to donate to the legal fund. Every donation, no matter how small, helps. 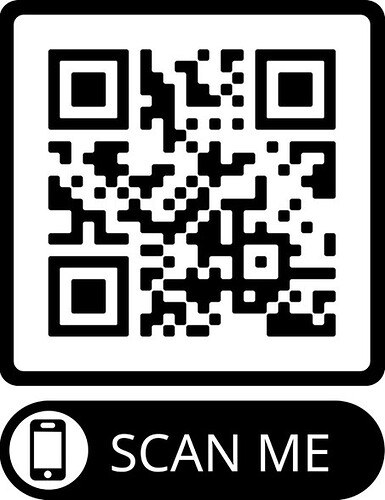