parlez came to life from a belief in the local. Home-cooked food enjoyed with good friends. A place where you don’t need deep pockets to treat yourself. Where simplicity isn’t just for the hipsters. Born from the idea that conversation is one of life’s greatest pastimes. You can expect seasonal ingredients and a well sourced drinks menu. Enjoy everyday pleasures and be part of your local community.
Say hello to your new neighbours. 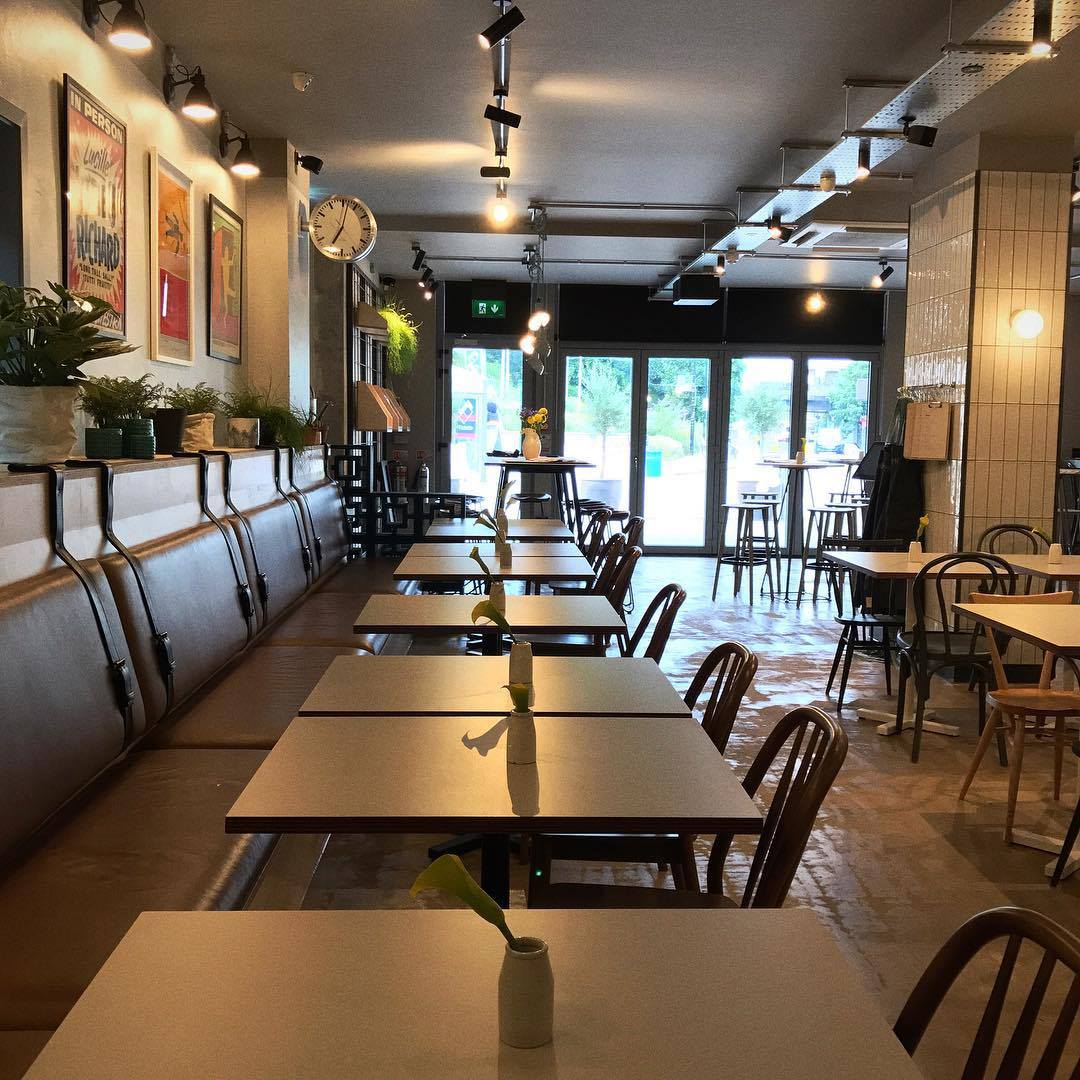 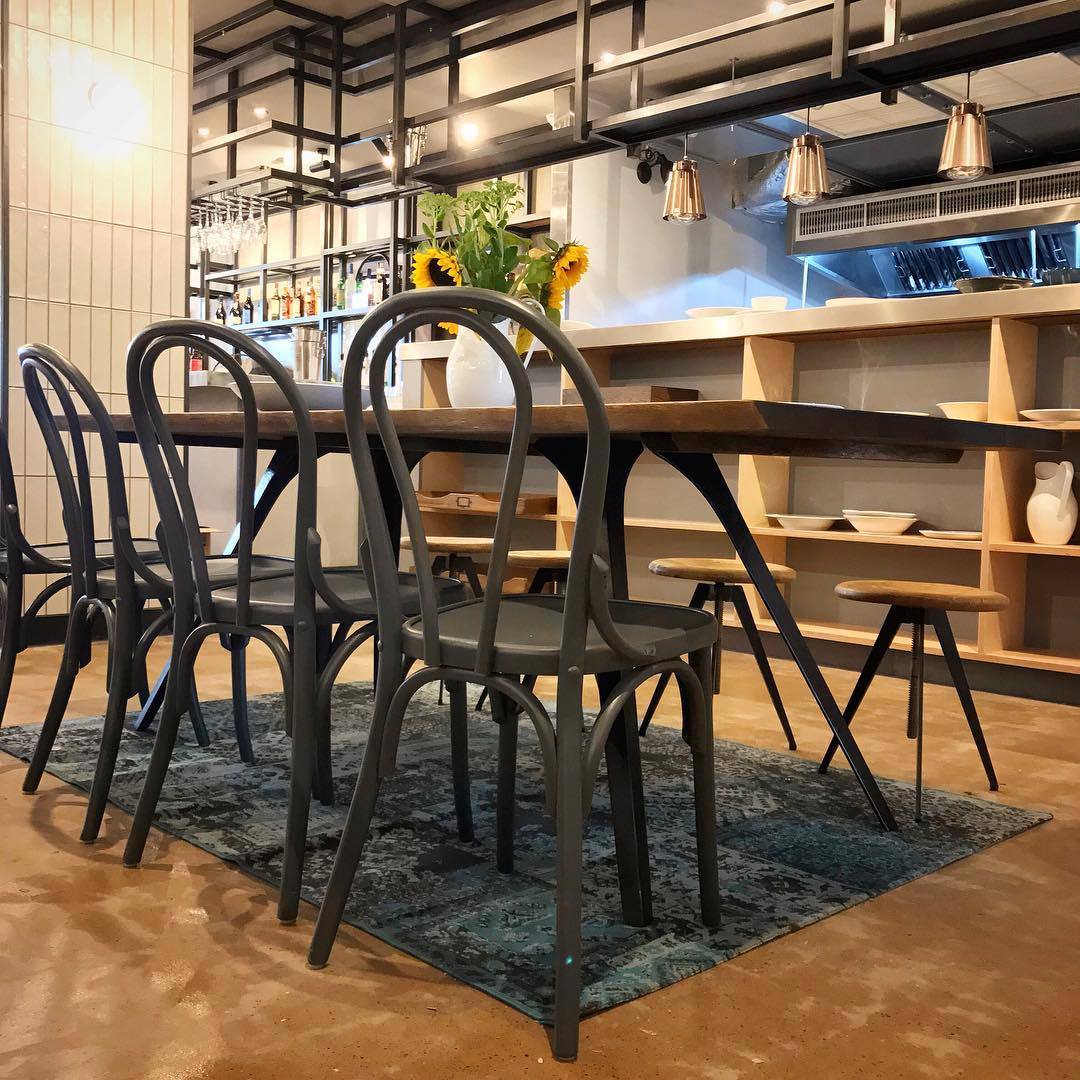 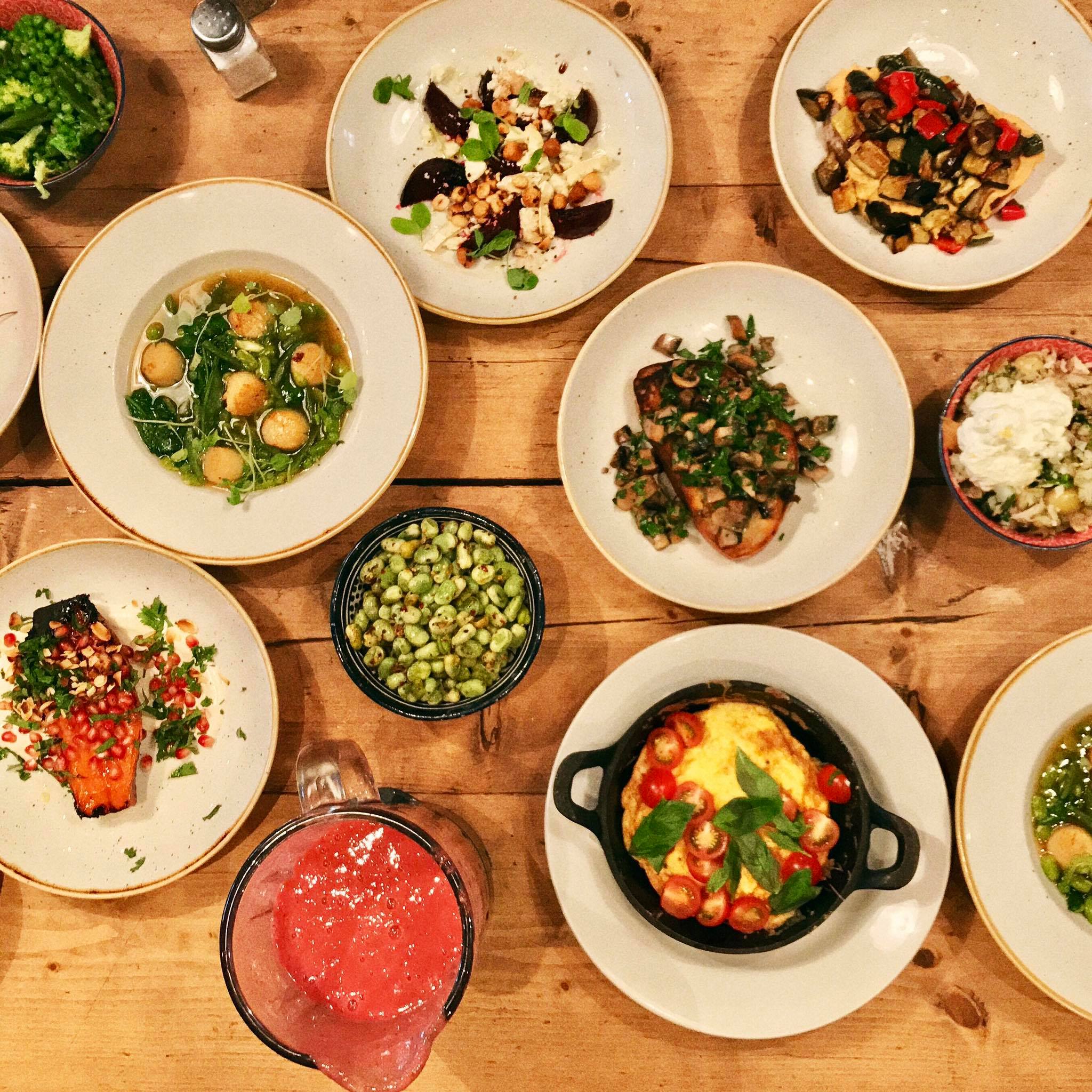 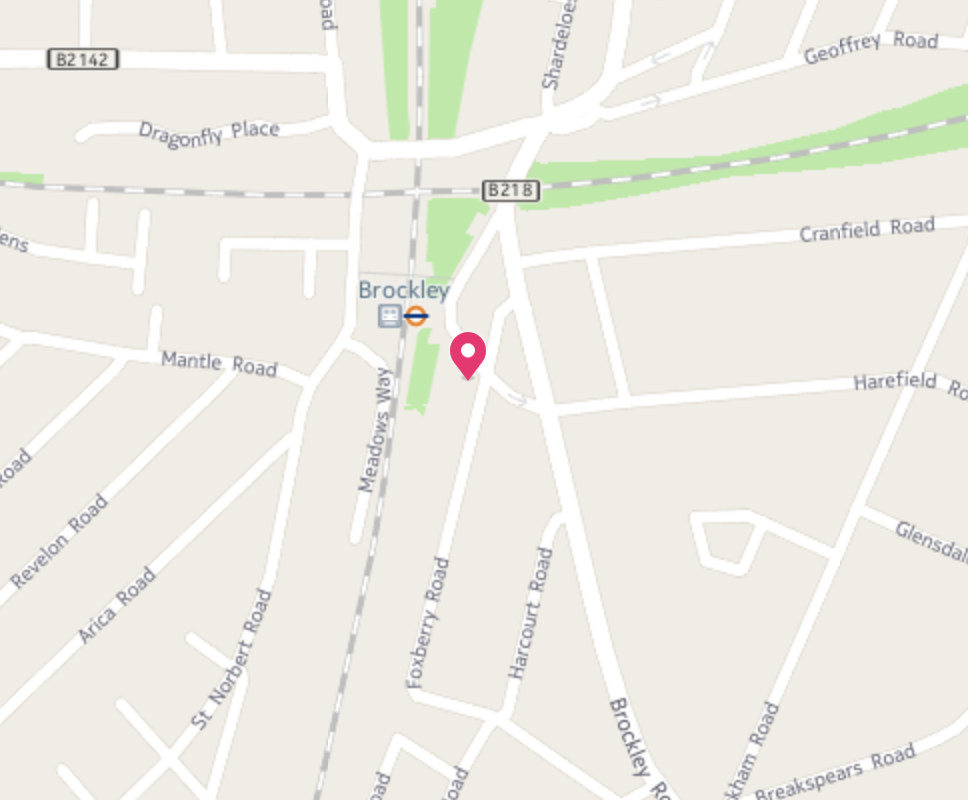 Is that where the old “Smiles” Thai cafe used to be??

Unsure what was there before, but Parlez is on the ground floor of the new flats next to Brockley Station:

Goodness, Brockley station looks smart. I’ve never got off the train there, so had no idea. I know it’s probably been discussed elsewhere, but if we removed the parking in front of FH station and re-paved and planted it up, it would make a huge difference. Imagine how much better the impression for people driving through on the South Circular.

That side of Brockley station is very smart and I love the community planting done there.

Re the restaurant opening, unless you have intel to suggest otherwise @anon5422159, was not under the impression that it is opening today? Some time this month perhaps, but they are not saying when yet to my knowledge.

unless you have intel to suggest otherwise @ChrisBeach, was not under the impression that it is opening today?

I think you’re right @Brett, ta for pointing this out - I’d been watching on Twitter and seen they’d had their opening party, and lots of mentions of July 17 … but I think they perhaps meant July 2017.

Smiles was further up the road near the Police station. Was gutted when that place shut as the food was great,

Hearing good things about their roast on the weekend. But: 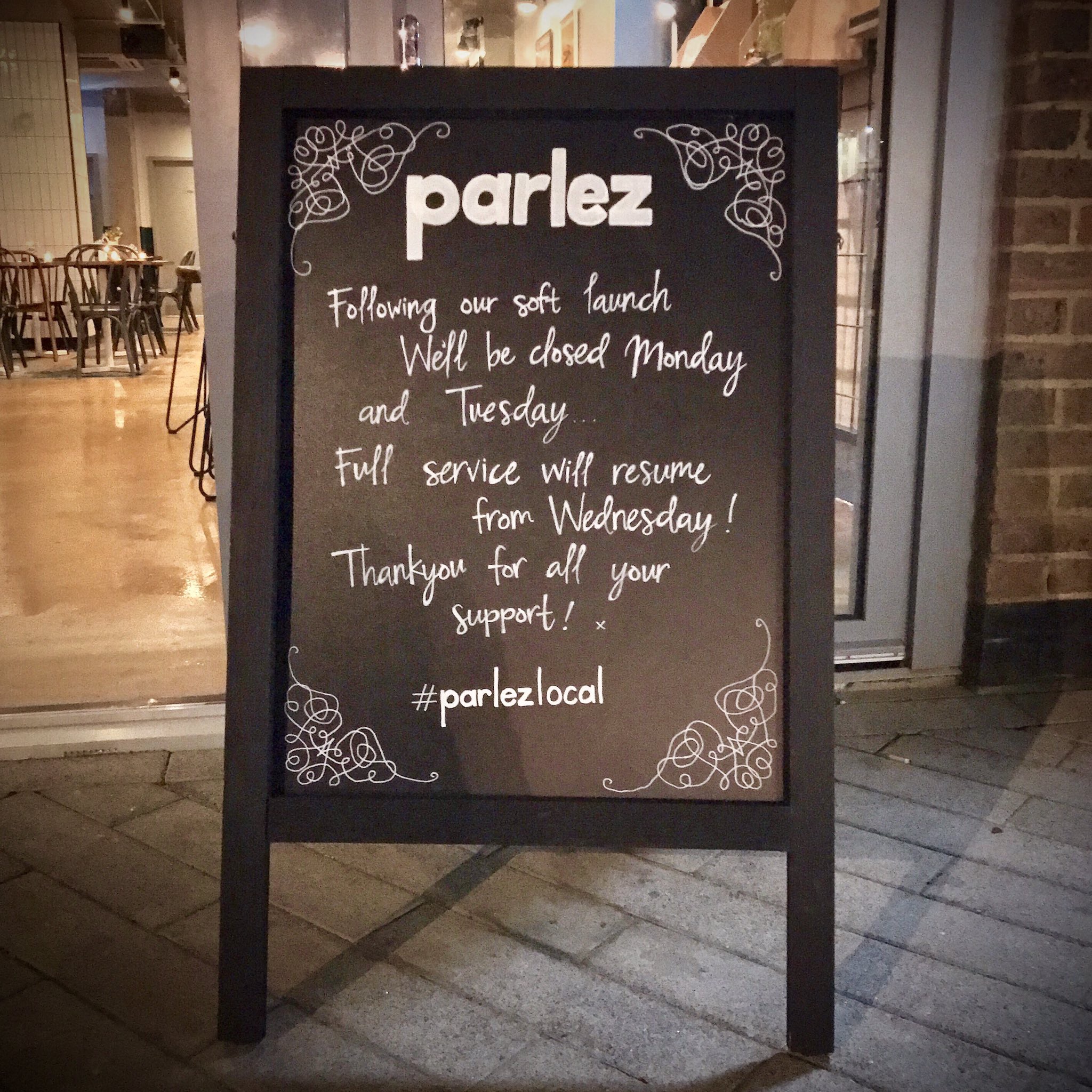 Was that planned to take stock of the launch and access where they are at - do you think? Or cock up?

Whats happening is that over the last week or so they have had what they refer to as a ‘soft launch’ They are closing for the Monday and Tuesday to iron out any teething problems and then opening up in earnest on 26th July. From then on its 7 days per week full on service.

I have been there twice and it was great. Lovely service, super food and a very jolly atmosphere indeed. I am so excited by this development. I am sure they will do very well.

I had an excellent experience here late afternoon Sunday. The service and the ambience were lovely and the food was delicious. I felt that a soft launch is a much more honest way of opening, accepting issues will arise and dealing with them with down time. I’ll definitely be back very soon!

Had the roast here today: 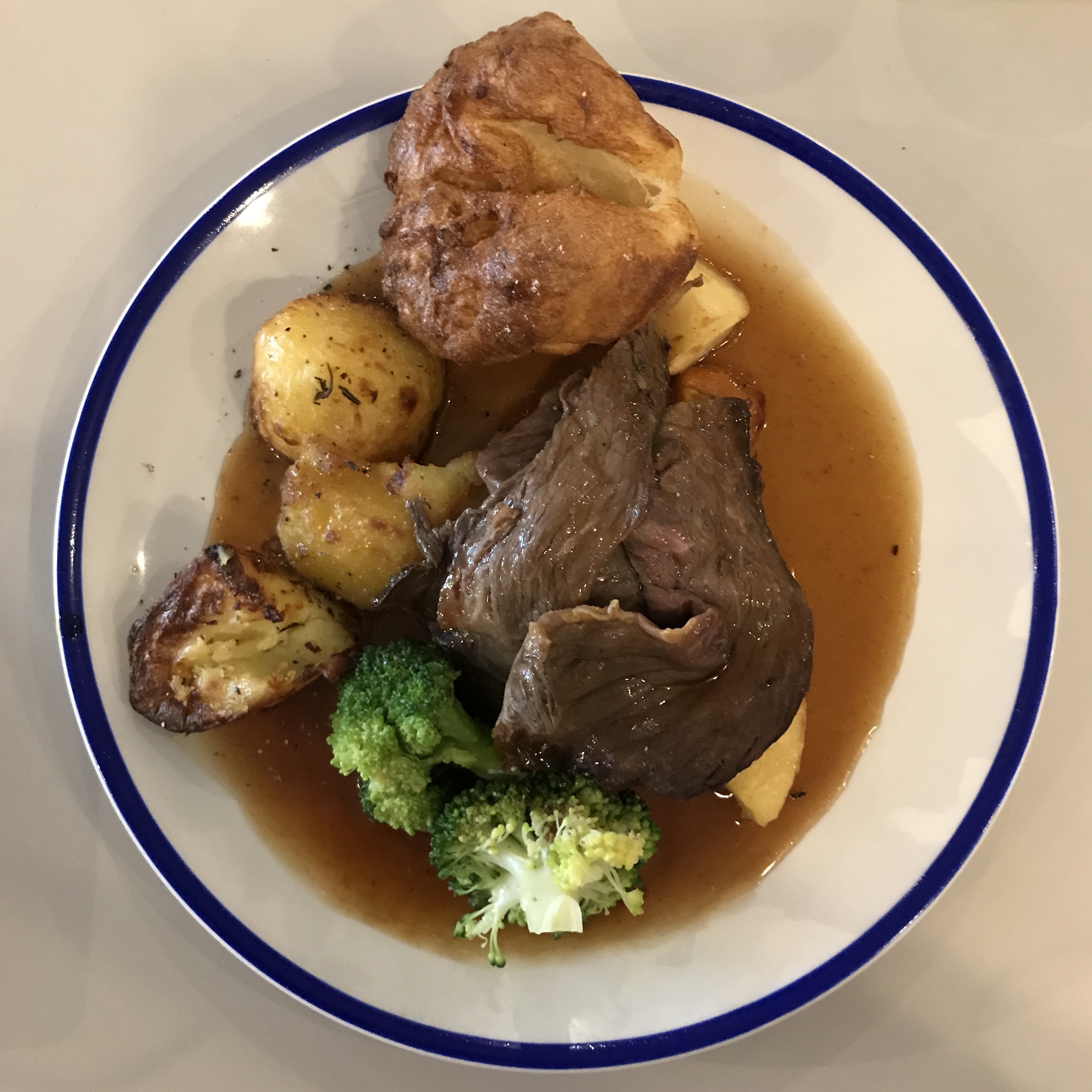 I like Parlez. Outside seating, open kitchen, tasteful decor. Feels quite spacious.

I emailed the manager a couple of observations on service and food - forgivable first-week issues. Overall, though - a very promising start.

Glad I returned to Parlez. The bavette steak was delicious - marinated for 24hrs and cooked nicely. @Liz_Hall had the lamb, which was also very flavoursome. 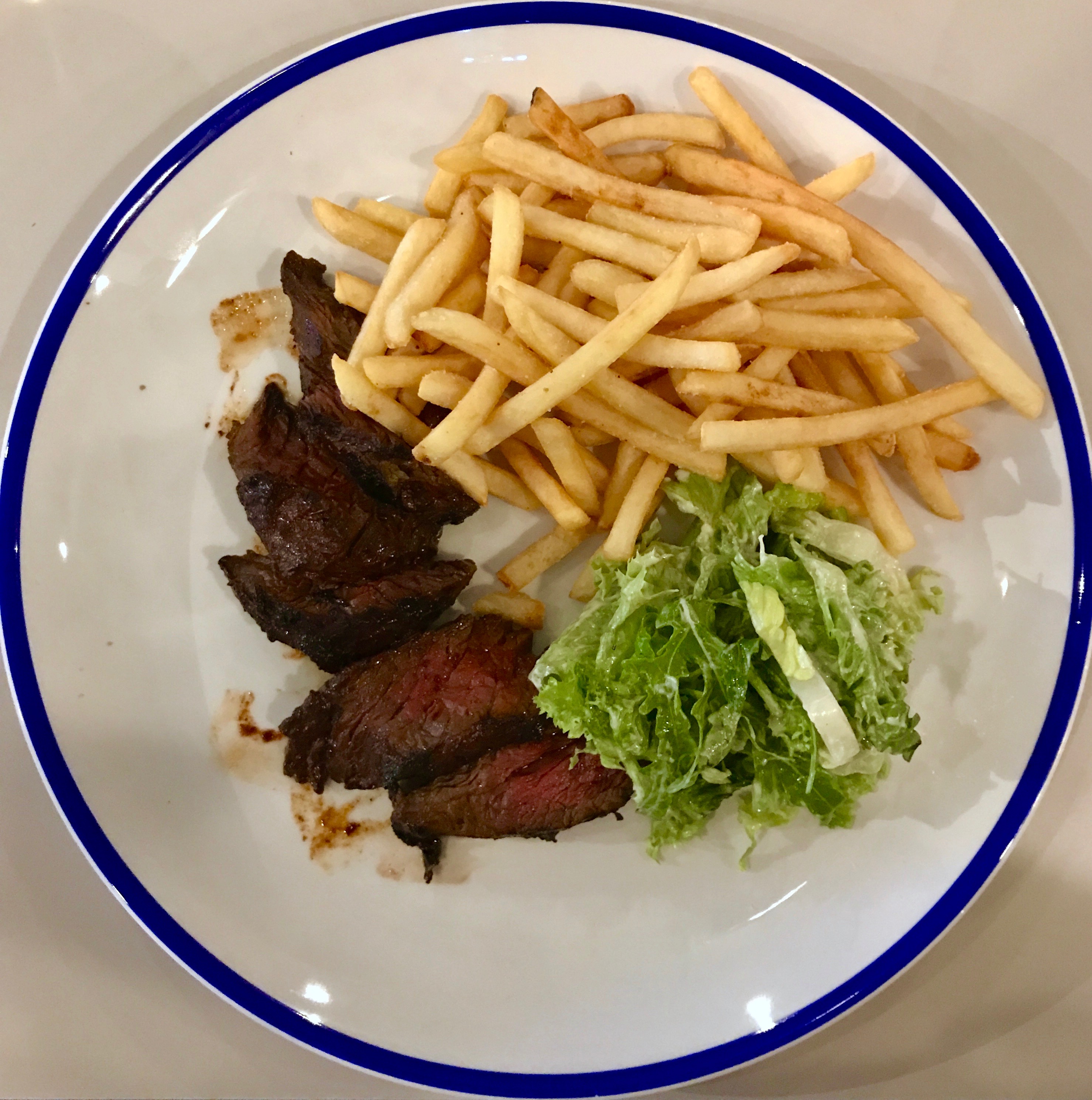 Service was on-point; venue was full but still retained the spaciousness. We were able to chat without raising our voices (a problem in other smaller venues nearby). Considering it’s their second week, things are very polished, and this bodes well for the future. They are going through a phase of constant self-improvement and are listening to customer opinion.

Had a chat to the co-owners, both of which are very friendly, and laser-focussed on the task ahead. They plan to collaborate more with local food producers and artists, using the spaces at the front of the venue.

Try Parlez at dinnertime - you will not regret it!

Yes the new build stuff they put there is not overly burdening and provides a lot of open space. The materials used are also sympathetic (quite a lot of brick). Compare that with the horrible cheap monstrosity on the other side of the station.

Tried this place a week or so after they opened. Was not impressed at all. Service appallingly slow, and they had run out of pretty much everything we tried to order. And when we finally got our food it was bland and tasteless.

I’m strangely relieved to learn that it isn’t just me who had this experience! We waited an extremely long time for service (upwards of 20 minutes for even a drinks order, in fact). When we came to order, they didn’t have what I asked for, and didn’t even say sorry, just “No, we don’t have it” and a blank stare.

I ordered something different, but when that arrived it was nothing like the way it was described on the menu, and was in fact covered in an unadvertised sweet chili sauce which made the food wet and claggy as well as being a flavour I cannot stand and never would have ordered.

When I raised this the staff again didn’t seem bothered, and the (I assume) manager repeatedly referred to my being served something totally different to my order as ‘the typo’. I won’t be going back, they were absolutely shocking.

I’m sure they were having teething problems which are totally understandable, and I wish them all the best but the abject rudeness of the staff has put me off ever going back.