Someone on Facebook is saying there has been a fire here? Not sure if it’s true or not. 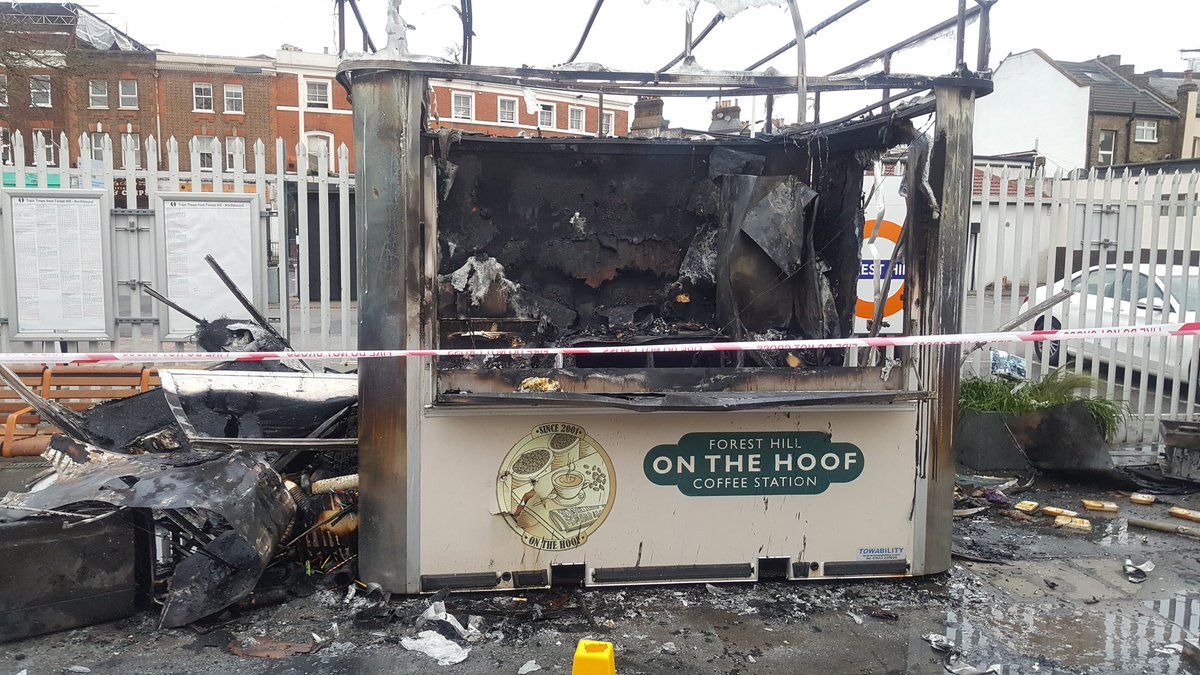 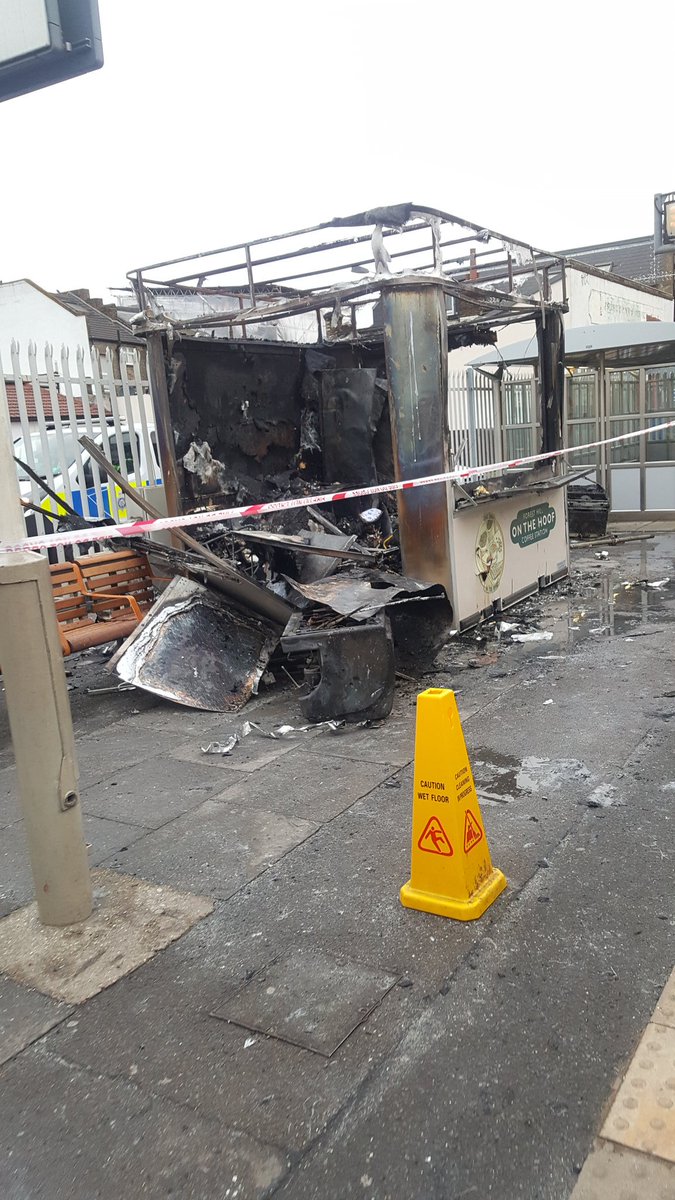 Oh dear. What a shame! Any indication of what happened?

Oh no! It was such a handy little kiosk. I presume the kiosk outside the station is fine?

How did that happen ?

That’s awful. I hope it proves accidental rather than malicious. I know that doesn’t stop the outcome being the same. I do hope On the Hoof are able to get it back and running without too much more financial impact. Unexpected bills on top of the current closure can end up being the straw that breaks the back of small businesses.

I don’t use it very often as rarely commute that way but on the occasions I have, it’s always been fabulous - and open (or the one outside) even at times when I hope but don’t expect it to be!

This is upsetting to see. I’ve used this kiosk regularly for 2 years and got to know the team well, who are all lovely. I really hope this doesn’t turn out to be malicious and they can bring it back without too much trouble.

This is so sad. I wonder if a fundraiser might help - there must be a lot of us not buying a regular coffee from there at the moment. Perhaps people could donate that to help them reopen instead? 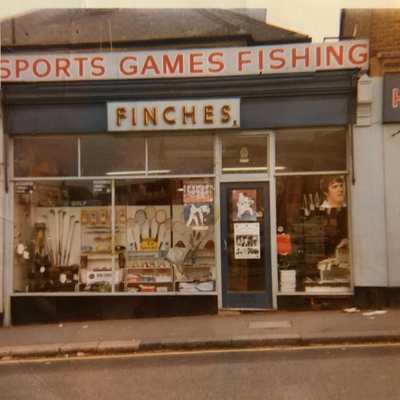 Unfortunately I saw the blaze at 3.15 am. It all happened so quickly. I called the fire brigade but they were already on the way. If Ella & her team need anything - you know where we are twitter.com/se23ldn/status… https://t.co/JPKSwoDRuP 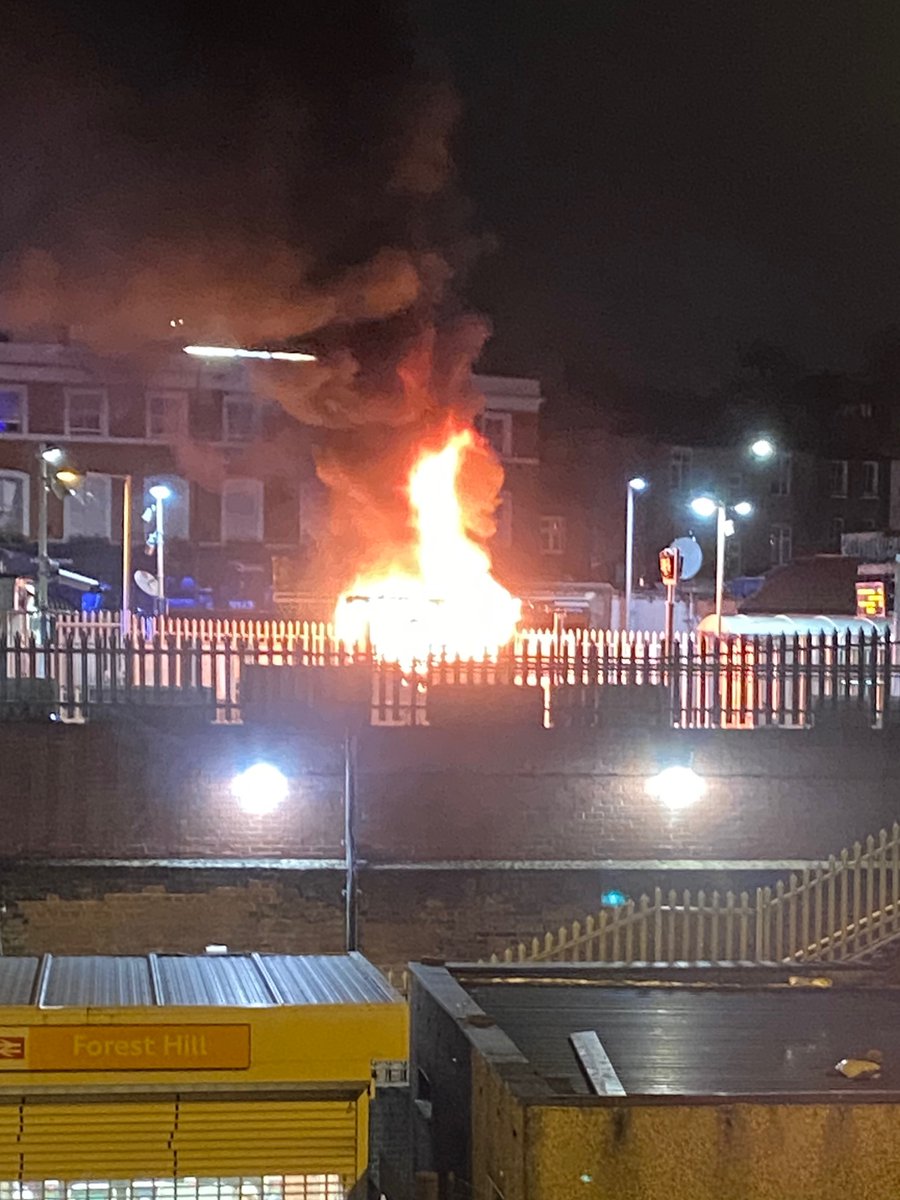 how on earth did this happen?
thank heavens it happened without people on the platform but it does make me wonder Arson was involved?
I do hope not

And so close to the railway line too. Surely there must be CCTV?

Really sad news, they must have CCTV!

Was it a terrorist attempt, arson or accidental fire? I remember seeing it all the time at the platform and once or twice bought a tea or coffee. I hope it can be restored. Very sad to see it go up in smoke!!