Plans submitted for 4-storey block of flats in Forest Hill

Plans have been submitted to demolish a house and build a four-storey block of flats in Forest Hill. 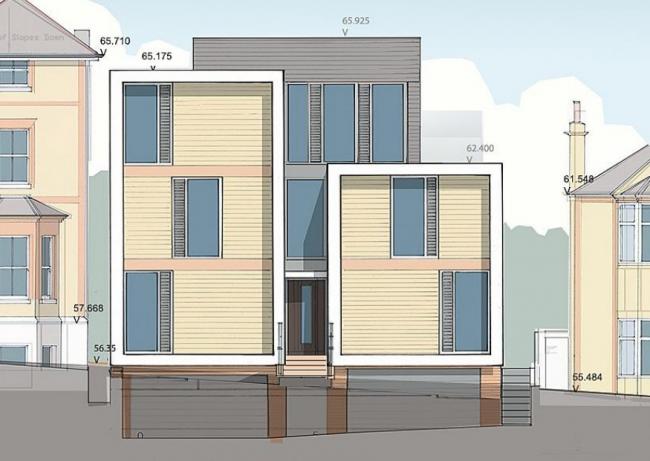 What’s the verdict on the design?

The previous application, DC/19/111874 was refused in June, and didn’t look much different: 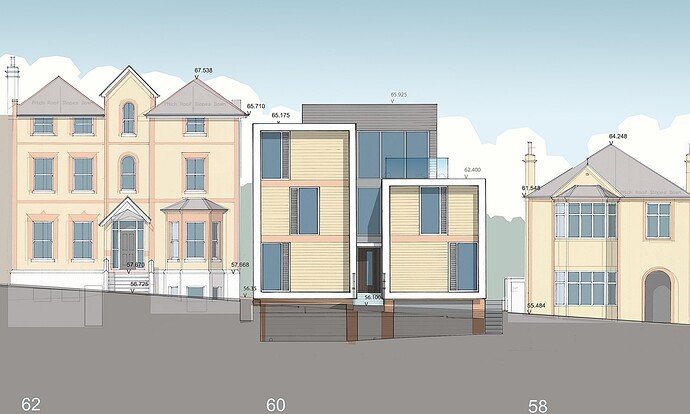 It was refused for the following reasons, which I guess the developers have tried to address:

There’s quite a mix of housing styles on Lowther Hill, so something a bit ambitious could potentially contribute positively to the mix. I’m not sure this is that though.

As one of the two neighbours named as those most affected yes it is a development which will have a significant impact. This is the fourth submission of a planning application on this site and will increase density from a five person house to a 21 person block of flats with no increase in amenities, parking and increase in noise and traffic. I’d encourage people affected to let Lewisham planners understand their views.

An ‘…incongruous and discordant addition within the street-scene’ definitely sums it up.

This application was decided and refused yesterday:

An appeal has now been lodged, the process having started yesterday as laid out in the following letter: