As an incentive to reduce the use of single use plastic bottles for water, this initiative has been rolled out. And it seems like a good one.

Lewisham and Greenwich to trial new free water refill scheme to cut down on...

Really quite simple. Carry a refillable water bottle, and find a refill location.

Participating shops and businesses, which include cafes like Costa Coffee, will display a “refill” sticker in their windows to let people know they are offering free tap water.

Now all we need to do is get the same sort of idea rolled out for coffee shops too.
Pubs have for years filled personal tankards (although licencing might prohibit it now)
Plenty of people carry Thermos style cups from home on a daily basis, some even just using a mug.

So why not roll this out into coffee shops. Bring your own container, save 5p.

Which FH coffee shop is going to be first to roll this out? Start the movement!

What we really need is people to realise we are all over-hydrating and the advice to drink however many litres of water a day has been proved erroneous. Did we all die of dehydration before we could buy water? No. Are we bring sold the idea by companies making money from selling us something we already pay (much less) for in our own taps? Absolutely.

So my radical proposal is that no one carry water all day every day but have a glass of tap water with each meal and after exercise. Job done.

Under, over, which knows. I know I drink way more than that a day, and that is through wanting a drink, not being told to.
I know some who literally have a few cups a day, and some who drink 4-5 litres + a day. Guess we are all different.

The point here isn’t so much how much we drink, but more how we source it. While the trend of drinking a lot continues, some responsibility needs to be taken into its source. This is that first step.

Personally I say do away with alcohol while we are at it, don’t see the point in that, and it’s far better not to have any.

Personally I say do away with alcohol while we are at it, don’t see the point in that, and it’s far better not to have any.

I say we have beer refill stations dotted around the borough. We could even pay for the beer and have a sit down while we drink it. It would be like a little homely place so we could call them Public Houses. Nah - it will never catch on!

The problem with relying on businesses to refill water is that many will feel awkward going in just for water. It would have to be obviously self-serve to avoid pressure on the staff and additional costs to business. I can see the odd refill being easily absorbed but at busy times or if there are minimal add-on purchases, then it might not last long.

The initiative itself is long overdue. In Rome, as well as the regular drinking fountains, they have free refill stations in busy places that offer still or sparkling cold water.

Perhaps we should aim for free public provision in high traffic areas (likely Central London and stations?) and encourage business refills where demand is less high.

While I agree with @anon30031319 that any scheme that reduces the use of plastic bottles is to be welcomed, my point was a serious one. What did we all do before bottled water was readily available? It’s not that long ago. We drank water at home, we had tap water available in our workplaces for meal times. Do we need to be constantly sipping on water while we are on the go? I honestly believe we have been manipulated by those selling us bottled water. (And while I’m at it, did you know the original 5-a-day recommendation came from a fruit and veg marketing organisation?)

And I take the point about cities like Rome - except that there the summer’s get extremely hot and the provision of public sources of water goes back to ancient times, because it was needed.

There used to be drink8ng fountains all over London so people could stop and have a drink. I know because we had a book in our house growing up called ‘water troughs and drinking fountains of london’. It’s still a running joke in our family whenever we end up on this sort of conversation.

A water fountain would be great as well. Network rail are planning on installing some at their busiest stations. Some info here on what can and is being done to help https://www.onelessbottle.org/londons-refill-revolution/

I have just realised we DO actually have public water fountains, although in recent years we have taken to calling them “burst water mains”.

Ha, naaaaaa forget it @Foresthillnick, that’s a daft idea, will never catch on. 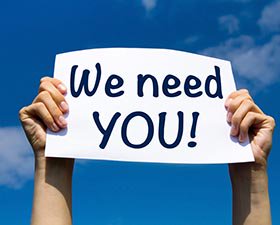 I hope to see quite a few sign up for this, would be refreshing to see, and who knows what opportunities may present themselves when the next thirsty person comes through your door.

Also great for cyclists like me who often run low. Would be great to refill, and maybe grab a slice of cake while I am at it lol.

Hat tip to @TheArchieParker for being on the list already, and @HornimanMuseum also.
There is also Mayow Park and Costa in Sydenham. 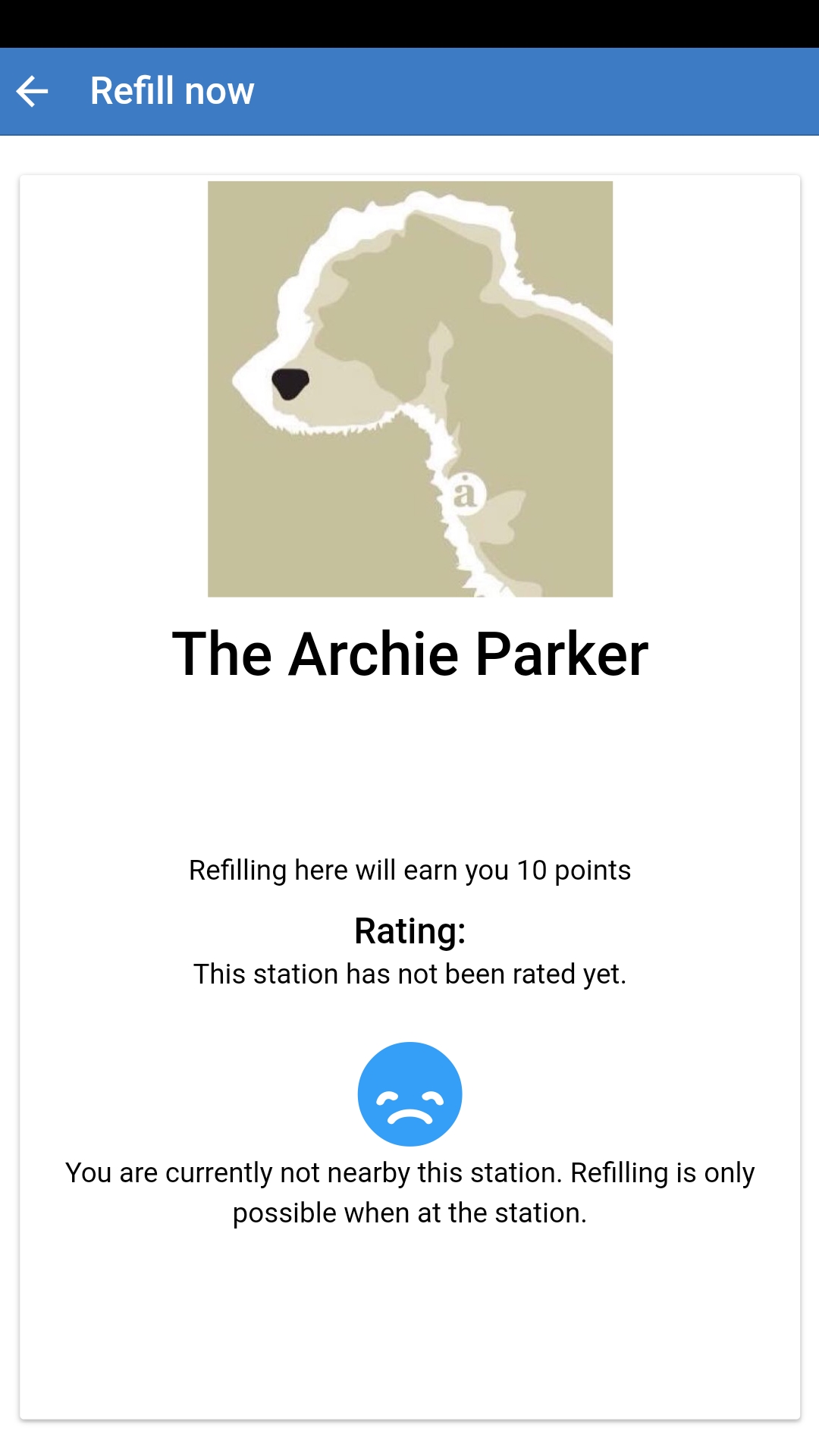 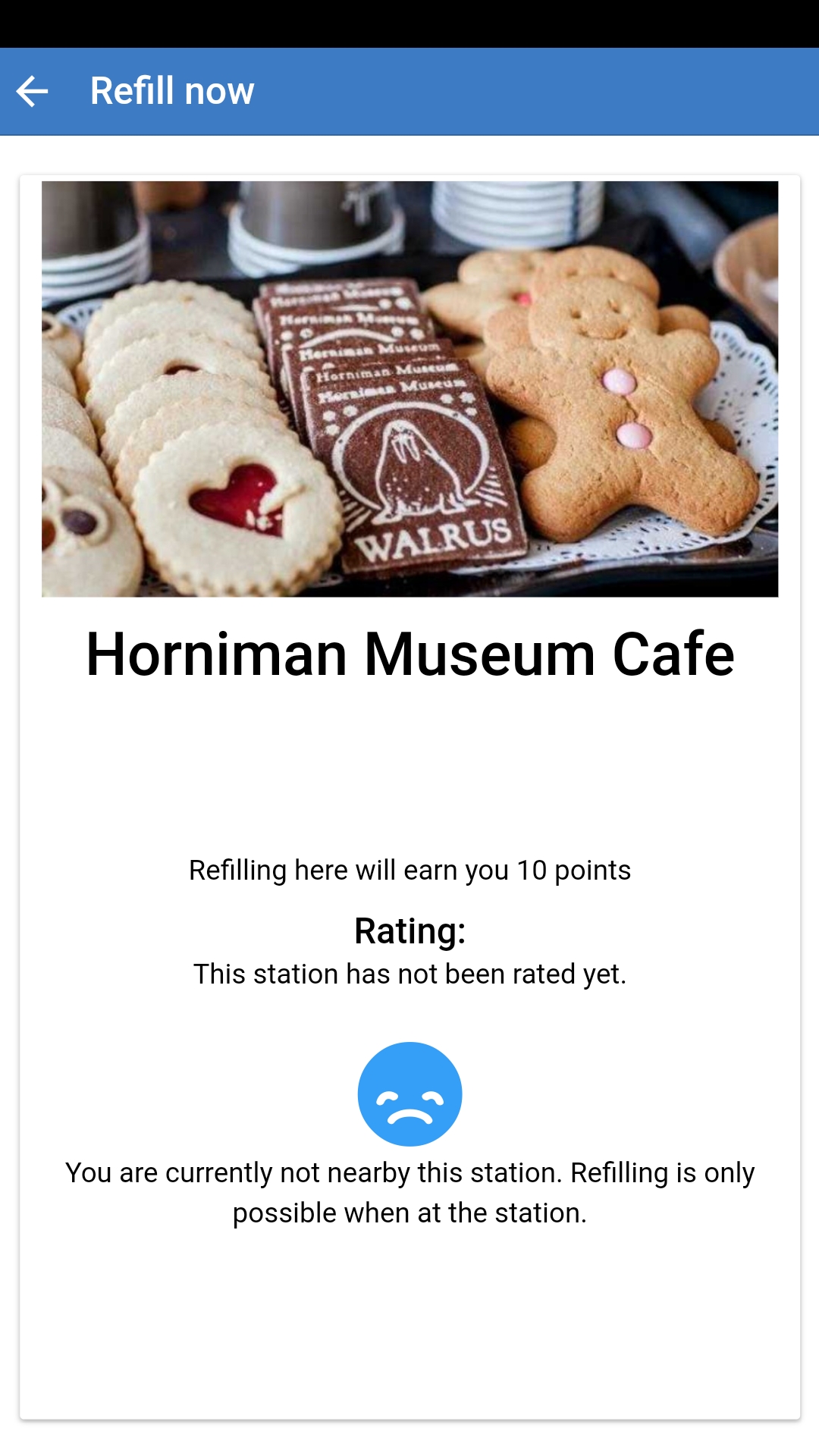 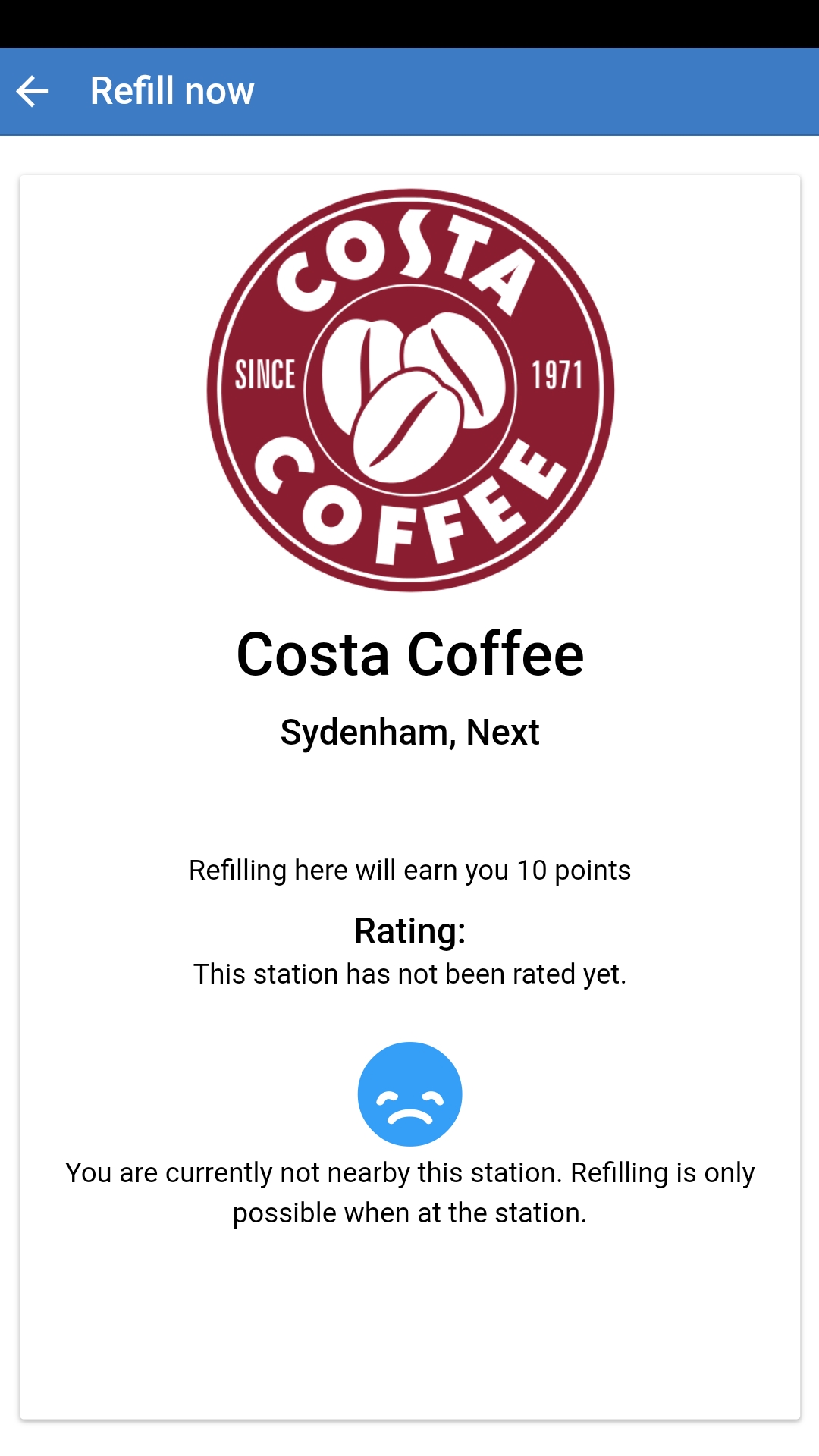 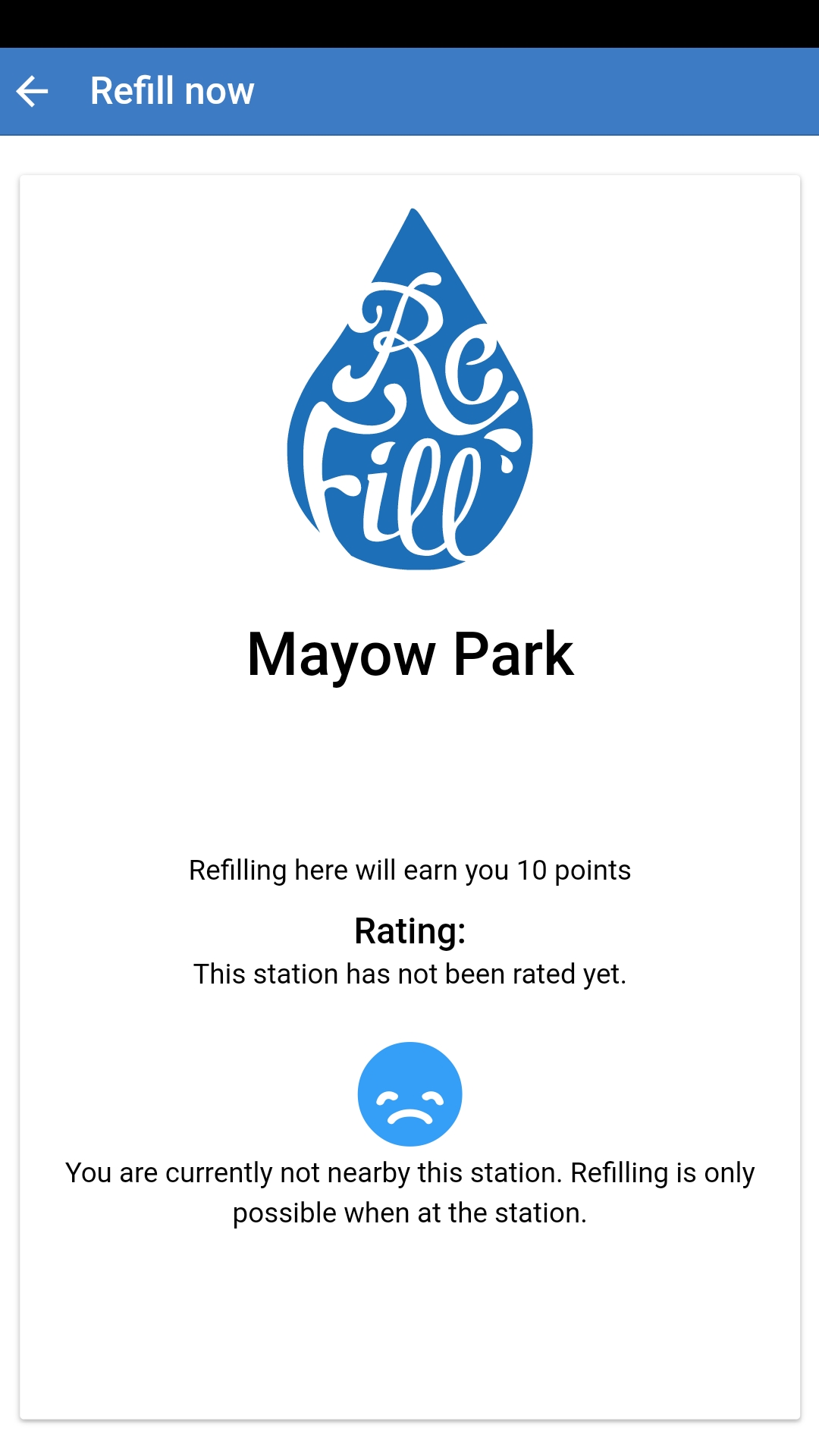