Looks like they are doing some re-surfacing works on Manor Mount over the next couple of days. As a result, there is no entry into Manor Mount from Waldenshaw Road. If you were planning on using the Pearcefield Avenue / Sainsbury’s car park, better think again.

Also, looks like no-one from Sainsbury’s was told / took any notice as there was a delivery truck stuck on Waldenshaw Road on my way down the hill this morning! Not entirely sure what they are going to do about deliveries - should be interesting!

Scheduled to take two days, according the the TfL roadworks register.

Wonder if they will sort out the leaks as well or will they just dig up the new tarmac?

You’ll be pleased to hear that the babbling brook has now turned into more or a raging torrent. If it takes TW as long as usual to fix it, I guess it will delay things a bit!

I don’t think the contractors have really thought the closures through at all. No access to car park for customers or deliveries, or access for residents in Manor Mt, David’s Rd or Pearcefield Ave. If they’d thought about it, they could have suspended all parking on David’s Rd and opened it to two-way traffic temporarily.

They dont have to think, they get paid regardless. 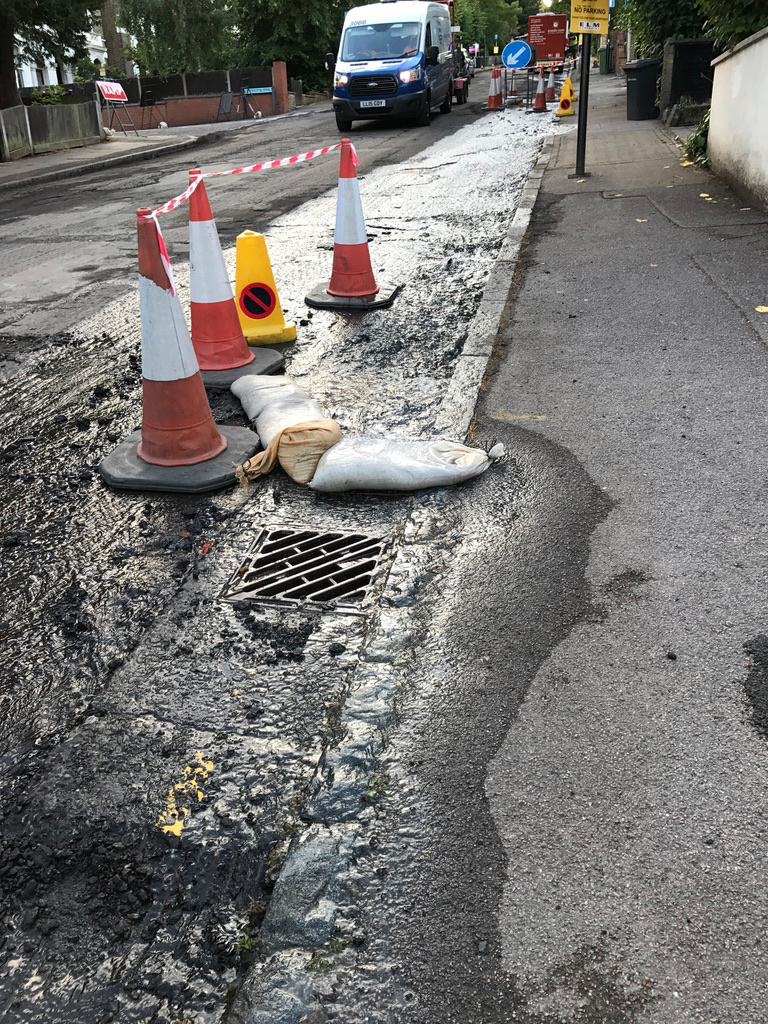 I really hope they are going to do a better job of scraping the old surface before applying the new stuff on top, or it’s not going to last more than 5 minutes! 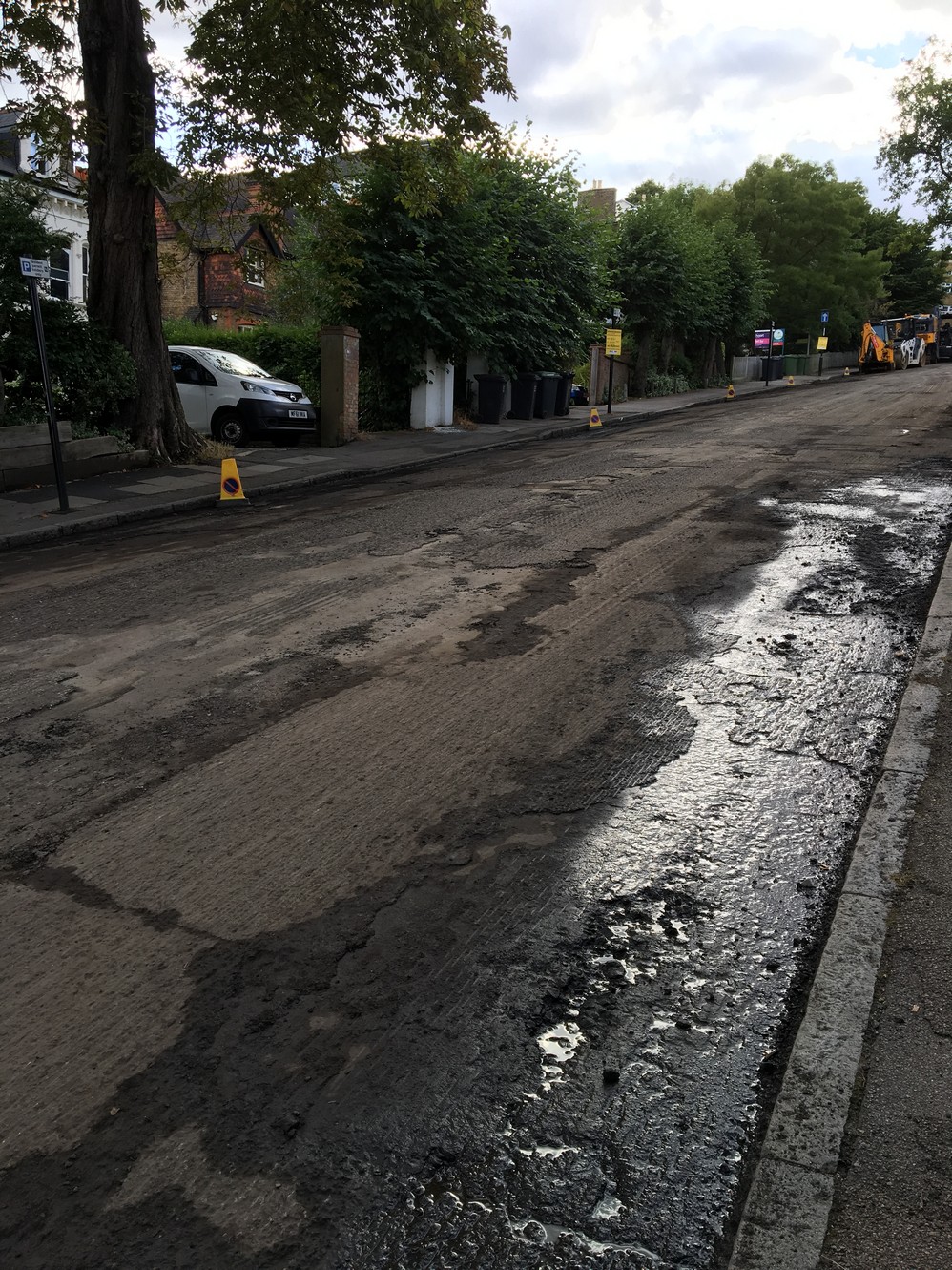 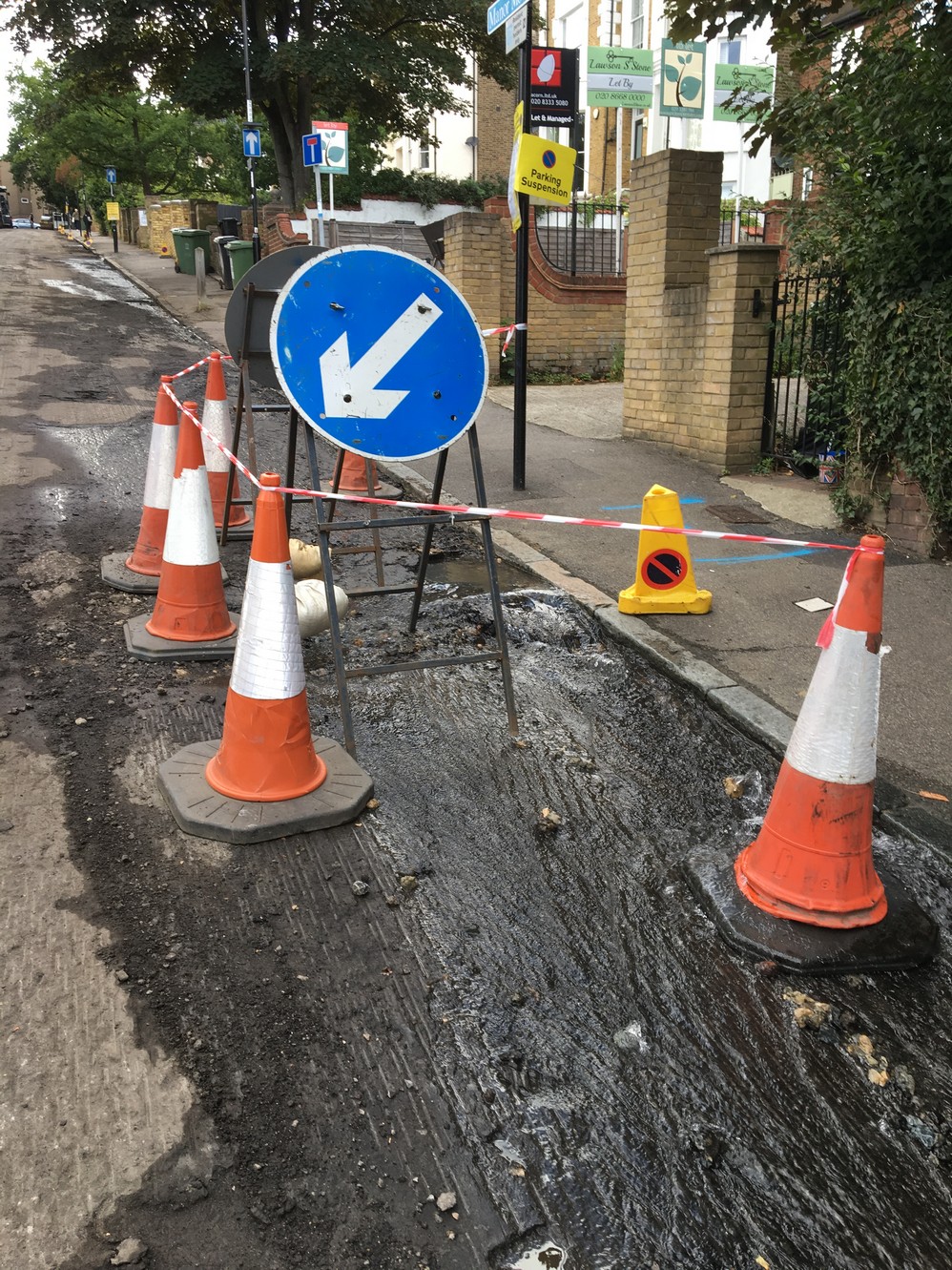 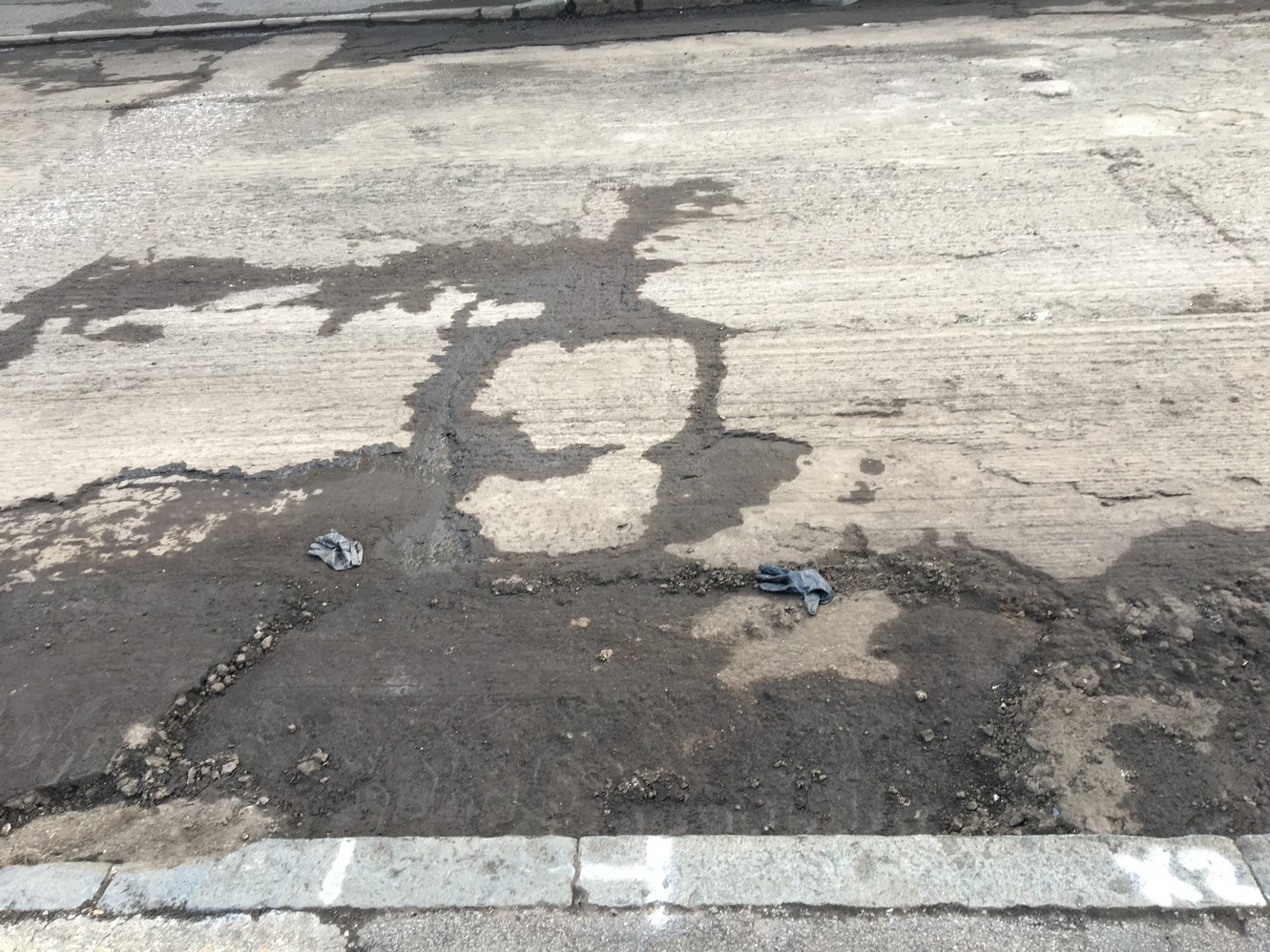 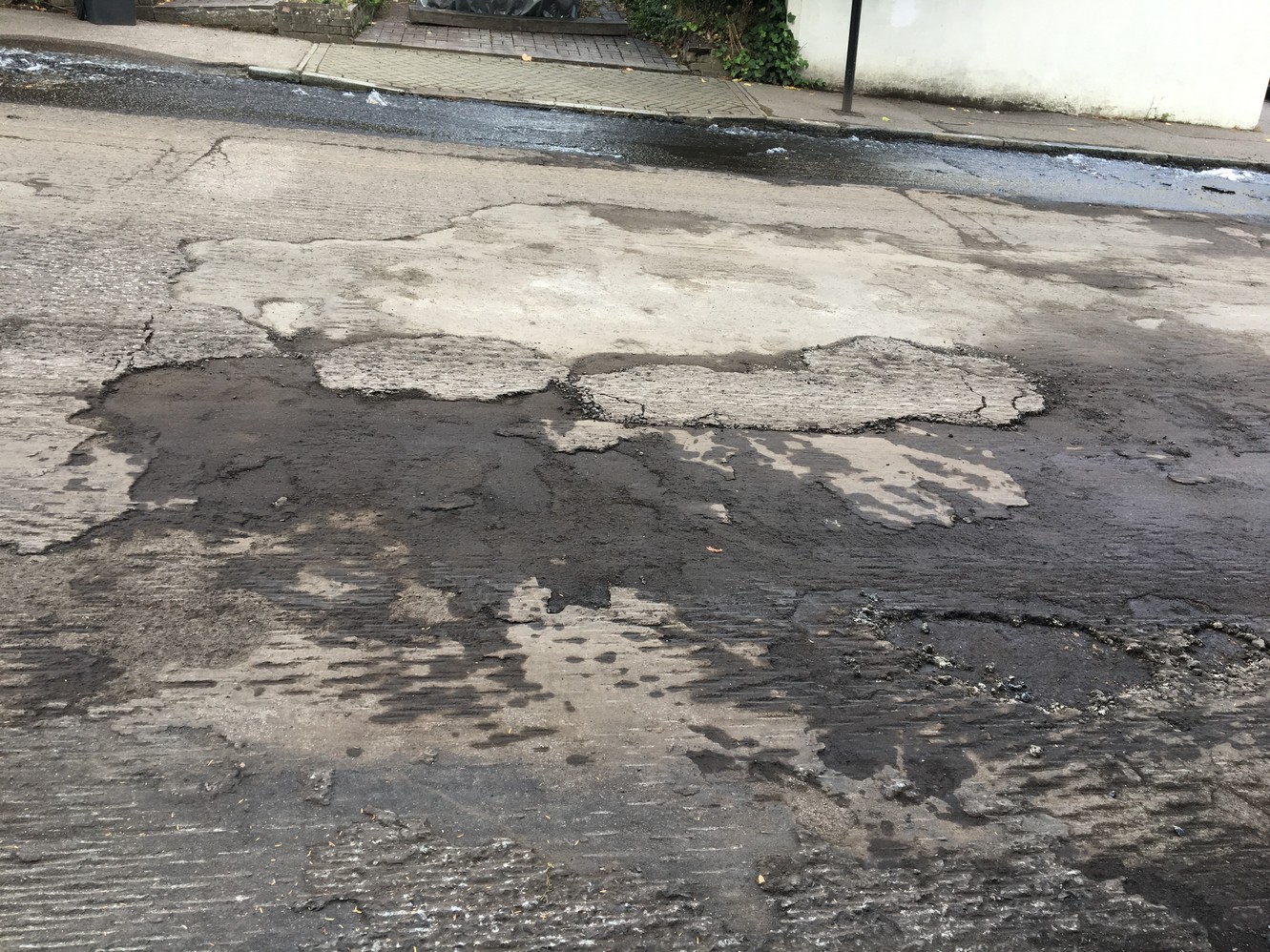 David’s is now open both directions from South circular, tho looks a squeeze and I wouldn’t fancy turning right from S Circular up there across traffic plus risk getting shunted by drivers not expecting the manoeuvre!