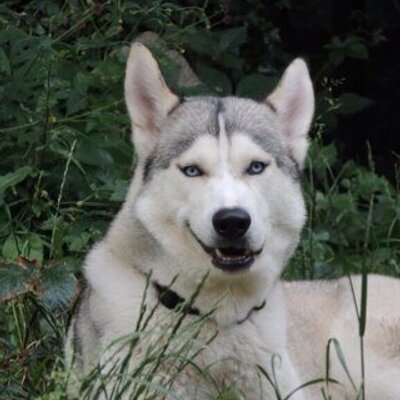 For folks in #Lewisham #catford #deptford this is a serious piece of information check out @BringBackDemoc end the #Council Chaos please #RT https://t.co/IwqGN78D0n 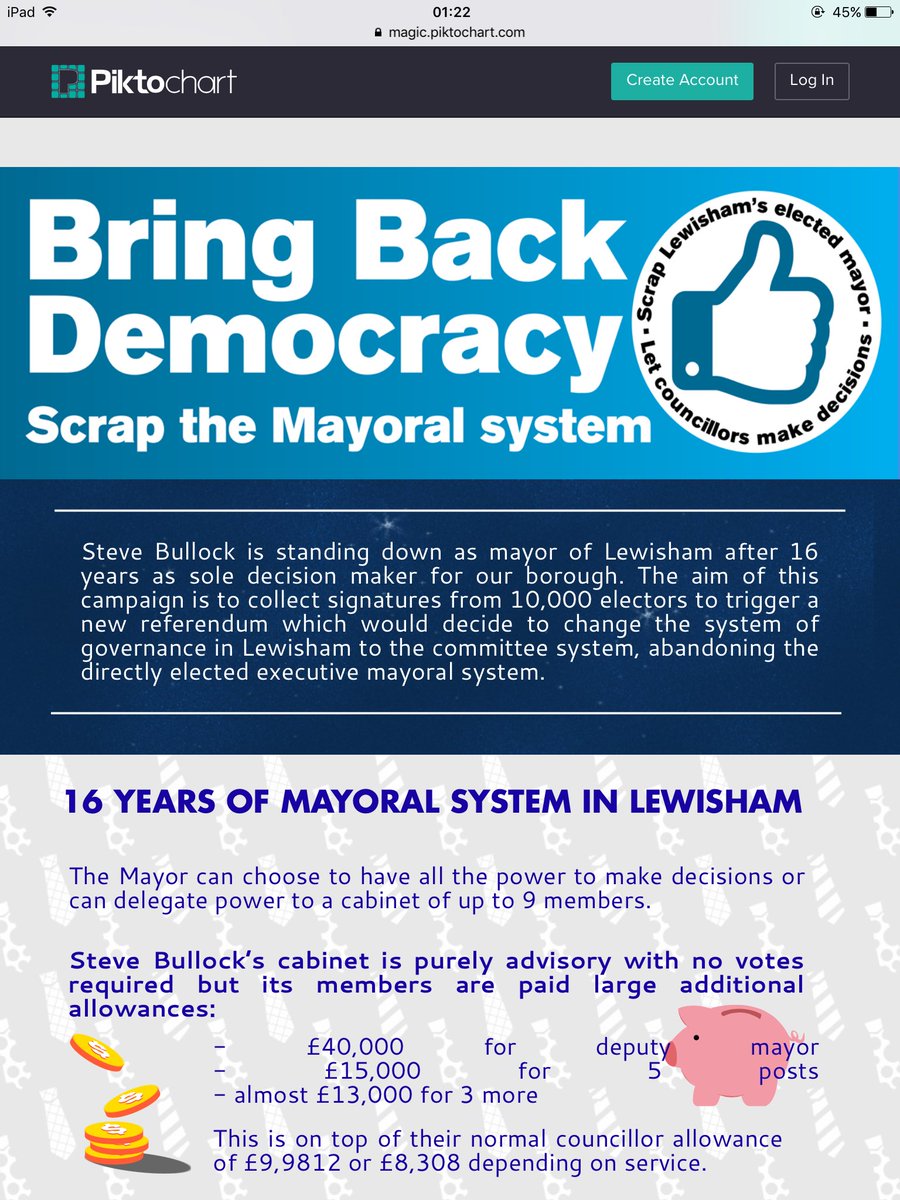 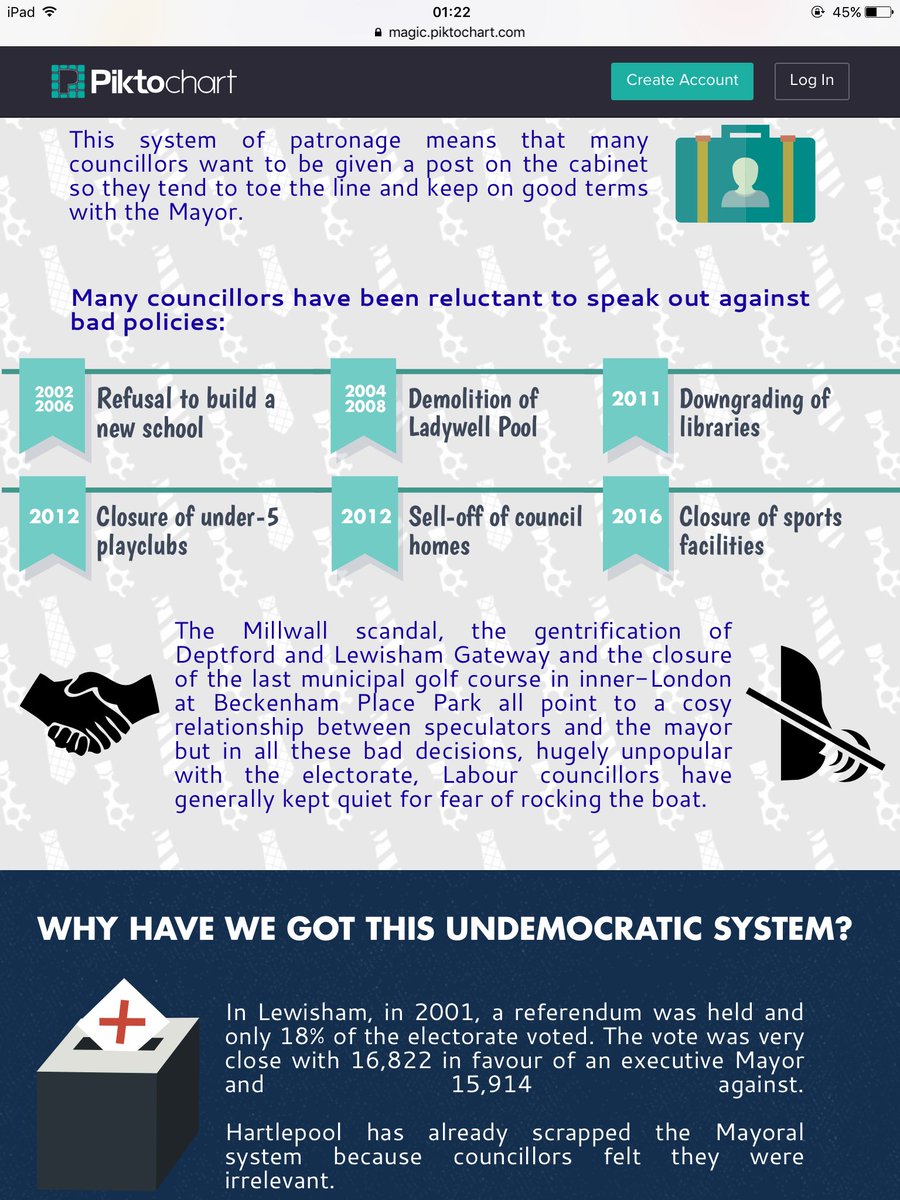 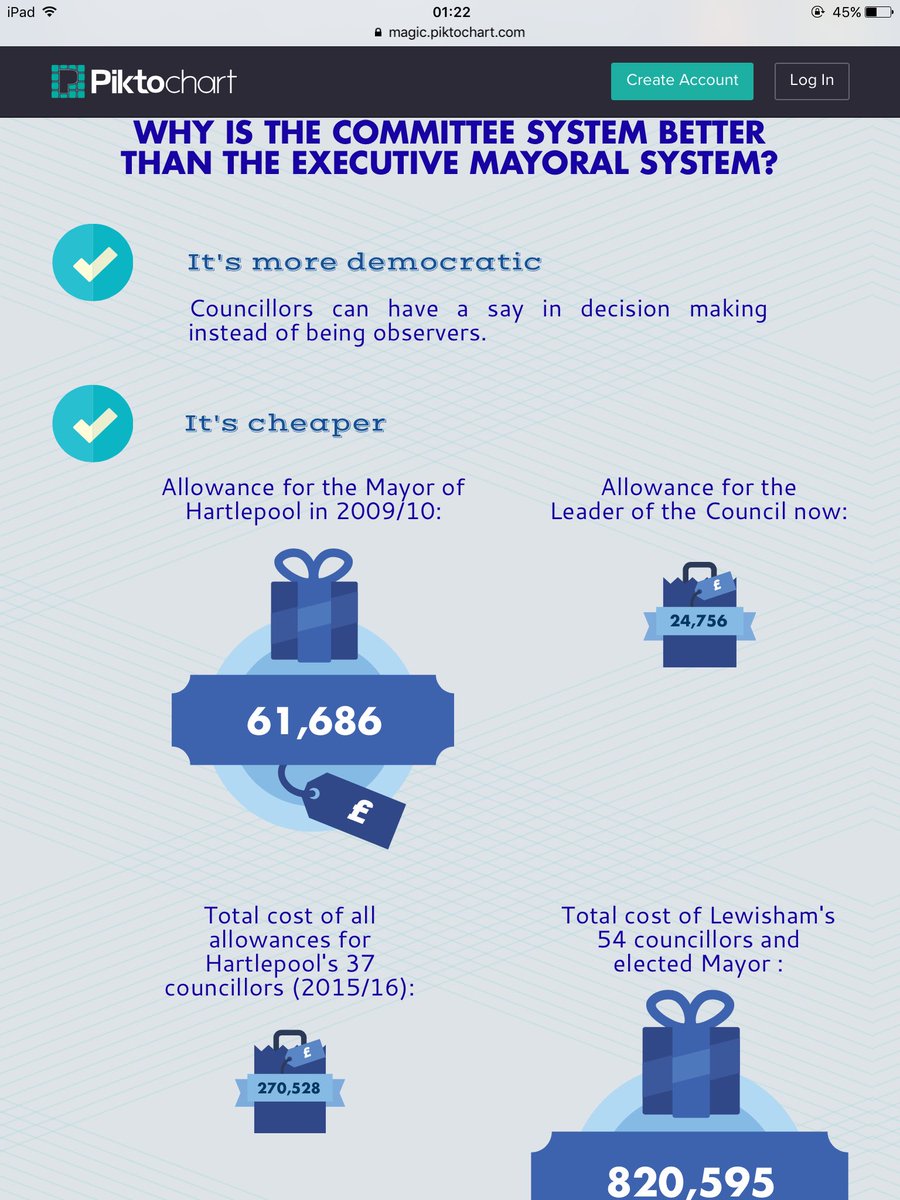 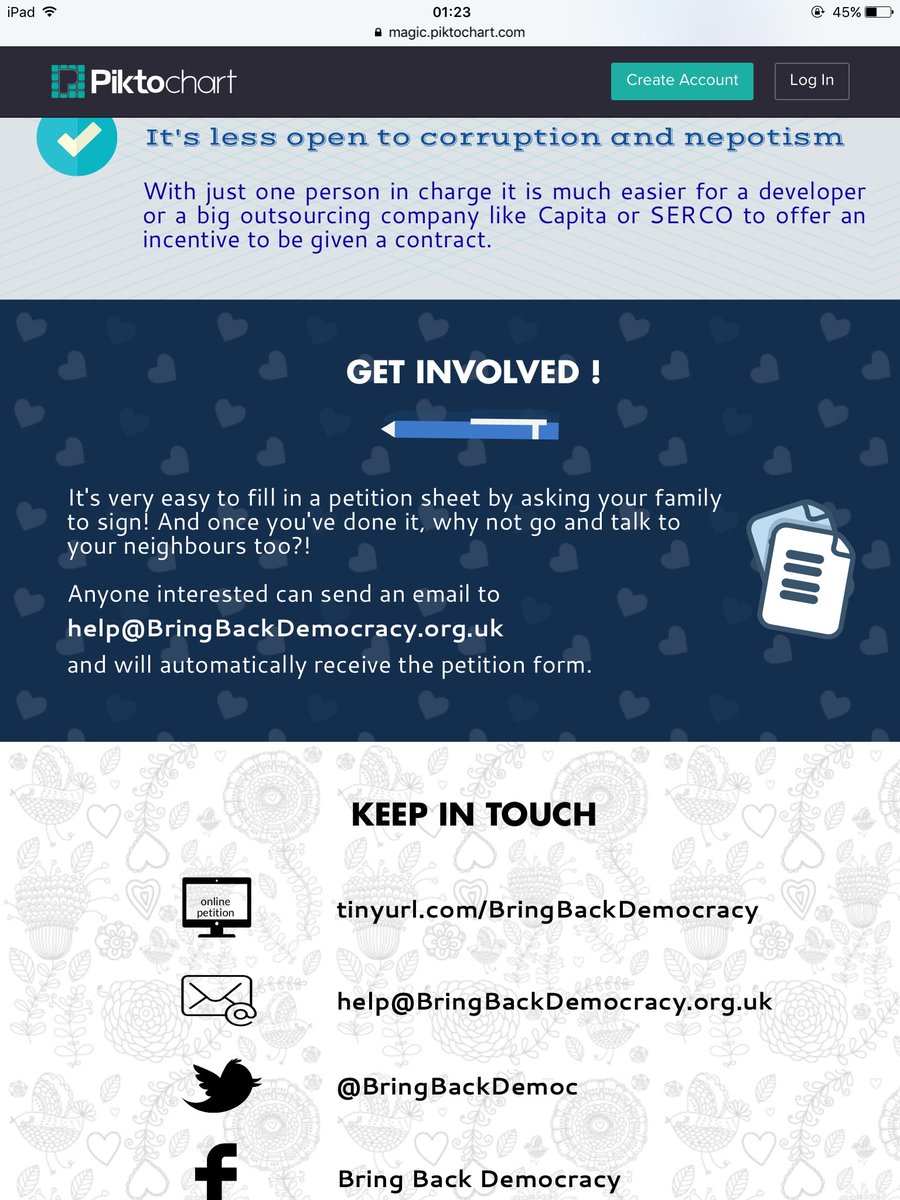 What do we think?

Seems an ideal time to change the system, no more Mayor!

Not sure if it is a good idea. There should be a person accountable for what happens in the borough. There will be chaos without one. However, local residents should be able to participate in decision making with full transparency of financial, planning, housing, etc. of the mayor and his teams and departments.

There are three different issues here:

Cost is the easiest one to deal with:
Southwark Council (without a directly elected mayor) costs £1.2m in councillor allowances compared to approx £870k for Lewisham (including mayor). Southwark pays 12 councillors more than £25k but Lewisham only has two elected officials paid more than £25k. There is no reason to assume that abolishing the directly elected mayor would save any money.

In terms of democracy we have a system that returns a mayor from a single party and all but one councillor from the same party. This is the will of each constituency in Lewisham - with just one Green councillor. A system of PR for councillors (similar to the system used for London Assembly) would give more parties representation on the council. But I believe such a change would require legislative change from UK government.

We have elected a mayor who can rule without much support in council (as is the case with London mayor), this can allow for decisive decision making or corruption. I wouldn’t claim that either of these is (or is not) the case in Lewisham, but when you look at Tower Hamlets you can see what might go wrong.

And when you have a system that has 53 out of 54 from the same party it would be easy to claim that councillors are not willing to speak out. In reality I’m sure that they do, but quietly behind the scenes, rather than in public. If electors in Lewisham don’t feel their councillors are representing their concerns they are free to elect a new councillor every four years (although I think many voters use the council elections as a vote about national issues, rather than voting based on the quality of their councillors).

I didn’t vote for the directly elected mayor, but I don’t think it really matters now, especially when we have such an unrepresentative electoral system for councillors (and MPs).

It was pointed out to me in another topic that the decision to create the mayoral system in Lewisham was reached by a referendum with a slim result of 51.4% for a mayor and 48.6% for a committee-based system. A result not dissimilar to another recent and democratic referendum.

Are you suggesting this democratically reached decision should be swept aside now that some people feel it isn’t quite working the way they had hoped? Should there now be another referendum? 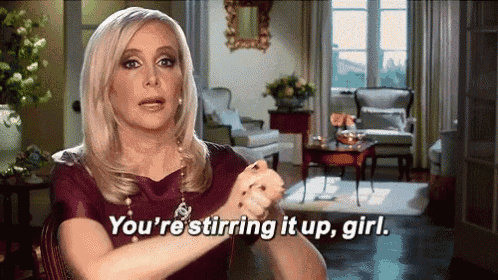 Are you suggesting this democratically reached decision should be swept aside now that some people feel it isn’t quite working the way they had hoped? Should there now be another referendum? 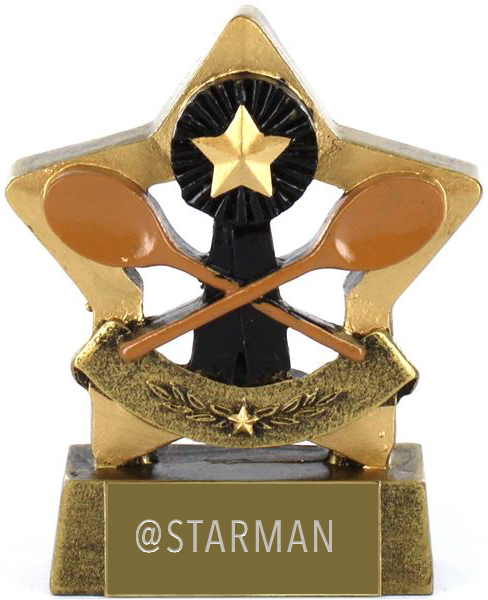