Hope this is the right category - might be more Geeks.

Is there a way I can share images uploaded, and made public, in a Facebook album, without needing a couple of clicks to see the individual image - this is a Lime Hawk Moth 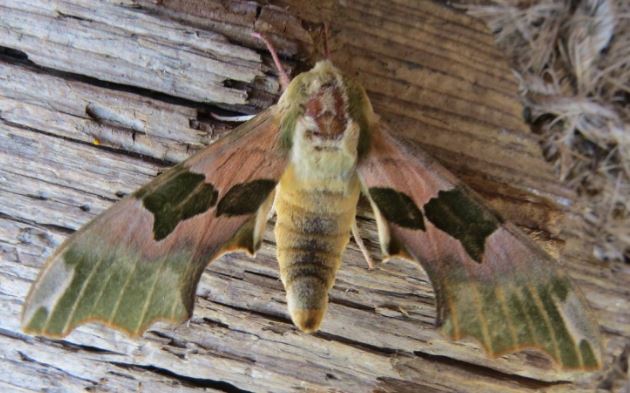 and which even then has some Facebook stuff next to it? I guess the answer is “No”, because Facebook is trying to drive everyone into its eco-system, but if there was a way, I suspect @anon5422159 will know, and if I could them share a whole bunch of photos recently taken of moths at Dacres Wood, that would be really cool.

Here’s an example of the sort of link I mean, which takes a couple of clicks before seeing the image above

However, it would be, in my opinion, wrong to do that without crediting the source. If you leave the FB link attached, you don’t have that dilemma.

However, I’d recommend you raise this with the developers of our forum software over at http://meta.discourse.org/ - they are able to create new summary boxes (which they call “oneboxes”) for URLs on mainstream websites.

I have raised a fair few suggestions with the developers myself recently, so probably best for you and/or others to raise this one - I’ll follow it up with a comment to reinforce the suggestion.

Ok. One more item on my list of things to do.

As you’ll doubtless appreciate, this is about making it easier for other members of the Dacres Wood friends group, whose interest is more in the wildlife than the IT, to publish photos where they can be seen most widely, without having to go through me!