When you're picking your children up from school and you randomly see @idriselba and he smiles and waves at you. 😍😍😍 Made my Day!! #Luther Idrissa Akuna Elba OBE (/ˈɪdrɪs ˈɛlbə/, born 6 September 1972) is an English actor, producer, musician, and DJ. He is best known for playing drug trafficker Stringer Bell on the HBO series The Wire, DCI John Luther on the BBC One series Luther, and Nelson Mandela in the biographical film Mandela: Long Walk to Freedom (2013). He has been nominated four times for a Golden Globe Award for Best Actor – Miniseries or Television Film, winning one, and was nominated five times for a Primetime E Elba app...

Any other good celeb spots in the area?

What was the wiki link for? Surely Idris Elba needs no introduction?

The name was vaguely familiar, but I appreciated being told who he was.

A few years ago I was in From The Forest and a few people were going gaga. Turns out I was in there with JayZ and Beyonce. Had no idea. Most well known people I have met seem nothing like their TV/film persona apart from Gordon Kennedy who I had a beer with in the Dartmouth Arms, he was with a mutual friend. Big lad, I bought the pints

Some of us need that Wiki link

Can you provide a Wiki link for Gordon Kennedy?

Nah, I bet it was Doug who used to run Dapper (he smiles at all the lay-dez!)

I believe they’re shooting Luther all day tomorrow in crofton park, businesses round there were informed about all the trucks that would be there. Shame I’m working tomorrow !

Gordon Kennedy (born 22 February 1958) is a Scottish actor. Kennedy grew up in Tranent, East Lothian, and attended George Watson's College in Edinburgh. He then studied at the Scottish School of PE at Jordanhill College (now part of the University of Strathclyde).

His IMDB is more informative and has a few laughs included.

Never heard of him.

Can there be two Gordon Kennedy’s?

Ian Wright in The Hotel on Stanstead Road when it used to be open and I was a nipper.

Iwan Rheon, who plays the very evil Ramsay Bolton in Game of Thrones. I’m told he lives/lived in Forest Hill and frequented the All Inn One. Is that true? 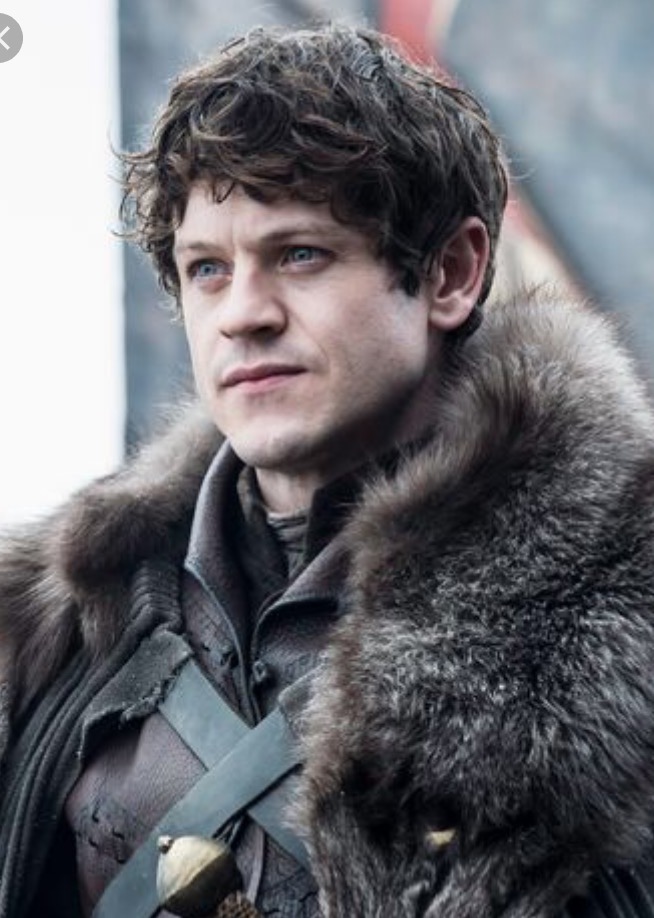 I have, but from Scottish telly in the 90s, so a vague idea that he looks familiar rather than actual recognition…

I was a huge fan of Absolutely when it was on the telly, but can’t remember him in it. May be my advancing years affecting my memory.

Here is the same Gordon Kennedy 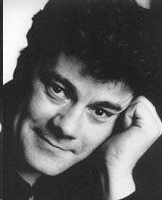 Taken, probably, at a time closer to when he was appearing in Absolutely.

And of course we have the Harry Potter connections:

I remember hearing that Michael Gambon moved out of Sunderland Road not too long before taking up the role of Professor Albus Dumbledore.

Adrian Lesters 2 daughters went to Fairlawn Primary School & he very often dropped or picked up. Also came on a school trip once to Greenwich. 2 boys in the playground there were very impressed & asked for his autograph.
Very nice man & lovely girls. We always knew when dad was at home as the eldest girl was always feeling unwell

Timothy Spall lived in Honor Oak Road but I believe moved several years ago. Does his daughter still own Stag & Bow?

Oh yes, I saw the trucks outside the Rivoli yesterday, could have been that. They are out there so often I just take it for granted