Could you please be on the lookout for this Yamaha T Max Scooter registration YS08 AFZ. It was stolen just off Dartmouth Road last night about 8pm by 4 or 5 men. It may be parked or abandoned around the area. Police have been informed and there is some CCTV footage by a neighbour that they will be reviewing. The bike did not have the backbox on when stolen.
Thank you. 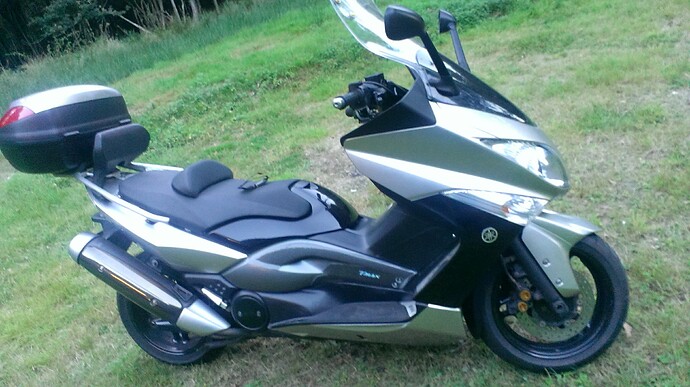 Still hoping to recover this bike. Grateful for all who are looking on their walks.

Was the bike locked up? Normally they just lift the bike into a van, so perhaps there’s one on cctv that someone might have noticed?

Thank you for your reply. Yes it was locked but they apparently broke the lock and were seen heading to a nearby alley. There was enough of them to put into a van though. There is CCTV of them taking it and the police said they will be reviewing that. Hoping they will be known to the police when they review footage.